If you aren’t into Hong Kong cinema, you might not know the name Johnnie To and you would be forgiven. Hardly any of his films have shown in regular theatrical runs outside of Asia, so even though the man has a forty plus year career in his native Hong Kong, starting out as a messenger boy at the age of 17 and later producing and directing television shows and movies before making his first theatrical feature film in 1980.

If you are into Hong Kong film, you might know all this already, in addition to the fact that he started his own production company, Milkyway Image, in 1996 with his long time collaborator and friend Wai Ka-Fai, another Hong Kong writer/producer/director whose roots also lie in television, and that their films have been festival favourites worldwide for more than ten years now. You probably also know that the man has been extremely eclectic, although it is his gritty Film Noir inspired crime flicks which have garnered most acclaim and notoriety in the West.

This list will focus heavily although not exclusively on those crime films. Not simply because they are the well known ones in the West but also because they seem to better represent Johnnie To as an auteur. The man has always combined very commercial filmmaking with far more personal films, doing the former to bankroll the latter, and it is mainly those more personal films which really showcase To’s unique talents. It is therefore no coincidence that every single title on this list is a Milkyway production, To’s own company which he started to be able to make the films he himself wanted to make. 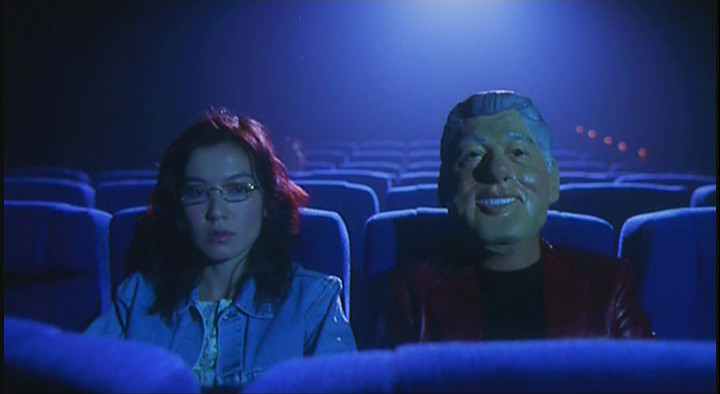 Possibly To’s biggest budget and over-the-top action film, Fulltime Killer tells the story of two Hong Kong based hitmen who could not be more different. Takashi Sorimachi plays the silent assassin O, who is considered the best hitman in the business and who makes a point of being as low-profile and disciplined as possible. Andy Lau, one of Hong Kong’s biggest stars and a To regular, on the other hand plays Tok, the brash and flamboyant new kid on the block who is very keen to become the city’s number one killer. And so Tok sets his sights on O by getting in his way and even seducing the woman O has his eye on, all while both men are also being chased by a fanatical Interpol agent played by another To regular, Simon Yam.

Fulltime Killer is an overstuffed and at times bloated film. The characters switch language at the drop of a hat and the emotions can be overly melo-dramatic, even for a Hong Kong film. The movie tends to be a bit too self-referential for its own good and at times comes off as slightly pretentious but as Milkyway’s most bombastic action film, it’s still an entertaining experience and a must-see for fans of To’s work or Hong Kong action films in general. 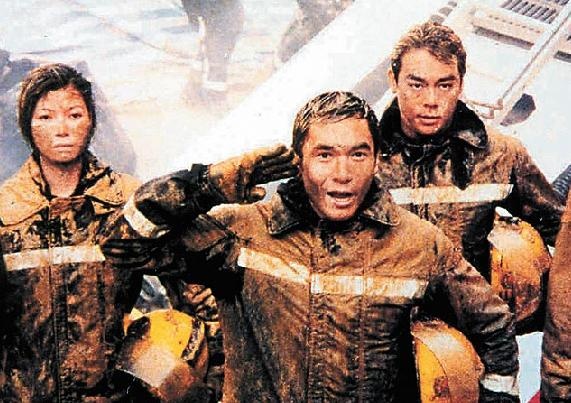 Best described as Hong Kong’s version of Backdraft, Lifeline deals with a squad of Hong Kong firefighters, lead by To regular Lau Ching-Wan, who are renowned for their bad luck. Whilst lacking a clear narrative, the first hour of the movie basically introduces various of the characters in the squad through series of random situations dealing with their professional as well as personal lives. During this set-up,the film does a great job getting the audience to know and care about these firefighters and not to overdo the heroics whilst making sure to emphasise the human element.

But it’s the second half of the movie, which is basically one long action scene set in a chemical plant which is going up in flames, where this movie really shines. Even though Backdraft’s budget would have dwarfed Lifeline’s budget, the film gives it’s big Hollywood counterpart a true run for its money and ultimately even comes out on top with some of the most amazing scenes set in a blazing inferno ever put on film. If there’s one movie about firefighters you need to see, it’s this one. 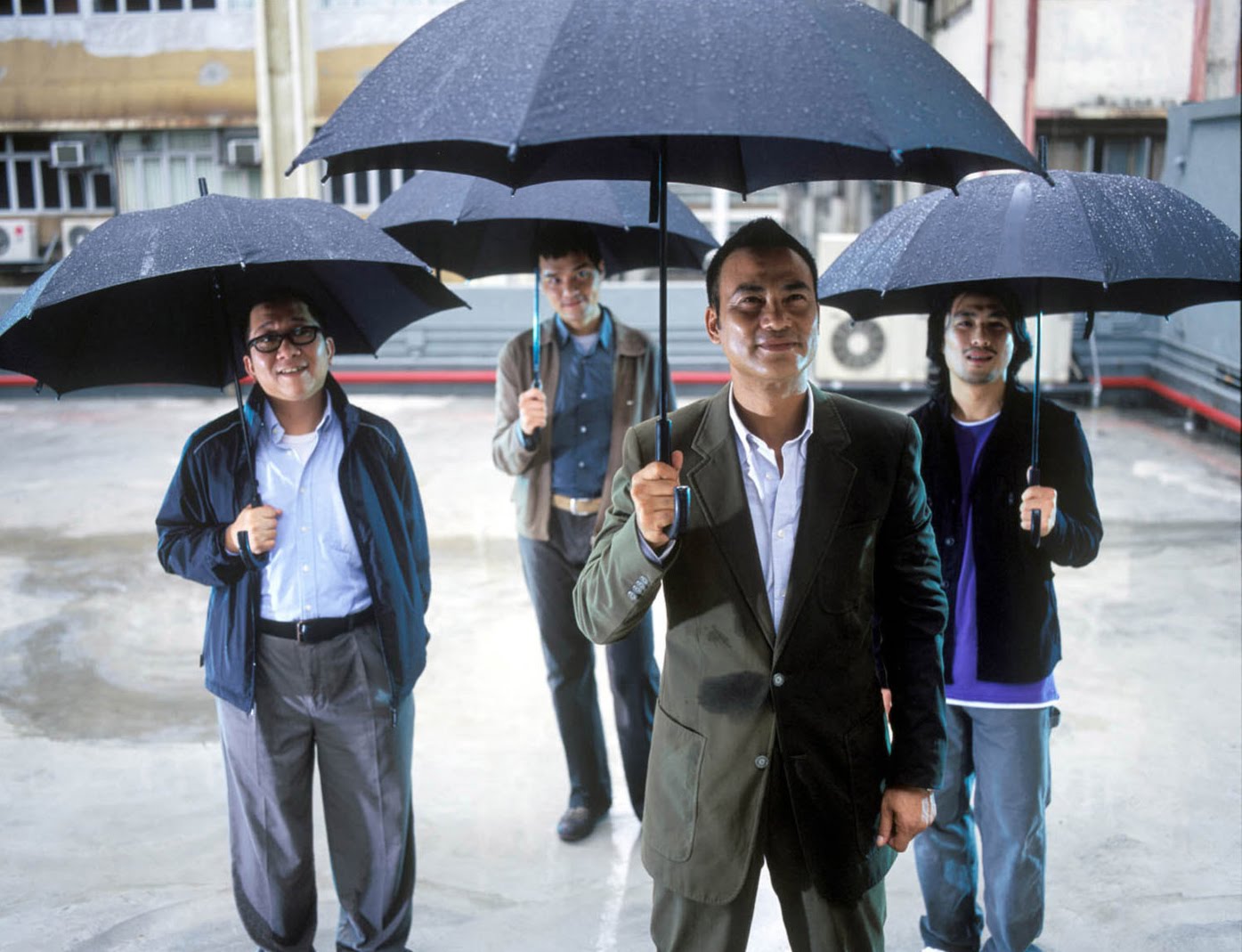 Possibly Johnnie To’s most personal film, Sparrow is also the odd one out in this list and potentially his entire oeuvre. A clear case of style over substance, the film doesn’t bother much with narrative and seems to simply be a playful exercise by To, paying homage to French Nouvelle Vague films and doing so with verve and panache.

The film deals with Kei (Simon Yam) and his team of pickpockets who roam the streets of Hong Kong. The guys are not presented as hardened criminals but more like friendly rogues who just happen to enjoy life whilst snatching a wallet or two. One day, as Kei is cycling through Hong Kong and snapping photos on his old school camera, a beautiful woman walks into frame and he’s immediately smitten. The same woman later runs into his colleagues too and soon enough it is apparent that these encounters aren’t coincidence and that she needs the group of pickpockets to help her obtain a mysterious key.

Don’t expect much more narrative than that or for it to really lead anywhere. This film isn’t about the story, it’s about presenting Hong Kong as a gorgeous and romantic place in which a plethora of characters all seem to live in a world where nearly everybody is a pickpocket or a petty thief whilst breezing through life without too many worries. It’s all about the cinematic style and visual flair here and To creates an alternative idealised vision of Hong Kong through rhythm, smooth camerawork, editing and a wonderfully complementary soundtrack. Sparrow might not amount to much for the casual viewer but fans of To’s style will find plenty to like here. 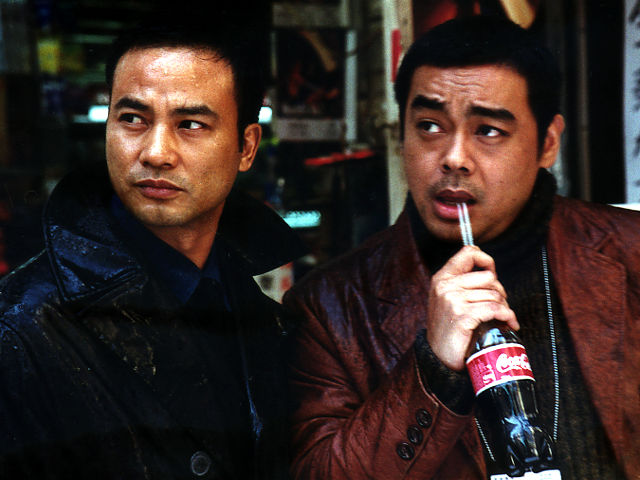 One of the earliest gritty Milkyway crime thrillers is officially credited to Patrick Yau (as are the next two entries on this list) although it later came to light that To was mainly responsible for the directing duties on all of Yau’s Milkyway films and he has since officially confirmed that he in fact was the principal director.

The film deals with the elite Organized Crime Bureau team, a squad of cops lead by Captain Ken (Simon Yam) and some of his colleagues, mainly focusing on the irreverent Sam (Lau Ching-Wan) and Macy (Ruby Wong), who has her eye on Ken. The squad is called in when a jewellery store robbery, staged by an amateur bunch of mainland thieves, goes horribly wrong and ends in a bloody shoot-out. But it turns out that the cops are not just chasing this one group of thieves but another Hong Kong based group as well.

The movie’s title is utterly apt as new revelations come to the surface all the time, keeping it moving in unexpected directions and constantly putting the audience on the wrong foot. So much so, that it might at times even become frustrating as the film refuses to go where one would expect it to. But that’s part of its strength and maybe even the point and with a title like this, you can’t say you have not been warned. 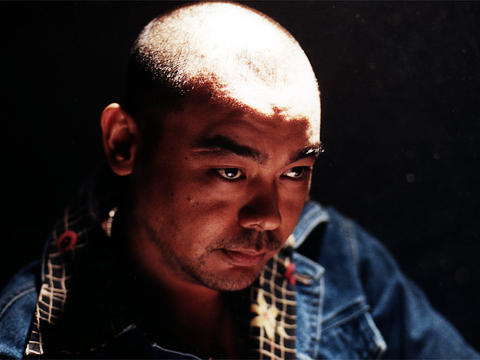 Released the same year as Expect the Unexpected and initially also credited to Patrick Yau alone, The Longest Nite is one hell of a bleak and nihilistic crime thriller. Set entirely during the course of one night and with not a single likeable character in sight, The Longest Nite is best described as a fever dream, or maybe more accurately fever nightmare of pure gloom.

The movie tells the story of Sam (Tony Leung), a corrupt cop who works for the Macau triads as a gang war between rival families is looming on the horizon. Two triads are negotiating a treaty as a legendary crime boss is returning to the city but word on the street is that a bounty has been placed on the boss’ head, which isn’t help the negotiations. Sam is tasked with preventing the hit but a headless corpse in his apartment and the arrival of a mysterious bald stranger in town (Lau Ching-Wan) complicate matters tremendously.

The film is has a fantastic intricate set-up with style to spare, plenty of violence, great performances and more plot twists than your average film noir but unfortunately suffers from a disappointing and contrived climax, which keeps this film from ending up much higher in this list. Still the journey itself is absolutely worth the price of admission alone and the film was a clear indication of the fact that Milkyway and To were taking the genre into new and exciting directions. 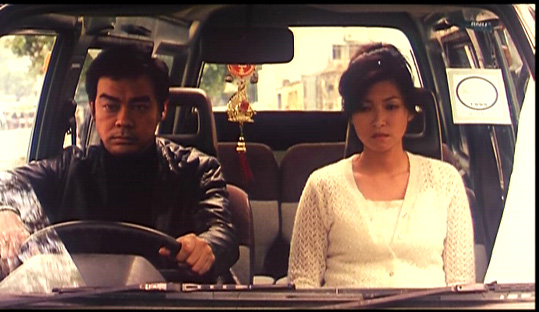 Michael (Lau Ching-Wan) is an aggressive triad who checks into a hotel in Macau ran by a lonely widow (Ruby Wong) on the night he released from jail. As he’s dropped off by a cab driver, he gets into a fight with him and is immediately picked up by the cops again but released later that night when the widow confirms he was not the instigator of the fight. From there on in Michael starts forming a bond with the widow and her young son Tony but the police, local cabdrivers and triad members keep wanting a piece of him, which makes leaving his criminal life a lot more complicated. Will Michael ultimately be able to leave his past behind him?

Basically a western set in modern day Macau about a lost man who finds a way to redeem himself and start a new life, Where a Good Man Goes was the last film Patrick Yau directed for Milkyway and the first one in which Johnnie To officially took over the directing duties during the production of the film. In a way one of Milkyway’s more optimistic crime thrillers, which still isn’t to say that it’s an overly bright affair.