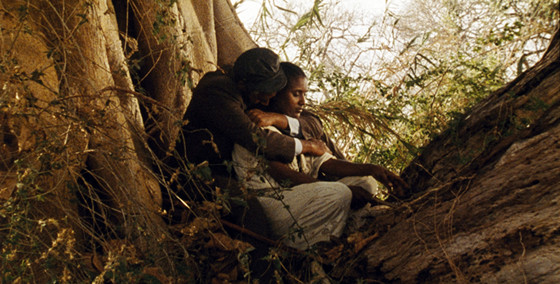 This historical drama takes a harsh look at the bloody Red Terror campaign the Derg unleashed on the Ethiopian people. Acclaimed with numerous awards, and praise, the story focusses on a student who returns to his native Ethiopia only to find it immersed in violent repression and political turmoil.

One of the most important points of the film is what many immigrants face when they return back to their home country after years abroad- they ironically feel alienated at home turf. The lead character, Anberber finds no safe haven from the violence that surrounds him.The powerlessness that he combats as he witnesses the disintegration of his countrymen’s values and humanity. Teza is one of Gerima’s most popular works and deservedly so. 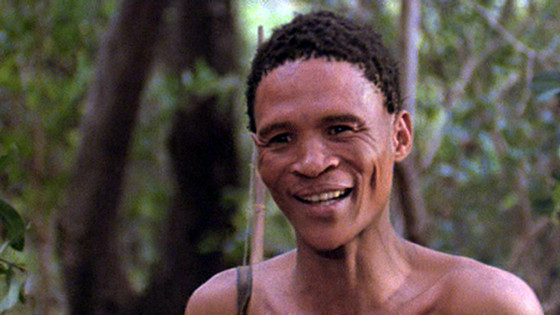 You most likely have heard of this hilarious film about a Kalahari bushman with a mission involving a coke bottle. We would love to see more comedies like this; daring in its silliness and wittiness. It’s one of the most successful foreign box office hits in the U.S and remains fresh to this day.

On the surface, the film is simply a very amusing comedy about a bushman, !Ky, who sets out to return an empty Coke bottle which he thinks is a gift from the gods. The other plot strand concerns a white scientist (whose specialty is elephant dung), who involves !Ky to help save a white school teacher, who has been kidnapped – along with her class of black schoolchildren – by a black guerrilla leader. 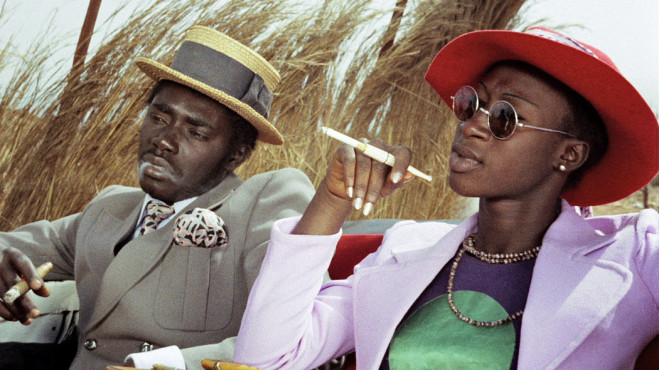 Another captivating film by Mambety who expertly tells his stories in quite a unique and complex manner unlike any other African filmmaker.He follows the journey of two young people who are outsiders in a marginalized world. Mory and Anta demonstrate Africa’s young people are still oriented toward a colonial past; they dream of going to Paris. The couple who echo outlaw partners from many cultures come up with a variety of schemes during the course of the film to get money for the trip. What distinguishes this film is not just its critique of the aims of African youth, but the way in which it portrays their quest for illusory goals.

It digs deep in its exploration of cinematic communication to express the emergence of the fantastic in the modern world of Africa. Mambety fuses timeless scenes and a dream sequence to introduce other worlds into their story as the couple imagine a successful journey through Dakar to better opportunities. 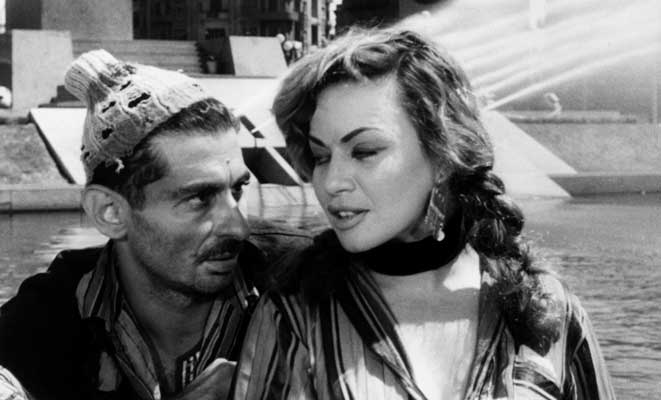 By building upon their own national modernist standard, many Arab filmmakers considered themselves to be salvaging a cross-historical, cross-cultural, cross-textual, and inherently political cinematic project.

Not many filmmakers in the history of Arab cinema has witnessed, contemplated, and captured in his work so many angles of the transformations and upheavals in the Arab world as Egyptian filmmaker Youssef Chahine. The filmmaker’s career, which stretched close to sixty years, has garnered much attention among western film critics and international film festival circuits. 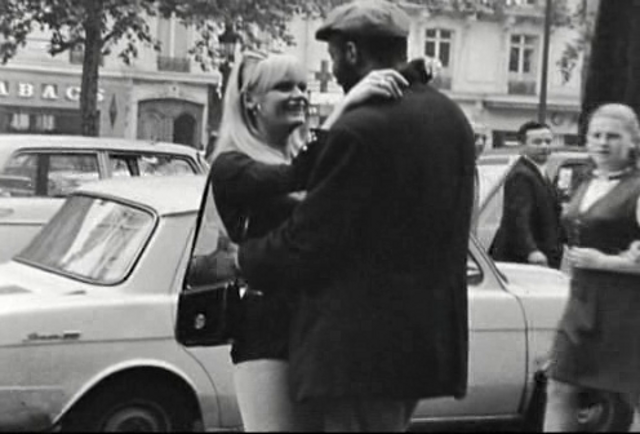 Med Hondo has produced politically committed features and a number of long documentaries since 1970. His first major film is a result of his experiences living abroad in France. In Soleil O (1969), Hondo criticized the racism confronting Africans in France and also established correlations between the slave trade and labor practices in the economically prosperous zones of Western Europe.

Normally considered within the auspices of African cinema, Soleil O is apropos to the discussion of black diasporic migration because it deals with the social, political, and economic implications of African migrants arriving in a post-colonial European space. Also the film demonstrates the implications of assimilation by pointing to the pitfalls of valorizing Western culture by renouncing African origin. The film’s vision of migrancy as a pan-African issue and its depiction of racism and its alienating effects make it ideal for exploring the continent. 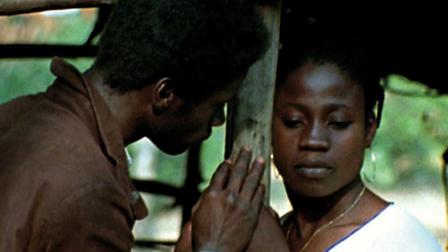 Quite scandalous in its time, it chronicles the stories of two women in their expression of sexual liberation and a move toward a more individualistic mindset. It’s not only packed with humor, vibrant music, but also speaks on economics and African feminism. As with many African films, financing was a problem, and it took the director twelve years to complete this project. Ecaré shows how positive elements from the past can be retained at the same time that repressive customs should be abandoned.

While the film shows women who have confronted repressive situations, women have not really triumphed. In the end they must accommodate to a society that resists change. The filmmaker demonstrates that traditional ways need to change just as the dancers have incorporated modern moves. Women may take control of their sexuality or their economics, but they are still not really free from the societal constraints that keep their husbands in power. It may not be a landmark technical achievement on the director’s part, but this amusing film will keep you mesmerized all the same. 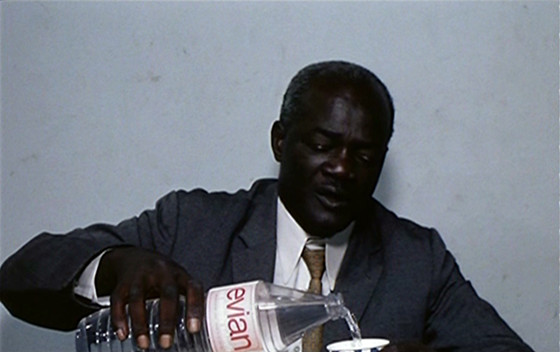 Filmmaker and novelist Ousmane Sembene published a novel of the same title and as those who are familiar with both there are significant differences between the novel and the film. The scenario for the film provided the basis for the novel, which in turn was used in developing the final film script.

Sembene uses a curse that causes impotence to examine some of the problems in post-colonial Senegal. The curse represents tradition in the face of change. The hero, El Hadji, is cursed by a beggar he has cheated. While he consults various marabouts (witch doctors or spiritual advisors) in cars to find a cure, his own downfall occurs in the world of modern business. The world of the curse is the world of tradition even though he drives to the marabouts and pays one with a check that bounces. In the business world Sembene shows us how the effects of colonialism linger.

Bio: Soumaya is a deep lover of films and spends most of her time watching them instead of being immersed in International business, which is her career path at the moment. She has a blog on African cinema titled discoverafricancinema.com which simply aims to bring awareness, entertain and educate the masses about African films. Have a chat with her and the community on the Discover African Cinema Facebook page.