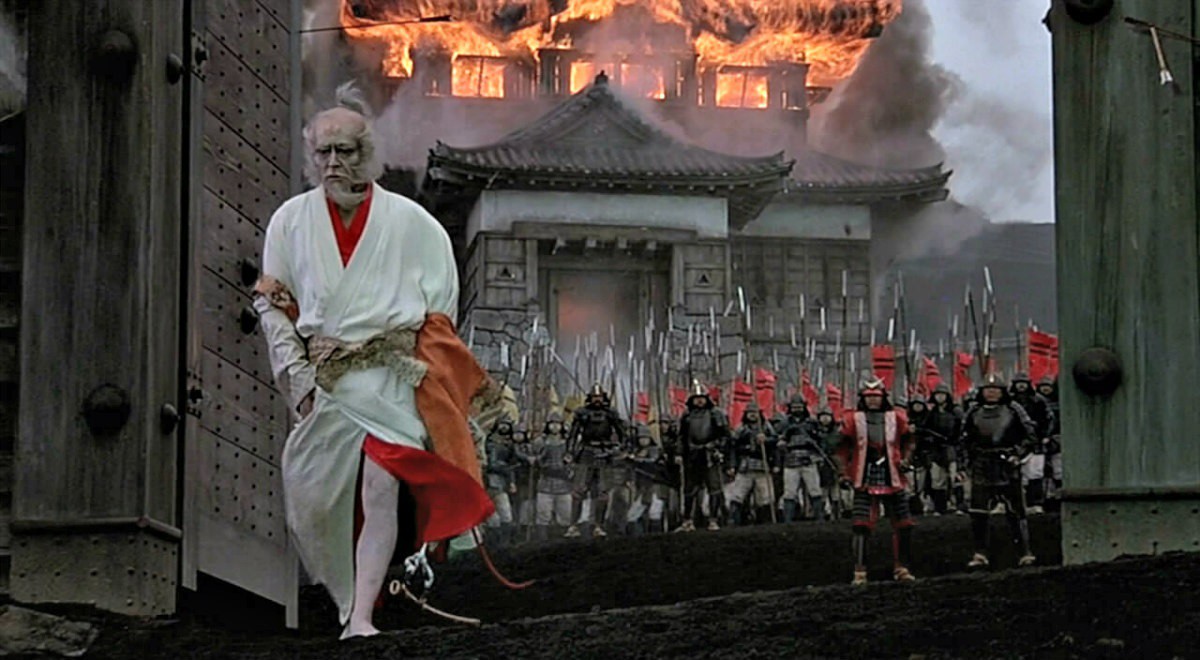 When one thinks of the masters of cinema, Japanese director Akira Kurowsawa (1910-1998) would be towards the top of that tree. Ground breaking and innovative in not only the technical arena of the field, the way in which he used narrative has been a major influence on several subsequent generations of directors, including Roman Polanski, Nicholas Roeg and Quentin Tarantino.

One can still see his influence in modern cinema, particularly the works of the titans of New Hollywood cinema, such as Francis Ford Coppola, Martin Scorsese, Steven Spielberg and George Lucas.

A hands on director that was incredibly passionate about every facet of the films he made, Kurosawa was also one of the first filmmakers that taught the world a narrative doesn’t have to follow a linear A-B-C path, as had been the standard way of telling a story in cinema across the world.

Many consider his 1954 film “Seven Samurai” to be his masterpiece. However, there are many other works in his canon that are incredibly interesting works and, in some cases, the equal of that benchmark film.

Here are 15 films from Kurosawa’s back catalogue that are very much worth your time.

Smashing conventional narrative, “Rashomon” shows a particular incident from four different and at times contradictory points of view. A huge influence in Ingmar Bergman (see “The Virgin Spring”), this was the film that introduced Kurosawa to the Western world, winning the Golden Lion at the Venice Film Festival in 1951.

With its minimalist sets, use of only three locations and striking use of light, it would continue to be a mainstay in relation to its influence and power. This was a film that used the idea of ‘fractured’ and ‘non-linear’ narrative while future directors Quentin Tarantino and Nicholas Roeg were still in short pants! It’s no wonder that one critic described the godawful 2007 film “Vantage Point”, that uses a similar narrative device, as “‘Rashomon’ for idiots”!

Eloquent, heartfelt and at times achingly moving, “Ikiru” looks at a government salary man, beautifully played by Takashi Shimura, facing death in the form of terminal stomach cancer. Someone that has always sleepwalked through life, Ikiru is inspired to leave his mark on the world before departing it in the form of cutting through red tape and creating a children’s playground on what was once a mosquito-ridden cesspool.

“Ikiru” affirms a truism in life, namely to embrace it and live it to the fullest. It also features one of the most haunting images from Kurosawa’s entire catalogue that of the main character sitting on a swing in the dead of night as the snow falls. This is essential Kurosawa.

The game changer and a major turning point, not only for Kurosawa as a director but the world of cinema in general. An eternal story of a bunch of ragtag samurai banding together to defend a village against a warlord who is intent of exploiting then for their own ends and means, the way in which Kurosawa tells his story in such a dynamic and visceral way still packs a punch fifty years since its release.

Famously remade as the Hollywood film “The Magnificent Seven” in 1960, the old advertising slogan is true: nothing beats the real thing. This truly is one of the films you have to see before you die. Like Leone’s “Once Upon A Time In America”, this is one of those films where every cinematic element clicks together and compliments each other perfectly.

After the epic, grandiose “Seven Samurai”, Kurosawa made this film which was very small and intimate in comparison. Still pertinent and vital, it showed a Japan coming out of the fear of nuclear war and World War II, but a nation scarred by the ramifications of what had happened in its recent past.

An elderly factory owner, played by Kurosawa’s partner in crime Toshiro Mifune, becomes increasingly agitated and fearful of the threat of nuclear war, and becomes determined to move his family to the relative safety of Brazil. In this day and age of warfare, “I Live In Fear” remains more current and compelling than ever before.

Along with “The Lower Depths”, this is one of two films that Kurosawa made in 1957. “Throne Of Blood” is a remarkable, compelling and powerful transposition of the Shakespeare play “Macbeth” to feudal Japan.

A very Japanese take on a world-known text, it features one of the most iconic death scenes committed to film, which was paid tribute to in the original “Carrie”, directed by Brian De Palma. A film that’s somewhat flown under the radar, it a fresh and very interesting take on a text we all know.

Like Martin Scorsese and Robert De Niro, Kurosawa had an incredible collaboration with actor Toshiro Mifune, working with him in eight films. “The Hidden Fortress” was one of the first films Kurosawa shot in Cinemascope, adding a greater sense of vision and majesty to his already formidable talents.

“The Hidden Fortress” also uses very striking visual transition ‘wipes’, a mainstay and strong physical characteristic of all the “Star Wars” films. An underrated gem, this one.

Both a scathing critique and analysis of corporate corruption, as well as a very personal take on the concept of revenge, “The Bad Sleep Well” shows Kurosawa taking aim at all that is negative in the world.

Toshiro Mifune plays a man who works his way up the corporate ladder to expose the company for question for what it is, as well as avenging the death of his father, the perpetrator being the head of the corporation. Thematically, this is something that still holds sway with modern narrative and storytelling.