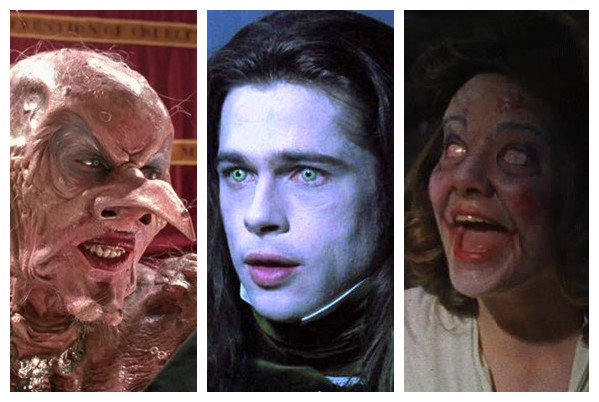 Having a Demonologist girlfriend has its upsides, when writing a supernatural thriller for example or discussing various myths and legends she’s right their with the answer. It does also mean that watching most horror movies is rendered impossible as she squirms in the corner trying not to shout angrily at the TV as screenwriters callously abuse the myths and lore surrounding the subjects. “With just a little research they could make it accurate and sacry!” A complaint I often hear. As such I have learnt a lot about the Hollywoodisation of the Horror genre, so here are the top ten most common goofs made by modern screenwriters when approaching the unknown. 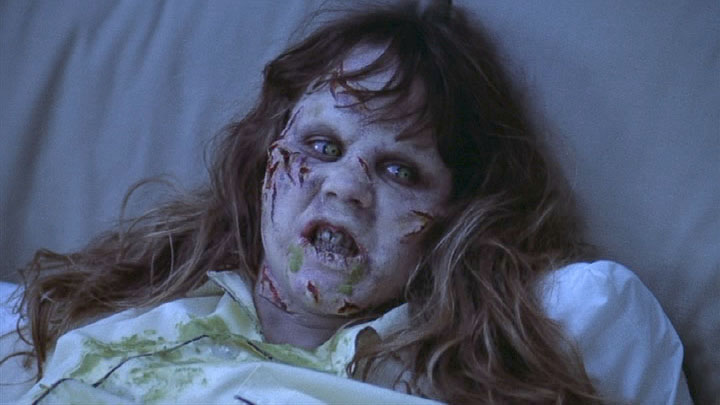 The Wrong Idea: The devil is a purely evil, maniacal being that spawned from Hell.

As Portrayed In: The Exorcist

Why It’s Wrong: There are any number of accounts in varying religions regarding the Devil, however as Hollywood mainly draws in Christian and Hebrew traditions we shall approach from a similar angle. In Christian mythology the Devil (A.K.A. Lucifer) is in fact the first angel to fall from grace, after disobeying God’s orders to bow at the feet of humanity. As such he was sentenced to remain in Hell until the end of days. In order to prove his theory the Devil spent his sentence taking the souls of those sent to hell, and further twisting them into beings of pure evil (Demons). 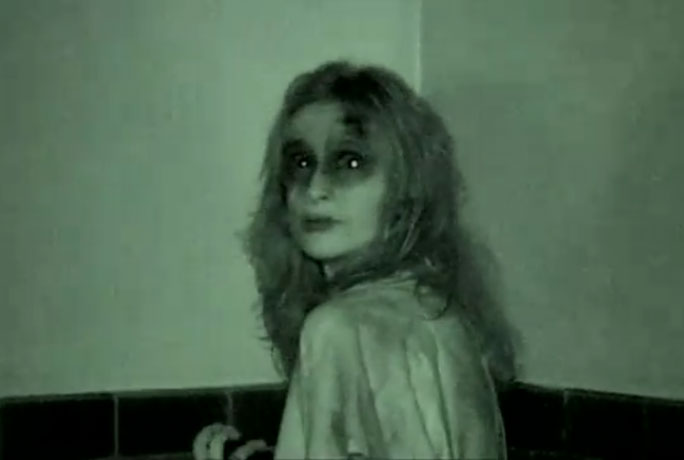 The Wrong Idea: Killer ghosts can stalk you, and do anything from strangle you, to throwing you across a room.

Why It’s Wrong: Let’s be clear, ghosts are the souls of those whose mortal coil has ceased to be, detached remnants of a life long gone. So although these spirits may be able to commune with characters, even show themselves and sometimes move objects, remember that they are beings of pure energy, performing any one of these tasks drains the batteries. So imagine what strangling a person, or even throwing them across the room might do to the old power cells? 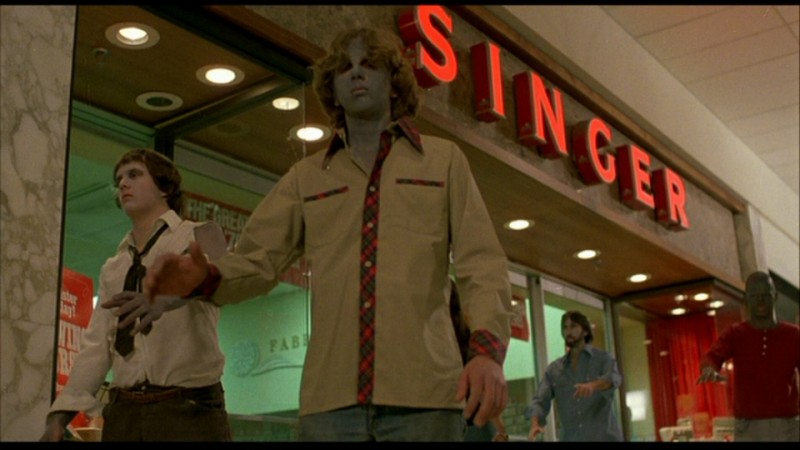 The Wrong Idea: Zombies are mindless rotting corpses that stalk the earth without direction, feeding on anything or anyone they happen to come across.

As Portrayed In: Dawn of the Dead, Cockneys Vs Zombie’s, The Walking Dead

Why It’s Wrong: This was an invention by horror director and genius, George A. Romero, as a device used to signify the mindless, monotony of our consumerist existence. However his stylized idea has now been ripped off by every gore obsessed fan boy with a camera and a free weekend, dispensing with the sociological undertones of Romero’s classics and going primarily for the ideology of “blood and mayhem is cool”.

In fact the term Zombie is derived from the Voo Doo priests of Haiti, who (legend has it) could summon the dead back to earth, minus their soul, and use them as puppets to perform whatever sinister deed they had in mind. 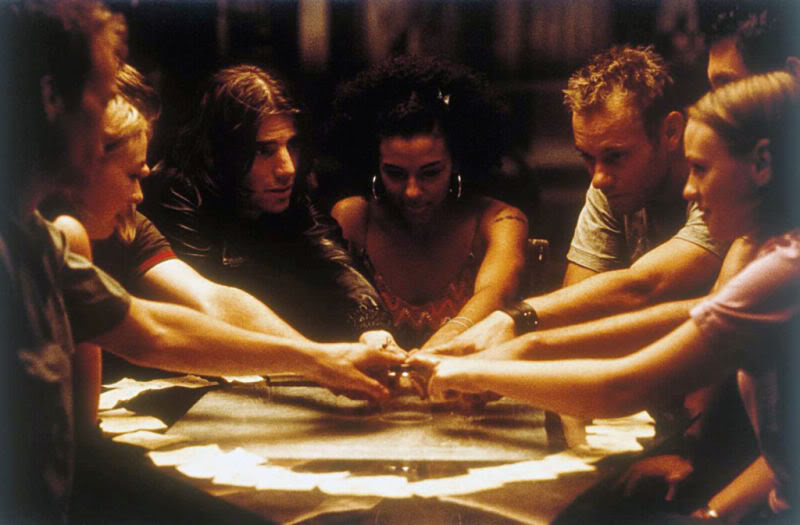 The Wrong Idea: So we all know the story, bunch of teens get drunk, one of them decides they should summon the dead, they all gather around some giggling, and one or two nervously protest but nonetheless join in. The teens miraculously summon a spirit and chaos ensues.

As Portrayed In: Long Time Dead

Why It’s Wrong: Many people believe the Ouija board’s roots are buried in the history of the ancient religions, Paganism, Ancient Greek Ideology, the Mesopotamians. Unfortunately this just isn’t true, the Ouija board was in fact not invented until the late 1800’s, its creators, the Kennard Novelty Co. had noticed a substantial rise in the practice of “safe spiritualism” in 19th Century America and so took it upon themselves to create a device that would act as an aid to those wishing to communicate with their dear departed. None of the men hired to were of course spiritualists you understand, but all were keen businessmen and intelligent entrepreneurs, who saw an opportunity and cashed in on it.

The Wrong Idea: Gypsy Elders can strike you with a curse using the utterance of just one or a few words.

As Portrayed In: Drag Me To Hell, Thinner

Why It’s Wrong: If this is true then why the hell aren’t Gypsies ruling the world in these movies universes? Instead they spend their time living off the pittance they earn in travelling fairs, sipping home made vodka and in one of our examples losing their homes. Damn it just walk into the White House and claim the Presidency on threat of being cursed. In fact curses of any kind take a lot more than just one word, it involves a long and complex ritual involving, at their most basic, blood sacrifice, grave dirt, and a sample of the victims DNA.