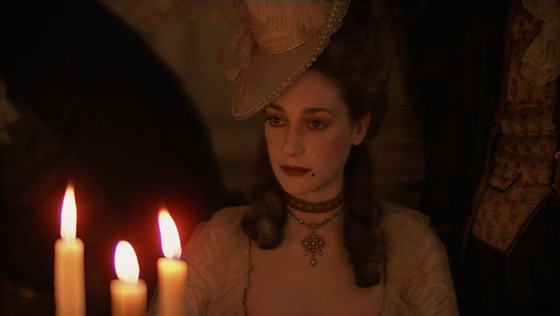 The word cinematography literally means ‘to record movements’. A director relies on their cinematographer to manipulate the mood and implication of a shot.

For example; you might not think that there’d be many ways to film a person walking down a corridor – but what if that corridor had seedy red lighting? What if the person cast a long dark shadow? What if they were walking down the corridor in slow motion?

The smallest change in lighting or lens can create a whole new emphasis and completely change the meaning of a rudimentary action. This list aims to give you a good background on all the cinematographic tricks of the trade. 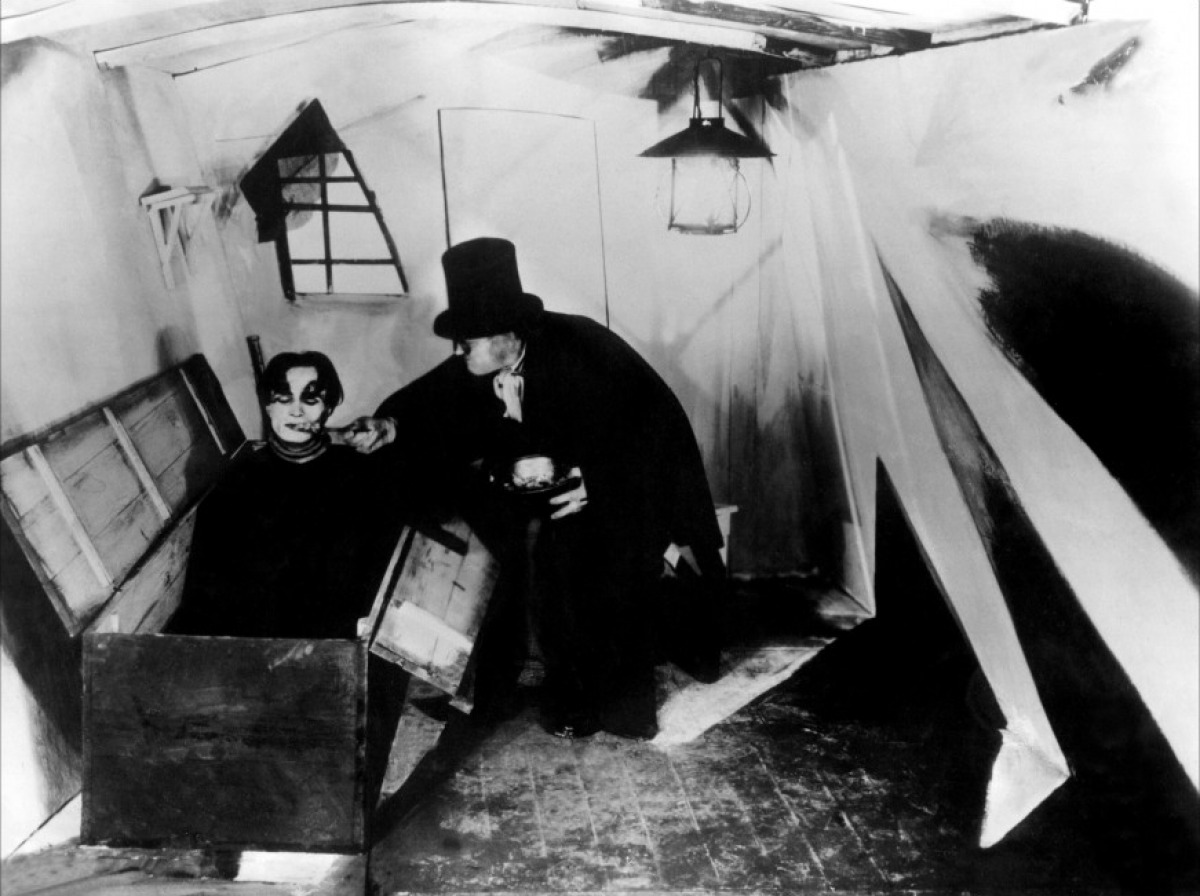 What it can teach you about: Lighting

The Cabinet of Dr. Caligari is shot with low levels of lighting for a very simple reason: playing with lighting can make some very interesting shadows. The film’s cinematography may be extreme, but it’s a perfect example of how darkness and shadow can emphasize evil, and how light can emphasize good.

More than this, the jagged, twisted lighting literally helps to emphasize the madness within the film; characters are literally trapped in a nightmare. Another point of interest, is that German Expressionist films like Dr. Caligari were filmed in war torn and poor Weimar Germany. Shadows may be effective, but they’re also cheap. 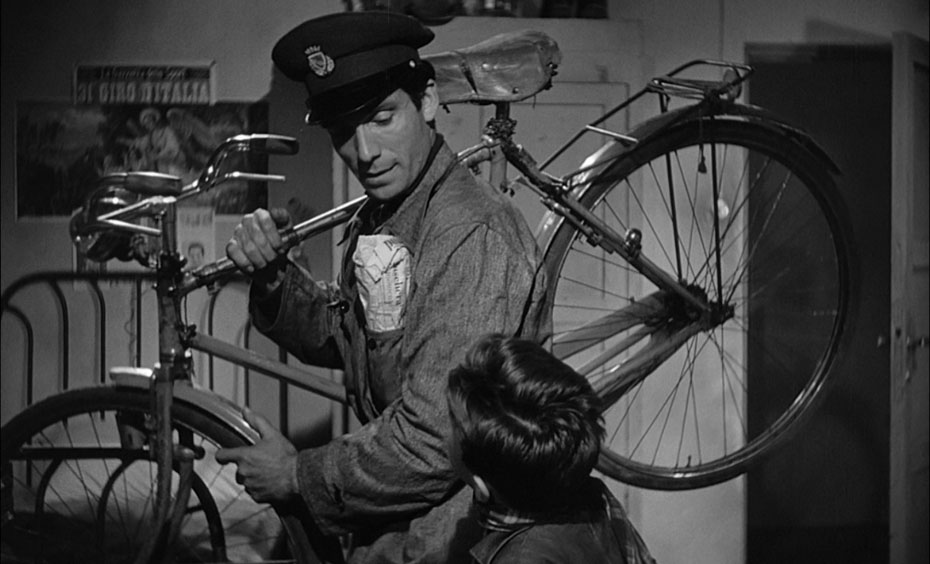 What it can teach you about: Focus, Camera Movement

Cinematographer Carlo Montuori used a deep focus to capture the surroundings, making sure that everything was in focus. Frequently we’re presented with stunning photography, but we’re never able to escape from Rome’s squalor and poverty – much the same as the central characters. 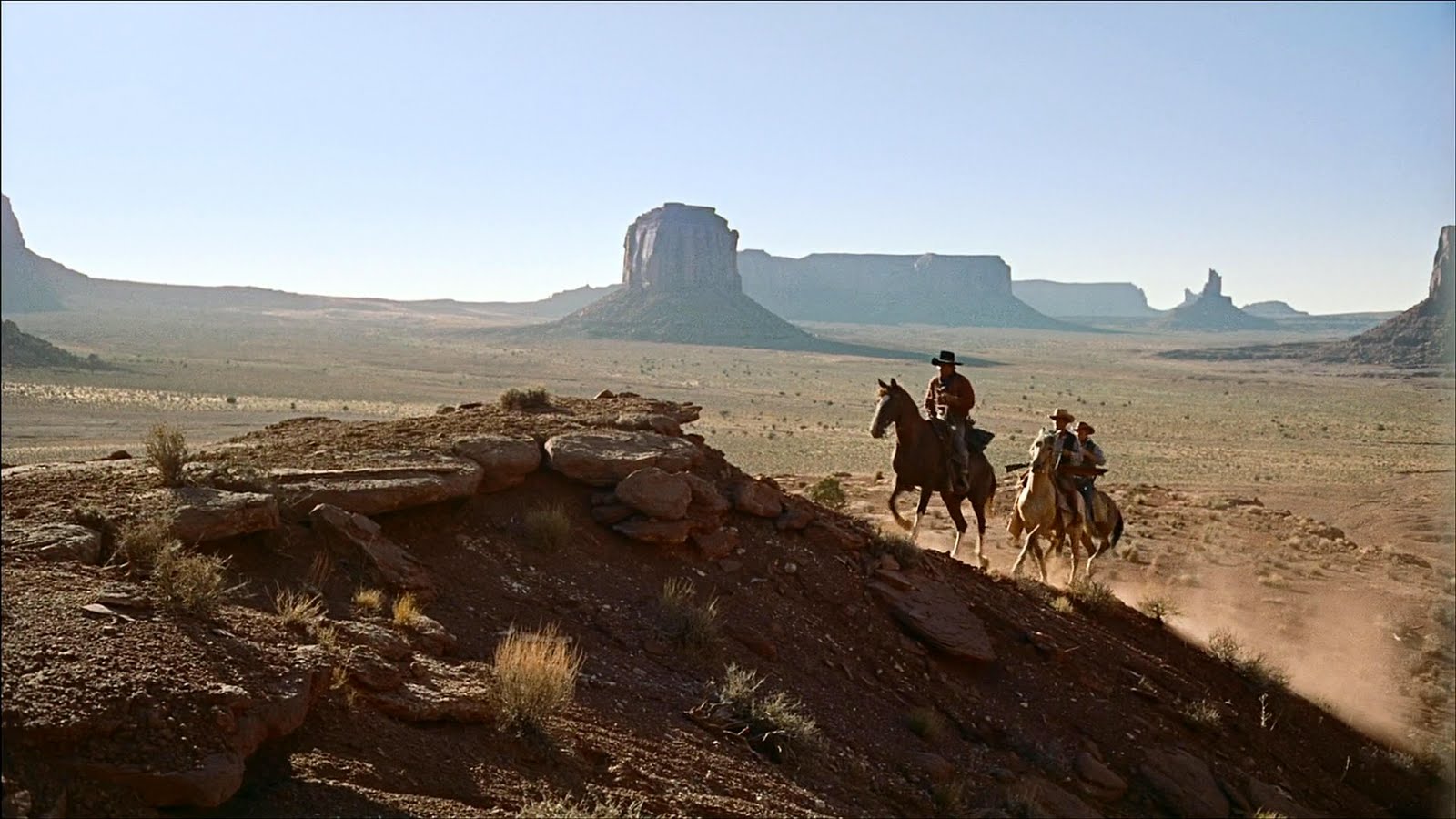 What it can teach you about: Aspect Ratio, Colour

The nineteen fifties were the golden years of television; every American household owned one, so why bother go to the cinema? It was a question that film directors had to answer, and answer they did. The Searchers is a glittering example of a film that delivered its audience an experience they’d be unable to replicate in their own living rooms. Its technicolor is inherently beautiful. It’s grand, it’s immersive and it’s obviously vibrantly colorful.

John Ford and his cinematographer Winton C. Hoch pushed the envelope further by filming in a high-res widescreen format known as VistaVision. The Searchers is BIG, and should be viewed in a cinema whenever possible. 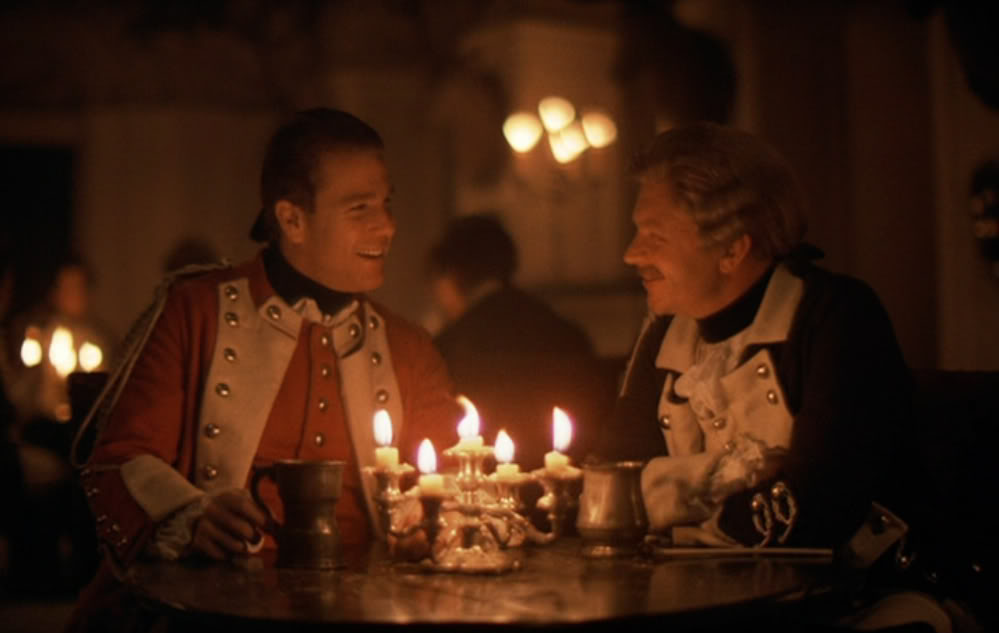 What it can teach you about: Lighting, Effect of Lenses

Stanley Kubrick was so determined to film certain scenes of Barry Lyndon using natural light, that he went to the length of using camera lenses that had been developed by NASA. Most famously, this allowed Kubrick to film indoor night scenes using only candlelight (try it sometime, it’s near-impossible).

When he did deploy electric light, cinematographer John Alcott went to great lengths to make sure that the lighting looked as natural as possible by using filters. Using natural light (or natural looking light) is a great way of making a film look realistic, but Kubrick and Alcott’s extreme lengths created a particularly please aesthetic that replicated eighteenth century paintings. 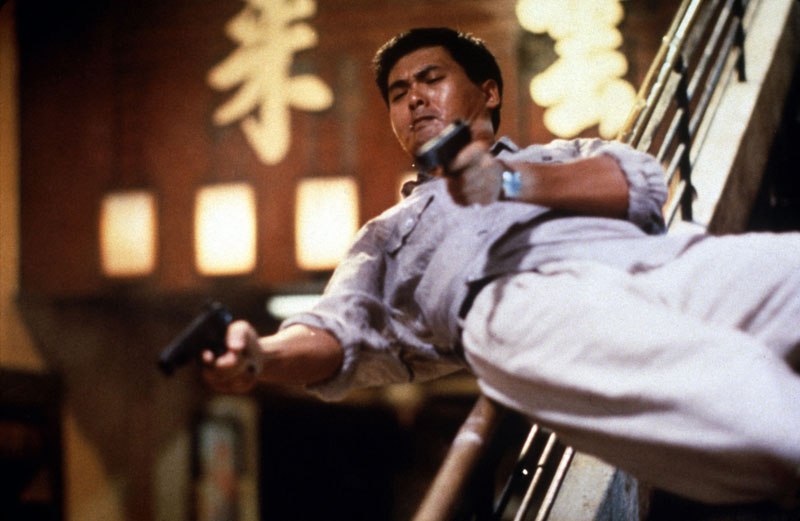 Long takes are traditionally used for unintrusive and natural-feeling scenes. John Woo used the long take to devastating effect in the action bonanza Hard Boiled. Modern action films often heavily edit and shake up the action to create a false sense of adrenaline. Cinematographer Wang Wing-Heng does exactly the opposite here.

By using a long, uninterrupted three minute take during the final siege, he enhanced the peri by impressing the critics with just how REAL the chaos looked. Pyrotechnics fly, actors get clobbered, and the audience watches wide-eyed at the action packed brilliance of it all.