6. Rely on Creativity, Not a Big Budget 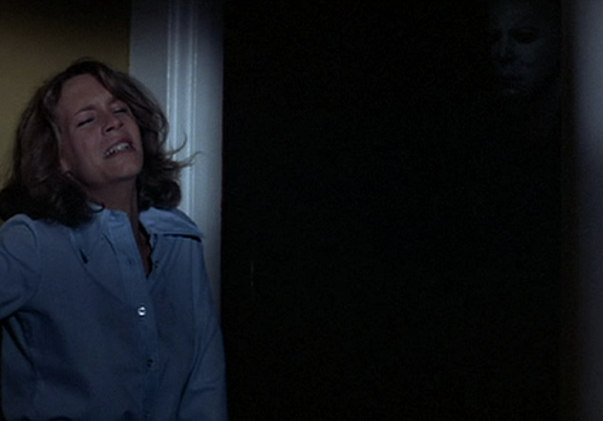 Who says you need a million bucks to make a movie? Filmmakers like Robert Rodriguez have been championing low-budget filmmaking for years! With a little bit of creativity one can accomplish just about anything. “Halloween” feels like it has a larger budget than it does and no one watching would know the actors had to wear their own clothes for costumes or that the famous Michael Myers mask was purchased for $2!

One of the most effective scares in the film was done for practically nothing and it’s right after Laurie has discovered the bodies of her friends in the Wallace’s main bedroom. She takes a moment to catch her breath against a door frame as Myer’s ghastly mask emerges from the shadows! This frightening effect was achieved simply by using a dimmer switch with the light and slowly raising the intensity. See? Get creative! 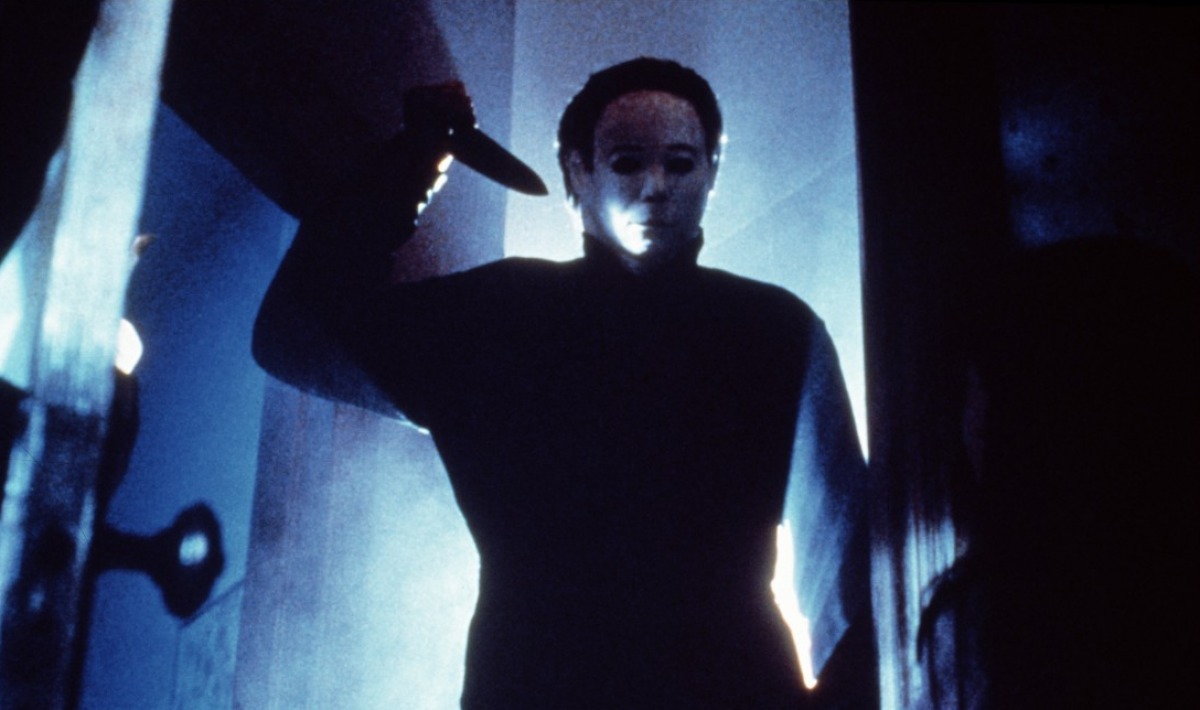 One thing that makes “Halloween” so scary is that we don’t know anything about Michael Myers other than he killed his sister as a child and was locked up in a sanitarium. Doctor Loomis talks to Sheriff Brackett about how he’s chaos incarnate, but that doesn’t tell us anything about him. Hell, he’s barely even referred to as Michael Myers and is simply referred to as “The Shape” in both the credits and the script.

Myers has no real motivation in “Halloween” and he has no goals; he just kills people. He’s very animal like with his actions and it makes him far more terrifying. He exists to cause harm and that’s about it. It’s not until “Halloween II” that the filmmakers begin to explore what makes him tick.

8. A Strong Female Lead Can Drive Your Film 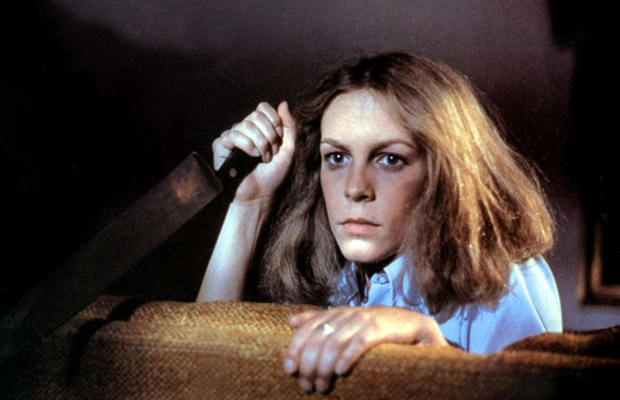 If a film doesn’t have a likeable lead character it can quickly fall to shreds and either ruin the film or make a hero out of your villain (see later entries of the “Friday the 13th” franchise for a prime example). Audiences want characters that they care about and whom they can root for in the midst of danger. With a likable lead, especially in a slasher film, we cheer when they turn the killer’s weapon against them and take matters into their own hands.

It all comes down to how well one relates to a character and “Halloween” is no different with it’s lead character Laurie Strode, which made Jamie Lee Curtis into not only a star, but one of the seminal scream queens of the ’80s. She was made a star not because her mother is Janet Leigh, but because of her portrayal of the young, virginal, yet quick witted Laurie. Audiences loved her and and wanted nothing more than to see her survive. What made Laurie even more likeable was how much we hated her friends! There are few redeeming qualities to them, so it makes Laurie really stand out.

One of the most satisfying parts of the film is the climax where Laurie is desperately trying to escape “the Shape”, but before she does so she makes sure the kids are safe behind a locked door, she then tries to throw her pursuer off her tracks by opening doors to confuse him. However, nothing compares to the moment when Laurie cowers in the closet and as her attacker comes busting through she jabs a wire hanger through his eye! Laurie isn’t some dumb, helpless gal looking to be saved; she takes matters into her own hands and does what she must to survive.

9. Blood Isn’t Needed to Be Scary

Blood, gore and torture makes a person cringe, but it rarely scares them. There will always be a time and a place for a good gore scene or a blood bath in horror, but don’t let it be the main component, because it will never be nearly as effective as a well-timed, perfectly executed scare. I’m sure there are those that may argue this, but if a film is truly scary and does everything right you won’t even notice if it features blood or not. It’s almost theatre of the mind in the way that one can swear up and down that a film was visceral and graphic, yet feature very little blood. There are some truly great stabathon moments in “Halloween” that seem very graphic, but in hindsight are relatively blood free.

10. A Strong Final Shot Can Make a Film Unforgettable

One thing that will always linger with movie buffs in regard to “Halloween” is the ending and just how perfectly well executed it was. The film ends with Dr. Loomis unloading every round from his revolver into Myers which causes him to fall through the second story ledge and land on the ground. His body is motionless and Loomis looks on, still tense as ever. After checking on Laurie he walks over to check on the body, only to find that it is gone.

At this moment Carpenter’s great main theme kicks in as we are left with a montage of all the places Myers’ attacked with the sound of his breathing. It’s a chilling ending to a film that wasn’t intended to have a sequel. It leaves you with an uncomfortable feeling knowing he is still out there and even though the film is over, he is not gone. Had this film ended with Loomis killing Myers and with a happy ending it might not have done nearly as well and wouldn’t have left the impact it did. Your final shot is the last impression the filmmaker gives the audience, so don’t waste it!