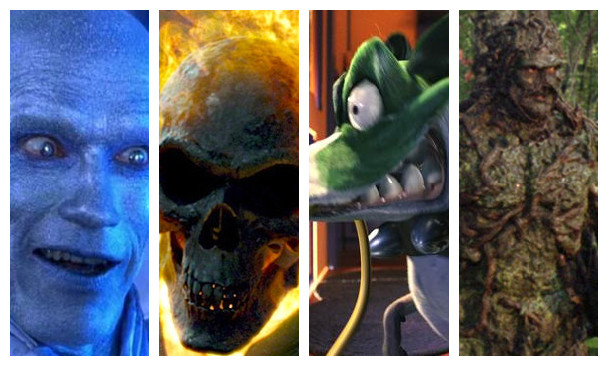 What do you do when your movie makes a ton of money at the box office? You make a sequel! But not all sequels are created equally. Especially when you look at superhero movies. Generally, movies that feature over-the-top heroes do well-enough to get sequels. The problem we face is when these movies are rushed and become something different all together. Today we’re looking at the worst Superhero Movie Sequels made.

Before we had the wave of great superhero and comic-book movies that we have now, the Fantastic Four movies were hitting theaters and getting people in the seats. The first FF movie had a lot of great things in it, from an exciting cast to a somewhat faithful and strangely believable portrayal of The Thing (though seeing it now makes the tech limitations clear and it hasn’t even been that long). When we got word that the sequel would feature comic-book favorite Silver Surfer, most of the fanboys in the world were very excited. Silver Surfer is a downright cool character. Sometimes bad, sometimes good, always shiny. The first images that were released were cool, showing us a movie Silver Surfer who looked amazing. The problem, we would soon find out, was that the story surrounding the Silver Surfer was pretty weak, as were most of the actors performances.  Where the first movie felt fun, this movie felt tired. 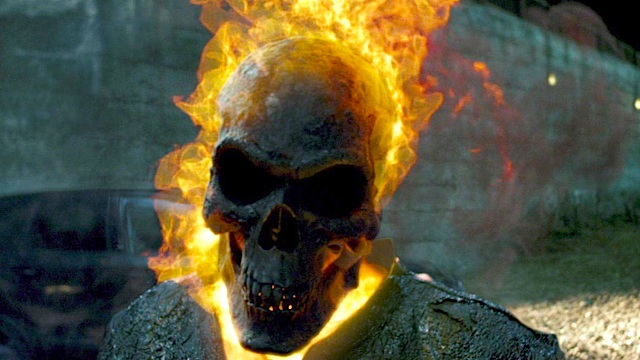 Where do I even begin with this flick. How about with Nick Cage’s love of this character? He seems to enjoy playing him so much that the context and the script don’t matter at all. The story in this flick, involving the devil taking human form, is overall just bad. It doesn’t flow, doesn’t try to connect the dots, and there isn’t much substance. Bad dialogue. Nick Cage at an all time low as far as acting in concerned, which is shocking considering how low he is able to go. Direction isn’t great, which I was shocked by. The team behind Crank (which is a fun, enjoyable movie) and Gamer (another I liked for no real reason) don’t give us much to work with here. I’m shocked this movie made it to theaters, let alone to production.