Admit it or not,Chinese language films have never been fully valued by the Western audience and critics until this day.Many viewer’s impressions on Chinese films still stay at the level of the superficial Hong Kong Kungfu movies.The critics are not much better,in the latest Sight & Sound poll,only 3 Chinese-language films make it to the top 250,and the best rank they get is #24. 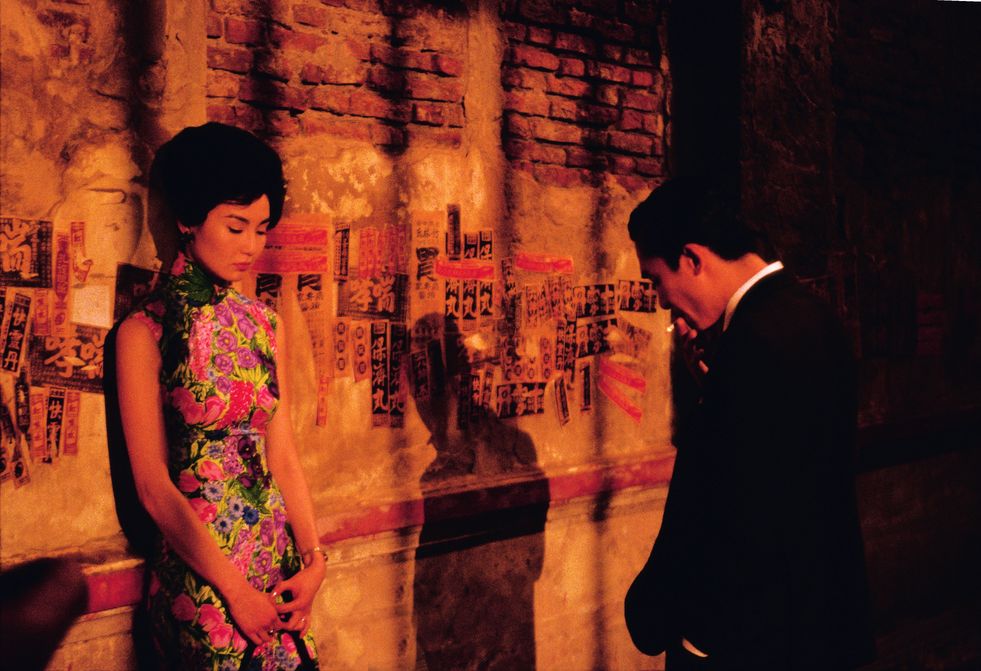 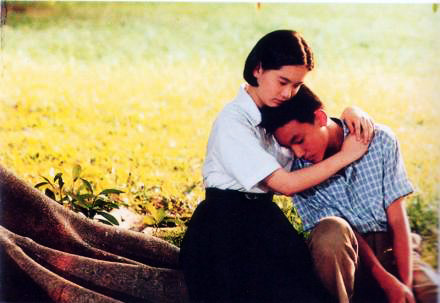 So what has caused this kind of embarrassed position of Chinese Cinema?Maybe we can get some clues from some Chinese movie critics.

Oriental Morning:In our impression,no matter it’s in some rankings or textbooks,it’s always the Western films that take the dominant position,and Chinese-language films are relatively weak.Do you think it’s some kind of culture difference or there are other reasons?

Li(Chief Executive of the Hong Kong International Festival):There are two major reasons:First,the Western films have been a very strong force since the day cinema was invented,and it’s no surprise they took the dominant position.Second,not only Chinese-language films,but all those third world movies,the reason they are in this kind of position in world cinema now,is the distribution is really poor,many great works didn’t even have the chance to be showed in the Western world.

Huang(The former director of Hong Kong Film Archive):It is a fact that Western films have longer history than us,there are also reasons of cultural difference,for instance,the cultural meaning of Spring in a Small Town is tough for Westerners to understand.

Jiao(Taiwan Film Scholar):I don’t think it has anything to do with the cultural difference,the main reason is still the distribution.When we talk about Yang or Hou,we can easily list their top 3 films,but if Western audience can do the same totally depends on the film distribution in the Western world.Even some modern directors couldn’t get the chance,let alone those classic films which are so far away from modern times.

My thoughts on this:I can’t agree more with Li and Jiao here,it’s all about the distribution.If you look at the largest dvd distribution company – Criterion,they have only released 5 Chinese-language films in their 600 plus titles,that’s a very small portion.As far as I know,the Western audiences love those 5 films,if In the Mood for Love did not get the treatment,will it get to #28? I doubt it.

But we need to do our job well first,which is the restoration,the film administration needs to make more effort in this project,instead of focusing on those poor quality films in the cinema.I have seen some progress now,they released 6 Taiwan titles in BD last year,which look amazing,it’s a good start,and I hope they can be consistent and put more money and energy in it. 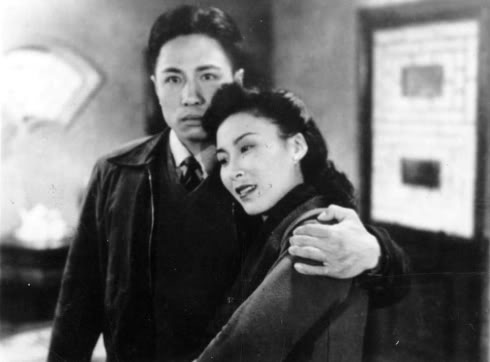 The Status of Chinese-language Films in World Cinema

Oriental Morning:What’s the position of Chinese-language films in world cinema?

Huang:Edge position,the history of cinema is written by the Westerners.The concept of Chinese-language films is complex and has evolved a lot,even we Chinese have not sort it out yet.

Jiao:It has been a blank for a long time of the written material of Chinese-language film history,only Cheng wrote one and a Western scholar called Jay Leyda wrote another based on the work of Chen,there are not anything else.But are these two books popular in the Western world? Not really.So Western people never have the concept of Chinese cinema until the New Wave and the rise of the Fifth Generation.We should depend on ourselves to sort out our own history.

My thoughts on this:I have seen some books like David Bordwell’s Planet Hong Kong and Taiwan New Wave films in bookstore,but those books only talk about a period of Hong Kong or Taiwan cinema.It’s even worse in Mainland,because of the Cultural Revolution,they made all those propaganda films for The Party during 1960s and 1970s,and also the documentation was stopped during that period of time.So we need some scholars to sort our own history instead of doing research on those masters of other countries.

The fall of the Fifth Generation

Oriental Morning:In the Sight & Sound poll,one can barely find the works of the Fifth Generation directors,but in the 1980s-1900s,films from Mainland shared the same reputation of Hong Kong and Taiwan films,why?

Li:I’m not surprised at all by this result.Yang and Hou get more votes than Zhang and Chen,simply because the latter two did not make any good films in the last decade as their early days’ works,so their status have fallen in the Westerners’ eyes.

Huang:The reason the Fifth Generation films broke out in front of the Western audience is because the Chinese history background at that time,also in the 1990s,the Western cinema was in its decay,they were looking for something new.A decade passed,only the real cinema stays.So I’d rather say,it is the time that tests the classics.

Jiao:When you look back at those Fifth Generation films,some of them are still great,but only in the context of Chinese cinema,if you put it in the context of world cinema,it becomes less great. The films like Farewell My Concubine and Blue Kite,they focus more on the history event rather than the cinema esthetics,they were so popular at that time is more because the Western world wanted to know more about Chinese history through their movies.

My thoughts on this: I totally agree with Jiao and Li.The works of the Fifth Generation lack the originality of cinema esthetics,and those directors all lost themselves in big productions in their last several films.I think some of the works of Sixth Generation directors would live long than the Fifth,directors like Xiaowu(Jia),The Spring Fever(Lou),The Devil on the Doorstep(Jiang),West of the Tracks(Wang),because they have their own styles and have developed it very well in their last couple of films.