This list is the first part of my Love Film Lists Marathon.The purpose of it is not bragging about how many love films I have seen or how deep I understand about love,I just want to share the strong emotions those films brought me or lessons I have learned from them.Making this list is like choosing The One in one’s life,purely personal taste,but it does not mean you can not identify with some of them,let’ have a look. 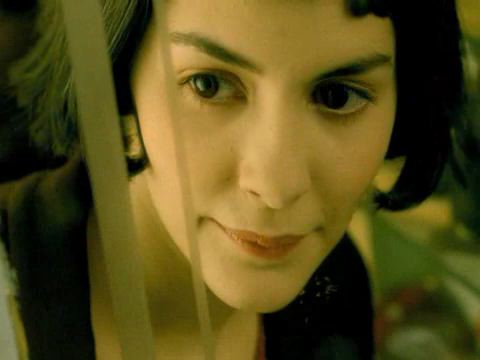 I just re-visited this film with my wife in Blu-ray version,and it is one of the early memories of our sweet relationship.The reason I like it so much is the similarity between Amelie and my wife,cute,witty and the most important,has a golden heart. 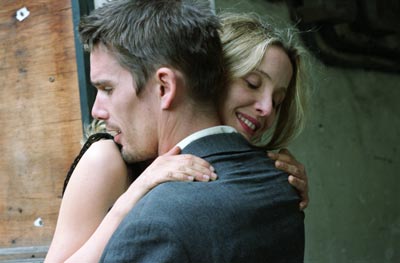 Many people like  Before Sunset much better than Before Sunrise,I agree with them.But I still want to list them as a whole here,only when you compared Sunset with Sunrise can you understand how time can change the way both man and woman view and handle love. 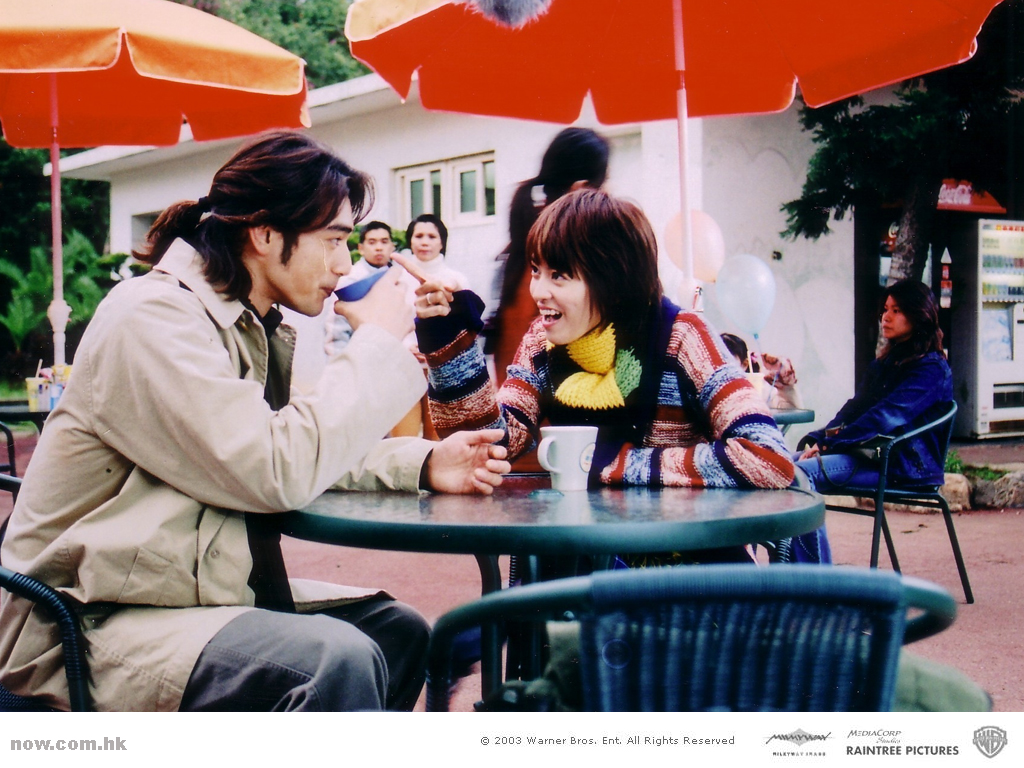 In China,we have a special noun for “two people meet in destiny”,that is called Yuanfen.This love film is adapted from a very popular comic book and the plot is sort of like “Shop around the Corner” but more twisted.There is Yuanfen between it and me,I encountered it several times I went back home on the train during my college years. 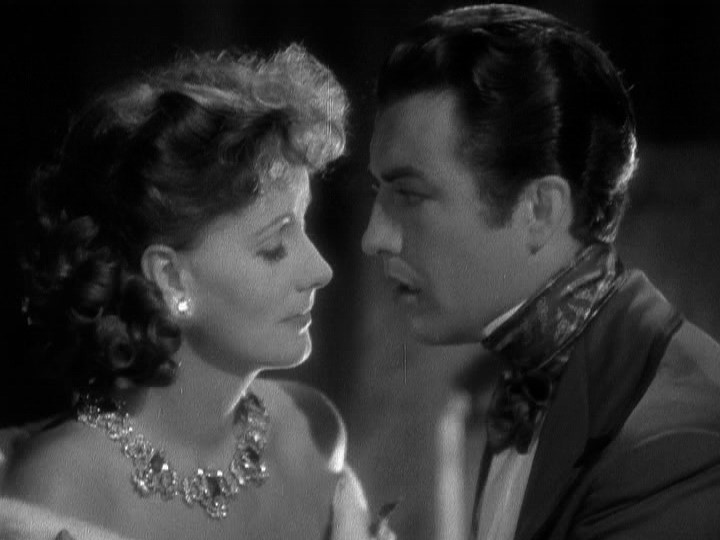 Great tragedy about a woman and a doomed relationship.When the film story was developed and Greta Garbo character became badly ill on bed,it was almost  impossible for me to resist the emotional attack. 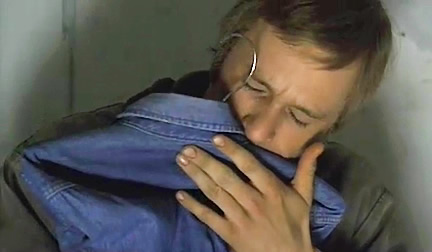 I know this film made lots of people changed their opinions of looking at gay love,and the fact is,it is even more touching than most of man-woman love  films,you must give Ang lee credit for that. 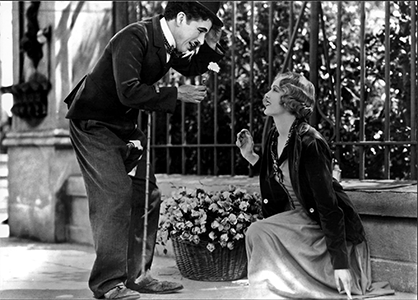 Great comedy made you laugh first and cry last,this is exactly what this film did to me.It shows us the greatness of love,everyone is equal in front of it and has the right to own it,no matter you are a trump or a blind person. 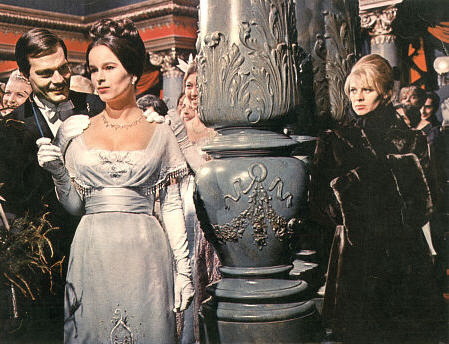 A love story so grand is difficult for anyone to forget.This kind of love affair is great to watch on screen,but how do we think of the morality in it? In fact,how do we treat a love affair like this if it happens on us? 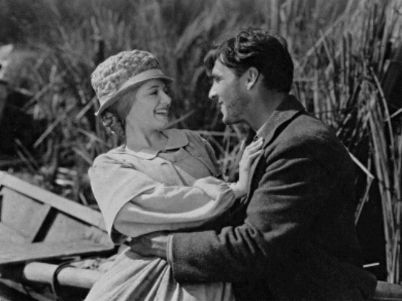 This silent film moved me a lot,especially the scene when the couple went into a church where a wedding is taking place,and it made the husband feel guilty about him being disloyal to his wife,that scene made me firmly believe how divine marriage is. 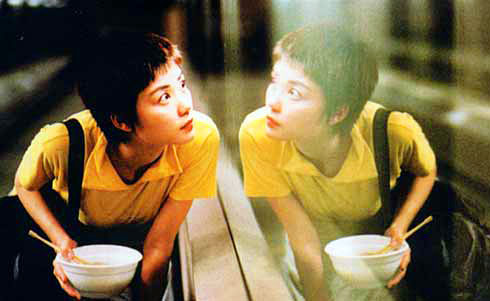 What a interesting story the second part is !! Every time when you think of the scene in which a girl sneaking into your house and doing housework for you,you must feel very warm in heart.Faye is lovely in it!! 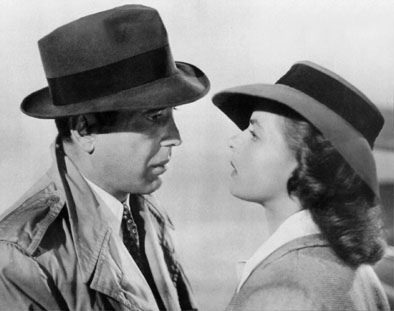 Al-right,there has to be some cliche in the list.I don’t think there are any extra words needed here.