Since I’m gonna do a 2012 roundup series on this blog for the rest of December, the film recommendation of this month’s edition is earlier than last month.BUT I have more good film to recommend this time.

Mishima: A Life in Four Chapters 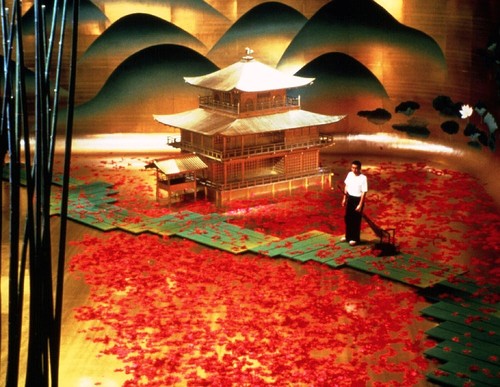 This is a film Paul Schrader was born to make, a real life self-born self-destructive character he had dreamed to write and film since Taxi Driver. John Bailey’s rich cinematography and Phillip Glass’s highly influential score made this a must-watch. No matter how much you know about Mishima, you will be fascinated by his life and works after watching this film.

This film inspired Bergman to make movies. The director is no other person than the leading man in his Wild Strawberries, the father of Swedish film – Victor Sjöström. The title sounds very much like a horror film, instead, it’s a extraordinary drama  about a man’s sins and redemption, a film that could easily related to Murnau’s Sunrise in its themes and Dreyer’s Vampyr in its visuals. A strong candidate for the best film I’ve seen in the entire year.

Samuel Fuller made a film about racism in a way you could never imagine. Fuller unleashed a dog that is polluted by human-beings, a dog that loses its nature and will never be trained back. It’s such an unpredictable and tense film that will make you sit on the edge of your seat throughout the film.

Oshima is one of the most underrated Japanese director. As one of the most outstanding auteur in Japanese New Wave movement, Oshima has the richest cinematic language, and this film is a perfect demonstration. After building his own studio, Oshima reached the liberty any artist would dream of, he used the high-contrast lighting, the widescreen composition,  and over two thousand cuts in the film, the end result is a visual treat like no other.

Come Drink with Me 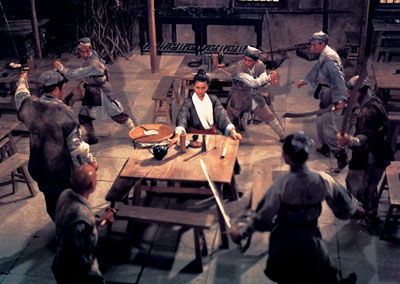 King Hu’s first wuxia film is also the first success in his career. He deliberately chose a ballet dancer called Cheng Pei-pei to play the heroine because he choreographed the action scenes with Peking Opera beats, this new school wuxia style became the trademark of his late films. 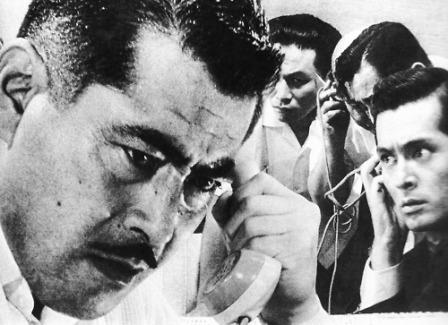 One of the best non-samurai Kurosawa films. A thrilling police procedure film that searches the truth in lower depth and a uncompromising social comment on the ugliness of Japanese society in the early 1960s. Kurosawa’s mastery of composition especially in crowded scenes should be fully appreciated here. 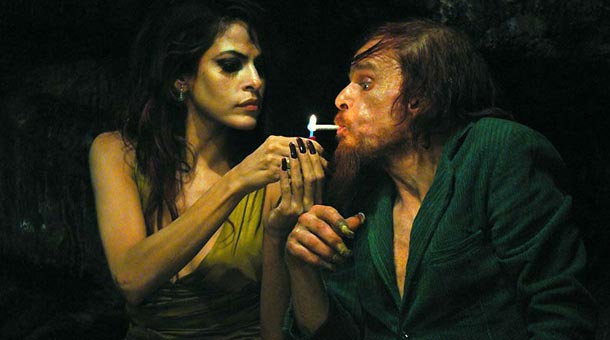 A kind of the films that Hollywood filmmakers don’t make anymore these days. It asks the fundamental question to every viewer: Can you love a film which you can’t figure out its meanings? The answer is YES from me, I can never love a film that I fully understood, if so, I stop thinking about it, and that’s terrible for me. I predict this film will become one of the greatest myths along with 2001, Last Year at Marienbad and Muholland Drive in cinema history, it will be a cult classic that receives more debates in the future than today. 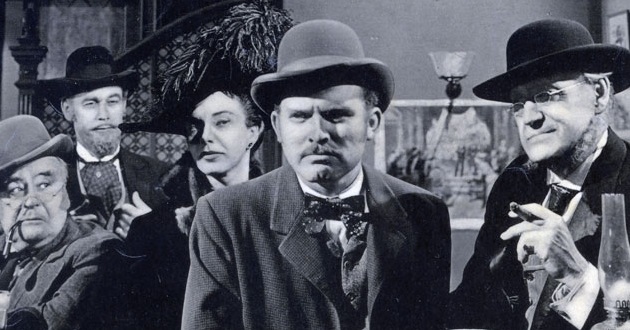 I love it when a director wrote and shot his personal experience in his films. Without the past as a reporter in Journalism, Fuller probably would have never made his favorite own film. It’s not hard to see why it’s selected as the 50 must-see films for Journalism major students in Columbia University, the film not only revealed the secret history of American Journalism but also praised the passion of those people working in Journalism. Some of the long shots in this film are just breathtaking. 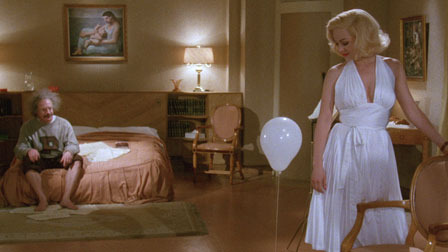 People who has seen this film must be a die-hard fan of Nicholas Roeg or a Criterion maniac like me. Its appeal is irresistible, the Criterion cover, the characters, Roeg’s editing is still very impressive but my problem with his films has always been his segmented story telling, it’s so loose that I often couldn’t follow up the plot.


To Rome With Love 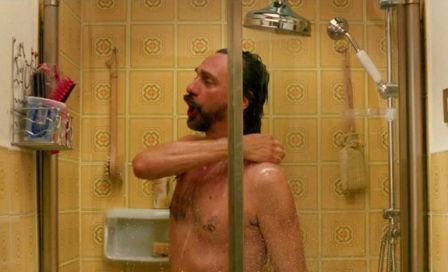 Woody Allen’s new films always disturb me, I knew he has run out of his tricks, but I couldn’t help watching it, then it disappointed me again, this circumstance started with me after Match Point. So Mr Allen, why don’t you stop hanging around Europe and go straight back to New York(or Manhattan)?

Any comments on the films above?