“When somebody who makes movies for a living — either as an actor, writer, producer or director — lives to be a certain age, you have to admire them. It is an act of courage to make a film — a courage for which you are not prepared in the rest of life. It is very hard and very destructive. But we do it because we love it.” – John Carpenter 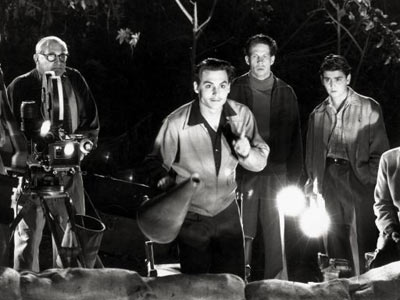 Don’t have the confidence to make a movie? Don’t worry,Ed Wood will give you all the confidence you need.Even with his terrible tastes and skills of movie-making,he still managed to make “the best worst movies ever” – Plan 9 from Outer Space,you couldn’t done worse than that.

9.Singin’ in the Rain     dir.Stanley Donan and Gene Kelly 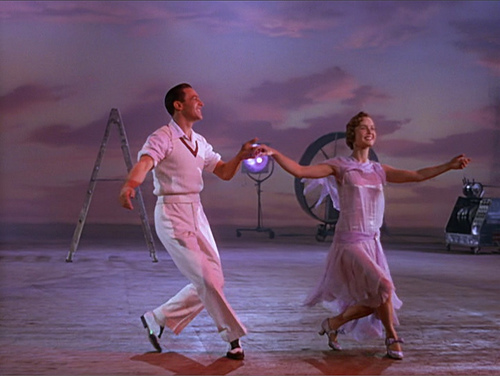 This greatest musical of all time is also an enjoyable romance comedy about the difficult transformation for big Hollywood studios in the most critical period in cinema history.Movie-making never looks more fun in this all-singing all-dancing classic. 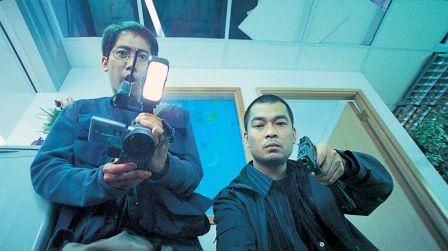 7.Through the Olive Trees     dir.Abbas Kiarostami 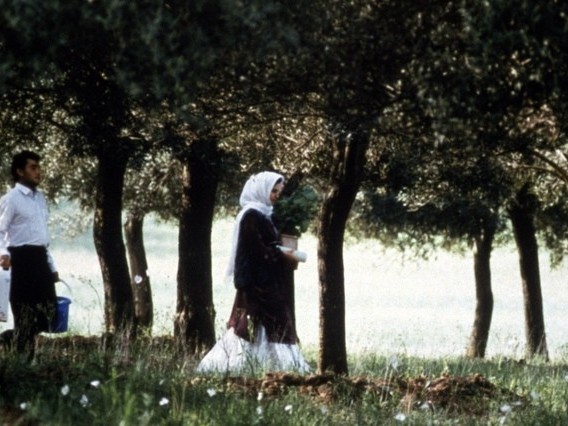 From the start of the movie,when the director talks directly to the camera,we instantly know it’s a movie about making a movie,the movie in the shooting process is its prequel And Life Goes on.This romance story which happens at a movie-making set shows the instinctive sensibility of Abbas Kiarostami  to capture the truth in real life. 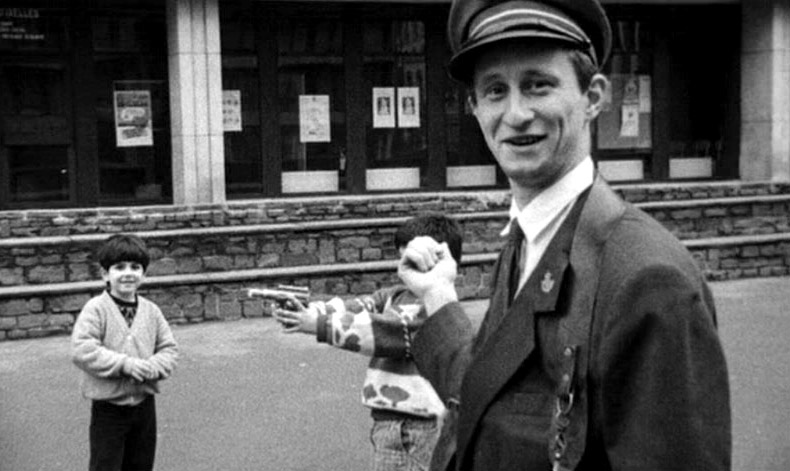 One of the most badass mockumentaries ever made,one thing this movie differs from those serial killer movies is that all those killing scenes look so real,and what’s more terrifying is the crew takes part in this so-called killing-for-justice madness,you won’t believe it until you see it. 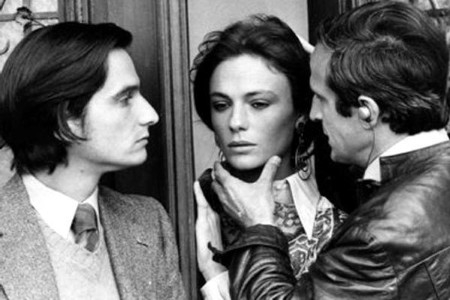 As what Carpenter said,movie making is hard,sometimes finishing a movie is satisfying enough.In the love letter to cinema shot by the most faithful filmmaker Francois Truffaut,everything can go wrong,goes wrong,and it is the passion for cinema that saves the whole project. 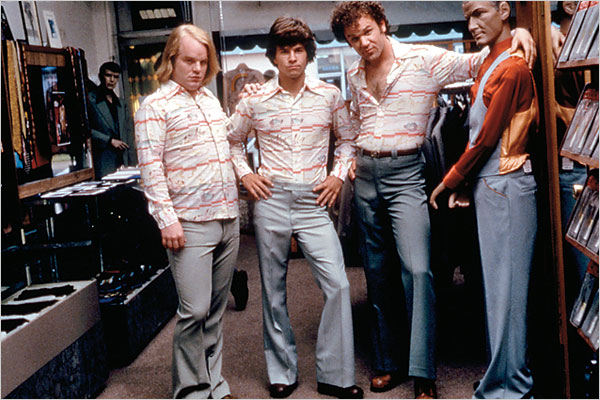 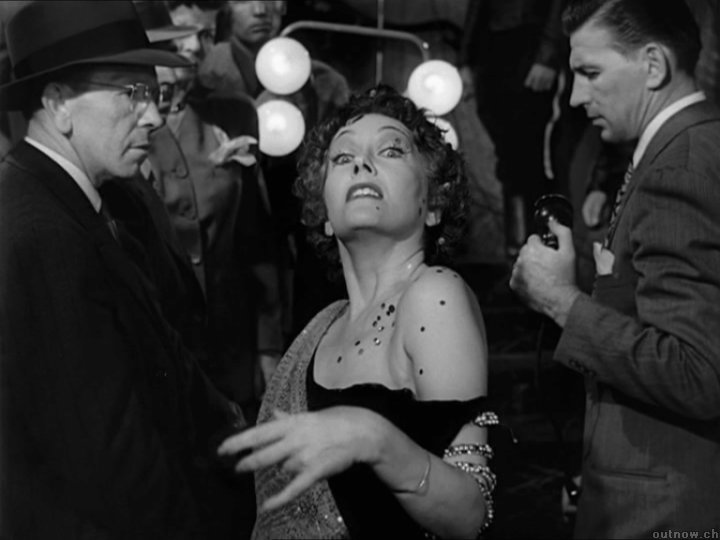 A dark film-noir about the self-destruction of one of the biggest stars in silent era,completely the opposite tone of Singin’ in the Rain above.The picture is always too small for an ego too large and the close-up she wants in the end will probably never be given. 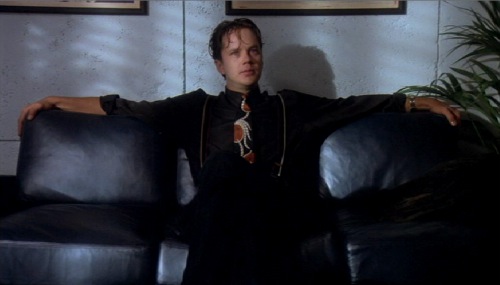 If you’d like to know how Hollywood makes movies,this is the movie you should watch.In this Hollywood encyclopedia movie,director Robert Altman took you into one of the most prestigious producers’ head,when the movie-making process itself became a movie,the fun and thrill of watching it became endless.

Nobody could describe a director’s crisis in the language of cinema better than Federico Fellini.In this one of the greatest movies of all time,Fellini constantly shifts the plot between the conscious and unconscious world of the confused director Guido,and turned all this movie-making process into a circus play.