For this blog-a-thon started by Nostra of My Filmviews, it’s about listing the 10 best actors ever where on person passes on that list to another where they can remove one actor in that list and insert a new one. It’s a simple contest but given that there’s so many actors, it’s a very difficult thing to do. Here’s what Nostra had to say about this blog-a-thon:

“So what’s the idea behind the relay? I’ve created a list of what I think are the best actors. At the end of the post I, just like in a real relay race, hand over the baton to another blogger who will write his/her own post. This blogger will have to remove one actor (that is an obligation) and add his/her own choice describe why he/she did this. At the end the blogger chooses to remove and add an actor. We will end up with a list (not in ranked order) which represents a common agreement of the best actors.

It will also mean that those who follow this relay race will get to know new blogs as well.”

Steven of Surrender to the Void has chosen me for relay and here are the previous participants that has started way back since March:

My Filmviews
The Focused Filmographer
Front Room Cinema
I Love That Film
Flixchatter
All Eyes on Screen
Time well spent
The Warning Sign
moviesandsong365
And So It Begins…
cinematic corner
The Film Emporium
Duke and the Movies
Southern Vision
Defiant Success
Cinematic Paradox
Encore’s World of TV & Film
Okinawa Assault
Amiresque
Flickers
Aziza’s Picks
…let’s be splendid about this…
Being Norma Jeane
U, Me, and Films
Eternity of Dream
Lime Reviews and Strawberry Confessions
Surrender to the Void 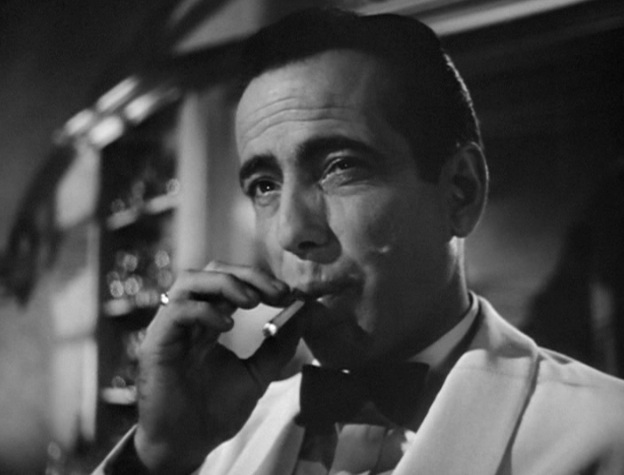 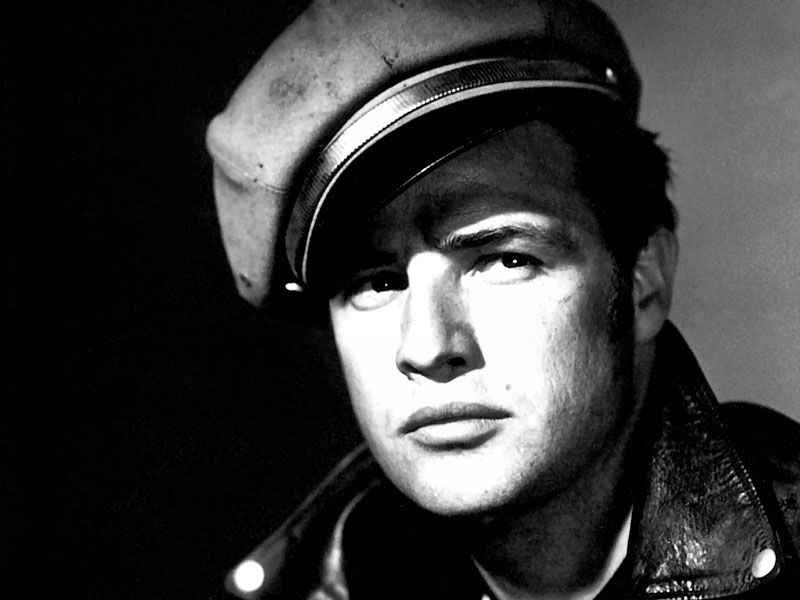 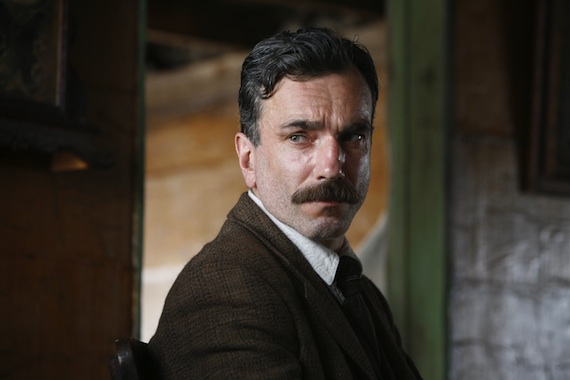 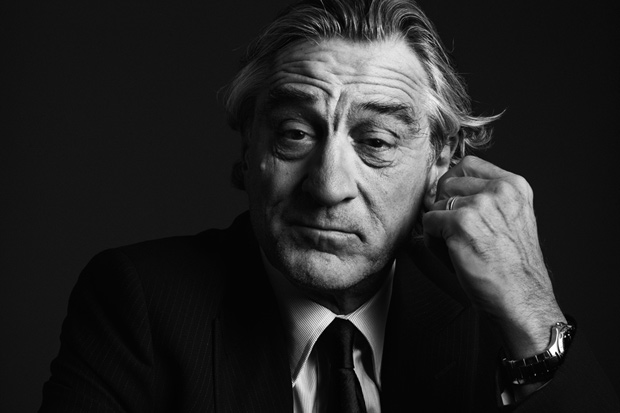 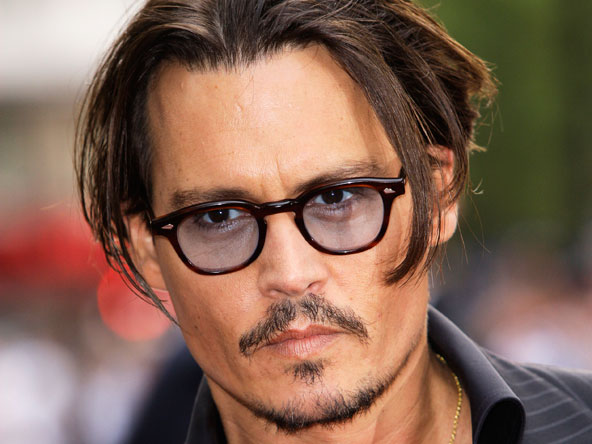 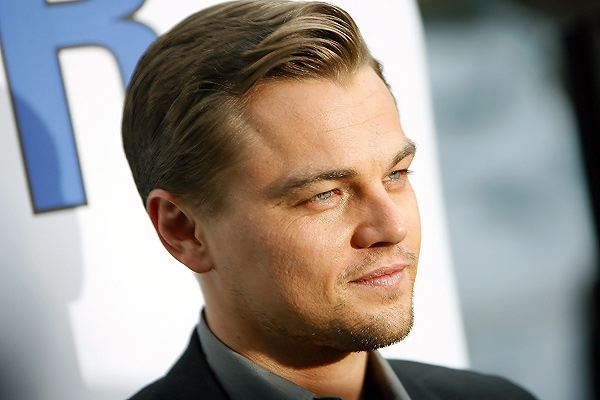 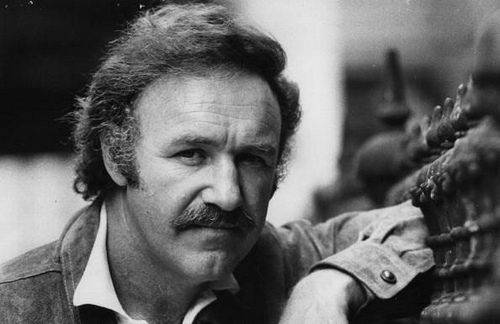 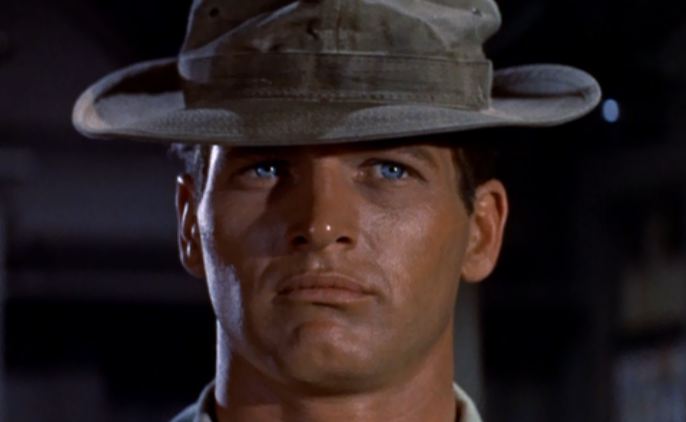 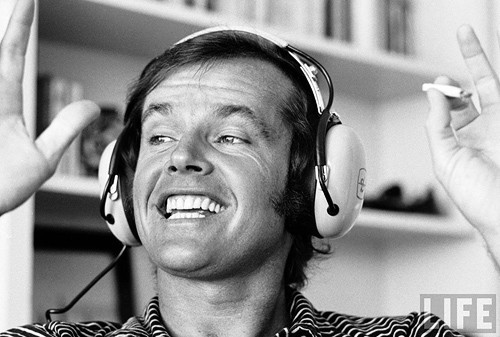 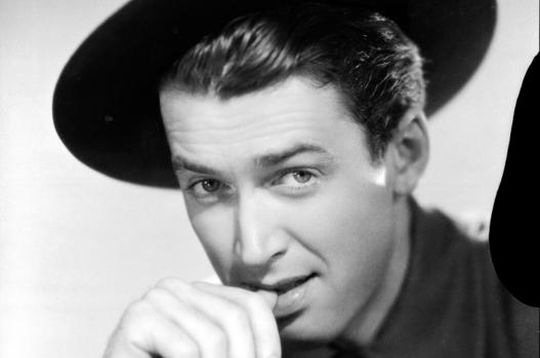 When I first saw this list,wow,there are some of my fave American actors like Robert De Niro and Jimmy Stewart,I could add Henry Fonda and Al Pacino to it,but there are already soooo many Americans in the list,I need to add someone different.

Before this,I need to do the dirty job first,I know this would be harsh on the blogger who added it,and it would definitely broke many girls’ hearts including my wife’s,my decision is to remove Johnny Depp from the list

Depp,if you can hear me,I know you make all girls crazy about you,but your unique charm does not work for me,as a man.I do like your early performances in What’s Eating Gilbert Grape and Arizona Dream,and your Jack Sparrow character in the Pirates Trilogy is pretty impressive,but that’s all for me.Your collaboration with Tim Burton used to interest me but definitely not now.So,here you go.

Do you guys mind if I add an Italian? 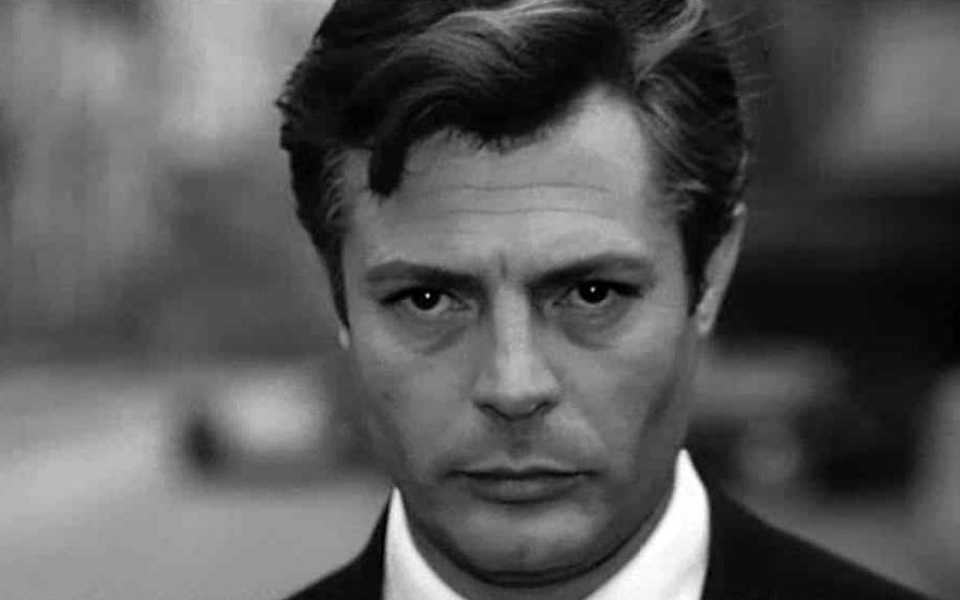 1.He has universal appeal.People who has watched 8 1/2 and La Dolce Vita would immediately recognize this face.

2.He was the big one in the golden age of Italian cinema.In 1960s,Italian cinema was at its second peak after Neo-realism,Mastroianni was the leading man of nearly every Italian classics made in this decade,and he had worked with almost every great Italian directors at that time,including La Notte(Antonioni),Divorce Italian Style(Pietro Germi),8 1/2(Fellini),The Organizer(Mario Monicelli),Yesterday Today and Tomorrow and Marriage Italian Style(De Sica),The 10th Victim(Elio Petri),before that he was already in Visconti’s La Notte Blanche and after that he was famously chosen as the leading actor in Greek master Theo Angelopoulos’  O melissokomos(The Beekeeper).

3.He has range.I like to use a actor’s acting range as a major criteria to judge if he is good or not,my definition of range here is not emotion or action level,but the acting style,Mastroianni is a actor who can be dead serious in some films(8 1/2,La Notte),and hilariously funny in others(Divorce Italian Style,Yesterday Today and Tomorrow). He is as great as any actors in the list when acting in dramas,but his unique comedy talent beats them all.

4.I specially watched 2 of his films(La Notte Blanche and The Beekeeper) last weekend for the preparation of this post,which convinced me again I made the correct decision.I found there are no “big performance” or “big character” in his career,because his way of acting is deep in the soul,watching him on the screen,you can feel something profound inside the character.If you had the chance to see The Beekeeper,you will know what I mean.

Ok,that’s all I want and need to say about one of my fave actors of all time,but I still want to mention some Englishmen who almost made it in the list

Anthony Hopkins(Remains of the Day,Howards End,The Silence of the Lambs)

I’m gonna pass the baton to Steve on 1001plus,eager to know whom he will add to the list.