Rotoscoping, for those who may be unfamiliar with the term, is the technique of animating over film footage to create more realistic or lifelike characterizations. Created by animator and cartoonist Max Fleischer in 1915, the method was originally dubbed the “Fleischer process,” and utilized a device called a rotoscope to project film images onto a […]

Gary Oldman has been acting since the late 1970s and has a longstanding record of noteworthy performances and highly successful films. And while he is known for his versatility in playing a diverse range of character types, he is often given antagonist roles due to his unique, quirky and extremely humanizing approach to movie villains. […]

War and Horror are subjects that one might assume go hand in hand, but in the world of film, well made war-horror hybrids are surprisingly rare. While the integration of war subjects with horror elements is common in novels, comics and graphic novels, in film the genre has become a niche filled mostly by independent […] 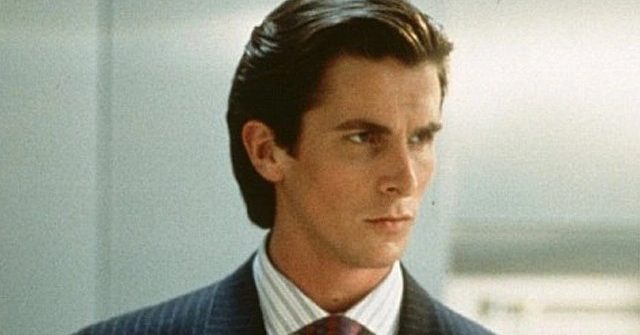 The dark side of humor is much older than film, and probably as old as humor itself. From Shakespeare’s tragicomedies to the friendly violence of the Three Stooges, dark-leaning humor has for centuries given audiences a reason to laugh at the absurd, sometimes upsetting truths about the human condition. And while the use of dark […]