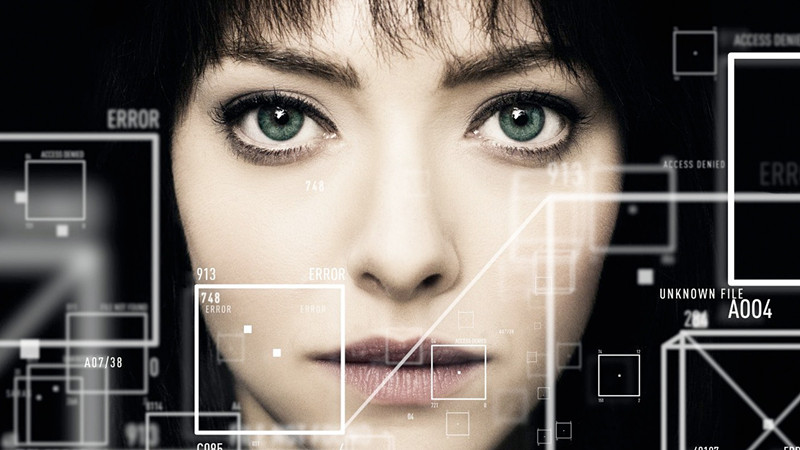 The list compiled here features a mix of 10 science fiction films that for various reasons have been neglected over the years. Some have well-respected directors, while others are from relative unknowns. Every last one deserves a second (or third) viewing. There’s everything from an episode from an anthology series to more hard science fiction, […]

Terry Gilliam made his start as the animator for Monty Python’s Flying Circus, and also collaborated on Python sketches as well as appearing on screen. His animation work was primarily based on cut-outs and collage, and that definitely gave him a great beginning and background. He was somewhat isolated from the group, busy doing his […]