The great thing about art is how it can be interpreted in different ways. There’s nothing better than looking at a piece of art such as a painting or novel and walking away with something in mind about what it means to you. Each person sees art in different ways. Some may like it and […] 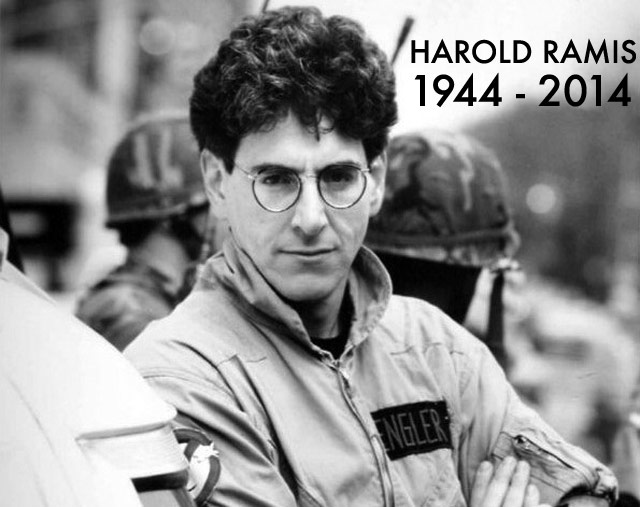 Everyone knows Harold Ramis for his role as Egon Spangler in “Ghostbusters”. Actually, he was more than a gifted actor. As an accomplished comedy screenwriter and director, Ramis has a film career that deserves everybody’s veneration.  Comedy is a film genre that doesn’t always get proper respect. The truth is, though, if you take away all the […] 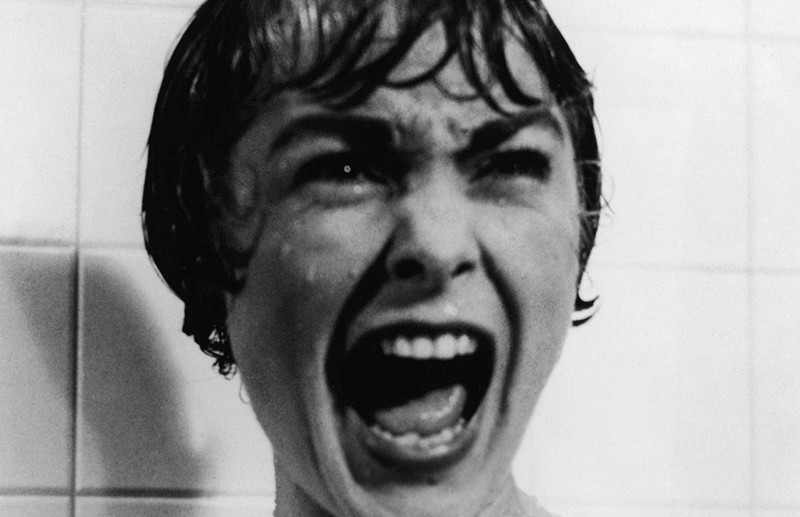 It goes without saying that Alfred Hitchcock is one of the greatest directors in the history of cinema. Known as the Master of Suspense, Hitchcock had a special touch to each of his pictures that made him stand out as a director. This list represents the techniques and methods he used that made his movies stand out. It’s […]