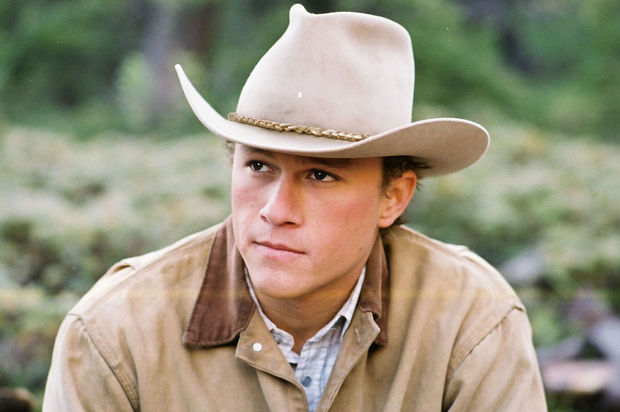 When Heath Ledger died on January 22nd 2008 he left behind 17 or so feature films in his wake. These ranged from big budget endeavours such as Christopher Nolan’s The Dark Knight released after his death in 2008 to releases such as Candy directed by newcomer Neil Armfield which did not do very well worldwide. […] 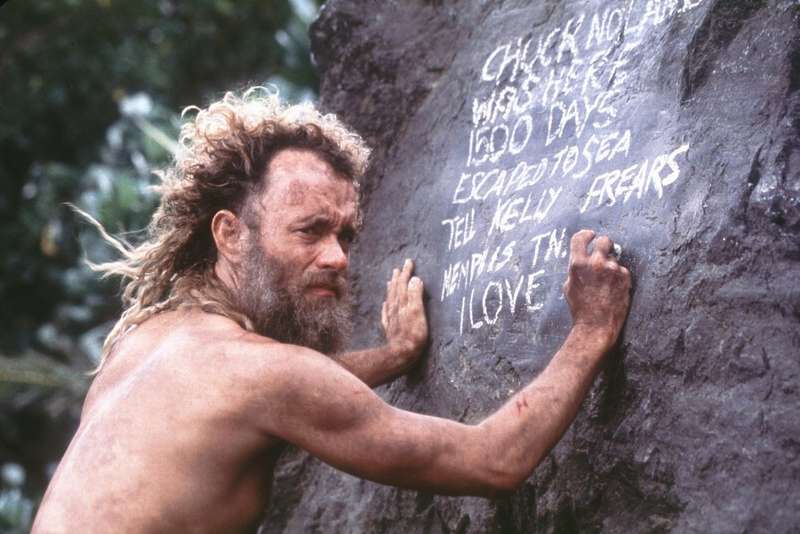 This list springs from Tom Hanks’ s latest appearance on The Late Late show, in which, in a dynamic pairing with James Corden, the couple showcased every Tom Hanks film in under seven minutes. In a flurry of wigs and smeared make up, the majority of Hanks’s career was laid before the watching public and […] 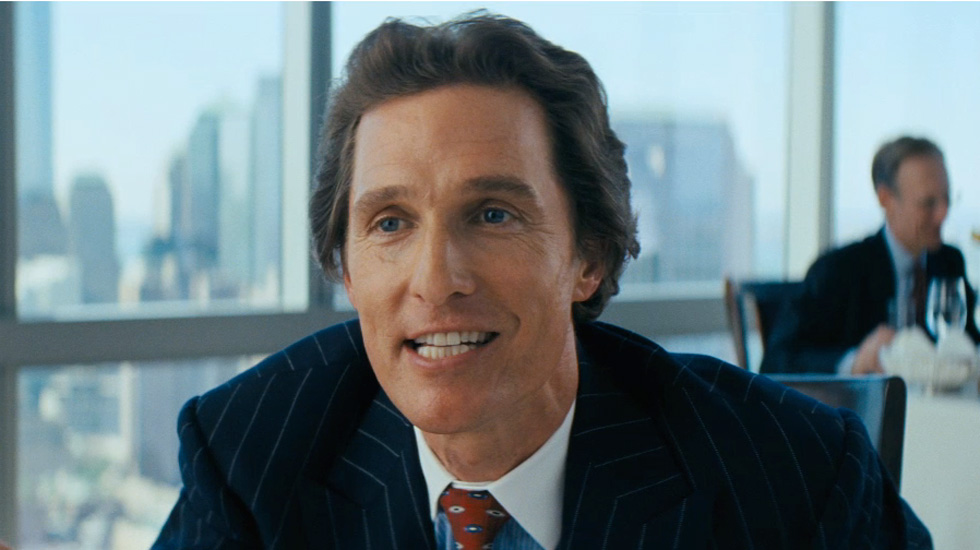 In the last few years, Matthew McConaughey has come to be known for tackling deeply philosophical and emotionally complex roles. Namely he played introspective Detective Rust Cohle, alongside the brusque yet charismatic Woody Harrelson, in the critically successful True Detective. Later in the year he played the space-bound pilot and torn father Cooper in Interstellar. […] 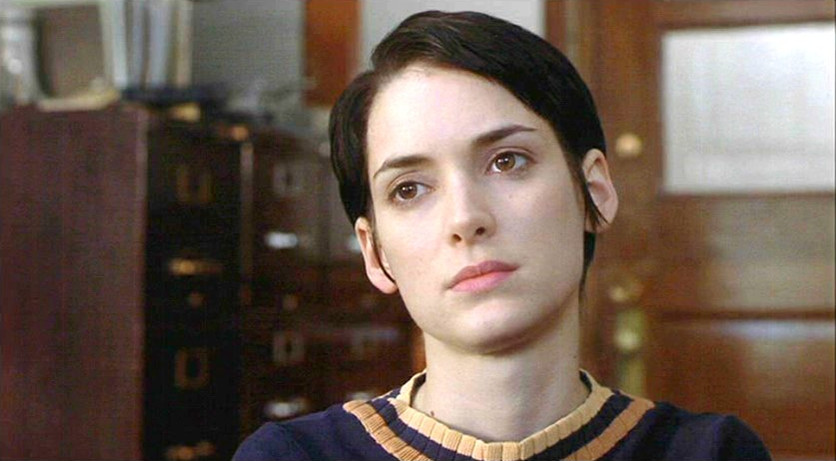 Born in Minnesota, Winona Ryder made her film debut at the age of fifteen with David Seltzer’s Lucas. However, it was not until her first collaboration with Tim Burton two years later with the comedy fantasy Beetlejuice that Ryder was first properly recognised. In Beetlejuice she played teen Goth Lydia with a wicked dress sense […]