Distribution and Production company A24 has brought an excitement to the film industry that has not been seen in years. A24 has helped to revitalize American Independent cinema while generating somewhat of a cult following due to their efforts. Founded in 2012, the company has already received 24 Oscar nominations as of 2018, including wins […] 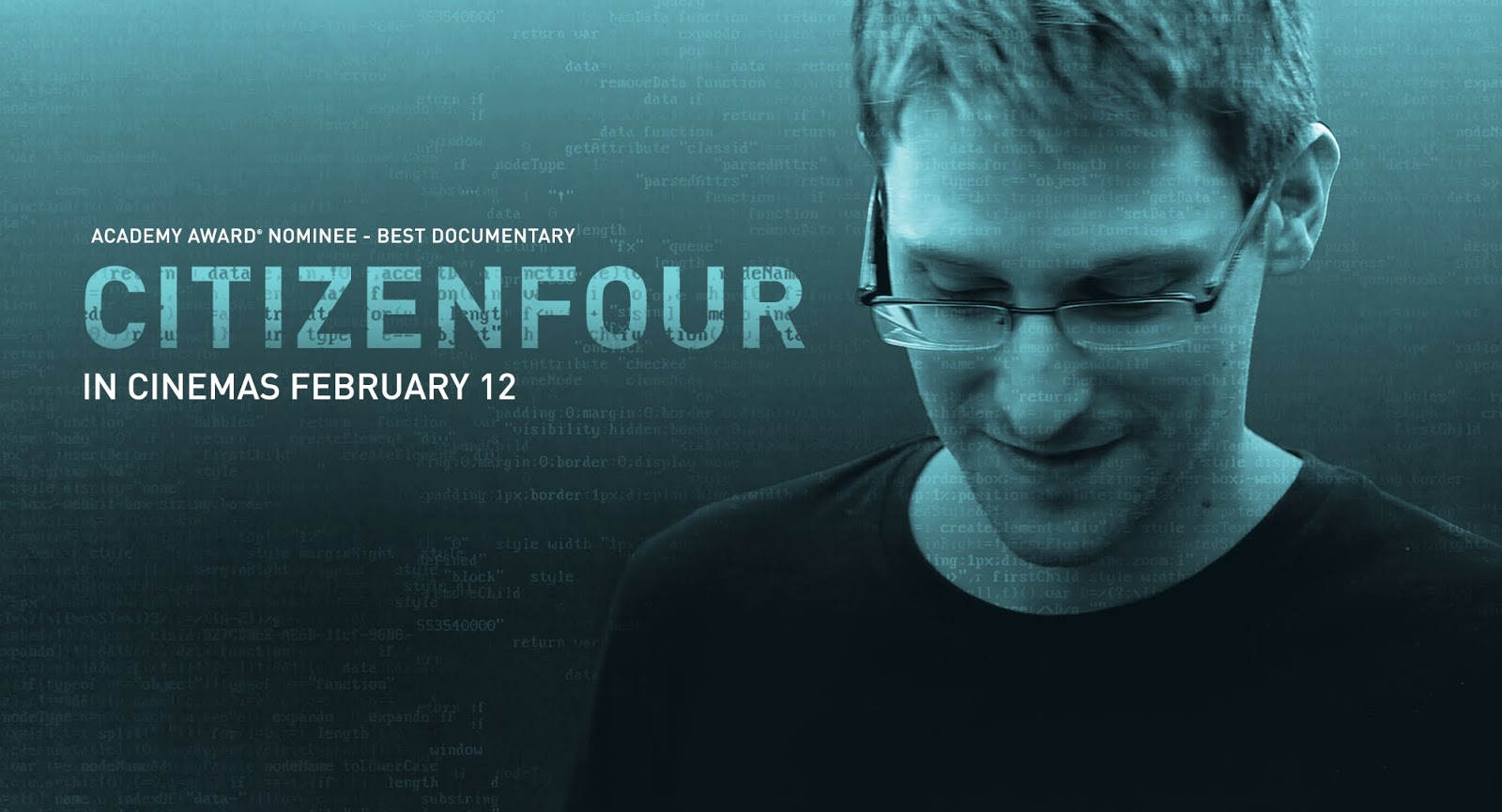 21st century cinema has provided some of the greatest scenes in film history. The following is a list of 25 of the best movie scenes of the century thus far. Please note that the discussion of these scenes may include spoilers.   25. Goodbye – I Am Love (2009) Luca Guadagnino’s 2009 film “I Am […]

2017 provided many under the radar gems which were not included among the films discussed during awards season but were among the best films of the year nonetheless. The following is a list of some of these great films that may have been missed by many during the year.   20. Ingrid Goes West – […] 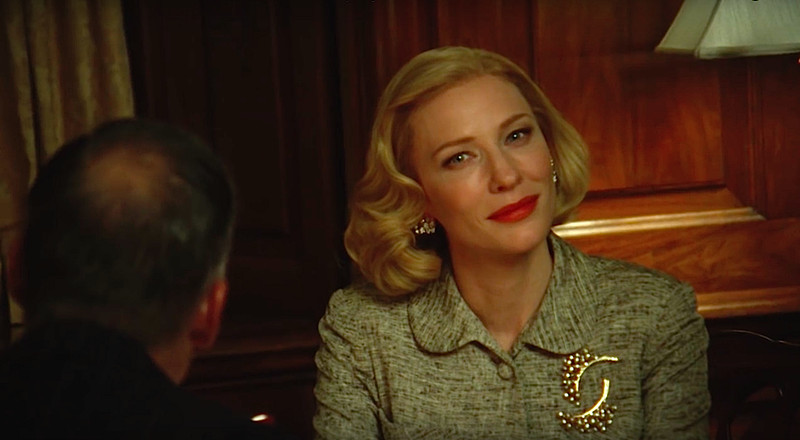 21st century cinema has provided some of the greatest scenes in film history; in particular, climatic ending scenes in critically acclaimed films from around the world. The following is a listing of 20 of the best final movie scenes of the century thus far. Please note that the discussion of the ending of each of […] 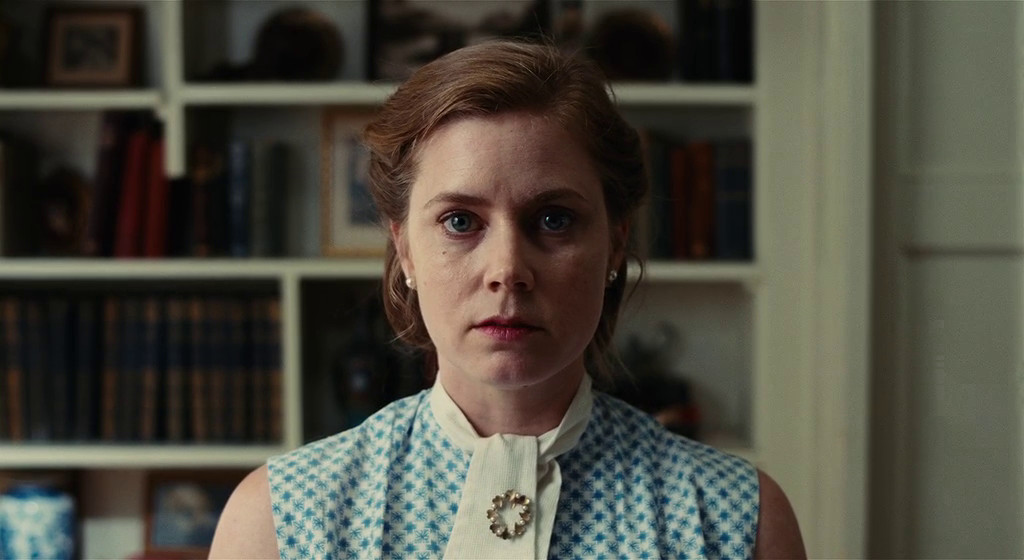 The 21st century has provided some of the greatest performances in film history by master actresses from around the world. The following is a listing of actors that have made some of the most memorable and acclaimed performances of the century thus far.   25. Jennifer Lawrence Winter’s Bone, Silver Linings Playbook, The Hunger Games, […]