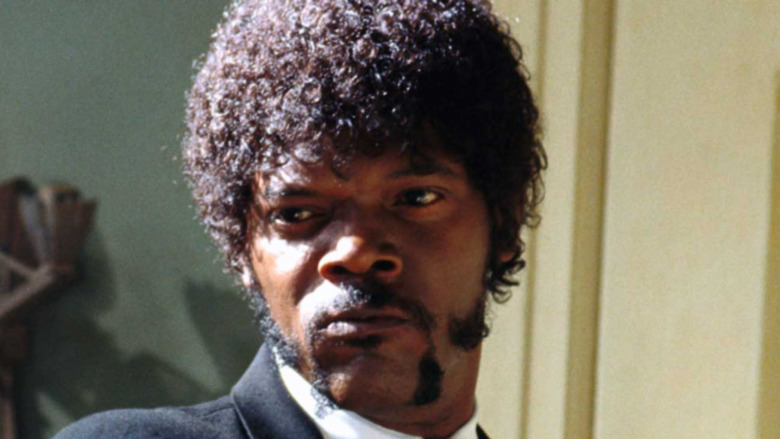 There are simply few actor-director combos as iconic as Samuel L. Jackson and Quentin Tarantino. Over the course of six films, they have frequently been a match made in Heaven. Their instincts seem to align so acutely. Sam Jackson’s very acting career feels designed to be in a Tarantino film, and there is maybe no actor who Tarantino writes better for than Jackson. They are one of the most legendary movie combinations of all time. In honor of that relationship, here is every combination they had ranked worst to best.

Again, just have to reiterate that this is not an evaluation of the film as a whole. This one is an easy top 3 when assessing the film as a whole. But Samuel L. Jackson’s presence in this film is flat out bad. In fact, some would argue it is the sole flaw in what many consider to be Tarantino’s greatest effort.

The narrator is totally unnecessary. Every single word that comes out of Jackson’s mouth can be spoken by another character in the story. Not a single detail that he provides should have been given by a character outside the film. And it’s for one scene! At least with Kurt Russell in Once Upon a Time . . . In Hollywood, he has multiple scenes of narration, and his final one has some emotional resonance to it. And he’s an actual character in the film. In the middle of this epic WWII journey, Sam Jackson, one of the biggest movie stars on planet Earth, pops in for a few minutes for no rhyme or reason. It is a jarring interruption of the film’s pacing a loathsome case of immersion breaking. It is an infuriating addition to a film that otherwise, is as perfect as they get. 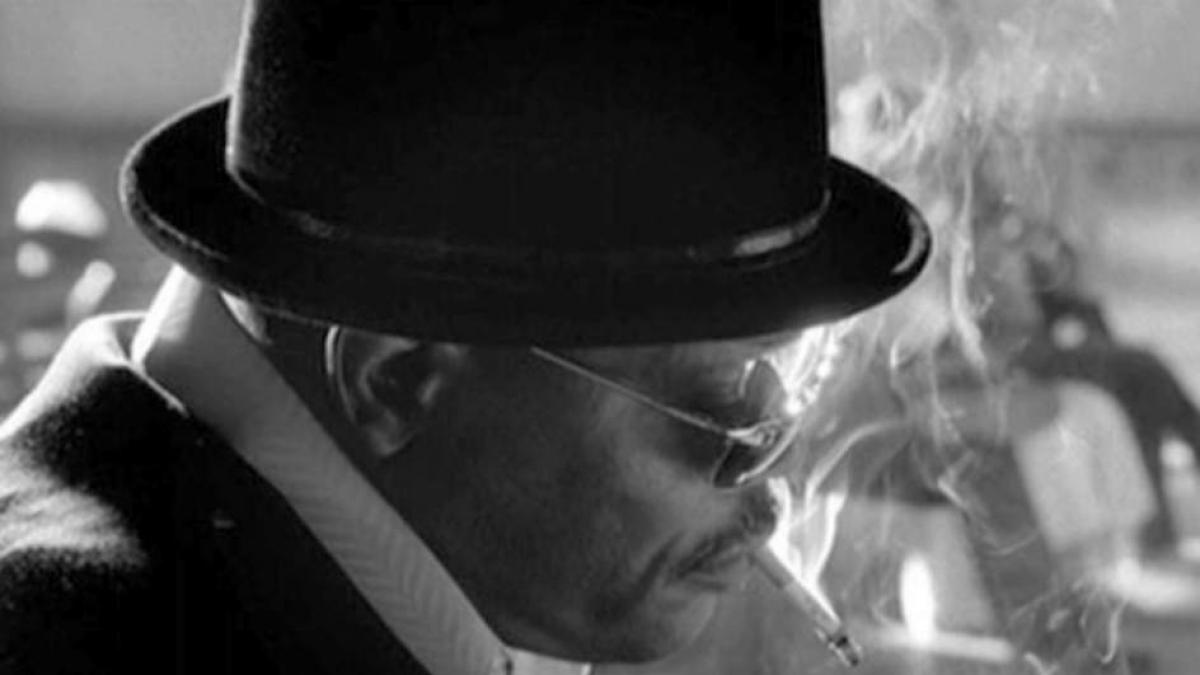 Not much to say about this one, except that it’s a Samuel L Jackson cameo done right. He’s not an omnipotent narrator taking up two minutes of screentime for no reason in an epic 2.5 hour. He is a character, whose face is smartly obscured for less than a minute and then leaves. That’s it. If you’re a Tarantino fanatic, you will spot it right away and think it’s fun. But the best compliment you can give is that some people have said they did not even know it was Jackson until the credits, which means this role served its purpose beautifully. 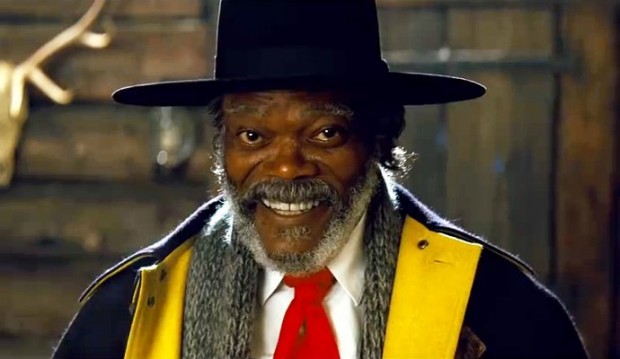 Jackson has gone on record saying that the roles Tarantino gives him are special in that, Jackson is usually the smartest, most powerful character in the whole film. No character is more of a testament to that than Major Maqruis Warren, a lead Jackson helped pen with Tarantino. Marquis is Jackson running wild over the entirety of the supporting casts. He giddily runs verbal circles around every other character in the film, outmaneuvering every major player en route to sweet, sweet vengeance. This is Jackson chewing up scenery, shifting between overtly showcasing dominance and slyly playing games with those in the cabin.

Warren’s perfections do make him slightly uninteresting. And this can at times feel like Jackson doing his same old same old, cursing his way through three hours of dialogue. But it would be unfair to not recognize that Marquis is Jackson’s unique take on a quiet mastermind. Marquis is content on letting the others scream like morons and foil their own ambitions. So, no, Maquis Warren is Jackson and Tarantino creating a character as fully realized as The Bride. But he is a great character that departs from Jackson’s usual tendencies. There is also that whole monologue that Bruce Dern’s character has to suffer through. Which speaks for itself.