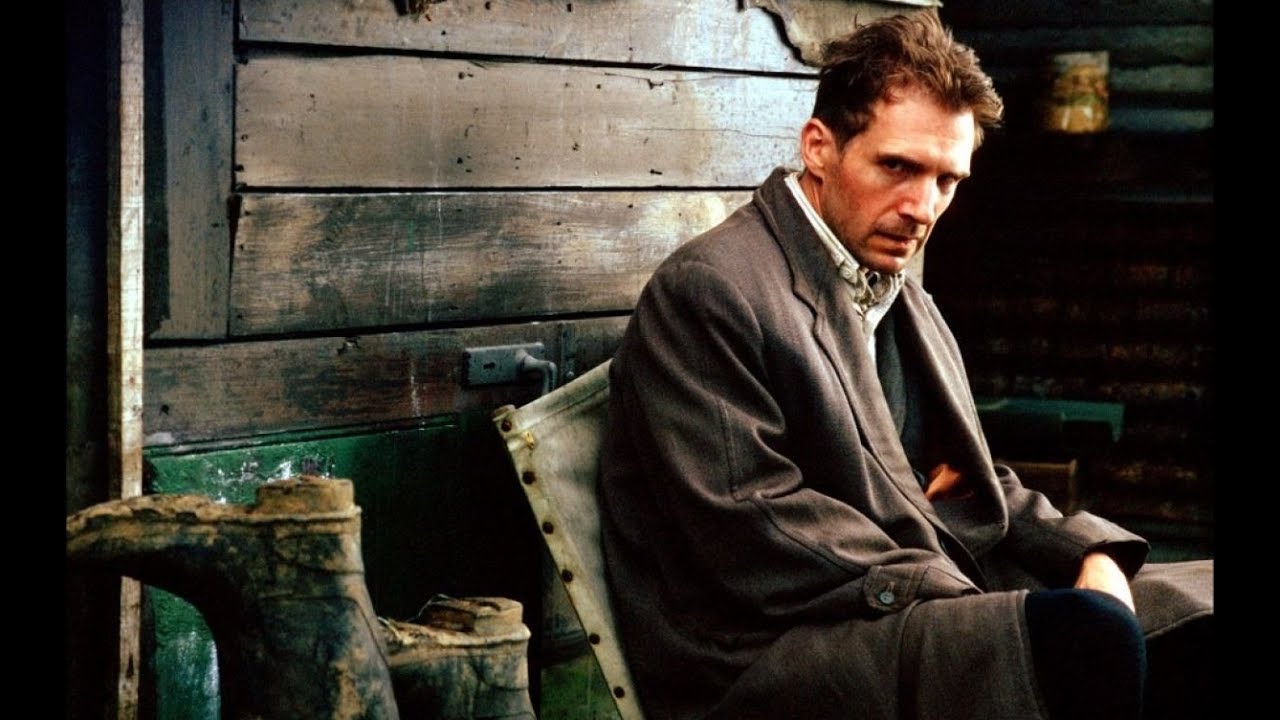 The Cannes premiere and its critical acclaim didn’t help David Cronenberg’s “Spider” to get the distribution or popularity it deserves.  A few days in the life of a mentally disturbed man who has excluded himself from the world and who repeatedly relives his past painfully in his memories. It becomes increasingly unclear what the real world and what memory is – and whether these memories are really remembered. In Spider’s world, people’s identities change and merge overall.

A subtle, dark psychological thriller with usual Cronenberg-ish horror elements on the topic of memory/remembrance, which breaks the boundaries of the genre. Not so unexpectedly from Cronenberg, the movie raises some existentialist questions. It’s also expected from him to go to dark places, but “Spider” can easily be his most depressing film – but it shouldn’t scare you away from watching it. The film is grotesque without blood and gore and with only one scene of violence.

Ralph Fiennes is terrific in the leading role, creating a deeply moving portrait of the fragility of human sanity with such care and attention to detail. Since our main character is schizophrenic, without the point of view of another witness, we’ll never know for sure of his real story, but what he sees and who he is from his own reality is still fascinating to explore. 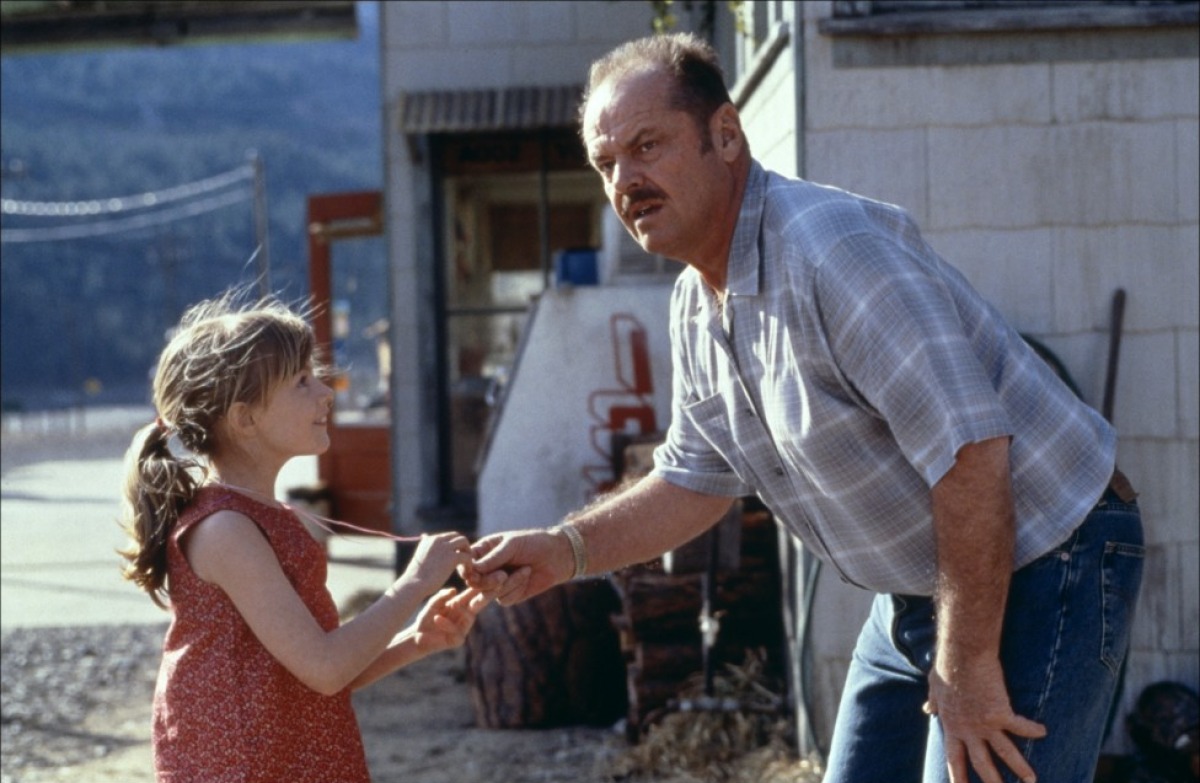 Friedrich Dürrenmatt’s 1958 novella “The Pledge: Requiem for the Detective Novel” has been adapted into movies several times, and Sean Penn’s version is great on so many levels. Detective Jerry Black, who works in Reno, Nevada, is about to retire. While he was at his retirement party, they get the report of a murder of a little girl. Since he is formally six hours on duty, he decides to check out the case. At the scene of the crime, the investigators discover a cruelly disfigured corpse that suggests the act of a sex offender. Black informs the girl’s parents and promises the mother to find the perpetrator.

One of Jack Nicholson’s subtler, more effective performances, “The Pledge” is not only interesting because it’s a fine mystery story, but it’s also a brilliant character study. The movie is also full of great actors popping up in cameo roles; some of them, such as Mickey Rourke’s appearance, are just fully heartbreaking. The story is multilayered; it’s never just about the mystery but more about the inexplicable dangers of impulse and guilt. While “The Indian Runner” was very good and “Into the Wild” is probably his most widely beloved film, “The Pledge” is right up there among Penn’s finest directorial works. 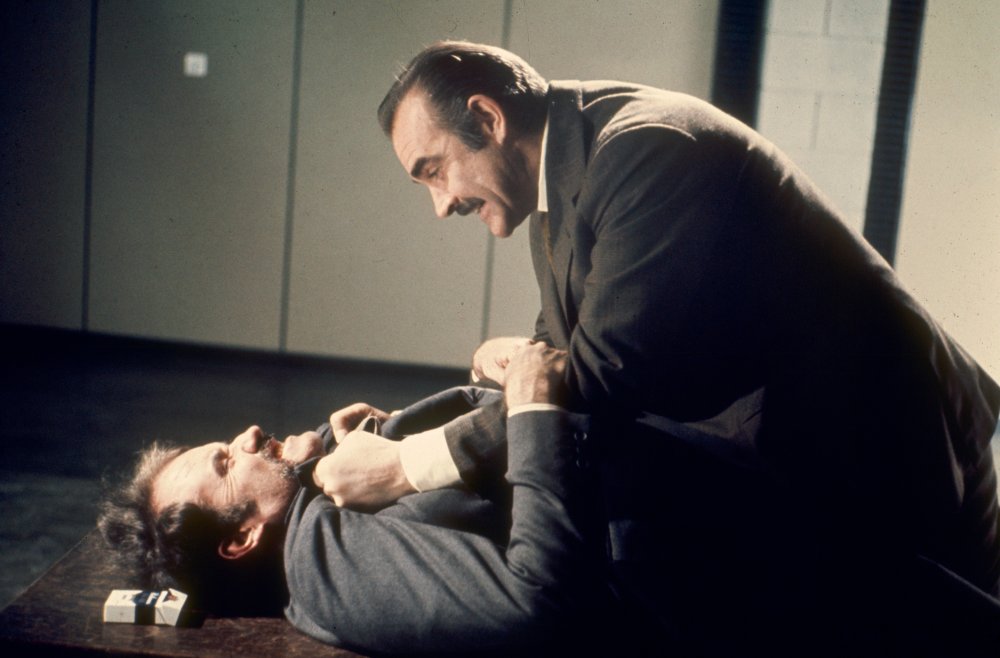 Sean Connery was more than just James Bond and a charismatic presence – his collaborations with Sudney Lumet brought the best from him as an actor. “The Offence” features a terrific performance from him, definitely one of his best, where you get to witness police detective Johnson, who kills a suspected child molester while interrogating him. The rest of the movie focuses mostly on his psychology of how macho men like our lead character deny their vulnerability, and that sooner or later that suppression could quite possibly destroy them.

Lumet once again does a great job as a director; he’s no stranger to adapting acclaimed stage plays to the screen, and this one should also be celebrated among the highlights of his filmography. The theme itself is not that strange to Lumet but as a director, he creates a different kind of atmosphere that makes it a standout from his other works. The editing is tight and the script is also well-written, giving us an interesting character to us to explore who is also emotionally complex, and it’s all told in a multi-layered, engaging narrative. 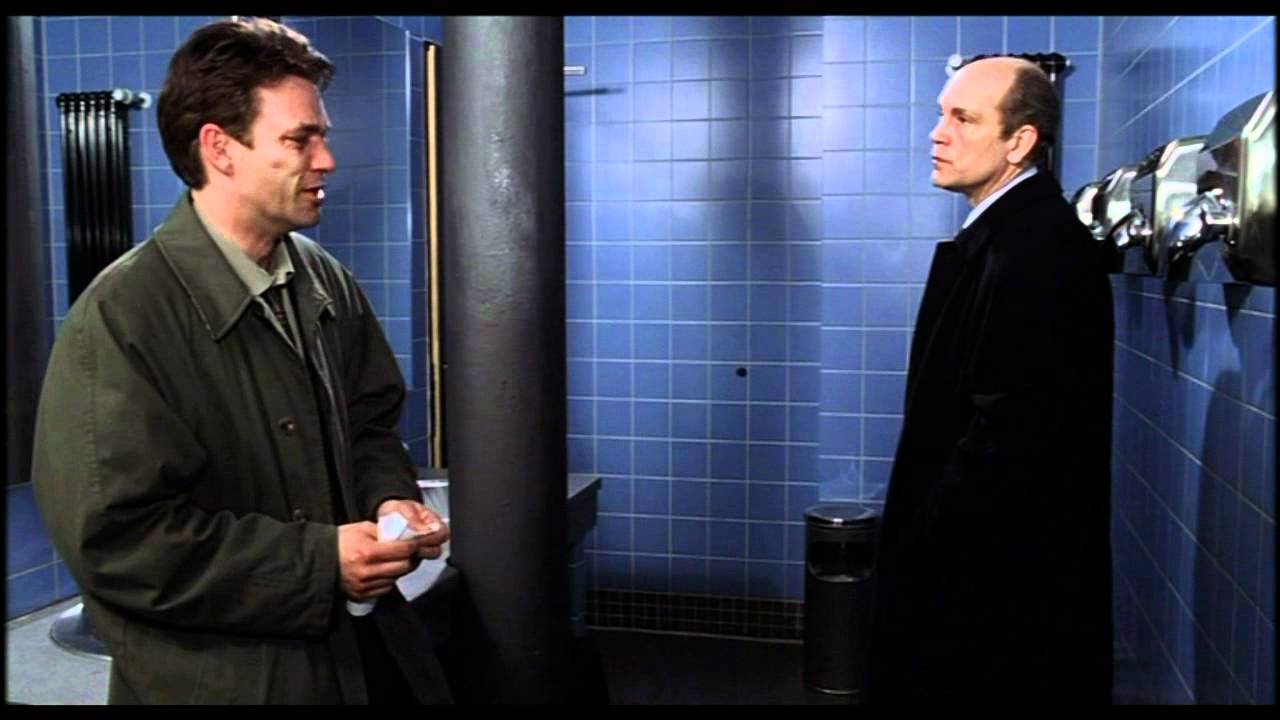 Now, Wim Wenders’ “American Friend” is a brilliant movie and those who have seen it may not want to see “Ripley’s Game” because they’re based on the same book. However, Liliana Cavani’s handling of the material is much different than Wenders. Is it a better or worse film? That’s up to you to decide, but the movie is distinctive and it deserves to be seen.

After a corrupt art trade and manslaughter, a cynical art dealer goes into hiding in Italy, where years later he indulges in the sweet life. When his past catches up with him and is about to commit more murders, he “seduces” a sick British frame builder to carry out the orders for him.

Tom Ripley is an amazing character and John Malkovich is an excellent choice to portray him. He may very well be the best Tom Ripley ever on screen. Cavani treats the film more as an old-school European thriller and it works. She creates a great moody aura for the film with a script that is also probably more loyal to the book. The train sequence is amazingly handled here, as did Wenders in his own film. Unfortunately, “Ripley’s Game” remains a very underrated and underappreciated effort from the director. It never opened theatrically in the United States; it finally turned up on cable in late 2003. 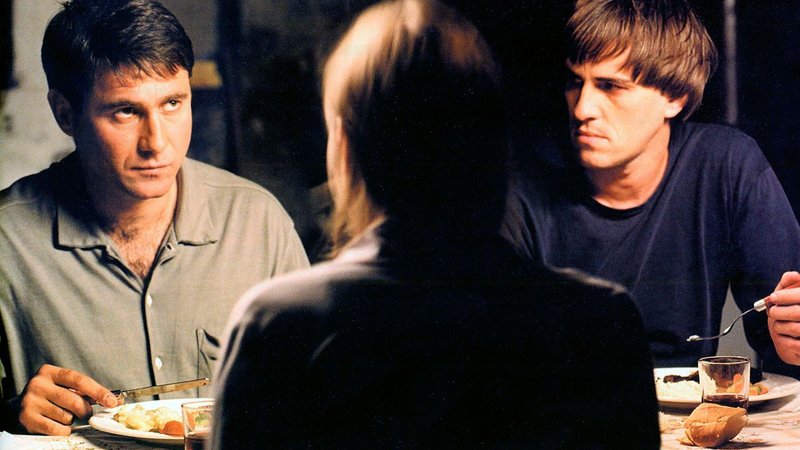 A mix of black comedy and psychological thriller, the Hitchcockian French film “Harry, un ami qui vous veut du bien ” follows Michel and Claire who are on the stressful journey with their three daughters to their holiday home in the country, which needs renovation. At a rest stop, Michel meets an old friend, the wealthy idler Harry. Michel invites Harry and his girlfriend Plum to dinner in the country house. Harry cares about the family and listens carefully to Michel’s complaints about his life situation, so he surprises Michel by fervently reciting a poem of his school days. However, Harry inserts himself in Michel’s life more and more while things start to go to unexpected places.

The movie was well-acclaimed in France and won several Cesar Awards, but it deserves to be more known internationally. Dominik Moll does a terrific job here as a director, reminiscent of another great French filmmaker, Claude Chabrol. His approach gives enough ambiguity to Henry to keep you guessing and meanwhile builds up excellent tension. If you think you are someone who gives your trust to semi-strangers too easily, you may want to avoid it, but “Harry, He’s Here to Help” is an entertaining, smart, suspenseful, twisted and frightening tale that also works as a remarkable character study.