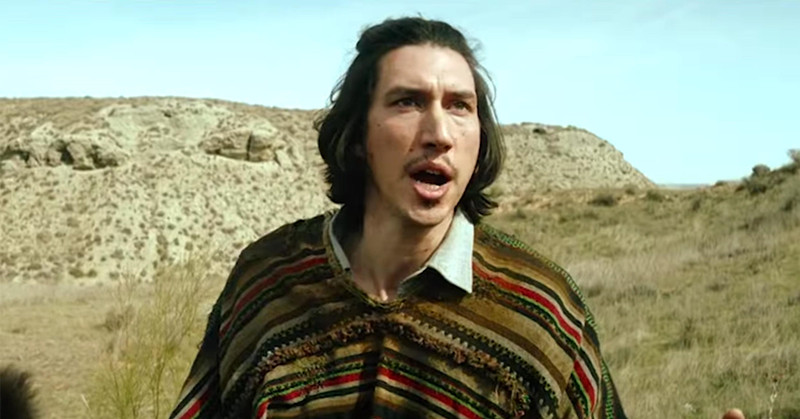 The COVID-19 pandemic has lots of us still stuck on the couch, restricted on what we can do with our free time; no clear end in sight. After all this time it’s only healthy to want to get out there, see friends, party, travel… Go on an adventure. But with this not being the smartest thing to do right now, we have to settle for the second-best thing; getting lost in the movies. And what better genre to dive into than adventure? A genre that’s all about leaving home and travelling to fulfill a goal. A genre that’s all about its settings; not being one’s living room.

Of course, in a way, almost every movie is an adventure movie. Most films follow a hero’s journey, which involves decisions and change and isn’t the process of change always a bit of an adventure? For this list, though, we really want to get lost in adventures that seem far from home. We’re thinking more in the direction of adventures like Star Wars, Indiana Jones, or Back to the Future, but since everyone else talks about these specific examples, we’ll take a look at 10 adventure movies that are less talked about in the hopes of introducing you to a new adventure to emerge in. 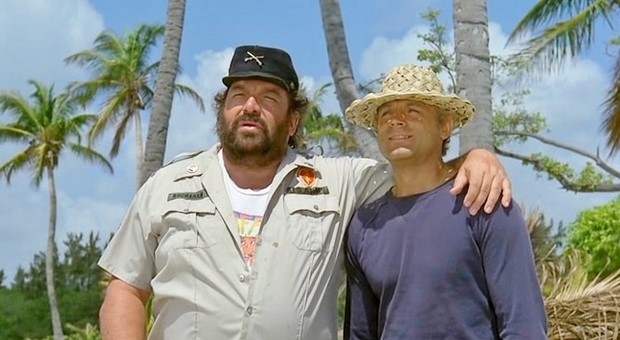 The first entry of this list takes us to an iconic duo from Italy: Bud Spencer (Carlo Pedersoli) and Terence Hill (Mario Girotti). Starring in over twenty films together, mostly in the 70’s and 80’s, Hill and Spencer became world famous, mostly in Europe, Asia, and South America. One an agile hunk, the other a big, grumpy, but golden-hearted man, and together a team that could overcome any obstacle. The duo has always been popular, but their movies often aren’t talked about in the highest regard, but instead just looked at as a bunch of fun, campy spaghetti westerns and action-comedies. Although true, this undersells the duo, as many of their movies are grade A, even though they’re b-movies.

‘Who Finds a Friend Finds a Treasure’ marks the duo’s second collaboration with the brilliant director Sergio Corbucci (Django, The Great Silence). The story follows Alan (Hill), on his quest to find a Japanese war treasure which is left behind somewhere on a Pacific island. He has a map to the island which is of interest to some gangsters. Said gangsters chase Alan to get their hands on the map, but Alan hides on a departing boat, belonging to Charlie (Spencer). On the boat Alan manipulates the ship’s compass so without knowing it, Charlie will sail him right to the treasure. 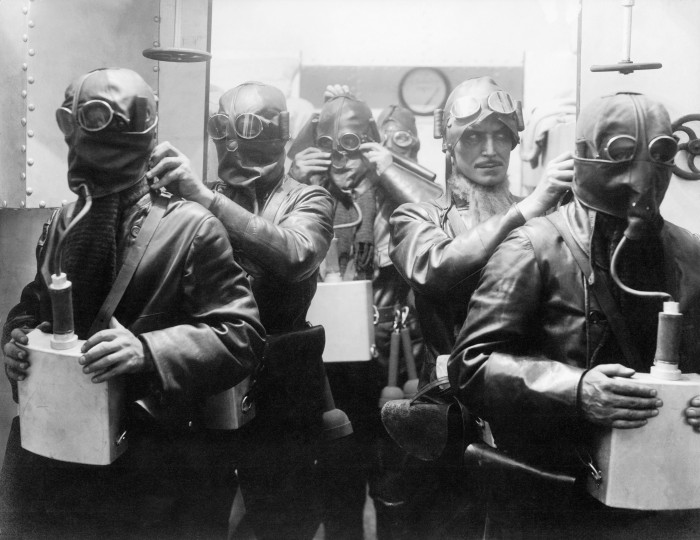 Being inspired by his astronomer-father, navy captain Avanti, along with scientist Dr. Krafft, starts a mission to travel through outer space. While Krafft constructs a space-ship, Avanti gathers a crew for their trip to the unknown. When the space-ship is done they travel to Mars, overcoming many challenges along the away. Their hard work is rewarded as on Mars they come across an intelligent society that has reached a far higher stage of development than the earthlings themselves.

The Danish ‘A Trip to Mars’, or Himmelskibet, might be the first ever space opera film. We’ve had milestones in space sci-fi before, like the similarly named ‘A Trip to the Moon’, but never on this scale. The film is a little dull at points, but the often intriguing distinctive visuals and interesting concept make up for this. At the time of making this film the end of World War 1 was approaching and the hopeful thoughts of what would be changing and what was to come in the future is carefully displayed in an anti-war theme. The cautious exploration of this theme makes it an interesting watch from a historical stand-point as well. 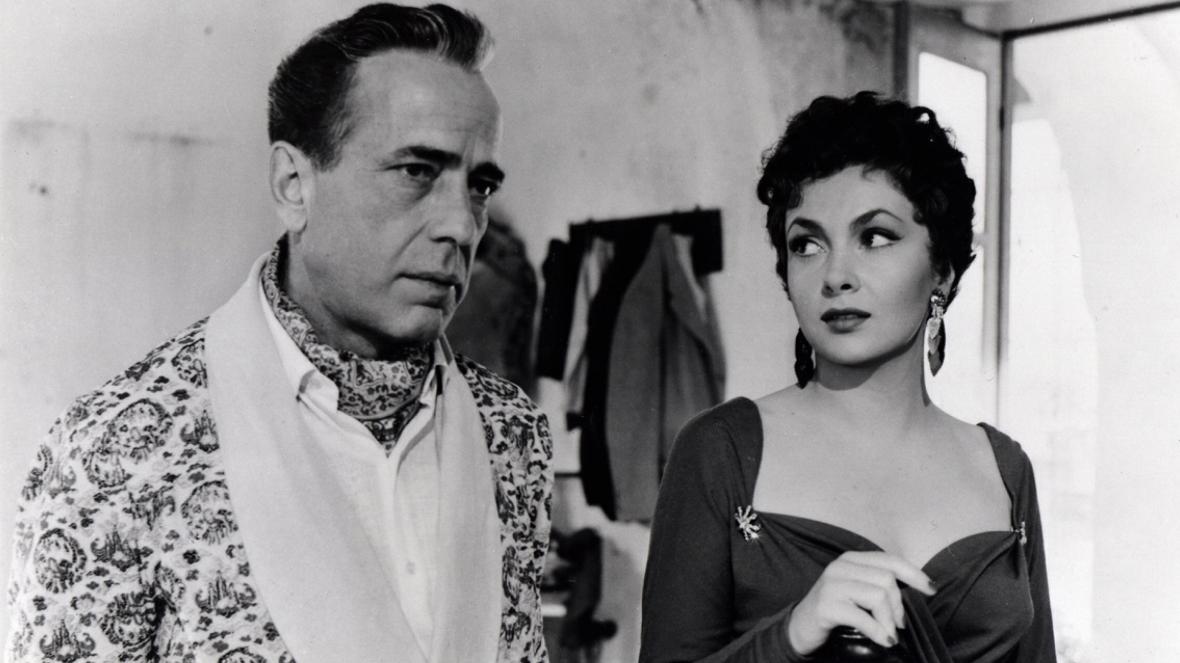 With a filmography including classics like ‘The Treasure of the Sierra Madre’, ‘The African Queen’, and ‘The Man Who Would Be King’, John Huston can well be considered a master of the adventure genre. Beat the Devil is one of his lesser acclaimed adventure stories, but still well worth the watch. The story involves an eccentric bunch, stranded with their streamer in Italy, waiting for it to get repaired so they could continue their travels to Africa. Each of the bunch has their own secret agenda, which all end up to be very similar in nature.

Beat the Devil was created as a spoof film of Huston’s earlier work ‘The Maltese Falcon’. This approach makes the film an odd one; exploring many genres, but always with a comedic undertone. The plot consists of lots of talking, but when you have great performances from, Huston’s regulars including Humphrey Bogart and Peter Lorre, this is not a punishment. Although the characters are unlikeable, it’s a joy to be in their presence. 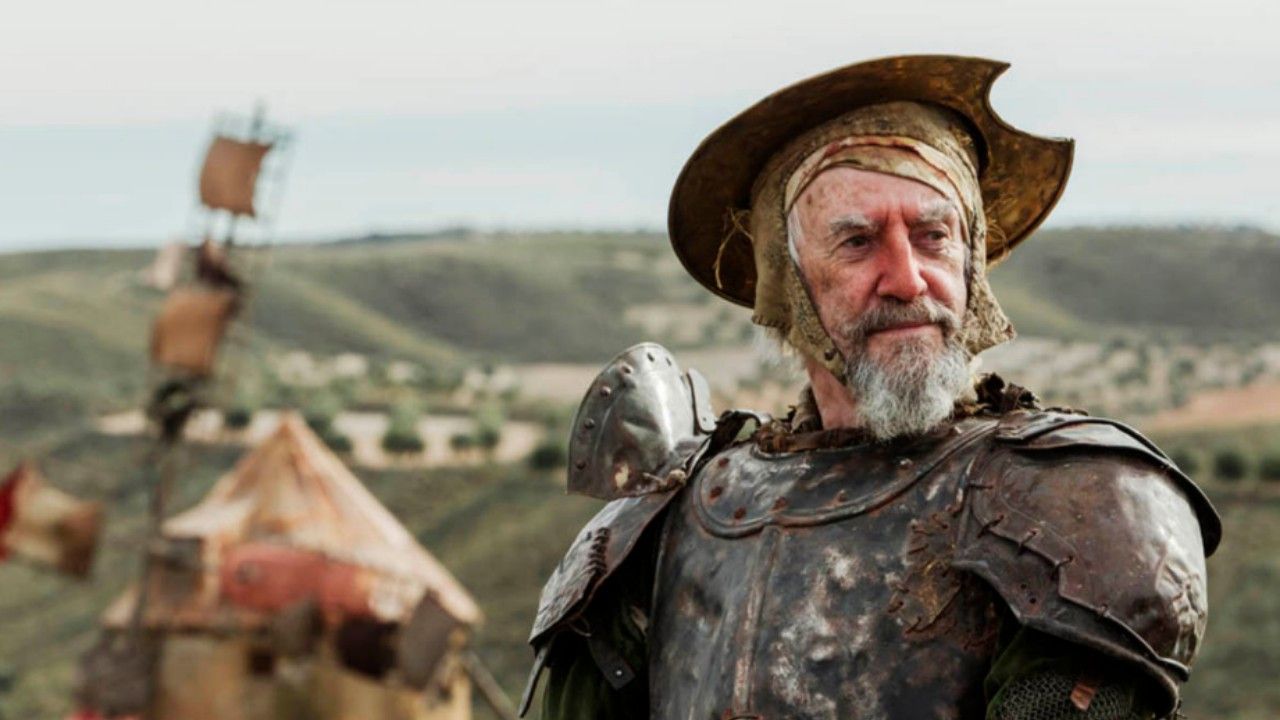 Again, we meet a director that is well acquainted with the adventure genre: Terry Gilliam. It’s literally in the title of ‘The Adventures of Baron Munchaussen’ and it’s quite obviously a thing in ‘Fear and Loathing in Las Vegas’ and ‘Monty Python’s Holy Grail’ as well. Gilliam is one sixth of Monty Python which on its own suggests this man has talent, but outside of that he’s one of the most imaginative minds in cinema.

Don Quixote is a character that has long been a torn in Gilliam’s side. With production on a Don Quixote project originally starting in the year 1989, it has been an on-and-off battle to lift the project off the ground. It took Gilliam eight attempts to finally successfully make the film and still, after finishing, there were many legal battles to overcome. The project has become infamous for being a cursed film, in a production-hell-limbo, even spawning a documentary about its misery in 2002 ‘Lost in La Mancha’ (Also worth the watch). After all that the film went through it’s such a shame that after release it has been forgotten about quite quickly. Hopefully the film will end up finding its audience, cause in the end, Gilliam managed to come with another well-crafted piece of adventure cinema. 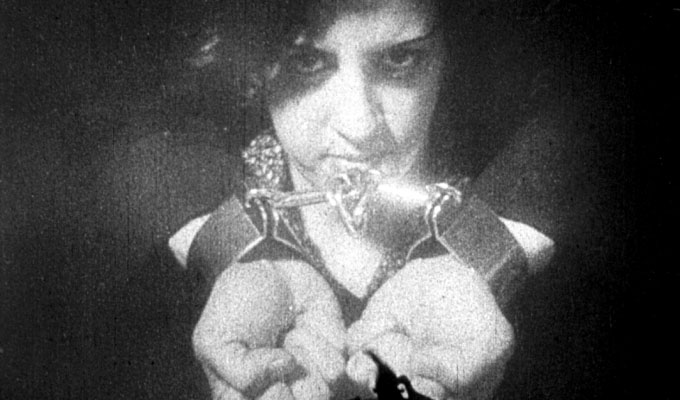 A man and two women are lost at sea, drifting aimlessly in a small boat while recalling their recent past. The man is in love with a married woman, one of the women has escaped from prison, and the other just comes out an oppressive marriage.

Limite is a Brazilian silent film, experimental in nature. Since its release it has become a cult film and is viewed in high regard among critics, thanks to its unusually structured plot. It’ Mário Peixoto’s only feature film, made when he was just 22 years old. Peixoto took inspiration out of experimental directors like Germaine Dulac and Man Ray, which is visible in the cinematography. A scene at a screening of Chaplin’s ‘The Adventurer’ suggests him being an influence as well. The film moves like poetry and is to be viewed as such, since trying to follow a plot won’t lead to satisfaction. As one of Brazil’s finest, this work of art is a film that will not just show you an adventure, but it will also take you on an adventure to experience in your own head.