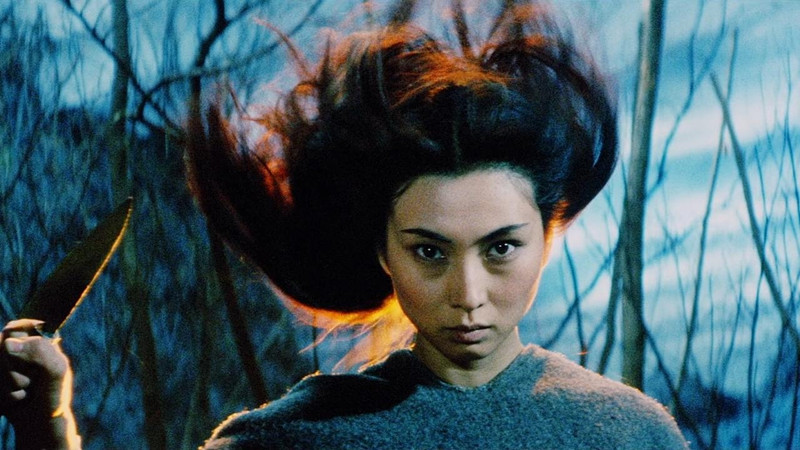 Japan has one of the oldest and largest film industries in the world. Therefore, it’s no surprise that the industry had and still has a prominent impact on cinema around the world.

The countries unique genres like the Yakuza/ Japanese mafia film, the Kaiju/ monster film, and most well-known; the samurai film, spark interested from not only Japan, but the world. Many Japanese directors are international sensations and they deserve the fame, because without them many of the biggest western productions wouldn’t even exist. Kurosawa’s films were a big inspiration to Sergio Leone’s spaghetti westerns, the brilliant ‘the hidden fortress’ inspired George Lucas and helped Star Wars into existence, and many other famous directors like Martin Scorsese, Steven Spielberg, and the Wachowski’s just to name a few, have cited Japanese cinema as a major inspiration.

Of course, with every big industry, many fantastic films will reach every corner of the world, but even more will be forgotten or not even seen in the first place. With Japanese cinema being off such good quality, there are bound to be tons of films that deserve the same praise as some of Kurosawa’s work, but end up with no praise at all. Here we try to shine a light on some of these films. These are 10 films different in age, different in genre, but similar in being underseen. Hopefully at least one of these is new to you and earns the honor to be watched. Here are 10 great Japanese movies you’ve probably never seen. 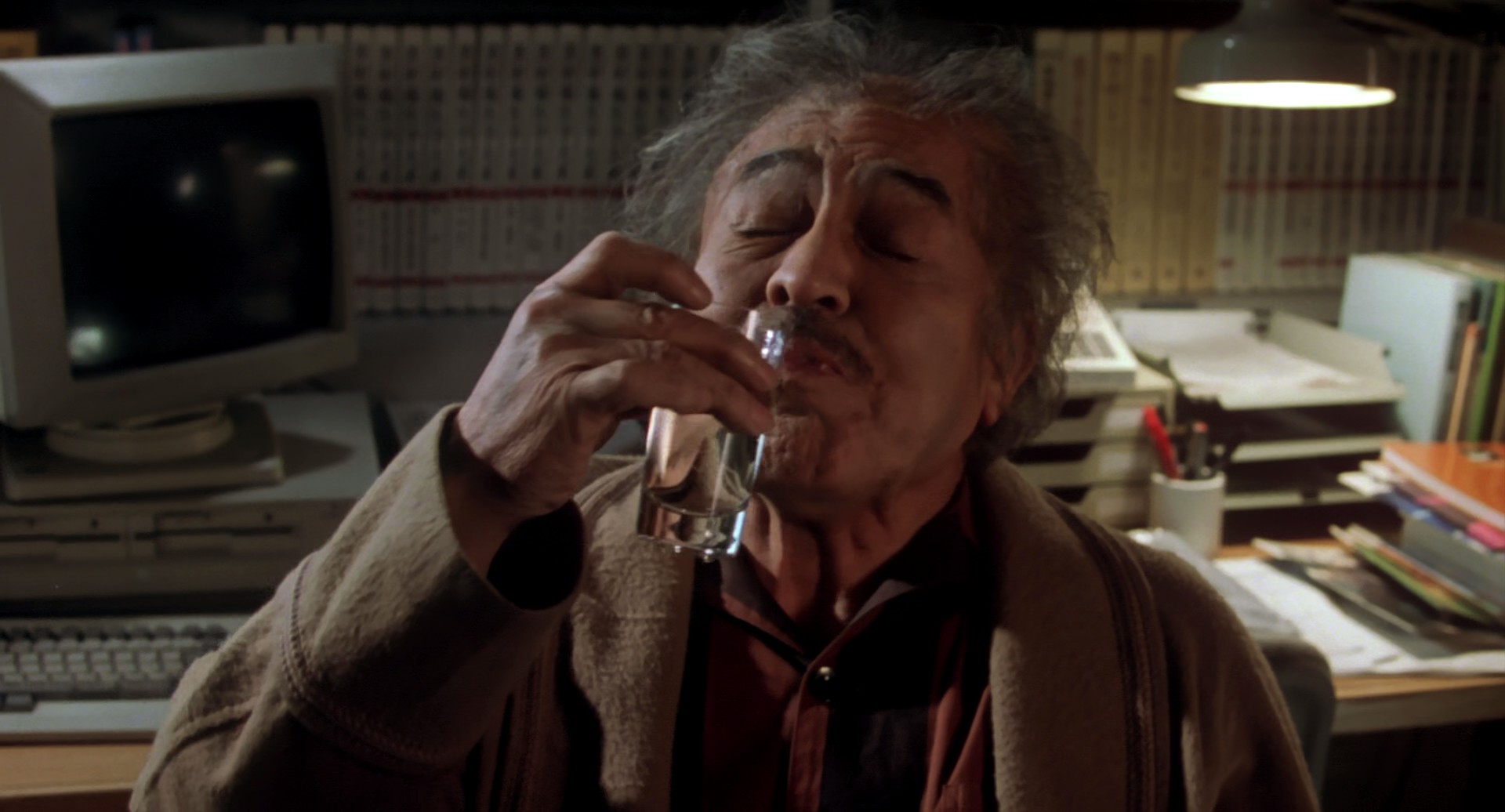 Buhei Mikai, portrayed brilliantly by Rentaro Mikuni, is a successful director, making a film about a married couple, both of whom are dying of cancer. When with his mistress, Buhei vomits blood, reason for his wife to take him to the hospital where he’s diagnosed with terminal cancer. As often happens in Japanese culture, the doctor and Buhei’s wife withhold the information of his disease, instead telling him he has an ulcer. When he gradually gets worse, Buhei can only guess what’s happening to him while his wife continues to deny his illness.

Juzo Itami has a short but impressive filmography featuring movies like Tampopo, A Taxing Woman, and Supermarket Woman. He decided to make The Last Dance following an experience in the hospital after he was stabbed by Yakuza for making one of his previous films. The Last Dance attracted critique as well, even having a screening disturbed by a right-wing protester. The film’s criticism of Japanese traditions regarding doctors and their patients was the cause of this. Itami always was very vocal on various topics concerning Japanese life and this is what most likely robbed him from his life in the end. It’s a shame he died so soon, but Itami lives on through the brilliant works he has created over the years. 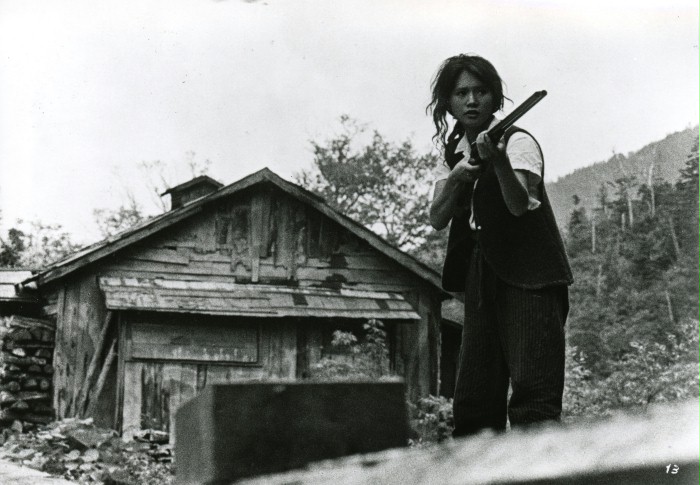 Keisuke Kinoshita’s film ‘A Legend, or Was It?’ never really gained any popularity outside of Japan. A shame, because the film is one of the most delicate portrayals of rural Japan during world war two. The film begins and ends in color, but the main segment of the film is in black & white. The distinct contrast between the colored segments opposed to the black & white segment really sells the absurdity of the actions that characters partake in.

The story centers around a family that moved to a small village nearing the end of the second world war. The local villagers don’t like outsiders, but the mayor’s son wants to marry the family’s oldest daughter. When she learns from her brother Gô of the war crimes her possible future husband committed, she refuses to go through with a wedding. This refusal is not taken lightly and after the mayor and his son spread rumors about the family, gradually the entire village turns against them. 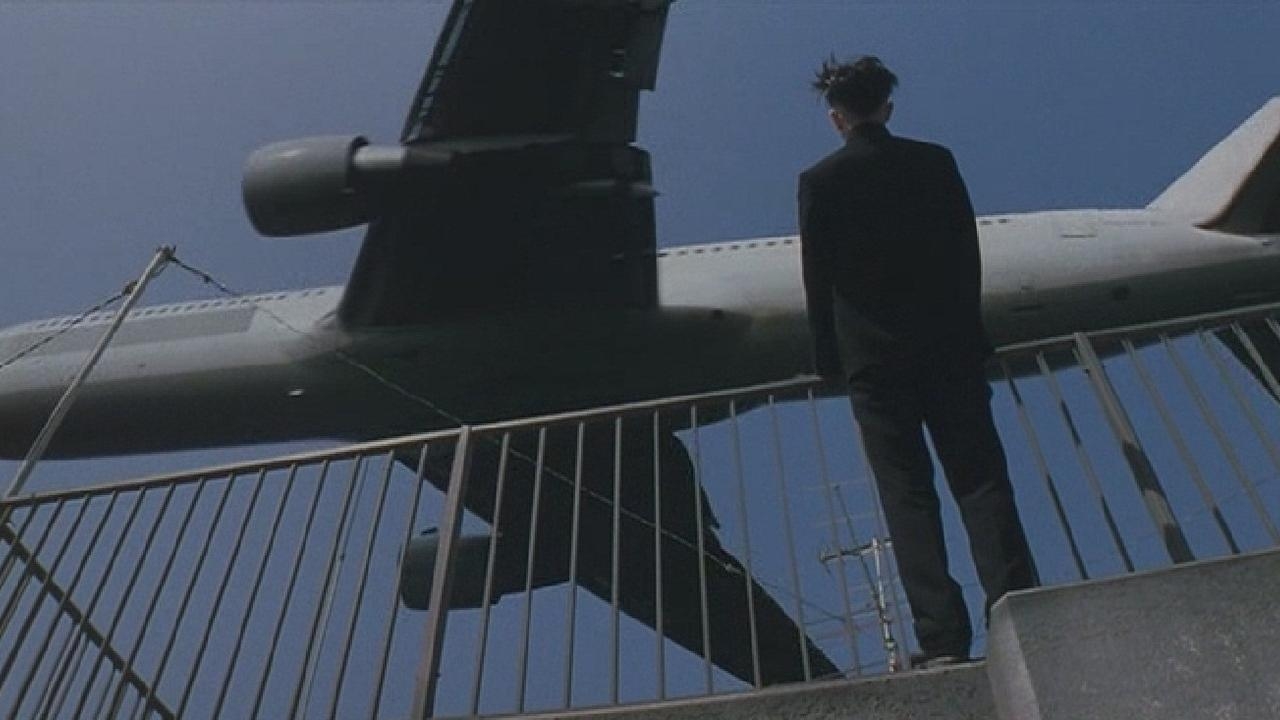 In Blue Spring a gang of boys, already written-off as the kids that won’t get far in life are part of the school’s illegal society which is controlled by ‘the clapping game.’ A game of courage that, if not careful, can lead to a painful fall of the school’s rooftop. The main character in Blue Spring is the embodiment of not caring. He wins the clapping game in which he partook out of boredom, where after he’s assigned the new leader of the school. As he resists doing anything with this role, because he frankly doesn’t care, it leads to frustration from his friends.

Besides the obvious genres being immensely popular in Japan like the previously mentioned samurai and yakuza films, the industry also seems to have a trend that focuses on youth dramas. The youth always has been a popular focus point for Japanese movies going way back to films like Ozu’s ‘I was born, but…’ and later examples being ‘Sing a Song of Sex’ and ‘Hausu.’ But since the late 90’s teen movies with themes of bullying, gangs, and suicide are no rare sight. Love & Pop and We Are Little Zombies, discussed later in this list, fit the description, but also popular films like Battle Royale, Your Name, and plenty of Sion Sono’s work.

Blue Spring is one of the teen dramas that seems to have inspired plenty of other Japanese teen-focused films in this century. It has a ‘don’t care about anything’ vibe that we get to see more and more in these types of films. 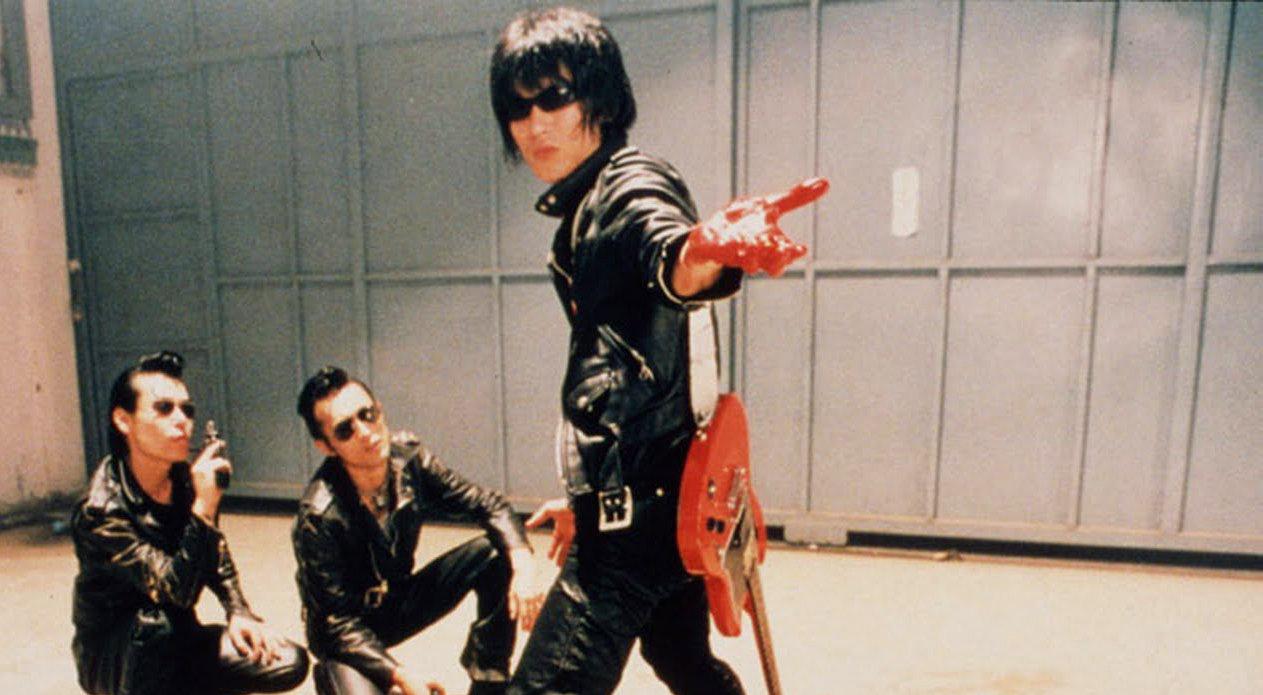 Aliens, zombies, and a kick ass band; Wild Zero has it all!

When Ace (Masashi Endo) saves his heroes (the band Guitar Wolf) from their manager who intends to kill them, he has the honor of becoming their blood brother. Whenever he needs help, he just has to say so and the super hero-like band will come to the rescue. After a meteor crash in the town of Asahi, aliens invade earth and turn humans into zombies. Ace gets caught up in the beginning of the outbreak and has to call up on his new-found blood brothers sooner then thought. Together with Guitar Wolf he now must survive the wrath of these aliens, the zombies, and the evil, tight shorts-wearing manager.

Besides Masashi Endo, the cast consists of the real members of the band: Guitar Wolf, Bass Wolf and Drum Wolf. Their music is also heavily featured in the film’s soundtrack. Thanks to this, Guitar Wolf is not only crazily chaotic, but also rocking all the way through. 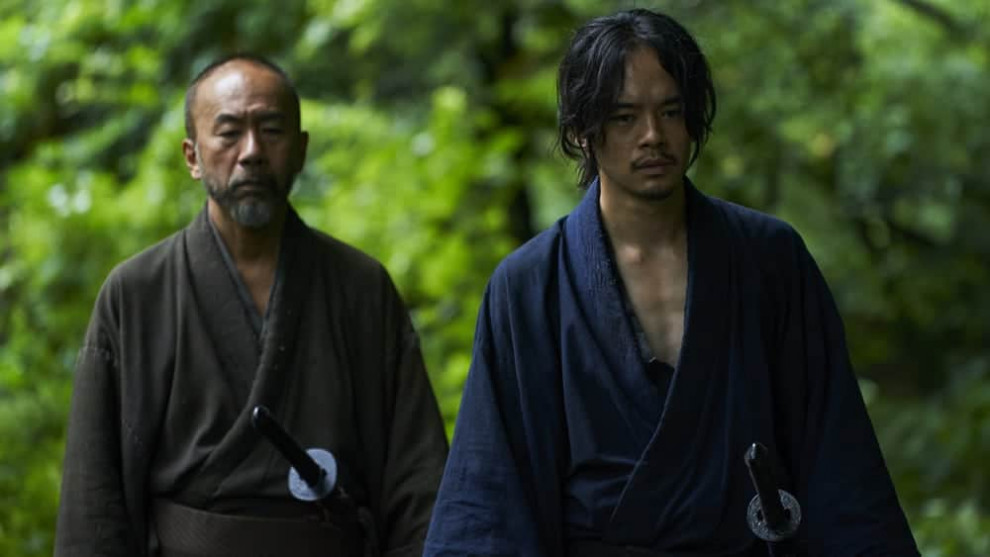 Shinya Tsukamoto is most known for films that get under your skin with their psychological approach. From character studies relying heavily on experimental filmmaking, to his infamous body-horror series ‘Tetsuo.’ Killing does have a lot of the Tsukamoto characteristics, but it still manages to be such a different, unique story. Tsukamoto dives into the world of samurai films, convinced that his audience is very familiar with the genre. He shows the human side of it, while using anticipation to keep the viewer invested.

Killing follows a Ronin, Mokunoshin (Sosuke Ikematsu) and the people he meets on his journey. On the brink of the country’s civil war Mokunoshin spends his time in a village, helping the farmers and sparring with a farmer’s son to keep his sword skills on par. Things change when a group of outlaws enter the village, possibly causing problems.

The film really works well as it not relies on the action, or the usual psychological approach of Tsukamoto, but on the interaction with the characters, which are portrayed brilliantly through some stellar performances.