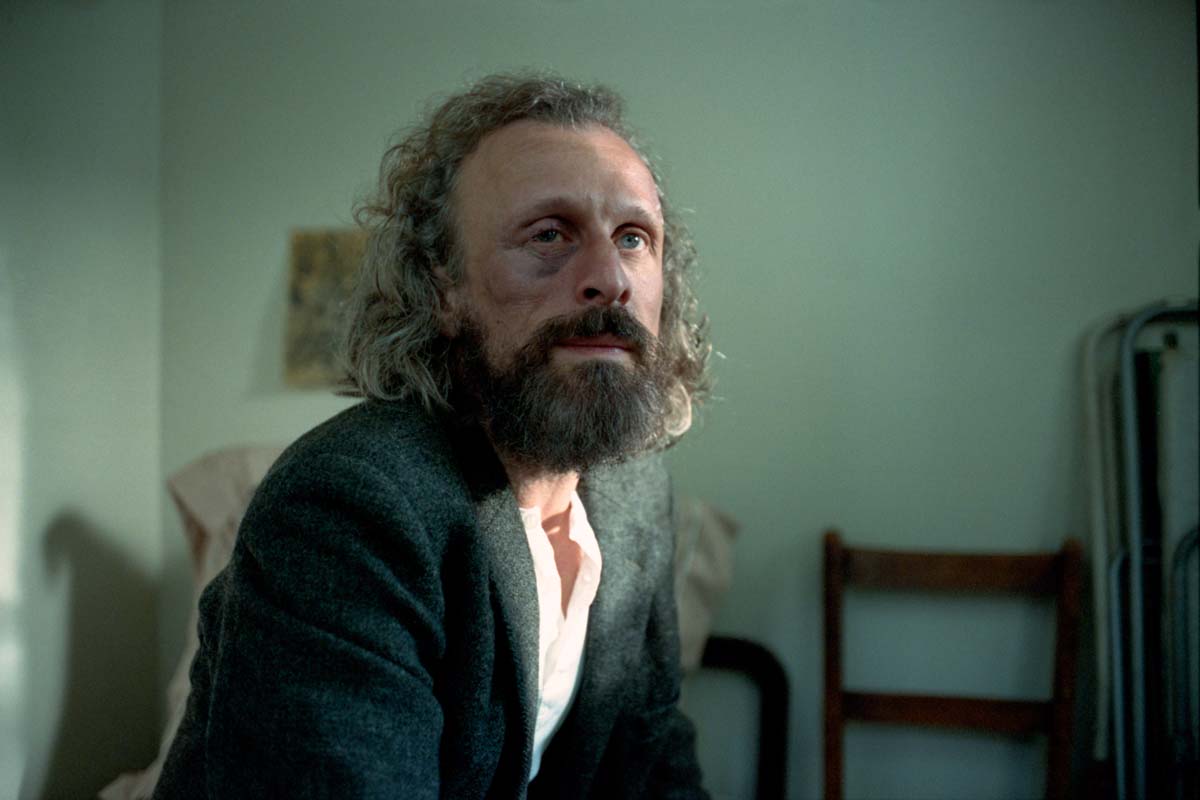 Europe and horror go a long way. Already in the 1920’s we see the German Expressionist movement, which is responsible for such classics as ‘Nosferatu’, ‘The Golem’ or ‘Dr Caligari’. From there on out horror was there to stay and occasionally flair up; like the Giallo films from Italy and the New French Extremity starting in the early 2000’s and encompasses both arthouse and more traditional shock cinema.

Most of these waves and subgenres saw significant experimentation in how to scare the viewer, how to create that sense of unease. Filmmakers pushed the bounds of how far they could go. Some of these genres have remained mostly on the downlow with the scenes they depicted; think of the infamous cannibal subgenre coming out of Italian b-film cinema in the 1970’s. These films remain controversial because of the (sexual) violence, racist connotations and real animal killings that one could wonder about the value they still hold for watching.

There are many ways to approach the genre of horror, it holds opportunities to work out the strangest themes. In this list the goal was to find a wide variety of European horror pictures and subgenres, from a number of different countries, from extreme to moody to almost clinically made. Here are great European horror films you have probably never seen. 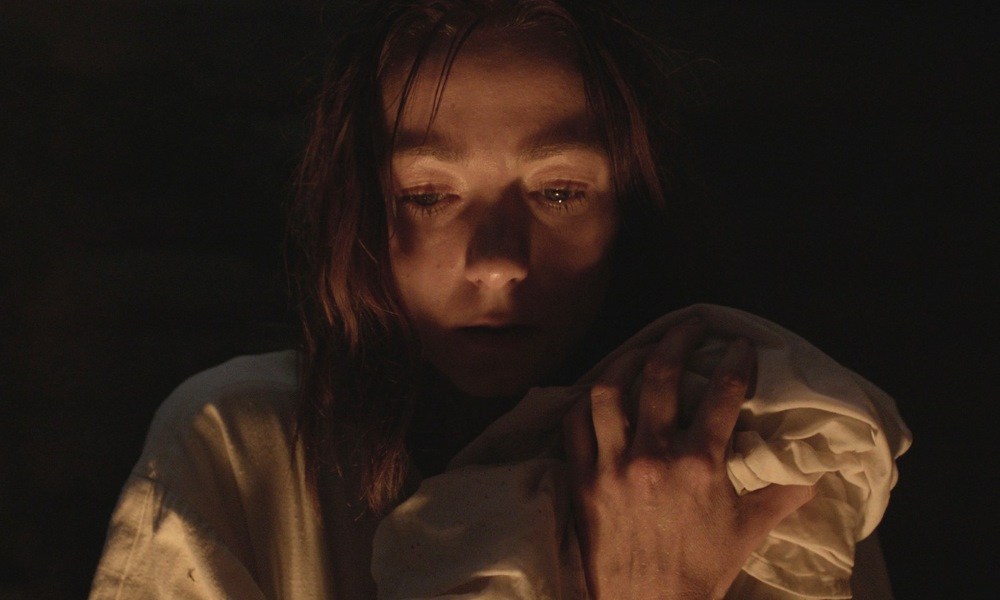 ‘Hagazussa’ is a bit different than your average horror movie. Director Feigelfeld lets the story move slowly, and where ‘Hagazussa’ excels is in its gorgeous visuals and most importantly: mood. The film follows a pagan woman (Aleksandra Cwen) in 15th century Europe where pagans are distrusted and held at arm’s length. She builds up something of a friendship with another woman.

There are scenes in ‘Hagazussa’ that are truly uncanny. The film’s slow movement lets those scenes hit harder, because it sucks you in its atmosphere. As often with movies about witches, (female) sexuality plays a role, and ‘Hagazussa’ uses that to great effect. Spellbinding film. 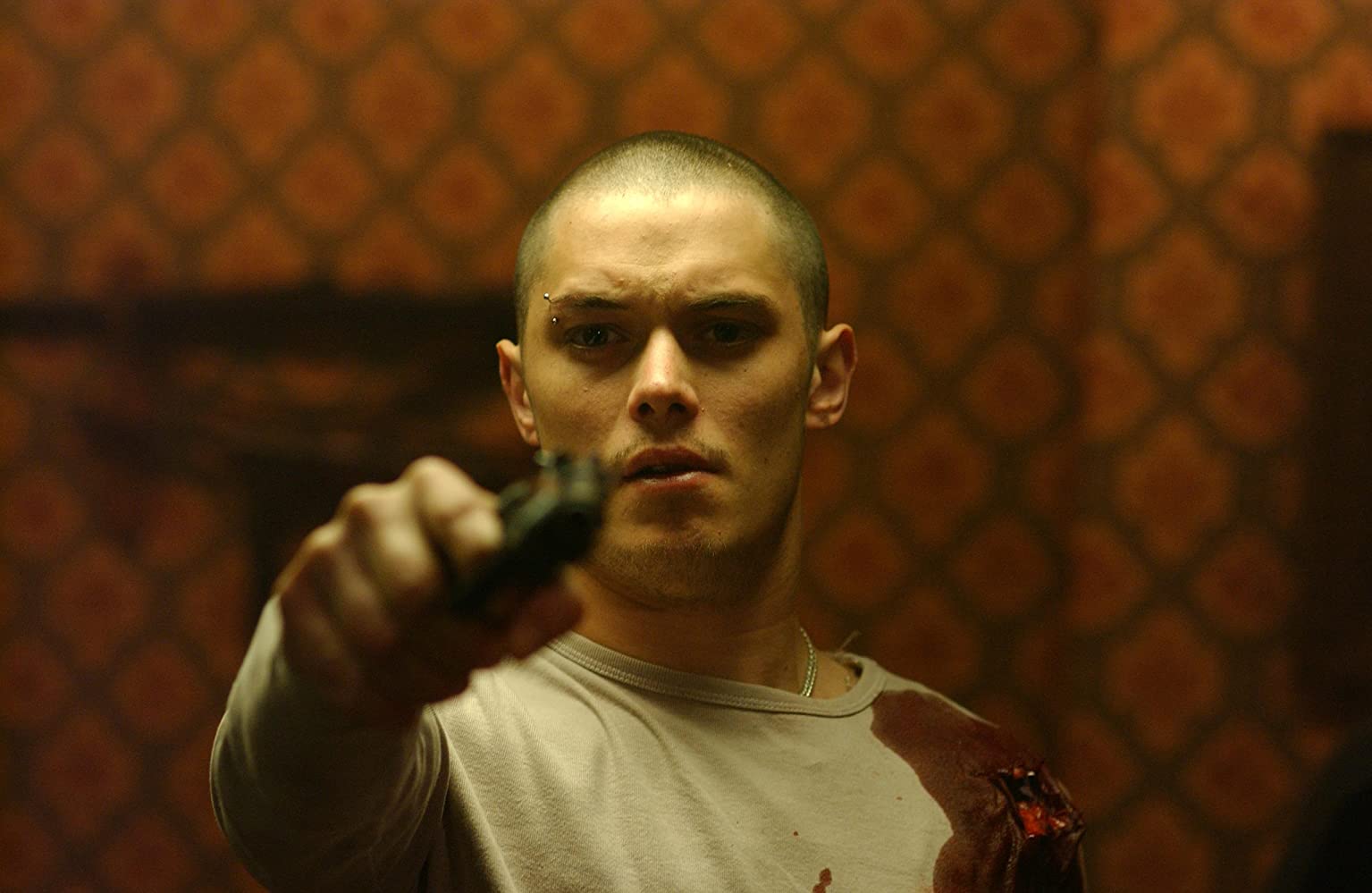 ‘Frontiere(s)’ by director Xavier Gens opens with riots in Paris after the election of a conservative government. A band of young thieves (mostly non-white) flee the city, and the police presence, and end up in a motel in Belgium ran by Neo-Nazi’s.

This over-the-top premise tells you all you need to know about ‘Frontiere(s)’: this is not going to be a subtle thriller with horror-elements, this is a film that goes for maximum horror and violence. And you will get just that. It is the horror scenes where this film really excels and the excellent tension building.

That the acting in ‘Frontiere(s)’ is lacking here and there (though Jean-Pierre Jorris has a great time with his larger than life character), and character choices are not always logical is unfortunate but manageable in a horror film like this. Just go with it to be thoroughly disgusted by this dark but entertaining film. 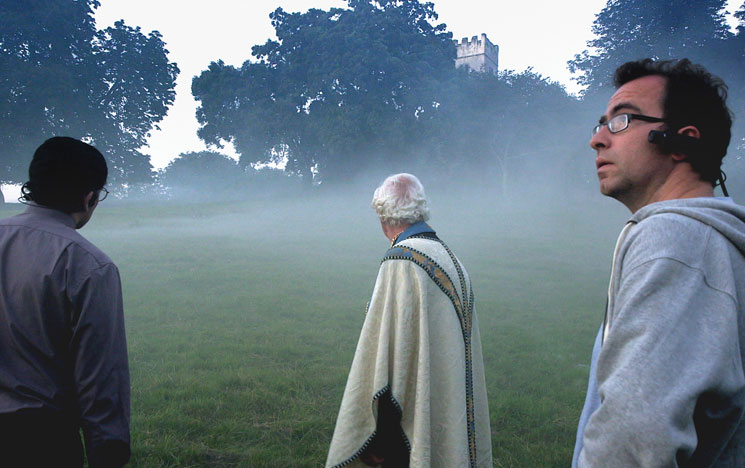 ‘The Borderlands’ works where so many of the genre fail mainly because of its strong last act and ending, but besides those the whole film is solidly made. It helps that the mystery of the story remains mysterious until the very, horrifying, end. Because of this the tension is never relieved and the whole film has a creepy claustrophobic feel. One of the stronger entries in the found footage genre. 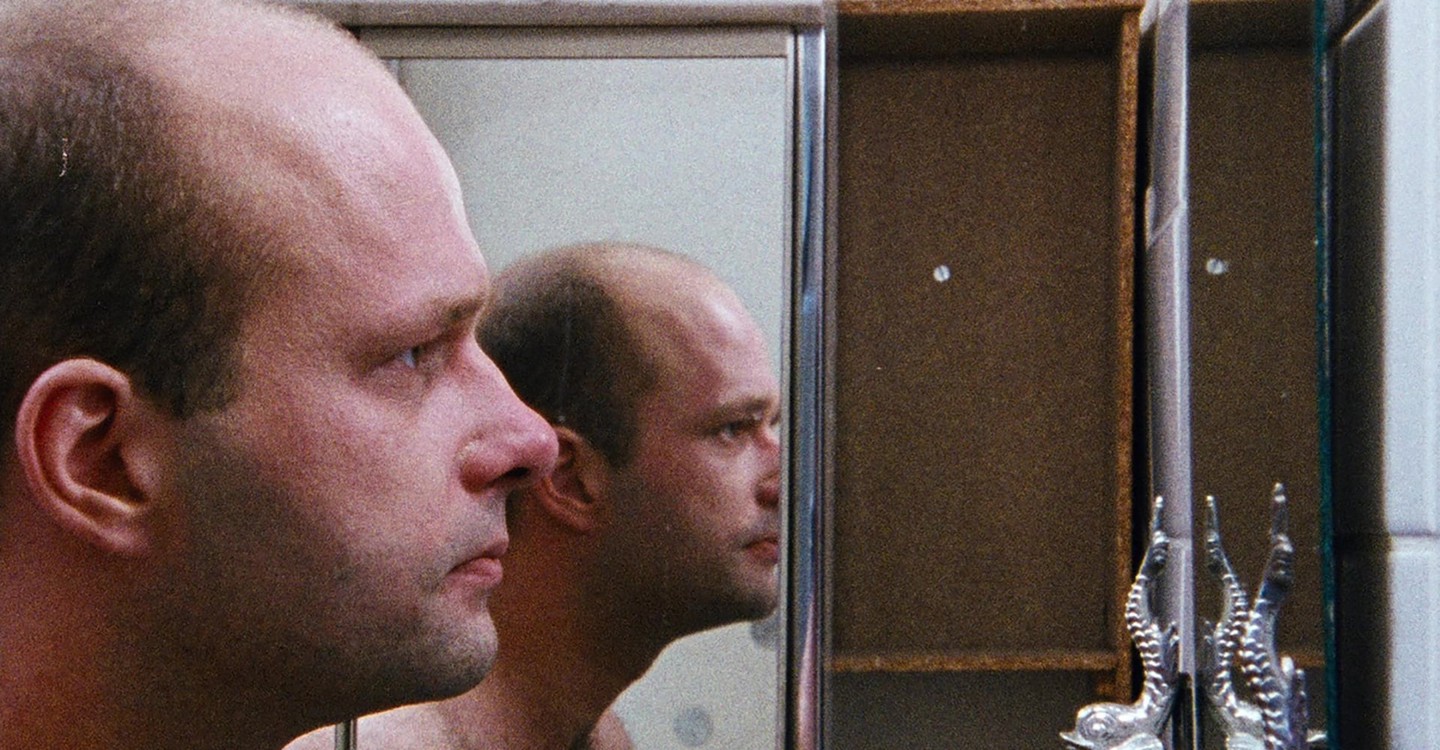 ‘Schramm’ is a short but unsettling film by Jörg Buttgereit of ‘Nekromantik’ fame. It follows serial killer Lothar Schramm (Florian Kurner von Gustorf) as he reflects back on his life, which was filled with violence and self-abuse. The film is shot in a disjointed and choppy way, in keeping with the theme of a dying man seeing his life flash before his eyes.

The premise already tells you that ‘Schramm’ is not for the weak-stomached. In fact, director Jörg Buttgereit goes so far that for many viewers the film might be one of the most extreme ones they have ever encountered, despite its low-budget and short running time. Its story reflects on a man dealing with humiliation and rejection, who takes it out other people and his own body.

There is a scene in ‘Schramm’ where the camera momentarily drifts away from the main character and follows a man in the background who shoots himself. It doesn’t have anything to do with the plot directly, but it might show you the type of vibe the film has. It has a nasty lingering quality. 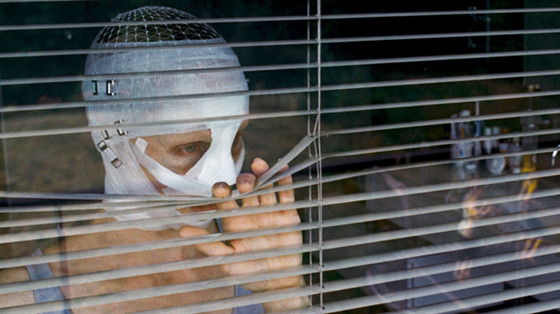 Austrian thriller by the hands of directors Severin Fiala and Veronika Franz. A pair of twins living in a secluded villa with their mom start thinking that the person coming back from a surgery isn’t their mom but somebody else.

‘Goodnight Mommy’ can be somewhat slow moving in parts and the directors keep the reigns tight. The film is neither truly supernatural or particularly gory, it has a bit of both though, and remains with its simple but chilling set-up all the way through. Suffice to say is that the third act is worth the slower first half which is tense but more subtle. The acting of the three main actors is strong throughout. It is best to know as little as possible about ‘Goodnight Mommy’ before you watch it.