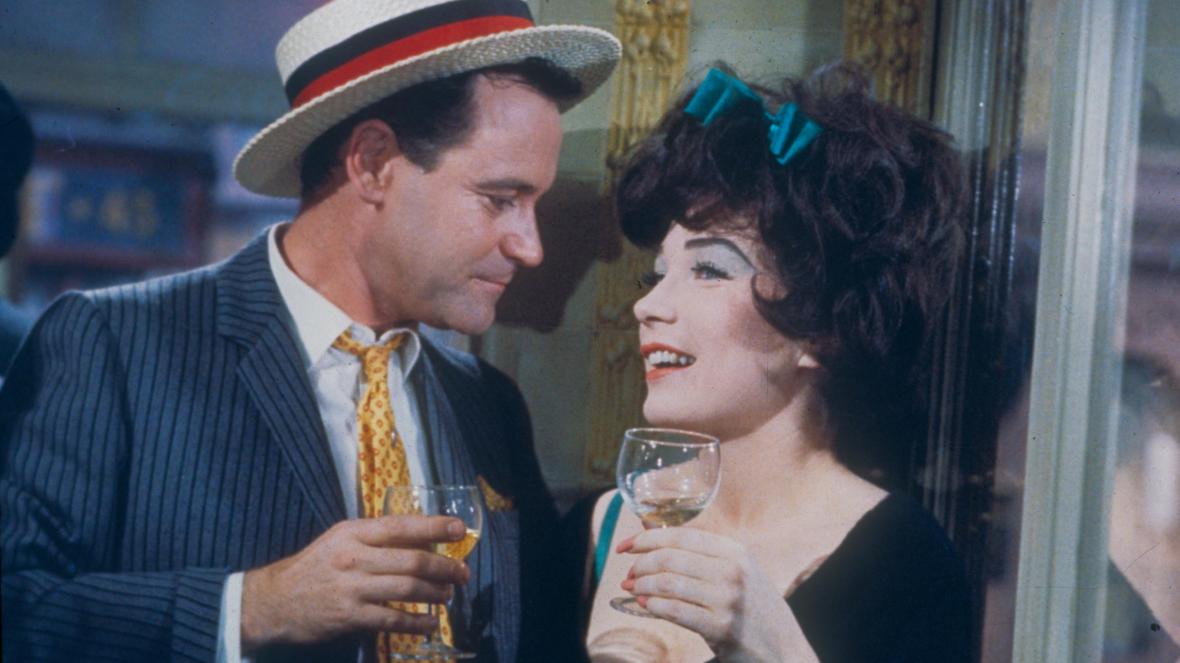 If you love comedic films, you love Billy Wilder. It’s a given: “The Seven Year Itch”, “Some Like it Hot”, “The Apartment”. But, what is genuinely fascinating is how many subjects his films cover. What I began to realize is that when I have talked about Billy Wilder with different people, over the years, is that there are many films he directed that people don’t realize are Billy Wilder films. So, here is a list of Billy Wilder films you may not have realized were directed by Billy Wilder. 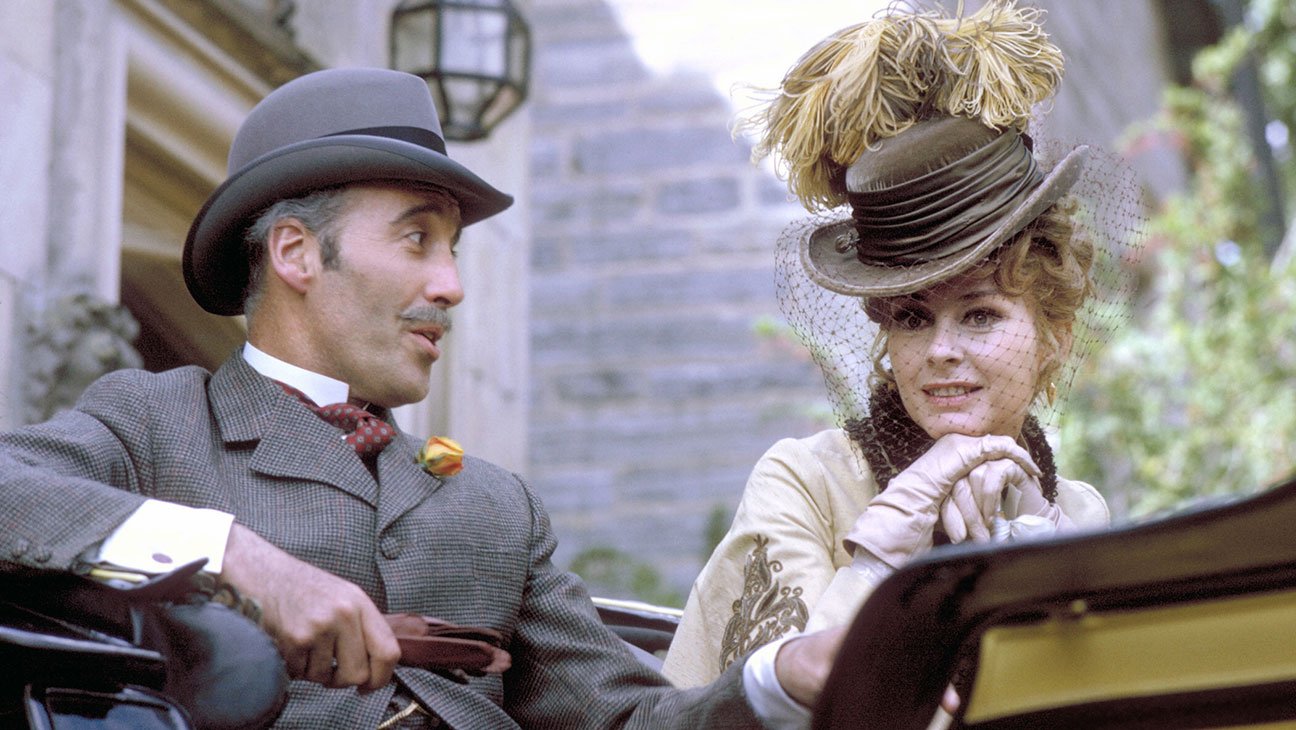 A bold, re-imagining of an unbelievably familiar character, it is still incredibly fresh, and exciting. One thing that is interesting is that this was made during a period when Peter Cushing dominated Sherlock Holmes, in general. As great as Peter Cushing was, I prefer Robert Stephens portrayal. It feels more in line with what Conan Doyle wrote. And casting Christopher Lee as Mycroft was inspired! But, the reason to watch this film is to pay respect for the reason we all have Benedict Cumberbatch in our lives. Steven Moffatt and Mark Gatiss have publicly admitted that this film was a huge influence in writing “Sherlock”. One of the best Holmes/Watson pairings, only to be eclipsed by Jeremy Brett and David Burke. No offense to Edward Hardwick. 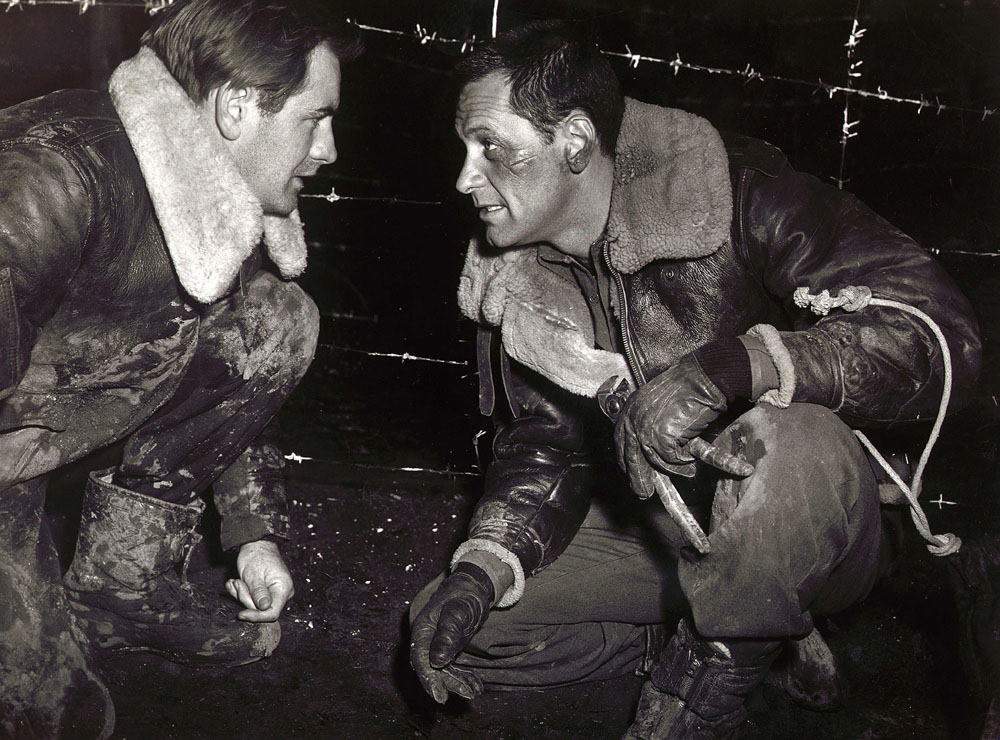 The Academy Awards sometimes have a problem with giving the right award, at the right time. Cary Grant (Never won one?!), Jimmy Stewart (“The Philadelphia Story”…REALLY?!) John Wayne (“True Grit”…give me a break!…”The Searchers”…eh-hem!…hello?!) and many others can testify to this. However, while it is borderline reprehensible that William Holden did not win Best Actor for “Sunset Boulevard”, you cannot say that his win for “Stalag 17” was a mistimed “Compensation Award”. It was a stunning performance, and totally deserved.

Directed by Wilder, you have to do a double-take when you realize one of the kings of film comedy directed a deadly serious prisoner-of-war film. Without this film, “The Great Escape”, “The Dirty Dozen”, or any prisoner of war film you care to name would probably not exist. It was released at the end of the Korean War, and I consider it as brave an artistic work as “Sunset Boulevard”. 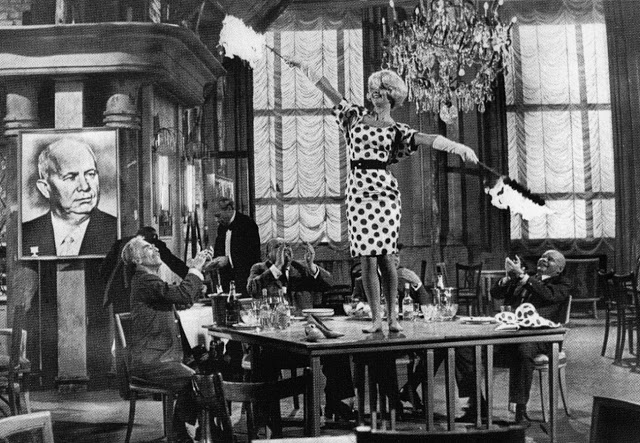 This film changed the course of film history. Not only is it the first film that referenced the Berlin Wall but, it ended James Cagney’s career. I will repeat that: it ended James “flippin’” Cagney’s career! Let me explain. Cagney had been in films for roughly 30 years, when this leviathan of a film came his way. He was an Oscar winner, a song-and-dance-man, and absolute gangster icon. So, how did a completely crazy, scatological comedy bring down such a giant? Cagney, despite all of his incredible attributes, talent, etc. was insecure. He was having difficulty remembering dialogue by this point in his career. He had been smart enough with his money that he felt if he wanted to hang up his gloves, he could.

There is an incredible monologue in the final section of the film; a dizzying laundry list of tasks that have to get done before everything resolves itself. Cagney made a solemn vow to himself: if he couldn’t get it right in one take, he would walk away from his career. It took him several takes. Lord knows, when you watch the film, the greatest actor in the world would be hard pressed to do it one take. It’s possibly Wilder’s greatest bit of writing. And lord knows if Cagney was devastated after filming it, it still may be Wilder’s greatest piece of directing.

Because of that one scene we missed out on Cagney being in the revitalized gangster genre of the 1970’s and 80’s. Can you imagine him in “The Godfather”? Or anything Scorsese or DePalma directed? Everyone else had to pick up the slack. Robinson and Muni were already dead. Cagney got dragged back for one final film in one of the last years of his life: “Ragtime”. Oh, and there was some virtually unknown TV movie called “Terrible Joe Moran”. But, “One, Two, Three” will always be one of Wilder’s best, and one of Cagney’s best. It seems to get better year, after year. 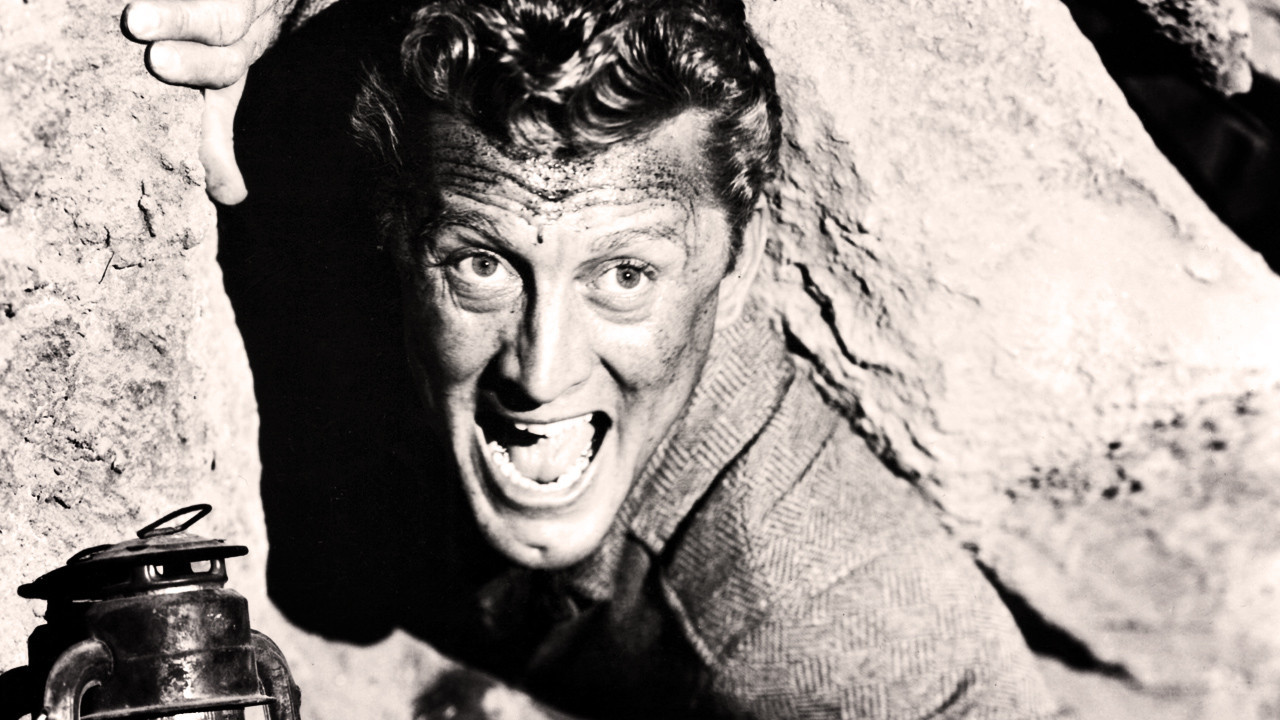 This is a weird film for Wilder and yet, it isn’t. Wilder was always interested in human motivation and, in particular, the motivation of morally dubious people. An unscrupulous reporter tries to exploit a cave-in, which has trapped a local man. The local man is trying to collect Native American relics. Kirk Douglas stars in what can only be described as “a typical performance”. He was always a man on the edge of exploding.

What I find interesting about this film is it seems to be an extrapolation, and a companion piece, for “Double Indemnity”. This film is from the villain’s point of view. But, with Wilder, the villain’s are never really villains. This is about Chuck Tatum’s (Kirk Douglas’s) transformation. In his own twisted way, Tatum tries to atone for the sins he has committed, but ultimately can’t. He tries to confess to committing a murder, but he can’t. I’m not revealing anything more about that plot point because it is a definite spoiler. This film is a little disjointed but, definitely worth your time. 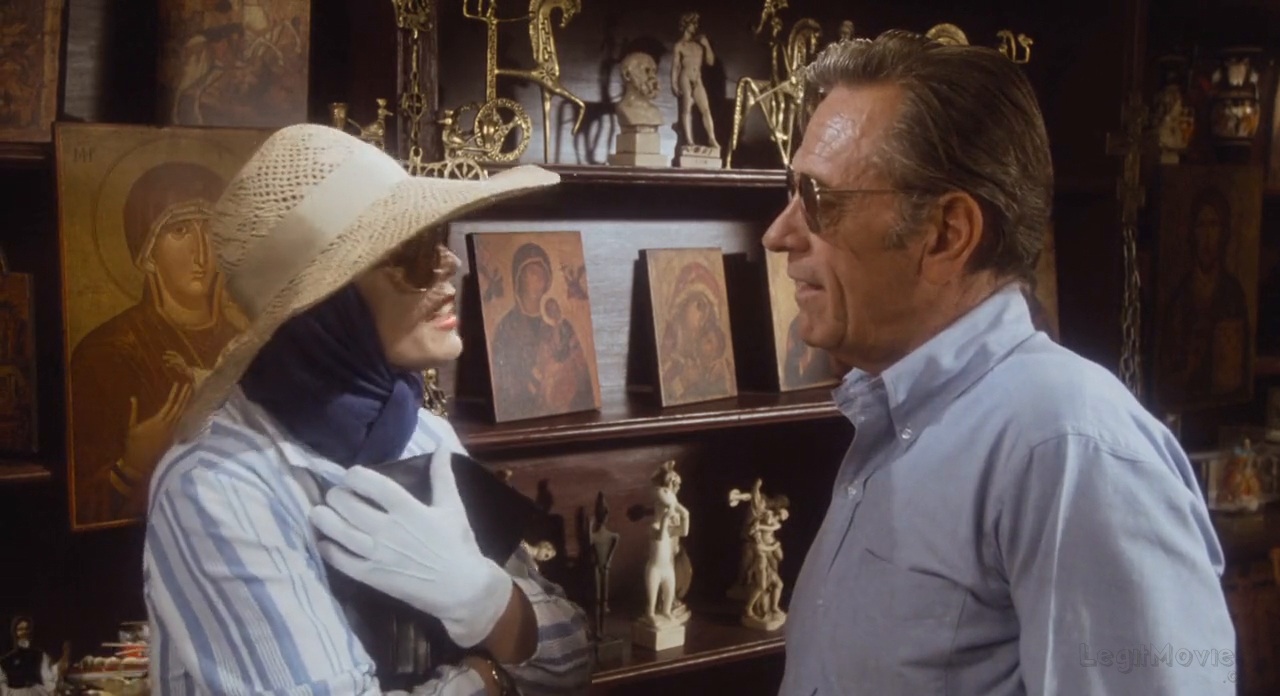 This is a difficult film to talk about. But it is definitely a companion piece to “Sunset Boulevard”. A director trying to resurrect his career attempts to convince a retired actress to come out of retirement to star in his latest film. But, I am leading you astray with that description. There are as many twists and turns in this film as any Wilder ever managed in his career. And I do not make the association with “Sunset Boulevard” lightly. They are both about filmmaking. Where there was murder, there is suicide. They are both about someone being trapped. They are both about keeping a secret about who they are. The comparisons are endless, as are the contrasts. This is a double feature for the ages. If you can find it (Eh-hem…Amazon…Eh-hem) you won’t be disappointed. This one of Wilder’s masterstrokes that, inexplicably, has fallen into obscurity.