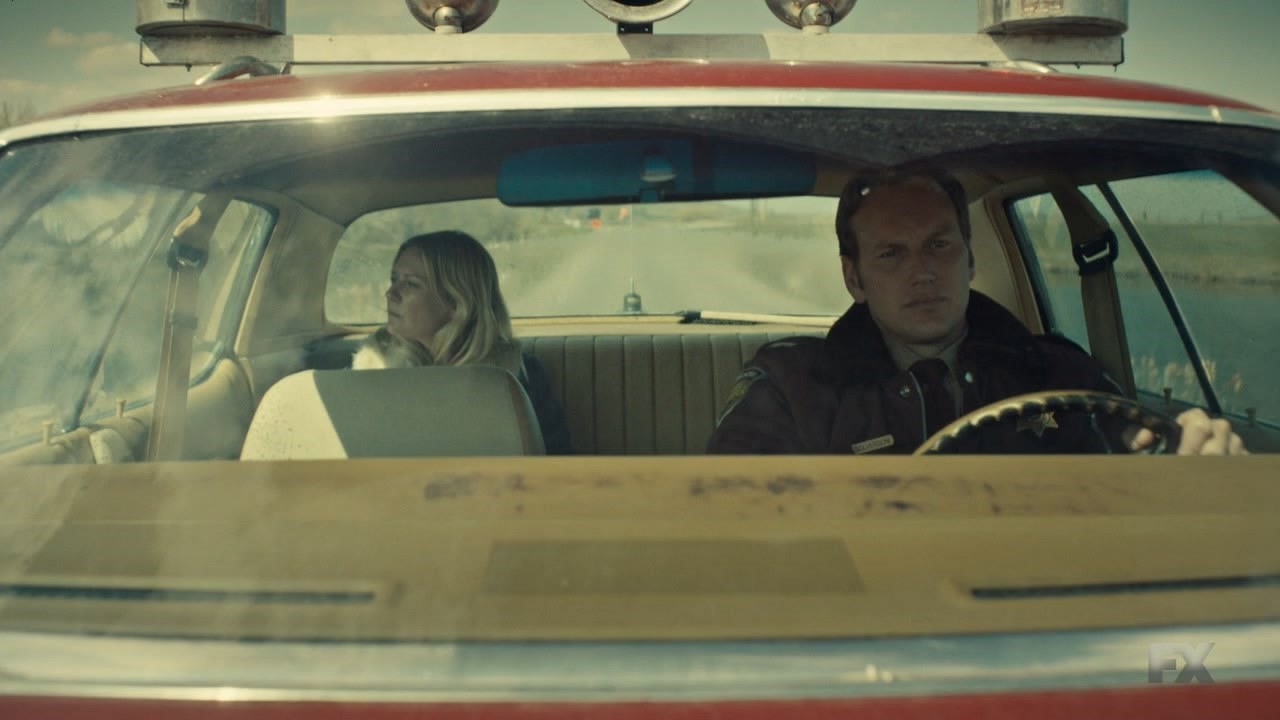 If there were any concerns before its release of whether TV’s “Fargo” could ever match up the intense cocktail of comedy and crime that was the Coens’ 1996 classic, they were put to bed with its outstanding first season, that not only exploited that cocktail to sublimely entertaining and haunting results, but expanded on the cult-like trappings of the film’s narrative. You either hated it, or worshipped at its altar.

But its sprawling, authoritative, almost Shakespearean second season became entirely its own beast. It was savage – disposing off characters without a second thought and landing punches with great verve and even greater intelligence. It was, of course, suitably off-kilter. Kirsten Dunst’s Peggy being the source of almost all of its delirious, hilarious absurdity and delectable, creepy ambition.

Throwing all of this and more In the stunning finale, “Palindrome”, “Fargo” treads that line between levity and darkness with signature expertise. With flying saucers, tearful confessions, personal losses and a lesson it can’t help but repeat – contentment is only afforded to the truly moral, it was a mastercalss in acting, writing and directing from beginning to end. 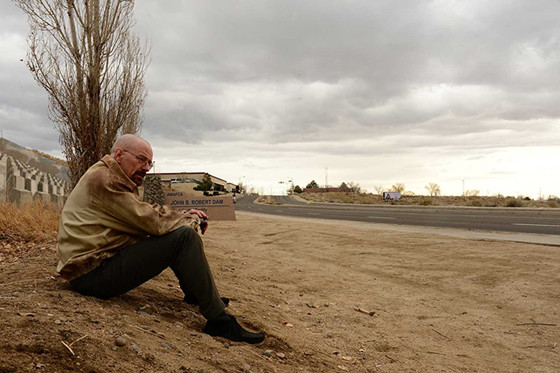 Something shifts in “Breaking Bad’s” thematic intensity when Walt kidnaps his infant daughter from her mother. The show, and in consequence, Walt move from dangerous to a jet black threat. Not something or someone just to be feared anymore, but to be positively scared shitless of.

And it’s not only because he has somehow mustered enough darkness within him to attempt to steal his daughter from his wife, but because in the past few minutes we have seen him see Hank die and betray Jesse with these four fatal words – “I watched Jane die.”

The effortlessness with which “Ozymandias” is composed only goes to show its inherent greatness. In its quitter moments (limited though they are) it’s almost like any other “Breaking Bad’ episode. But in the moments of superb tension it transports you to a space that begins to eat away at your comfort and seems to cause inconsolable sadness.

Walt has destroyed, in his ambition to protect, so much he called his own, that only his ambition is his company and as he becomes conscious of this reality, he begins to let go, waiting, finally, at the side of his road for the rest of his desolate life to arrive. 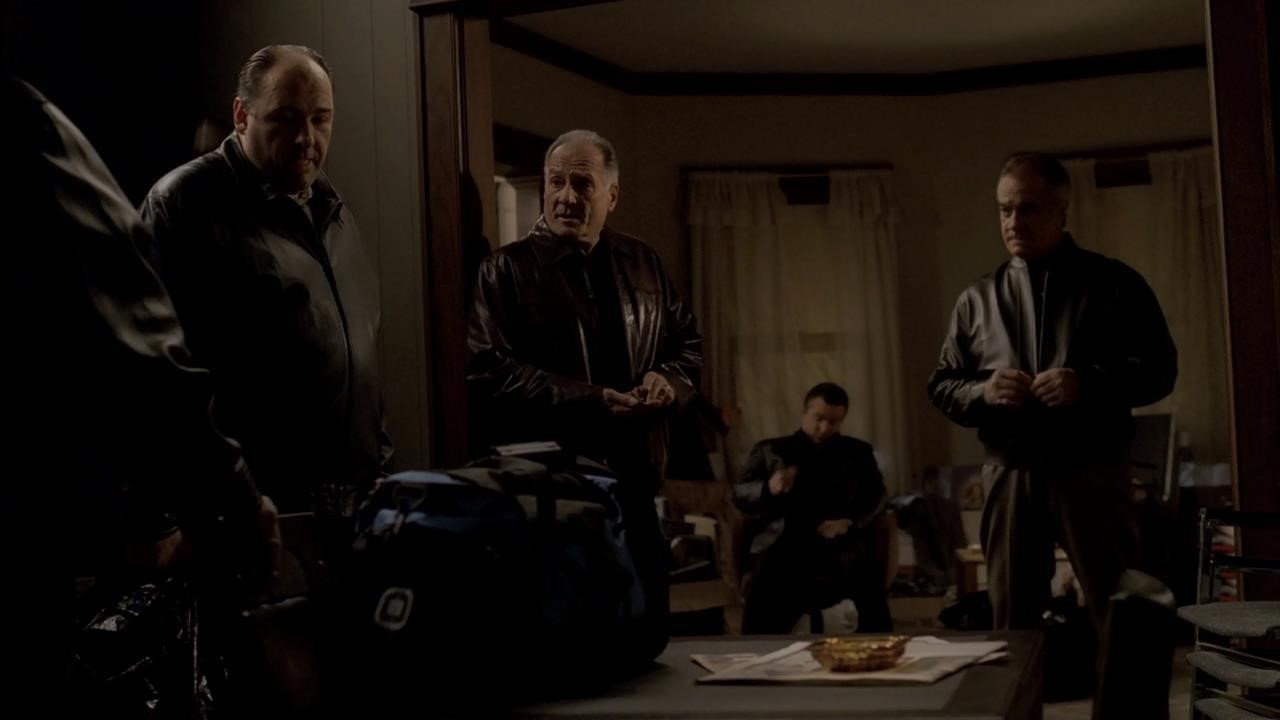 “Made in America” handily remains the best “The Sopranos” episode, plummeting towards something that will always remain unknown to us. But for its swan song, the David Chase masterpiece chose “The Blue Comet”, an alive, thrilling, sweeping instalment that reflects on so many of the layers the show has built Tony’s family with. It moves at a level-headed, but somewhat unusually fast pace, as the family begins to shield itself from the war that has broken out and has already taken Bobby and, possibly, Silvio.

As Tony deals with this bomb exploding right under his nose, Dr Melfi realizes how much she would have helped Tony justify his despicable actions by talking to her and her giving him a listening ear, even if they discussed unrelated issues. Unsurprisingly, she lets him go. It’s anti-climactic and so subtly played you might not even notice how deeply it affects both Tony and Dr Melfi.

But with its masterful framing and editing – the train in the toy store seconds before Bobby’s death and shot of him over the train tracks as life drains out of him, being the prime example, makes you feel the heaviness of the show and how deeply it has sunk its teeth into us. As the final shot of Tony by the bedside with his gun in the safehouse, reminds us, there is no escape from The Sopranos. 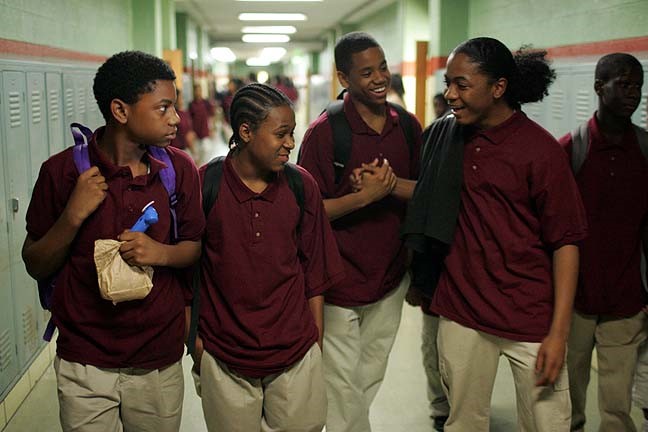 “The Wire’ was always an excuse for David Simon to subvert our expectations. Expectations not only from the show, but from the world around us. The expectation from politicians, from children, even from hardened criminals. And because it mirrored our world perfectly, it subverted them with as much indifference and care as life does.

There is no future in “The Wire’s” Baltimore for the impressionable children, no hope for change in a dead-end bureaucracy. It is bleak and unforgiving and even McNulty can only hope to survive here, his morality a testament to a candle we hold to the show’s fictional universe and to our real one to bring a better tomorrow, no matter how far away it seems to be. But then again, “Final Grades”, or “The Wire” would not work were that tomorrow a foreseeable reality. 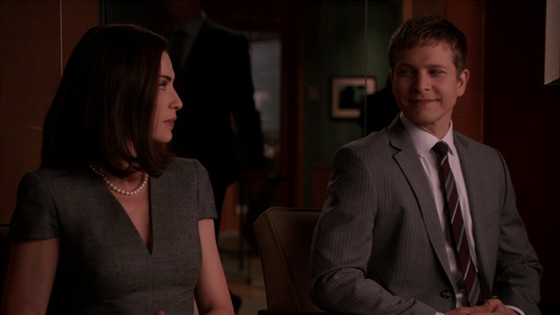 When Reyna Hecht poses the question at the heart of the show to Alicia Florrick, “What do you want, Alicia?” she comes up with answer too quickly. Maybe it’s because she’s inebriated and would rather not be bothered to make up a diplomatic, advantageous answer, or simply because it’s the hardened truth of her existence – “To be happy. And to control my fate.”

As she would learn in the next few episodes and over the course of the show, both those things are beyond her reach. Her distorted, compromised life could never guarantee her the happiness she deserves and she hands over, dutifully, too much agency to other people to be in control of her fate.

As she prepares to give the keynote speech at the ABA, we spend most of the episode in her head, browsing through her most prized, most haunting and happiest memories. Alicia continuously confronts herself to state the truth in her speech, but somehow can’t get to why someone like Will would hire her when in Will’s own, hurtful words from “Hitting the Fan”, she was “poison.”

She unravels, seeing how weak she was in those days, and then collects herself reflecting on how much she has grown and how much she has overcome. But as we know well enough, that strength is fleeting.

When, in a breath-taking, momentary swap of headspaces, we see Will’s memory of them stumbling into each other at the elevator after all those years, and the way Alicia looks at him when she says “Will Gardner!” is somewhat different – stronger, more confident and happier. Will looks at her differently, and all we can wish is to look at her the same way. But being the tragedy that is “The Good Wife”, she never will. 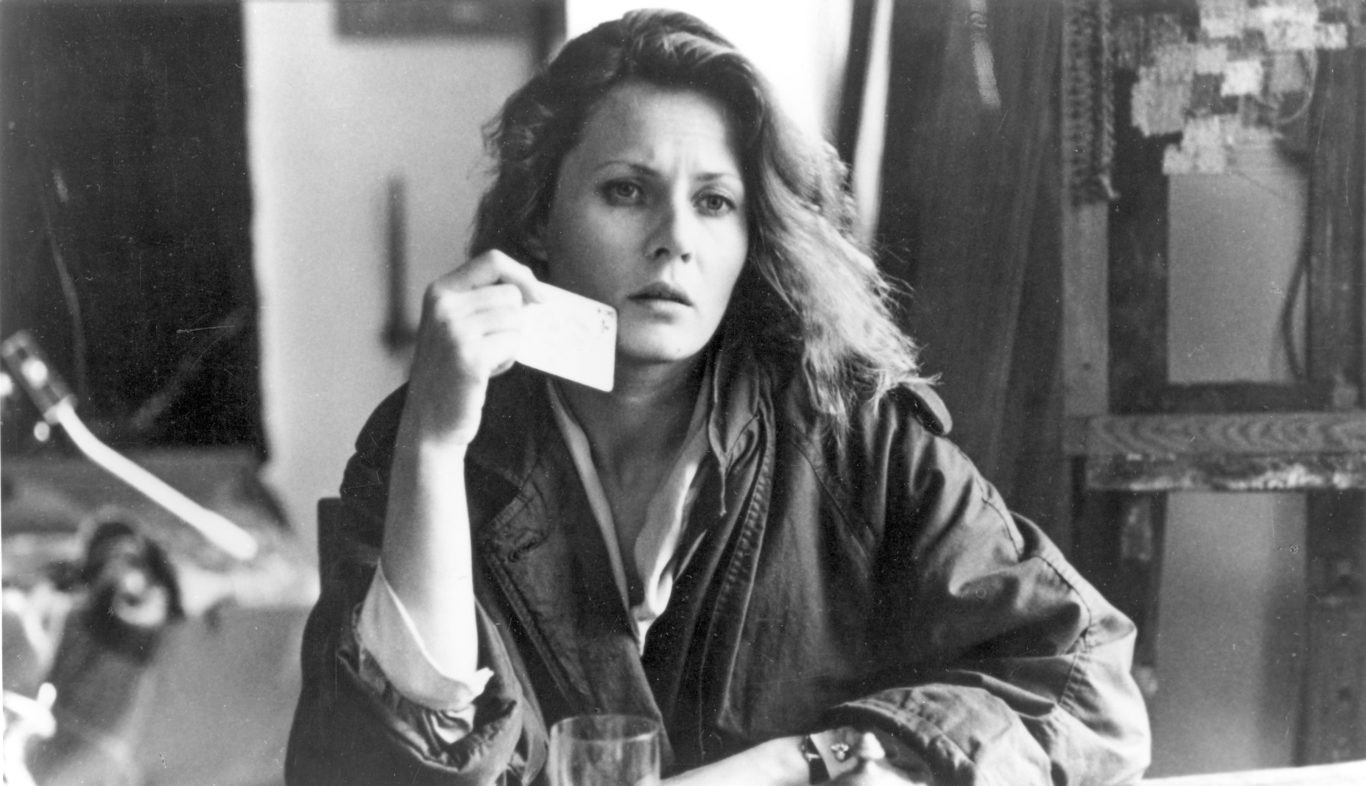 When Keislowski’s masterwork was first shown to audiences, it caused a storm in both the television and the film industry. Hailed by critics as a “10-hour film” that also gained Stanley Kubrick’s stamp of approval, it was a shiny new thing no one had ever seen anything like before. Its filmmaker was known for deeply thoughtful, transportive cinema that plunged you into its hypnotic sadness, you came out of which entirely shaken up.

He would expand this brilliant episode into “A Short Film About Love”, but his investigation of the Commandment “Thou shall not commit adultery” is a refreshing, poetic look at relationships, longing and the ache of love. It is luminously romantic, with its crisp cinematography underlining the breadth of emotion at play here. An unqualified triumph for a filmmaker who really didn’t need one on television but we are so grateful he had. 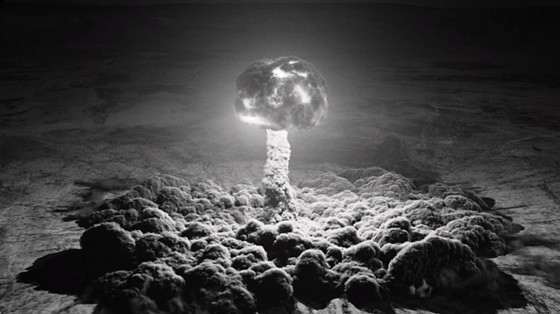 Ambition can be intoxicating. If the filmmaker is intoxicated by it, he can lead his show to catastrophe, but if the audience can breathe the ambition exuded by a work of art, it can take you to places so strange and so beautiful you wouldn’t trade it for any sort of simplicity at all. Much was expected from Lynch’s return to the town of “Twin Peaks”, but most certainly nothing of the proportion or scale of “Part 8”.

Plot is of no significance, characters merely toys to seduce you into the game. Gorgeous, black and white imagery there to numb your senses and the Nine Inch Nails to inject your consciousness with a drug of the most spectacular kind. The world expands and lights up in flames. A woman is all alone in a strange land of strange machinery.

Someone says, “This is the water. And this is the well. Drink full and descend. The horse is the white of the eyes and dark within.” Is it “beautiful nonsense”, as one critic called it, or the most poignant surrealism possible? Who can tell? All that is certain is that there has never been anything like this on television ever before and no else could’ve done it.