IMDb ratings have recently been at the center of some controversies, especially because of groups of “fans” that took it upon themselves to storm the ratings of films like “Star Wars: The Last Jedi” and the “Ghostbusters” remake to make them lower. The ratings have always been an inexact tool to say the least, as they express popular rather than critical evaluation of a film.

Well, I raided some IMDb titles with a rating lower than 7.0 and selected 10 great films that deserve a chance among them. From horror films too far from the jump scare fare that makes box office success, to controversial dramas and underseen documentaries, here’s a list of films that deserve a better reputation than they get: 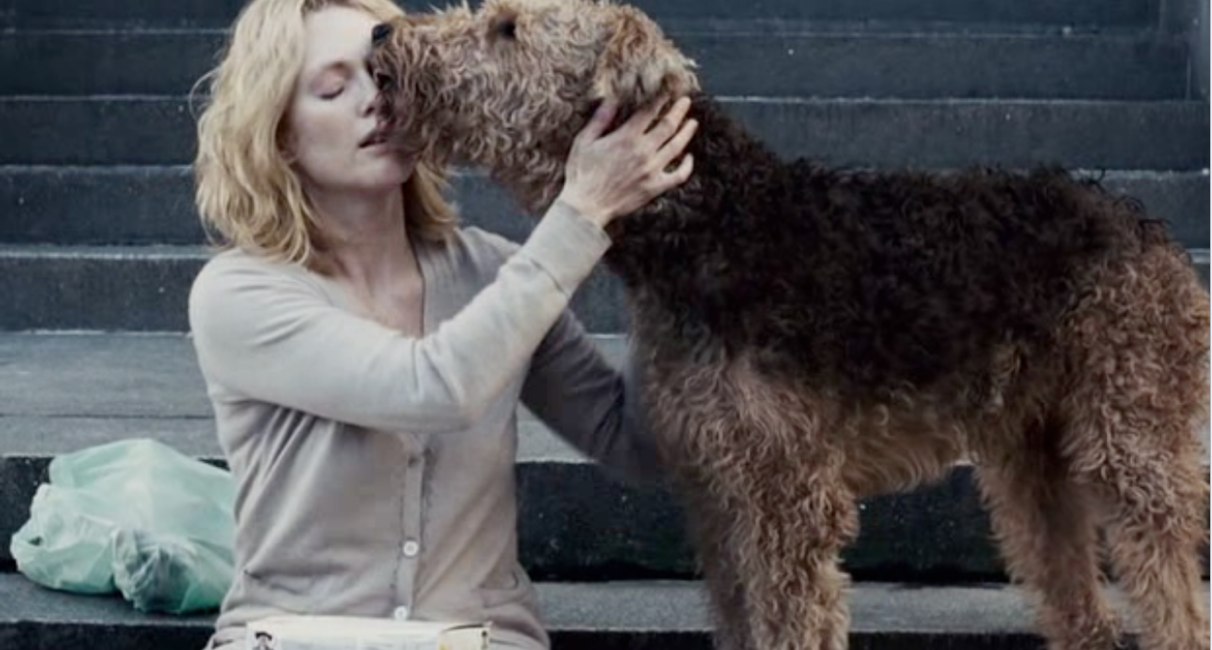 José Saramago’s novel is one of the most beloved and critically acclaimed works of fiction of the last few decades, so it’s no surprise that Fernando Meirelles’ work in adapting it has divided critics and audiences alike. However, this brave film by the Brazilian director deserves a closer look, as it is a far better effort than it was initially received. Ambitious, but not so much as to hinder its own humanity, “Blindness” is a dramatic take on the dystopian sensibilities that have taken mainstream cinema by storm in the last decade or so.

Julianne Moore is stunning as the lead, a doctor’s wife who’s one of the few people on Earth to not be afflicted with a mysterious disease that leaves everyone blind. Mark Ruffalo, Alice Braga, Gael García Bernal and Danny Glover fill a star-studded and impressively committed cast that manages to navigate the complex emotions of Saramago’s affluent, bittersweet tale of hope and despair.

Chan-wook Park’s Hollywood debut was understandably surrounded with anticipation, since he’s the man who made “Oldboy” and a few other cult favorites back in South Korea. Maybe it was that hype that made “Stoker” an underwhelming experience for a lot of critics and moviegoers, but the film deserves to stand on its own and be praised for all of its qualities. And there are a lot, starting with Nicole Kidman’s unwaveringly intense performance as Evelyn, the mother of India (Mia Wasikowska), the film’s lead.

Mother and daughter are shaken by the death of the patriarch, and the arrival of his mysterious brother, Charles (Matthew Goode, deliciously diabolical), who seduces both of them. This high-wire act of a thriller with a smart script by, of all people, Wentworth Miller of “Prison Break” fame, is made even better with tense music by Clint Mansell and stunning cinematography by Park habitué Chung-hoon Chung. 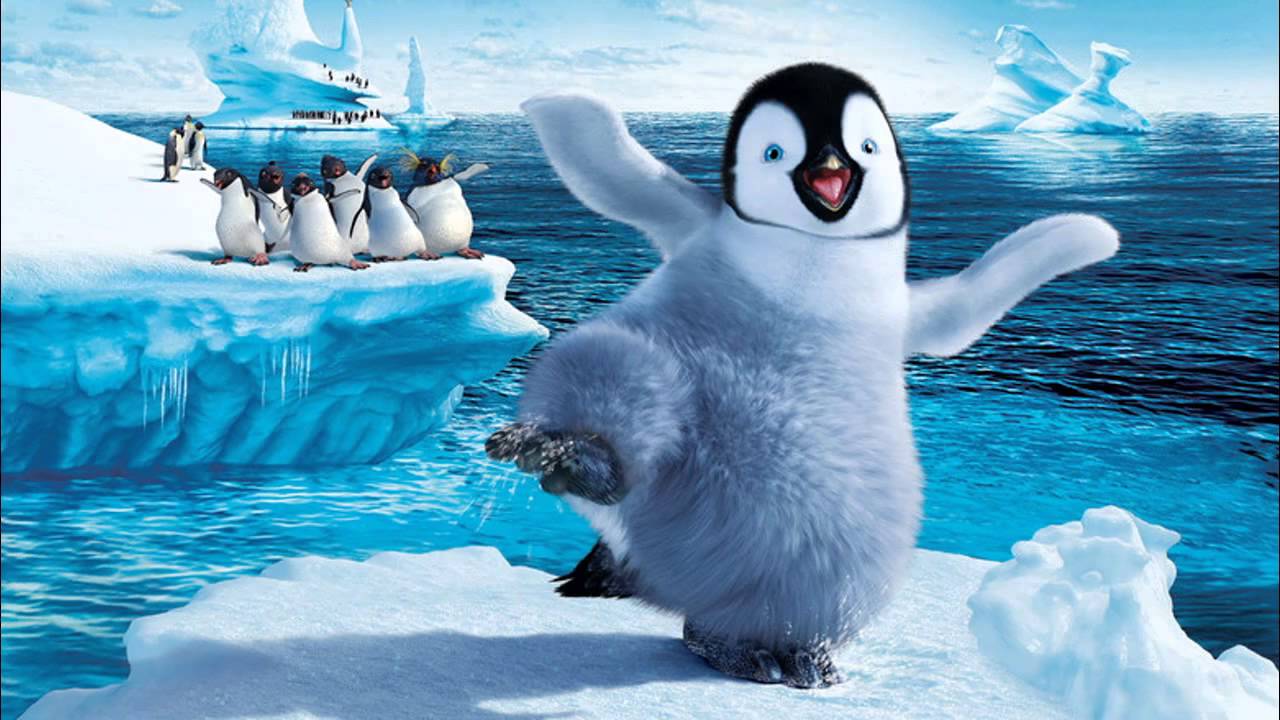 While I can understand why a few of the films on this list were underappreciated, what’s the deal with the low IMDb rating for “Happy Feet”? George Miller’s animated musical won an Oscar, and, I assumed, everyone’s hearts back in 2006. It’s a smart film with a bunch of great pop culture references, some stunning music tremendously well-performed by the likes of Brittany Murphy, Hugh Jackman and Nicole Kidman, and a positive environmental and social message for children.

Miller’s triumph in each and every one of his projects is in his willingness to not take the easy route, and “Happy Feet” definitely honors that tradition – before this, Miller had never before directed animation, and had been away from movies since 1998’s “Babe: Pig in the City.” It’s quite a daring return, and while the 2011 sequel was underwhelming, “Happy Feet” remains a brilliant example of why this Australian filmmaker deserves his masterful reputation.

Noah Baumbach’s first partnership with girlfriend Greta Gerwig, 2012’s “Frances Ha,” sports a healthy (if not representative of how brilliant it is) 7.4 rating on IMDb, but their follow-up, the equally stunning “Mistress America,” is not as beloved. Again writing together, the couple forges a beautiful indie epic about a clash of generations and their silly, idealistic views on life and what it has in store for them.

When college girl Tracy (Lola Kirke) meets her older step-sister Brooke (Gerwig, in another stellar performance unjustly ignored by the awards circuit), she seems to have it all – including a delusional level of self esteem and the absolute certainty that her future is as bright as can be. As a budding writer, Tracy makes Brooke into this Gatsby-style idol, the symbol of a hopeful, yet decadent generation. As it confronts that with reality, “Mistress America” is a awe-inducing portrait of wonderment gone awry, and one hell of a movie.

While it refers to its biographed subject, social psychologist Stanley Milgram, the title “Experimenter” could as well be a good definition of its writer/director, Kansas-born 67-year-old Michael Almereyda. In a career spanning close to three decades now, he’s remade Shakespeare in 21st century New York (“Hamlet,” 2000), dealt with the consequences of A.I. in last year’s brilliant “Marjorie Prime,” and, in between those things, made one of the most innovative biopics I’ve ever seen.

Mr. Milgram would not want it otherwise, as “Experimenter” underlines his clinical curiosity and his propensity to stretch the limits of what is moral or acceptable in psychological studies. His works might have looked like a series of stunts if they didn’t produce such interesting, illuminating, often disturbing results. As played by the always great, frequently underrated Peter Sarsgaard in this curious and brilliant film, he’s a complicated man with a will to do good – and the mind to realize that will.