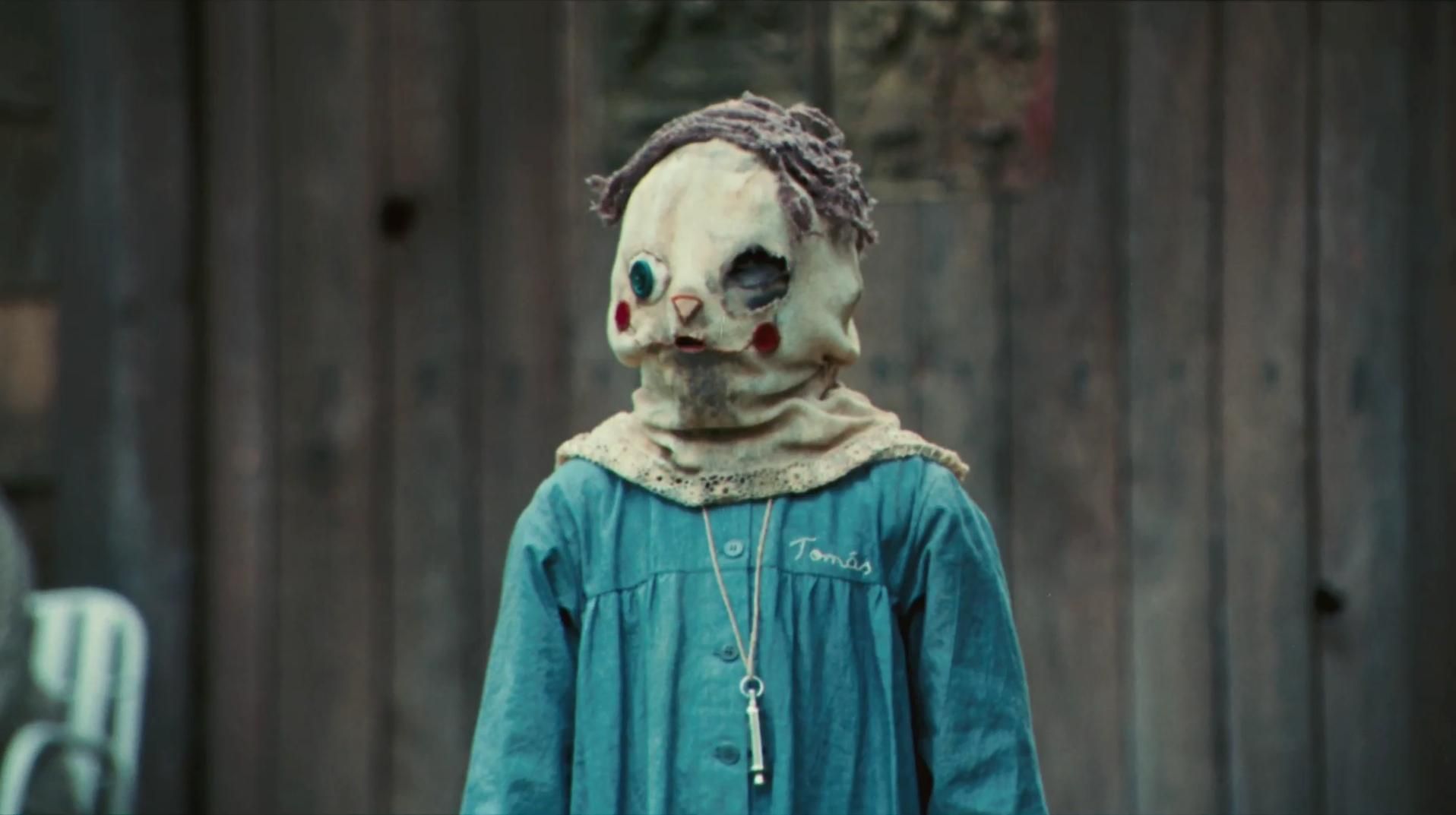 Even though it has always had a vast fanbase, horror as a film genre has been widely disregarded. Why? Because the macabre, blood, sweat and gore were too good for the refined tastes of the upper class. Apparently, none of them has seen Macbeth.

The horror genre was belittled for a long time and was forced to live in the shadows, so to speak. Academics and critics alike ignored it until… one very talented auteur stepped into the stage: Mr. Alfred Hitchcock. “Psycho” was an agent of change. Suddenly, the horror-thriller genre became academically popular. Everyone wanted to get a piece of it. Still to this day, it is one of the most researched areas of film studies.

The works of Romero, Hooper, Friedkin, Carpenter and Cronenberg not only made the genre “hip,” but they also turned it into a more respected one. Horror is full of subtext, political musings and a hardcore criticism of society. It is a window into the darker aspects of the human experience, one that we are terrified to take a peek into.

In the last decade or so, the genre started to be more subtle and artful in its execution. Just take a look at “The VVitch,” “Get Out,” “Hereditary” or “Martyrs.” These are all well-known films. But what about the obscure ones from every walk of film history? Let’s see, shall we? 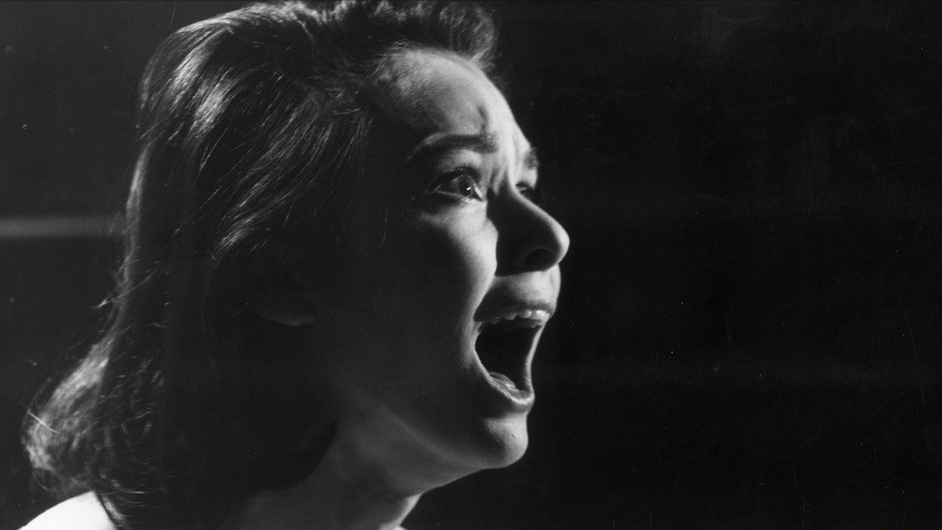 We all know Hammer Horror. Most Hammer films aren’t underseen, but there are some early works, shot in black and white, that are overlooked. Those films are generally the exact opposite of the movies that the studio is known for.

Directed by Seth Holt, “Taste of Fear / Scream of Fear” had real secrets to protect plot twists that defied mind and logic, but it delivered engaging drama. For many, this was Hammer Studios’ “Psycho.”

The real inspiration of the film was the film behind Psycho’s inspiration, the French classic: “Les Diaboliques.” Clouzot’s 1955 masterpiece moved Hitch so much that he poached its writers – Pierre Boileau & Thomas Narcejac – for “Vertigo” (1958), and decided to film “Psycho” in the same black-and-white B-movie aesthetic.

“Taste of Fear” opened in the UK to great reviews and strong box office returns. When it came to the U.S., it was retitled “Scream of Fear.” It was 10 minutes shorter. Columbia had some of their best ticket sales for the year, and Hammer was happy with one of the best hits of their entire studio’s existence.

The brilliant Douglas Slocombe is the cinematographer on this and it’s one of the main reasons to watch this classic. It is simply gorgeous. The story is interesting with several twists and turns on the plot. Susan Strasberg is lovely as Penny.

Although he doesn’t have a big part here, Christopher Lee certainly has a presence in this film. According to him, this movie was the best one he was in that was released by Hammer Studios. That sounds like a reason to watch it. 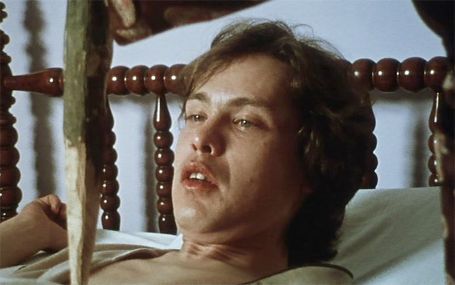 As a lifelong horror fan, I have to admit that I have a soft spot for George A. Romero. He is a genius and in my opinion, a proper auteur. Anything he does, has a purpose. He criticizes society, individuals, everything. In his underseen movie “Martin” he dances with vampires. But is Martin really a vampire?

His 1978 film is a realistic interpretation of the vampire mythology. It was released right before the director would make his zombie masterpiece “Dawn of the Dead” (1978), which would cement his reputation as the ultimate master of the zombie subgenre. “Martin” is a thought-provoking, emotional spin on the legend of the vampire. It stamps Romero’s auteur signature on the modern horror film.

The underlying message about the harmful impact of psychological and emotional abuse that our families can inflict upon us, with the risk of damaging our mental health in our adult years being quite strong. Romero leaves it open-ended in a surprising conclusion. Quite frankly, it is up to the audience to interpret it.

“Martin” is a vampiric character study masterpiece that is clearly Romero’s greatest work outside of his zombie movies. The great George A. Romero was a writer and director who was brave and creative. Criminally underrated, this film is a must see for any horror aficionado.

“Cat People” renewed the careers of producer Val Lewton, director Jacques Tourneur, and its star, the French actress Simone Simon. It inspired 10 more titles from Lewton’s production company and was copied all over Hollywood, because it was scary and it was cheap. But its artistry proved hard to copy.

In 1942, show business wasn’t the best business to be in. World War II made the whole world suffer, both emotionally and financially. The movie industry was one of the survivors of the war. The movie became RKO’s top grosser for 1942, bringing in $4 million, compared to the studio’s “Citizen Kane” at $500,000 in 1941.

“Cat People” is not terrifying like a slasher, using shocks and gore, but it is terrifying in a mysterious way that is hard to define. Full of unseen threats and an undertone of sexual danger, it is ominous. Its lead character is a beautiful woman who doesn’t sleep with her new husband; she doesn’t even kiss him. Why? Because she fears her passion can turn her into a panther. Well well well…

One of the film’s amazing sequences sees Alice walking on a dark and empty street, followed by footsteps. Nothing happens to her and we see so little, but Alice is frightened when she jumps onto a bus. To this day, a version of that scene is used in nearly every horror movie. It is called “Lewton’s Bus.”

In a lonesome house in the countryside between woods and corn fields, twin brothers are waiting for their mother. When she comes home, bandaged after cosmetic surgery, nothing is like before. The children begin to doubt that this woman is not actually their mother. It causes an existential struggle for identity and fundamental trust.

Produced by Ulrich Seidl, Austria’s submission for the Best Foreign Language Film at the 2014 Oscars, “Goodnight Mommy” is a stylish and thoroughly unnerving addition in the arthouse horror genre. It reminds us of Georges Franju’s “Eyes Without a Face” (1960).

The twins go from being disturbed by her appearance to believing that the woman under the bandages is an impostor. As the boys try to expose the fraud, the fairytale aspects of the movie are crushed by the sense of dread, and an outbreak of shocking violence.

Directors Severin Fiala and Veronika Franz make a memorable film about the relationship between a mother and her children. 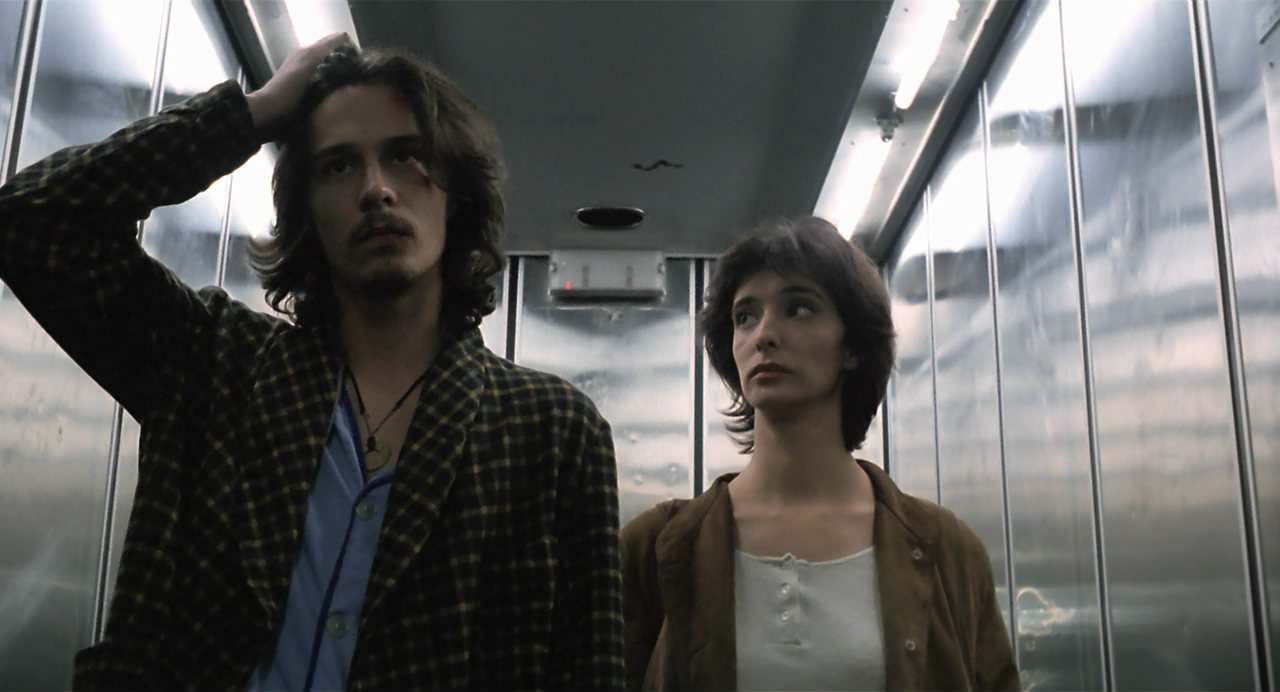 Say what you will, but the Spanish have the best taste in horror movies. They just know how to push your buttons. In this 1996 film by Alejandro Amenábar, while doing a thesis about violence, lead character Ángela finds a snuff video where a girl is tortured until death. Then she discovers that the girl was a former student in her school. Soon, more characters are introduced who only deepen the mystery, and cause us to question the motives of everyone we’ve already met in the film.

“Thesis” is reminiscent of Brian De Palma’s early thrillers: dark, stylish and full of the characters’ dangerous fascination with the transgressive. Snuff films have been explored before, from “Cannibal Holocaust” to David Cronenberg’s “Videodrome”, but Alejandro Amenábar (“Open Your Eyes,” “The Others”) balances actual, terrifying visuals with Hitchcockian red herrings.

For such a dark subject matter, the film doesn’t show a lot of blood. The body count can be considered relatively low, but despite the giallo feeling, this isn’t a body count type of film at all. This isn’t a movie that wants to shock its viewers. It wants to thrill them, manipulate them, take them along on a suspenseful ride.

It’s clear that Amenábar studied some of the best horror filmmakers, and it is evident in his work. It’s really amazing that a film such as this came out when it did. It would be much more at home now, after the era of more extreme horror such as “Saw” and “Hostel.” Being released in early 1996, “Thesis” was decidedly ahead of its time.