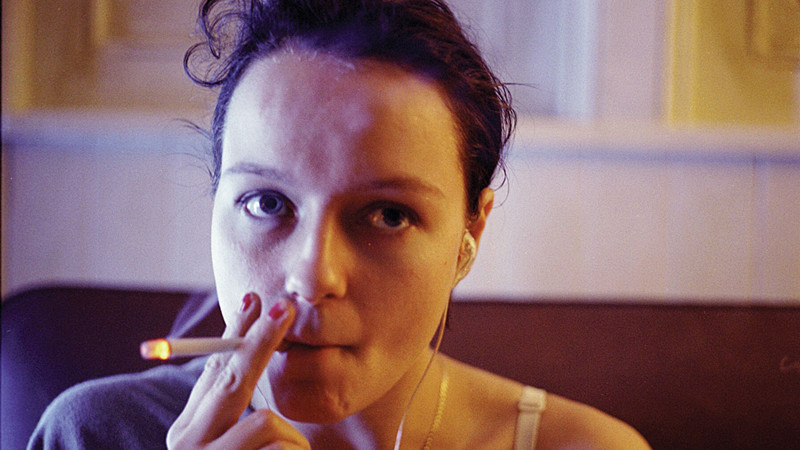 The 21st century has offered the moviegoers tremendous new experiences. The last 20 years have been arguably the most productive years of cinema. Betwixt this explosion of new features, we have been blessed with some of the best movies ever made.

Sadly, awards and public acclaim are not enough to make every good movie stand up to their value, whether for their technical achievements, intellectual relevance, or a harmonic combination of these two primary characteristics of what makes a good picture.

Despite knowing this, some of these pieces have been followed by attentive eyes from both those spectrums, even if just a minority that subscribes to our taste for choosing them to present on this list.

This selection of movies is limited and flawed. There are many more that could have named this particular list, and some of those titles will also be in an honorable mention section at the end of the article.

Be that as it may, we decided to select movies that range from being lighthearted and minimalist, to hyper-referential, to even one documentary feature. These may not be the top 10 of the great underrated movies of the new century, but surely all of these deserve more attention. 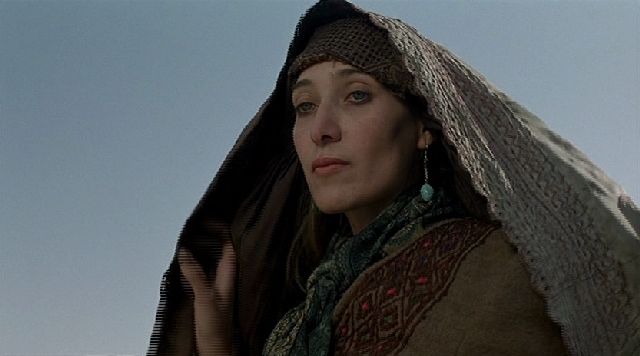 The first entry in our article is the entry title to the 21st century by the legendary Iranian filmmaker Mohsen Makhmalbaf. After the critical praise for the 1998 film “The Silence” and the 1996 underrated gem “A Moment of Innocence,” one of Taste of Cinema curators’ favorites, Makhmalbaf chose to film a more serious and documental picture. And what an important and rich depiction of Afghan Taliban was, and still is.

The clear goal to try and reach out to a broader audience is clear with Makhmalbaf on this one. Using English as its main language allowed the director to break the language barrier with the big English speaking, mostly American audience. Technically, it contains some of Makhmalbaf’s most beautiful and haunting images, full of documental value. The movie’s structure allows the viewer to observe the sequences of events with the feeling of watching a documentary or a news program.

Sadly, the movie didn’t quite reach the audience it intended, especially after the 9/11 crisis that occurred in the same year after the movie was released. Of course, much of the reason behind its failure is due to the tragedy, but there is a feature in the movie that, while thought to be intended, sort of had an awkward feel in the final picture, which is the acting.

It is thought that the way the actors (mostly real-life actors portraying a version of themselves) awkwardly embraced their screenplay was intentional, in order to provide the documentary vibe necessary for his idealization of the movie (and notice how Makhmalbaf uses great performances in any of his early movies referenced on this list). While being a plausible theory, this doesn’t cover up the fact that sometimes this aspect of the movie actually distracts from the intense and astonishing visual narrative that is going in certain scenes.

Whether you can ignore this controversy or not, what goes around these aspects of the movie is more than enough to be a reason to watch it and praise it. It is an incredible depiction of an oppressed Afghanistan, religiously and politically, and of the consequences of the wars surrounding the country, all beautifully transferred in the most illustrious cinematic way possible.

What was, at least for most, expected to be an annoying and predictable quirky feel-good Sundance cliched movie ended up being one of the great depictions of depression and loneliness on the big screen in 2014.

While the premise may tease that idea, do not be deceived. This is an intense character study that enhances a trait of Japanese society (and pretty much all cosmopolitan societies) that has come out of its shell in the last few decades: the dangers and causes of isolation and the futility of basic social relationships.

The main character, Kumiko, is beautifully portrayed by Rinko Kikuchi and is characterized in a whimsical fashion, that together with her surroundings (being it her personal world vs. society) give the movie a fantastical and surreal feel of a traditional folktale.

The poetry surrounding the movie is done mostly through the technical engines and plastic aspect of the movie together with the decisions with the plot. It’s a picture that feels like it’s regarding the American audience, but at the same time, visually it depicts a familiar tone when showing life in Japan, and a sort of alien tone when it breaks halfway into the movie into picturing North Dakota.

Together with the choice of Fargo and the choice with the ending of the movie, we can conclude that David Zellner is giving to the obvious themes of solitude, obsession (or is it faith?) and depression a richness that comes from all this referentiality and visual parallels that allow us to question and meditate over the possibilities of this fable’s doctrine.

Lyrical, eccentric, dynamic, and unexpectedly rich, “Kumiko, the Treasure Hunter” is a movie that, while not treating a new subject, gives it an incredible cinematic new face. It is criminally underseen in a world that needs to be reminded that private and complex themes can be translated into cinema with a sensibility that can clear our eyes from some of their vain interpretations and allusions.

A biopic like no other in its richness was delivered by one of the great British directors who is sadly overlooked: Terence Davies. Mr. Davies offers a movie that tells a story of a poet we must only assume is very personal to him. They are kindred spirits. And when creating the biopic, his decisions on what to show and what not to show lead us to such conclusions.

Emily Dickinson is one of America’s greatest poets, despite being overlooked at the time, and to a certain point overlooked in our current days. She is portrayed beautifully by Cynthia Nixon who, together with Davies’ script, translate into a biography that is completely different to what we are usually used to. That is also because of the cinematography and framing, beautifully supervised by the movie’s director and the cinematographer Florian Hoffmeister.

There is a painting-like quality to the images we are shown, and together with the voiceover of her poems and the naturalism and humanity given by Nixon to Dickinson, whether it is when she goes down the stairs or when she meets her friend Vryling Buffam, create truly lyrical images of what was the atmosphere and life of this impressive figure instead of simply describing her life.

It’s a true delicacy to experience such a well-rounded piece that is completely poetic and human when describing a woman struggling in her society for being a writer, and other costs that came from being a poet.

Nuri Bilge Ceylan is arguably one of the most talked about directors of the 21st century. This movie is probably the second best-regarded on the list, having won the Grand Jury Prize at Cannes Film Festival before later winning the Palme d’Or as well with his movie “Winter Sleep.”

“Once Upon a Time in Anatolia” is a mesmerizing piece of work that quickly goes from being a crime mystery to being something much bigger and grander in scope, regarding the human condition. The ideas of murder, suicide, and guilt come forth as we are presented the various characters on the screen, all done in an almost dreamlike fashion that gives the movie the distinct personal touch of its auteur.

There is little that can be said to describe such beauty and scope, and despite its running time looking intimidating, in the end we understand that the time was absolutely necessary to present the various levels of the movie, and for them to be effective and not only pretentious or futile.

Its beauty and poetry lies on the different characters and how they progress throughout the movie, on the different roads on which the movie travels, and the many anxieties that are sometimes political, but obviously much more than that.

This is probably the movie on the list with the greatest commercial and festival success, winning prizes at the Cannes Film Festival and even being nominated for Academy Awards and BAFTAs. Still, we believe it doesn’t get the public recognition it deserves, since a considerable part of American audiences classified the movie as boring.

The first biopic on our list is Mike Leigh’s latest work, and probably one of his most well-regarded movies. There are two obvious factors when referring to “Mr. Turner,” and if they were not obvious to viewers when they were experiencing the piece through all of its two hours and 30 minutes, time absolutely well managed and well spent in moments and images that are a delight to the senses, well, we are going to give it a second thought.

Timothy Spall gives a performance of a lifetime. An actor who mainly performs small roles, being considered by some a “character” actor, he proves in this movie that with a lot of work and passion, and of course inherent talent, you can create a well-rounded character.

Here, William Turner is not an adored celebrity who is trying to be uplifted with what could be a predictable biopic. Spall is thought to have studied the role on the knowledge Turner himself had instead of the life story of J.M.W. Turner. He created a human, he completely embodied every aspect of what surrounded the artist’s mind, and he translated it to create an atmosphere that we can’t separate from what possibly was the real life of this incredible painter.

The second point that is important to note is the care with the framing, cinematography, and rhythm/editing. We see in this movie the world as how we can only assume William Turner saw it. Dick Pope contributed a bunch to make believable images, and to create parallels between the real-life paintings of Turner and the reality of the movie.

These images, together with certain scenes surrounding the painter and with a romantic editing and camera movement, create a lush and energetic image that is ultimate in not only depicting the eyes of a painter, but the eyes of an artist in the late 1700s.