A film director’s first successful motion picture usually serves as their ticket to make more films in the future. However, the directors interests or for reasons unknown sometimes interfere with the production of future projects. When the director doesn’t follow up an acclaimed film immediately, it can be frustrating especially if you really admired the particular filmmaker. It can be even more crushing if the director never even makes another film at all.

As a fan, it can be tantalizingly disappointing, but there is a simple truth to remember: Sometimes less is more. One amazing timeless masterpiece is still better than four average great films. The following directors have accomplished some amazing feats in filmmaking with a limited number of films, and they deserve to be recognized. 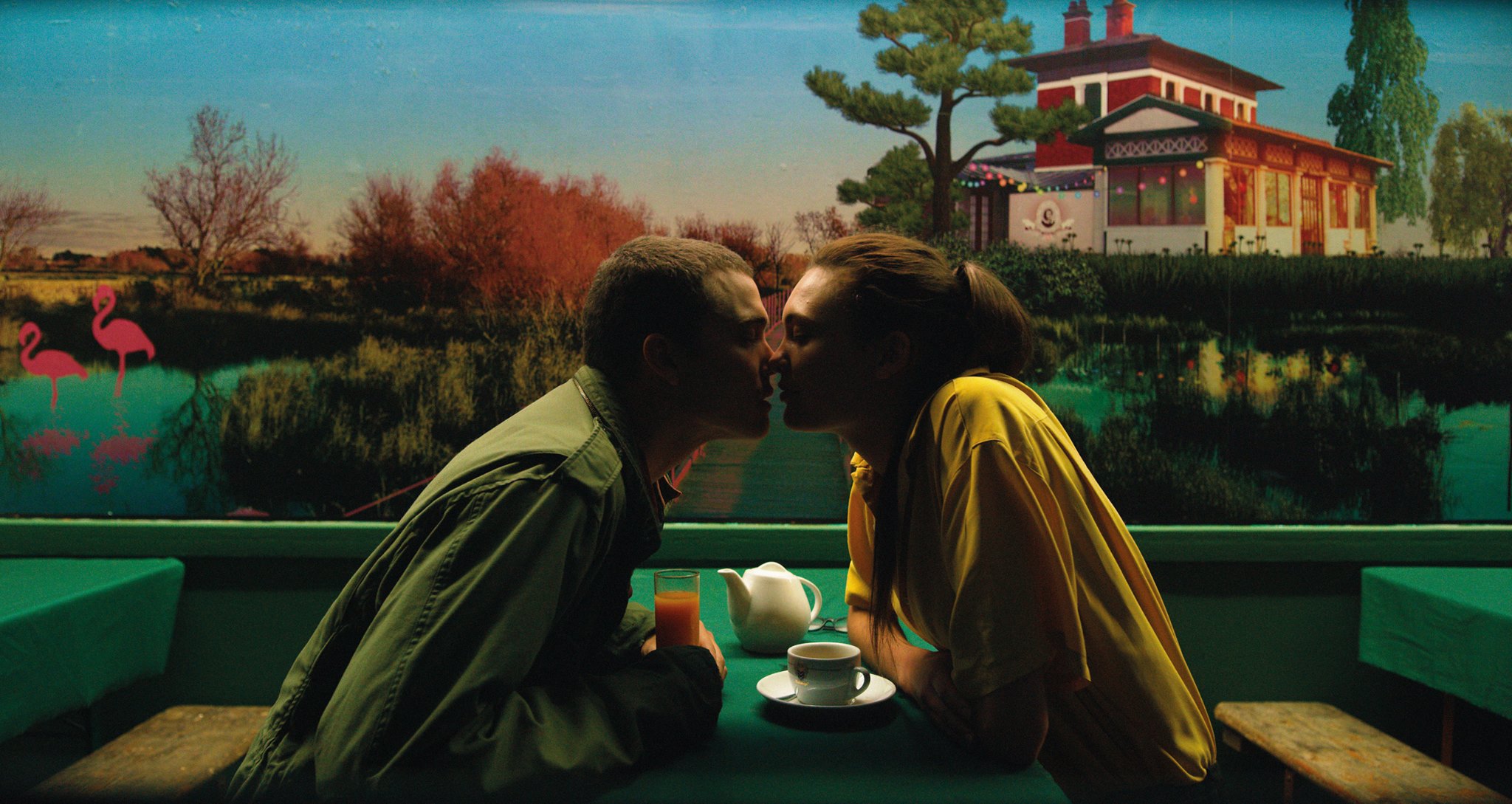 Noe, an Argentine filmmaker who lives in France, is known for his nihilistic and confrontational films involving sex and violence. After taking Cannes by storm in 2002 with his very controversial sophomore film, Irreversible, and snagging a Palme d’Or nomination in the process, he forever etched himself a place on the world cinema map. Since then, he has only made three feature films, including his latest film, Climax, released in 2018. Considering how Noe’s 2015 film, Love was perhaps his least favorably reviewed film, Climax looks like it may be a return to form for the director, receiving positive early reviews from film critics.

Despite having only five feature films to his name, it looks like Noe is beginning to release films more frequently with only three years passing between Love and Climax. This is a much smaller gap compared to his previous six and seven year gaps. Hopefully he continues this trend, as it would be nice to see more dark and beautifully twisted imagery from this brave and talented director.

Another Argentine film director, Juan Jose Campanella had made a few films before receiving major international recognition with his much loved and praised, The Secret in Their Eyes in 2009. Winner of the Best Foreign Language Oscar, this crime/mystery/thriller is beautifully shot and has a surprising twist that is hard to see coming. After Campanella’s success, he seemed to shift his focus to TV shows and hasn’t made a film since.

Hopefully, Campanella will make another film sometime in the next five years or so. The genre he is best at is quite clearly the mystery/thriller. The way he crafted Secret was very cinematically satisfying and felt new among a beaten-to-the-ground genre. These types of thrillers can be hard to make feel original and this accomplishment is an impressive feat not to be overlooked. However, the void needs to be filled with more imaginative thrillers and there is nobody filling his shoes at this point in time.

Side Note: In a pathetic attempt to cash in on The Secret in Their Eyes, Hollywood remade it in 2015 and failed miserably.

Being married to Gaspar Noe, it comes as no surprise that Hadzihalilovic releases few films. However, she releases so few films that she makes her husband‘s gaps between films appear normal. After making her debut in 2004 with Innocence, – a strange look at a young girls boarding school– it would be another eleven years before she made another film. Innocence won the Bronze Horse at the Stockholm Film Festival in 2004 and Evolution received a nomination for it in 2015.

As is with some directors, they don’t plan on putting out films on a consistent basis, yet only when they feel a creative need or urge to put something important up on the screen. This is admirable because we know we aren’t simply getting a film from someone just to make some bucks—they are doing it because they are passionate about a certain subject or vision and feel that it deserves recognition by a wider audience. This seems to be the case with Hadzihalilovic.

It’s clear that this director doesn’t have any intention of making films more frequently. Eleven years is a long time she isn’t getting any younger. Although we probably won’t see a whole lot more from her, it would be refreshing if we did. I’m sure Sweden agrees. 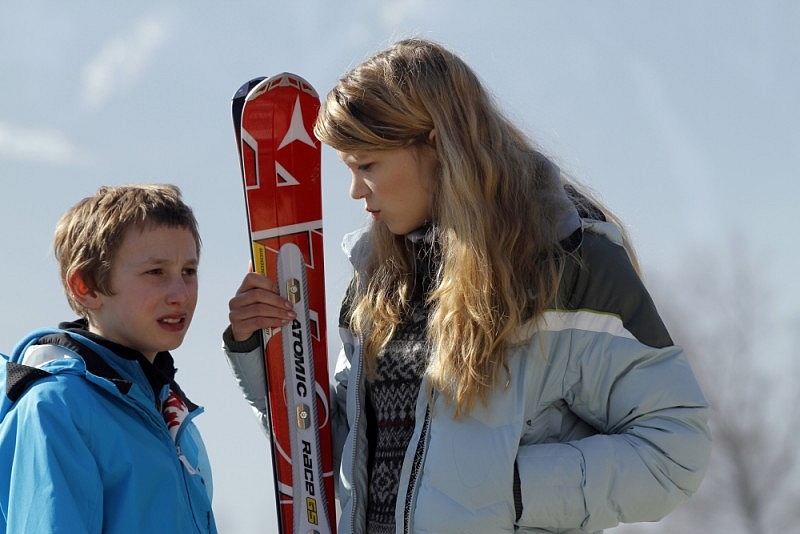 This French-Swiss director makes films about families that are atypical. Whether it is their living environment, relationships with one another, or behavior, they are depicted as abnormal.

It is when the characters are examined throughout the films that we learn they are just products of their situation. They are simply dealing with their environment and normalizing it in order to survive. Although Meier has only made two films, they contain these qualities which are conveyed strongly, through complex emotional characters.

Another thing that makes Meier’s films stand out is the distinctive settings in which they take place. Home takes place right on the side of an unused highway, where the family’s house is built. When the highway finally opens up, the family refuses to move. In Sister, the setting is a Swiss ski resort, with the Swiss Alps serving as a very cool backdrop and unmistakably European cinematography.

The unconventional stories and characters in Meier’s films add an eccentric realism to her films and leave us wanting more—more films as well.

Spielmann’s major breakthrough came with 2008’s Revanche. Receiving much critical acclaim and accolades, it was nominated for the Best Foreign Language film Oscar. The crime/romance film contains complicated emotions from its often confused characters, and beautifully crisp cinematography. The characters are so well drawn that one finds themselves being completely absorbed into them. Watching this film is a very rich experience and one that will not be forgotten any time soon. Overall, the filming techniques are very thoughtful and fitting for the film’s central themes.

As is the case with many entries on this list, Spielmann hasn’t been heard from very much since his success. He had one follow up film since Revanche and it didn’t make much of a splash anywhere. This isn’t to say that he should compromise his quality for a more mainstream appeal, but he should take chances like in Revanche and hone his focus to the same flavor. If he can do this, we are in for some more cinematic treats.