It’s no grand revelation that filmmakers (and artists in general) take inspiration from works that came before. In recent years, to keep audiences interested and their stories fresh and exciting, directors have begun to make more and more films that play with genre; subverting, exaggerating or commenting on genre tropes and conventions.

This list will focus on ‘genre-hybrids’; that is, movies that has its roots in 2 or more genres and takes elements from these disparate genres and combines them to form a unique whole.

Anna Hathaway plays an alcoholic, Gloria, who goes back to her childhood town to get her life back in order. And because this is a genre-hybrid, she is also psychically connected to a giant monster terrorizing Seoul, South Korea.

The comedy-drama aspect of Colossal is a bit paint-by-numbers. We know all the story beats as Gloria meets an old friend (Jason Sudeikis), goes through highs and lows and finally learns a life lesson which changes her life for the better. What we don’t expect is the Kaiju (meaning ‘strange beast’; giant monster genre) element, used by director Nacho Vigalondo as a metaphor for all the human-to-human drama.

Many Kaiju films can be read as an allegory for human folly. King Kong is about the way African-Americans were treated in the times of slavery, and Gojira/Godzilla is a metaphor for the atomic bomb. Colossal seems to say that the things one does when drunk is like what one does when drunk with power. But in the end, the monster in all of us can be a good monster… that’s if we wake from our drunken slumber, and don’t fall back into it.

Blending genres together only as the Coen brothers can, this film features a star-studded cast led by Josh Brolin, who plays a 1950s Hollywood fixer trying to keep crazy calamities from occurring in a film studio. The plots gets increasingly confusing and Brolin has echoes of Humphrey Bogart in The Big Sleep and Jack Nicholson in Chinatown, albeit slightly more comedic.

The Coens take the story into a labyrinth of Communism, McCarthyism and the Hollywood Blacklist, which sometimes gets a little overbearing but in the end comes full circle with the “tale written in light everlasting.”

The debut feature from writer/director Ana Lily Amirpour follows two main characters simultaneously: Arash is a young man who gets involved with shady dealings and takes care of his heroin addicted father, and an unnamed Girl who happens to be a vampire travels around town.

Premiering to rave reviews at Sundance, the film’s press release described it as “the first Iranian vampire Western.” The vampire element is obvious. There are extended sequences of the Girl stalking her victims, made all the more haunting with the atmospheric soundtrack which brings to mind the music from horror classics Halloween or A Nightmare on Elm Street. The scene in which we witness the Girl biting off a pimp’s finger and then sucking blood from his neck, is definitely satisfying for horror fans. The film’s black and white photography and chiaroscuro is a visual homage to early vampire films like Nosferatu and Dracula.

Although ostensibly in the horror genre, this film is actually a Western at heart. Amirpour, along with her cinematographer and production team, shoots the film through the filter of Sergio Leone. Although in black and white, it’s still filled with classic Spaghetti Western trademarks- especially wide shots of brilliant vistas contrasted with intense close-ups.

Both Arash and the Girl are archetypal figures from Westerns. They are downtrodden, hardened and lonely people trying to survive in a nightmarish town literally named ‘Bad City’, which feels like a modern Iranian version of the Old West in which it was man vs nature… and man vs man.

Finally, the film also draws on romance as it continues, with the two characters slowly relating to one another and ending with them driving off to a better future. The scene where the Girl brings Arash home subverts both horror and romance tropes. We expect the Girl to kill him, but that doesn’t happen. Then we expect the two to kiss with the music in the background, but that also doesn’t happen. A Girl Walks Home Alone at Night is a clear example of genre-hybrid.

Jacques Audiard’s Dheepan won the Palme d’Or and tells the story of 3 refugees, one of them named Dheepan, who disguise themselves as a family to flee to France from the Sri Lankan Civil War. It initially plays out within the trappings of a European drama; drawing upon both social realism in the Dardenne brothers films, and a more operatic quality present in the works of Krzysztof Kieślowski. The subject matter of the immigrant experience in Europe has been touched on many times before in art-house dramas like Dancer in the Dark and The Secret of the Grain.

Audiard uses this to ground the story and characters into a real and emotionally resonant world before the film shifts gears into something more detached from reality: a hyper-real yet gritty crime thriller with brutal cathartic violence. This change in style and tone compliments the theme of the film, which is the extent of madness a downtrodden person can be driven to.

The unrest of the turf wars in the final half hour of Dheepan parallels and emotional unrest the refugees go through adapting to a new country in the previous part of the film. Director Audiard has stated that Dheepan started as an idea to remake Straw Dogs, and he certainly succeeded in making an impact on par with what Peckinpah did. The epiphany that comes with the outburst of violence is chaotic, powerful and ultimately moving. 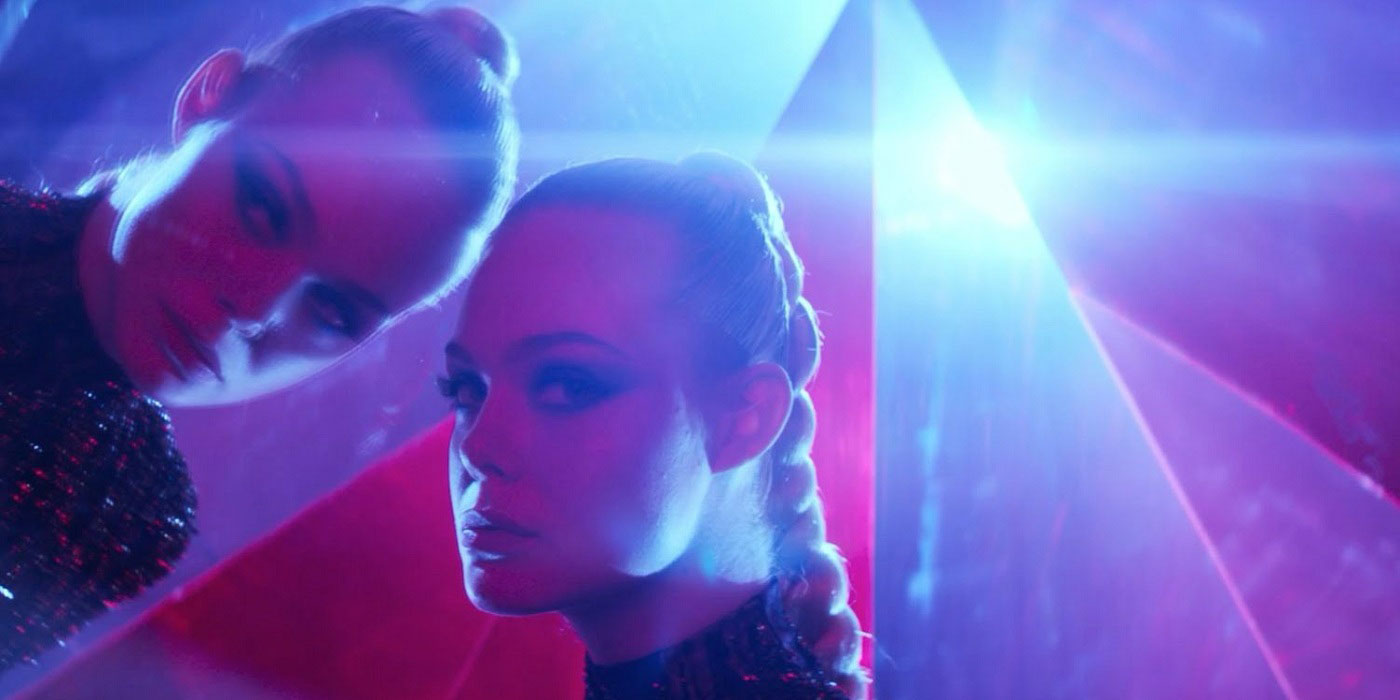 Nicolas Winding Refn has always been a provocateur. When The Neon Demon was first screened at Cannes, it was met with both boos and applause. Some audiences embraced the insane genre cocktail that the film presented itself as, but others were alienated by just how strange it was.

Like A Girl Walks Home Alone at Night, Refn’s work is ostensibly in the horror genre, with the primary influences being The Texas Chainsaw Massacre, giallo films like Suspiria (and American copycats like Eyes of Laura Mars) and The Shining. The film also crosses lines into the exploitation territory of Jörg Buttgereit and Walerian Borowczyk, with explicit, extended scenes of necrophilia and cannibalism.

The film also has a bizarre comedic edge used to satirize the inner workings modelling industry, with over-the-top line deliveries similar to Beyond the Valley of the Dolls. Refn’s The Neon Demon is definitely an unorthodox experience.

This film put Swedish director Tomas Alfredson in the international spotlight. Oskar, who is bullied and disregarded, finds love with a girl vampire who moves next door. The different plot elements of Let the Right One In works together to both compliment and subvert the paradoxical genres it mixes together. While functioning as a horror film, it subverts expectations and becomes an examination of first love.

It’s also the coming-of-age of Oskar, who along with the girl vampire Eli, are outsiders to society. Their relationship is innocent and beautiful as any romance, yet we also see the darkness in their hearts. They are both capable of violent deeds. The Nordic noir setting, bringing to mind films like Jar City and the original Insomnia, is used by Alfredson as an impressionable backdrop to the tender romance and bloody horror.

The real story of the film is of a young boy’s search for a place in a cold, unsympathetic world: a coming-of-age film against a Nordic noir setting. Oskar finds meaning through his romance with Eli, which brings out the horror- both the vengeance in his heart, and the nature of her being.