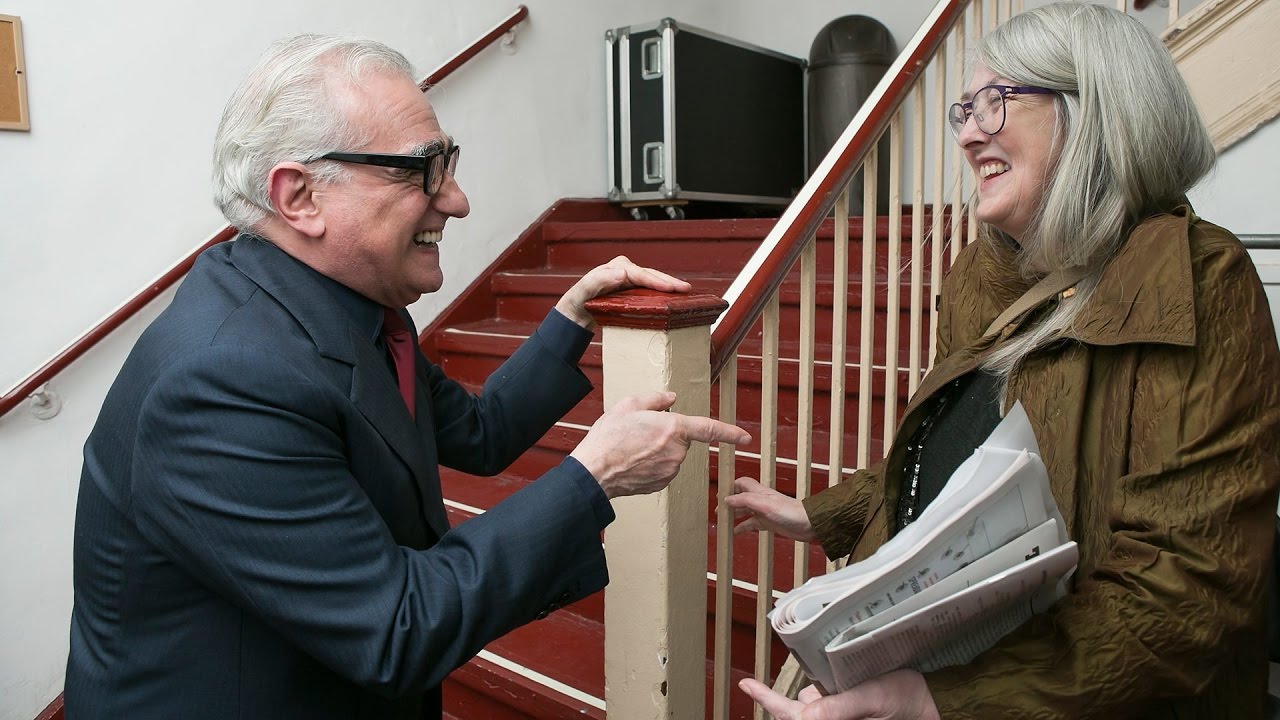 Martin Scorsese, one of the household names of the New Hollywood, has been an important figure in American Cinema since his introduction to audiences during the 1970s when he was part of the new generation of filmmakers known as the ‘movie brats’.

However, Scorsese’s print in American cinema isn’t just resumed to his fiction films – such as his crime pieces: “Mean Streets” (1973), “Taxi Driver” (1976), “Goodfellas” (1990) or “Casino” (1995); besides a number of other influential films, Martin Scorsese has also worked a series of documentaries that touch a wide variety of subjects and cover different themed-events. In fact, one of the filmmaker’s great assignments was to work as an assistant director and editor in Michael Wadleigh’s “Woodstock” (1970).

With that being said, Scorsese’s body of work, in the documentary field, is not only vast and dense but also one of the most interesting and high quality that one can find in recent American cinema (of course, not forgetting veterans Frederick Wiseman, D. A. Pennebaker, Les Blank, Ken Burns or Rob Epstein, naming a few…).

Nevertheless, Martin Scorsese’s documentaries are definitely interesting to observe for their visual value, mainly because the editing in his documentaries is somewhat efficient and concise, capable of uniting very well the different array of subjects/events the film touches and capable of having different rhythms from the most frenetic to the most controlled.

With that being said, these films are true editing classes that also incorporate archive footage, multi-camera footage, being much of their value the practical lessons they can teach us (not to mention one’s cultural enrichment).

In this sequence, this article highlights seventeen documentaries, directed by Martin Scorsese, chronologically ordered, that are definitely worth our time. 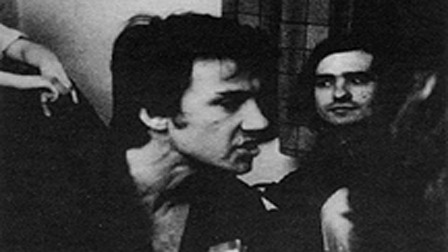 Although not his first experience in directing documentaries, since Scorsese had already directed “New York City…Melting Point” in 1966, “Street Scenes”, nonetheless, an early example of Scorsese’s importance in documentary filmmaking.

The action of this film in centred in two protests that contest the Vietnam war and the United States participation in this conflict. First, the focus of the film is the Hard Hat Riot which happened on Wall Street in NYC during the 1970s, and secondly, is the Kent State Incursion Protest which took place in Washington D. C.

The film deals with a great amount of multi-camera footage but manages to keep a flowing and concise rhythm which keeps the interest throughout the 75min running time. It has been viewed and related with Scorsese’s earlier work “The Big Shave” (1967) which has also been perceived by critics and film historians as an allegory of the involvement of the United States in the Vietnam War and massive destruction and casualties the country suffered and was responsible for. 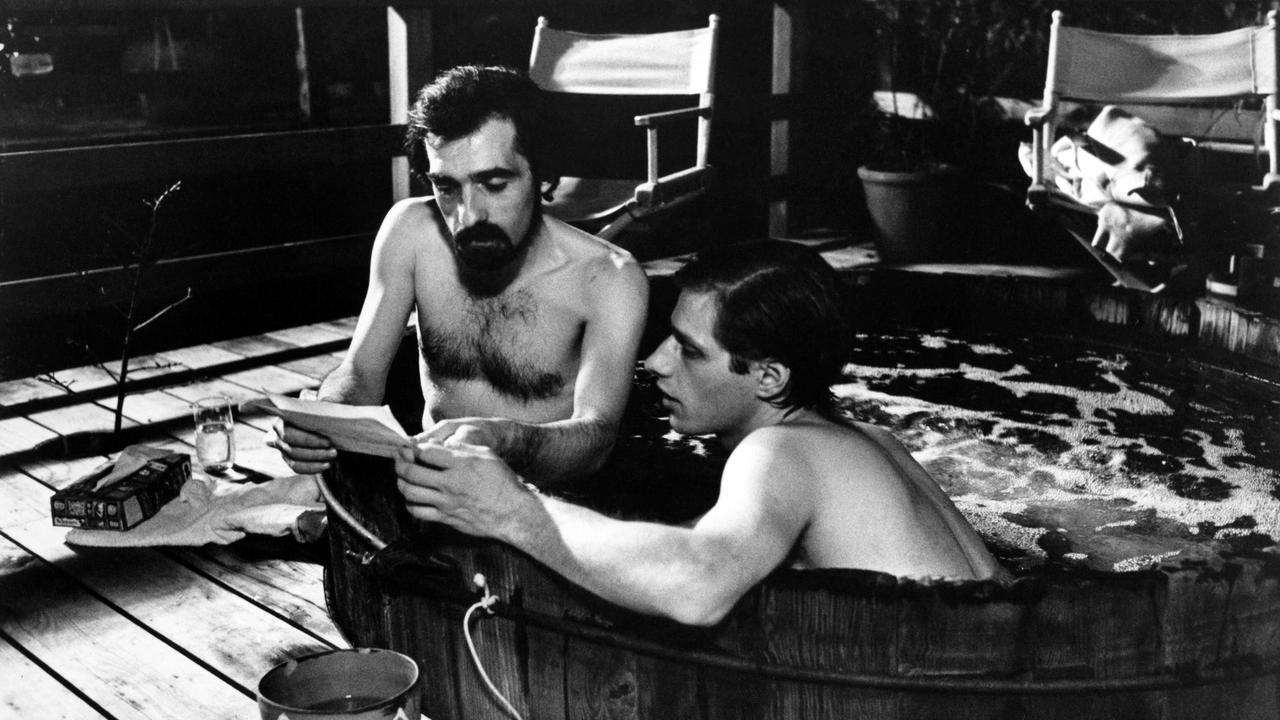 This time, the subject of this documentary is not an event or events but rather a person and like the title highlights, the film does a profile of this person, his ideas and thoughts and the various tragic and comic events of his life. The subject is Steven Prince, a friend of Martin Scorsese who had had a small on “Taxi Driver” two years before.

Throughout the film, Prince talks about the various jobs he had, his vices as well as his early life with his family and childhood years which the film illustrates with inserts of Steve Prince’s home movies. In essence, “American Boy: A Profile of Steven Prince” resembles “Italianamerican” since it transports the viewer to a very intimate world of the subject in case and like this early example which Scorsese directed in 1974, it revolves around the idea of what is to be an immigrant and immigration in America. 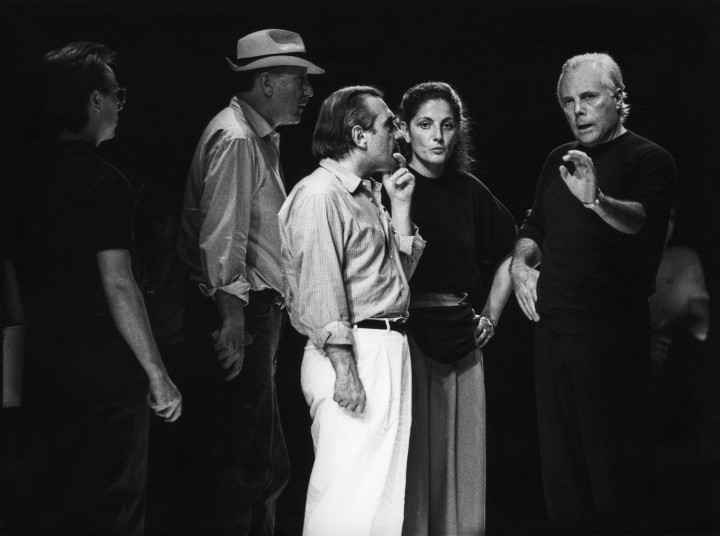 In the same year “Goodfellas” was released, Martin Scorsese had also worked on a small project called “Made in Milan”. Yet another film containing Italian motifs or revolving around the director’s Italian background, “Made in Milan” is a short film centred on the famous fashion designer Giorgio Armani right before the preparation of a show.

Throughout the 20-minute running time of the film, Armani discusses the importance of the city of Milan, as well as, his past and his family history. Adding also some of his views on fashion and his own principles regarding it.

By the time this documentary was shot, Giorgio Armani already had a long relationship with film since he had already collaborated in a number of film, mainly of course, in the costume and wardrobe department of films like American Gigolo or Untouchables produced during the 1980s. Armani was also responsible for funding one of Martin Scorsese’s next documentaries: My Voyage to Italy in 2001. 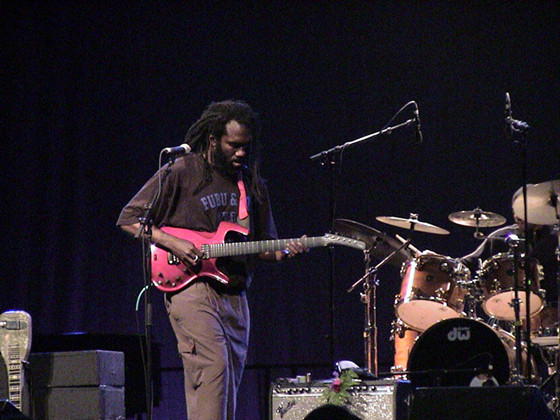 “Feel Like Going Home” is part of the “The Blues”, a series originally aired by PBS, focused on the history of blues music. The series was produced by Martin Scorsese and had seven episodes.

In the first episode, which was directed by Martin Scorsese, the filmmaker centres the attention on the rising of the Delta Blues. And in order to do this Scorsese combines archive footage of early blues musicians (such as Muddy Waters and Johnny Lee Hooker) with footage of his journey across the state of Mississippi and then to countries in the West Africa. 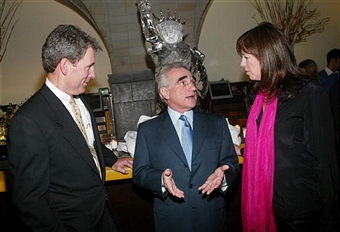 Co-directed with Kent Jones, this documentary as the title suggests is focused on the statue of liberty and what it symbolizes for America and its people.

With this being said, the film traces the statue’s evolution since its construction and its importance throughout the hard moments of the country’s history, for instance, during the intense migration decades right at the turn of the twentieth century or during the Great Depression and particularly many decades later during and after September eleventh 2001. 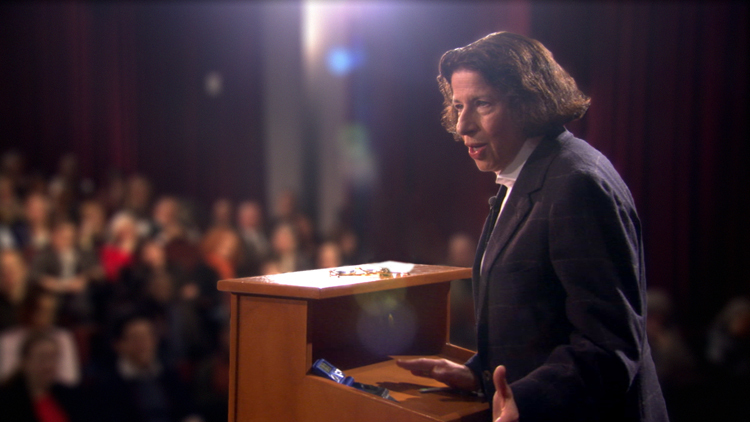 Yet another portrait of America made through the life and experience of one person, 2010’s “Public Speaking” is centred on author Fran Lebowitz, the contemporary Dorothy Parker to many critics and readers.

Through excerpts of interviews with the author, voice overs and footage from her moments of public speaking, the documentary traces a portrait of the general state of the country, its history and people, through the eyes of a singular person who has dedicated her life and work to do precisely that – observing and commenting the state of the country. 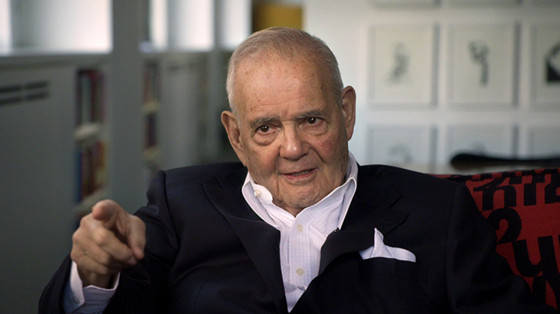 Made a year after the 50th anniversary of the New York Review of Books, this documentary explores the history and importance of this magazine in American and international literature.

In this sequence, it is worth explaining that much of the importance of this documentary comes from the great insight it offers to the average viewer on the importance of New York Review of Books as a sort of institution, pioneer and an essential pillar in literature as it helped bring to light generations of authors or particular writers that are quintessential when talking about American literature.

Also interesting to observe through the film is what becomes of New York Review of Books once much of its resources have been reduced in this increasing digital dependent society.