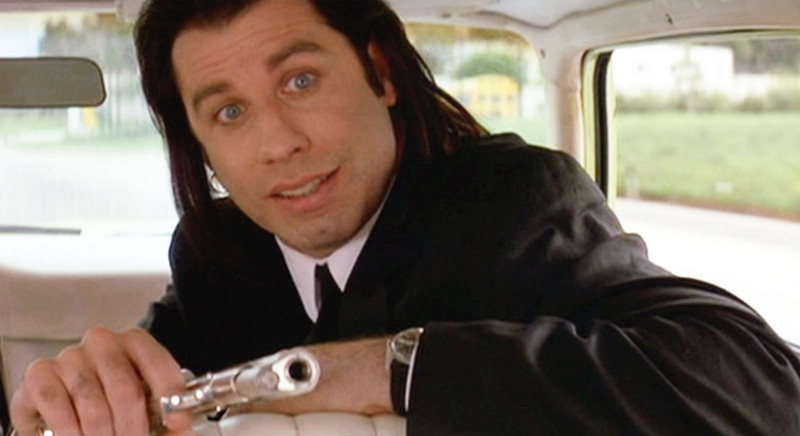 Quentin Tarantino may be the master of cinematic violence, provocative storytelling, and unforgettable dialogue, but he also has a knack for bringing careers back from the dead. Ever since “Reservoir Dogs”, he has helped to revive the careers of talented actors and actresses merely by giving them a good script and a second (and sometimes third) chance.

It may be unfair to call them comebacks because these actors never quit – it was just the audiences who quit on them. However, these actors were all (finally) given the respect they deserved after Tarantino had his chance to prove everyone wrong.

The filmography of Daryl Hannah is impressive. Her first role may have been a small role, but it was in Brian De Palma’s “The Fury” in 1978. In 1982, she landed the role of Pris in Ridley Scott’s “Blade Runner”, an icon of the sci-fi cinematic genre. However, it was when she was cast in Ron Howard’s “Splash” that her career changed forever and she became a true star.

She eventually made a strange career choice by starring in “Clan of the Cave Bear”, which contained almost no dialogue and received terrible reviews. This movie, however, was not lost on a young Quentin Tarantino.

Starring in films from some of the most prolific directors of the 20th century might seem like enough for one lifetime, but Hannah wasn’t through just yet. She appeared in Tarantino’s “Kill Bill” as the one-eyed assassin Elle Driver. Even without Tarantino, the long list of Hannah’s roles have already solidified her as a one of Hollywood’s best and most reliable actresses, but “Kill Bill” didn’t hurt. 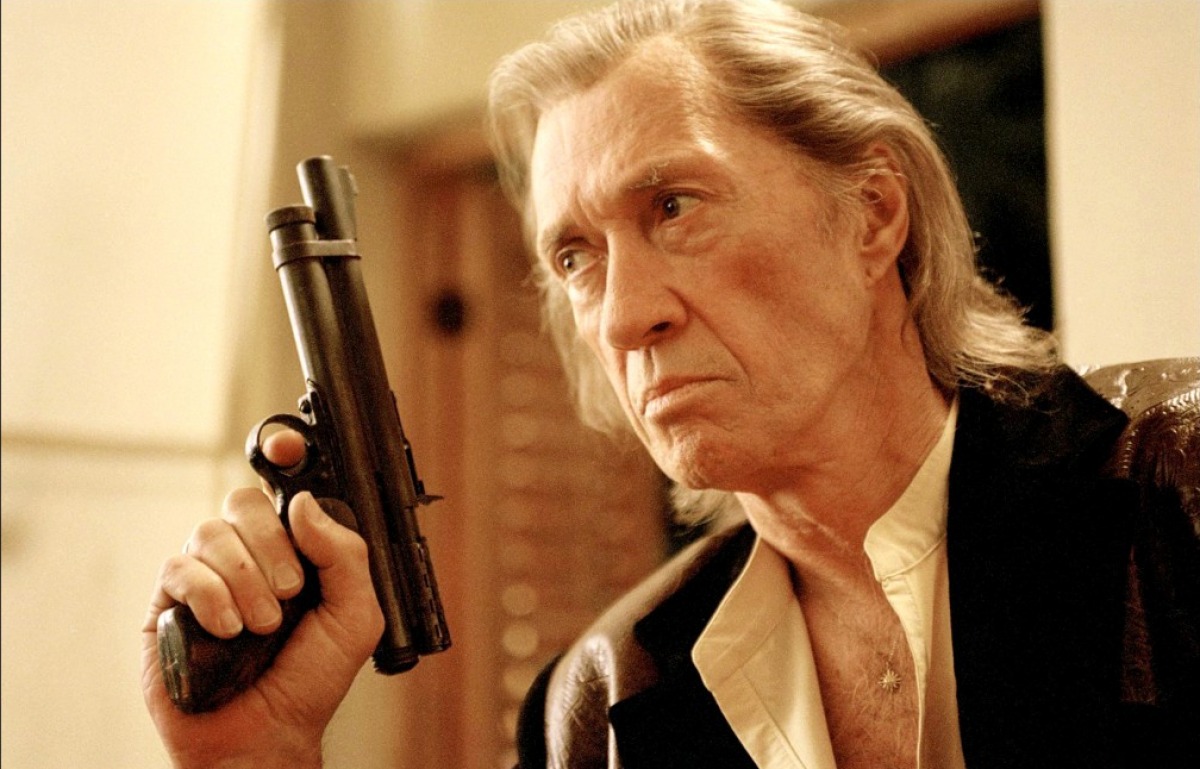 As far as film careers go, there are few that are as extensive as David Carradine’s, whose filmography includes more than 100 films spanning over 60 years. He was known as a prolific B-actor and also starred in the martial arts Western television series “Kung Fu”, which was based on the series Bruce Lee had originally tried to develop and star in called “The Warrior”, but was eventually renamed and Lee was replaced by Carradine. At the time of his appearance in “Kung Fu”, he was not a martial artist at all and was forced to rely on his dance experience for the part.

Carradine never considered himself a master of kung fu but more of an evangelist of the art. This was more than enough for Tarantino, who cast him in “Kill Bill”; the role would eventually revive his fame and earn him a Golden Globe nomination for his portrayal of Bill.

Though he may not have won the Golden Globe or even been nominated for an Oscar for his iconic role in “Kill Bill”, the part would help him become relevant again to a new generation. 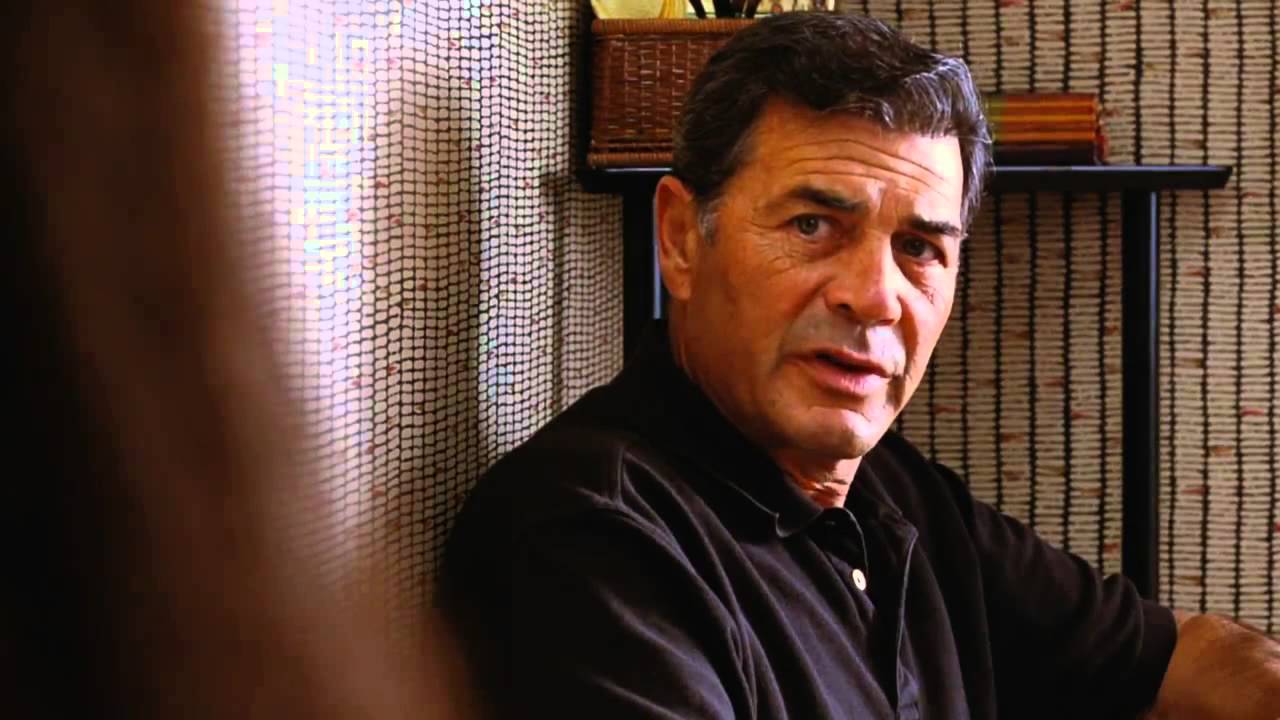 Another star of “Jackie Brown” also found fame again after appearing in the Tarantino film. Before “Jackie Brown”, Forster was known only for “Medium Cool” in 1969 and various cult B-movies. Forster had auditioned for a part in “Reservoir Dogs” years before and, of course, didn’t get the part.

By the time he auditioned for the role that he would later credit as saving his career, Forster couldn’t even get an agent to represent him. He believed the only way he was going to land a good role was if some young director had grown up watching his movies and would eventually want to cast him in their own.

That is exactly what happened. Tarantino approached Forster with his plan to make Elmore Leonard’s book “Rum Punch” into a movie called “Jackie Brown”, and he wanted to cast him as the bail bondsman Max Cherry. Forster, unlike Grier, was nominated for his role in the film and he went on to appear in films like David Lynch’s “Mulholland Drive” in 2001 and Alexander Payne’s “The Descendants” in 2011.

In all honesty, Hollywood rarely offers substantial roles to women over the age of 40, and it can be easy for an actress with an impressive filmography to fall off the map when Hollywood deems them too old. Jennifer Jason Leigh is one such example.

After appearing films in the 80s and 90s such as “Fast Times at Ridgemont High”, Ron Howard’s “Backdraft”, the thriller “Single White Female”, Robert Altman’s “Short Cuts”, and the Coen brothers’ “The Hudsucker Proxy”, Leigh had all but disappeared from Hollywood. Sure she had a few roles here and there and even appeared on Broadway for a bit but she was destined for a comeback.

Despite having worked with several prolific directors, Tarantino was different. He remembered bits from scenes she was in decades before and used that to direct her in “The Hateful Eight”. Leigh may have thought her career was over by the time she hit 40, but Tarantino doesn’t forget talent when he’s seen it. Instead of casting whatever young new starlet who may have appeared in Hollywood at the time, Tarantino didn’t go for it.

For Leigh’s character, the criminal Daisy Domergue, he wanted an actress with experience. Leigh excelled in the role and was nominated for both a Golden Globe and an Oscar for her performance. She has recently been cast in the revival of David Lynch’s “Twin Peaks”, which will arrive in 2017.