In the post-Star Wars decade of the 1980s, science fiction films continued to flourish, now with the added incentive that they could command big box office receipts. Franchises were popular, as were big event films, and adding elements from other genres was big, too (like sci-fi horror, and sci-fi comedy), and filmmakers as diverse as James Cameron, John Carpenter, Alex Cox, Terry Gilliam, and Steven Spielberg all had major genre films to unpack en masse.

Following our recent list of 1970s sci-fi successes, this 1980s list continues down an adventurous path of imagined futures, possible pasts, artificial intelligence, virtual reality, stinging satire and so much more. While not a definitive list––it was a busy, bustling decade––what follows offers an excellent cross-section of what made the Me Decade so great for fans of speculative fiction and wonder writ large on silver screens and more intimate home video viewing, too. Enjoy!

When Disney delivered Steven Lisberger’s Tron, nobody had paid much attention to digital special effects or the odd-lot ideas of virtual reality, but that changed in one fell swoop. Deplorable bad guy Ed Dillinger (David Warner) traps a digitized Kevin Flynn (Jeff Bridges) inside a videogame microcosm world, where he teams up with the eponymous hero Tron (Bruce Boxleitner).

Convoluted to a fault and overfull with geek argot and computer cant, not to mention a rather dated feel due to it’s adventurous effects overkill, Tron still manages to be an impressive adventure with a devoted cult rabble to prove it.

Distilling elements of sci-fi, action, and straight-up horror, genre director Jack Sholder (Alone in the Dark, 12:01) fires on all cylinders with this fun, fast-moving, unconventional, and efficiently adrenalized thriller. Miss this movie at your own peril.

Another ambitious sci-fi spectacle from James Cameron, The Abyss is an underwater epic concerning commercial drillers who uncover a full-on deep-sea alien civilization. Ed Harris and Mary Elizabeth Mastrantonio lead a strong ensemble cast as estranged husband and wife, Virgil and Lindsey Brigman, who, aliens aside, will also have to tackle Cameron regular Michael Biehn, excellent as the creepy and cynical Navy SEAL Lieutenant Coffey.

Cameron’s anti-war sentiments, as in Avatar and all his films, really, is perhaps a little too schmaltzy, but that caveat aside The Abyss is at its best with the stunning alien effects––the water tentacle sequence astounds––and the pulse-pounding action scenes. When the deep-sea rig starts to flood the tension reaches a fever pitch. As far as claustrophobic thrillers go, few have the sense of awe and reverence as The Abyss. Also, the Special Edition, released theatrically in 1993, is better still. 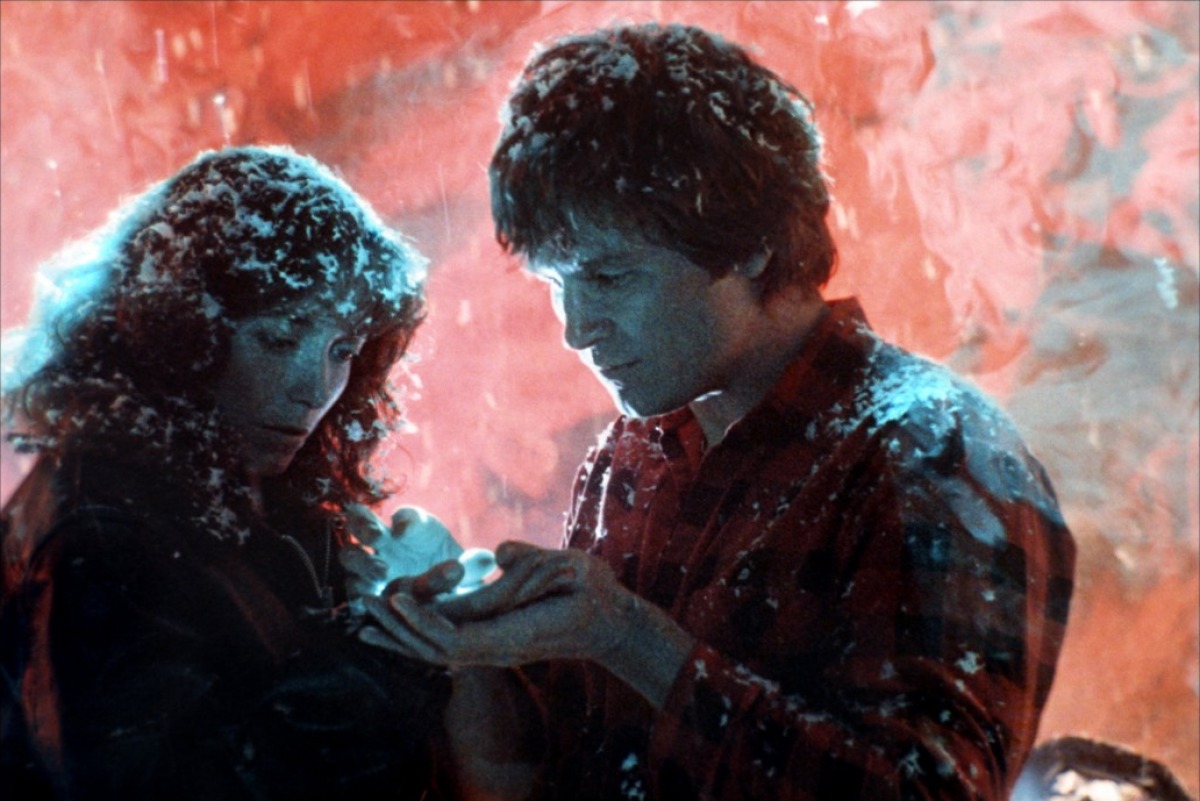 John Carpenter’s sci-fi fantasy Starman has a generous heart, and primarily concerns itself with ideas of overcoming grief through reconnection and intense love. Charting the cross-country saga and driving down a few road movie aphorisms, Starman tells the tale of a humanoid alien (Jeff Bridges, brilliant in an Oscar-nominated performance) who touches down in Wisconsin.

This alien takes the form of Scott Hayden, the deceased husband of Jenny Hayden (Karen Allen, also wonderful), and before you can say “amants sur la course” the pair are on the run, bound for Arizona and a chance to return to deep space.

Allen’s longing and emotional confusion is countered and ably matched by Bridges’ idiot savant-like alien, at once detached and completely compelling. Starman is a moving romance and a rousing albeit low-key adventure yarn with its head and heart high in the heavens.

While trying to keep a step ahead of the aptly named Evil (David Warner), and by tiptoeing around the fabric of the spacetime continuum, Kevin and his ragtag time bandit lot will run well and afoul the likes of Robin Hood (John Cleese), Napoleon Bonaparte (Ian Holm), Agamemnon (Sean Connery), a minotaur, enjoy a brief stint on the Titanic, and more in this timeless classic. Bonus points for an ending so blackly comic you’ll be uncertain if you should laugh or lament.

Inspired by Craig Harrison’s SF novel of the same name, Murphy’s film is a survival epic comparable to George Romero’s apocalyptic undead films in that man’s experiments has led to our destruction.

Scientist Zac Hobson (Bruno Lawrence, brilliant), part of the international consortium energy program dubbed “Project Flashlight”, awakens one morning to find the city he lives in deserted. Not just the city, he soon discovers, but the entire world. Everyone is gone and Zac’s search for survivors will only be hindered by his own potential mental collapse.

It’s an apocalypse with a surprisingly light touch and some slick psychology behind it that may just be your favorite of the last-man-on-earth sub genre, and certainly a deserved cult classic that fans of The Twilight Zone are sure to relish. 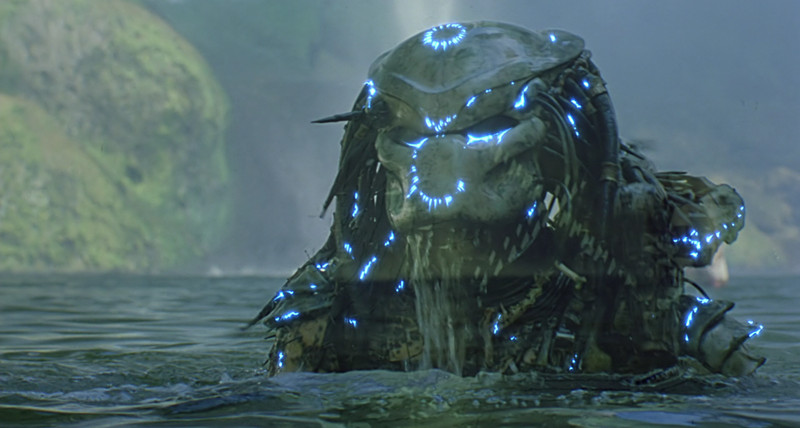 “There’s something out there waiting for us, and it ain’t no man,” intones Billy (Mac Eliot), as he stares forlornly into the Central American jungle in John McTiernan’s fist pumping sci-fi horror actioner Predator. Leading Billy’s elite special forces team is Major Alan “Dutch” Schaefer (Arnold Schwarzenegger), who, as another team member Blain Cooper (Jesse Ventura) put it is now “…in a world of hurt.”

Dutch and his boys think the CIA has them on a fairly routine but definitely dicey sojourn in Val Verde to rescue hostages. Quicker than ol’ Arnie can spout “get to the choppa” the titular alien hunter (Kevin Peter Hall) is after them all and disposing of them in increasingly nastier ways. The alien has the ability to turn invisible, his high-tech weaponry and thermal vision easily overwhelm the operatives, and the resulting rollicking monster movie is a blast.