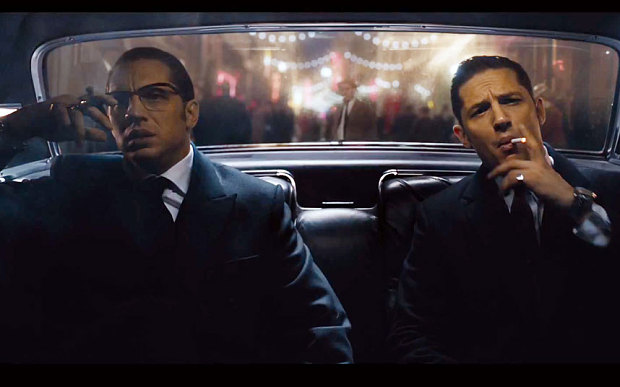 There’s something about twins… Having someone in the world that looks exactly like you, and with whom you probably spend most of your childhood and, exceptional circumstances aside, your later life too, is something that has provoked filmmakers’ minds all over the world. And telling a story about twins is not only a technological and narrative challenge for the directors and writers, but a proof of fire for actors.

There are a few examples of actual pairs of twins playing them in movies, most notably the Olsen sisters in their early roles, and the Treadaway brothers in Brothers of the Head, but most of the time Hollywood prefers to cast just one actor to play both parts, and those double performances are the ones this list will rank.

There’s something tricky about playing twins, because they’re obviously two different people who share an eerie resemblance, but also a slew of formative experiences and a very special connection with each other.

Whether used for comedic effect or suspense, these pairs of performances have made into the imaginary collective of moviegoing audiences, and that’s a testament to the talent of these actors. 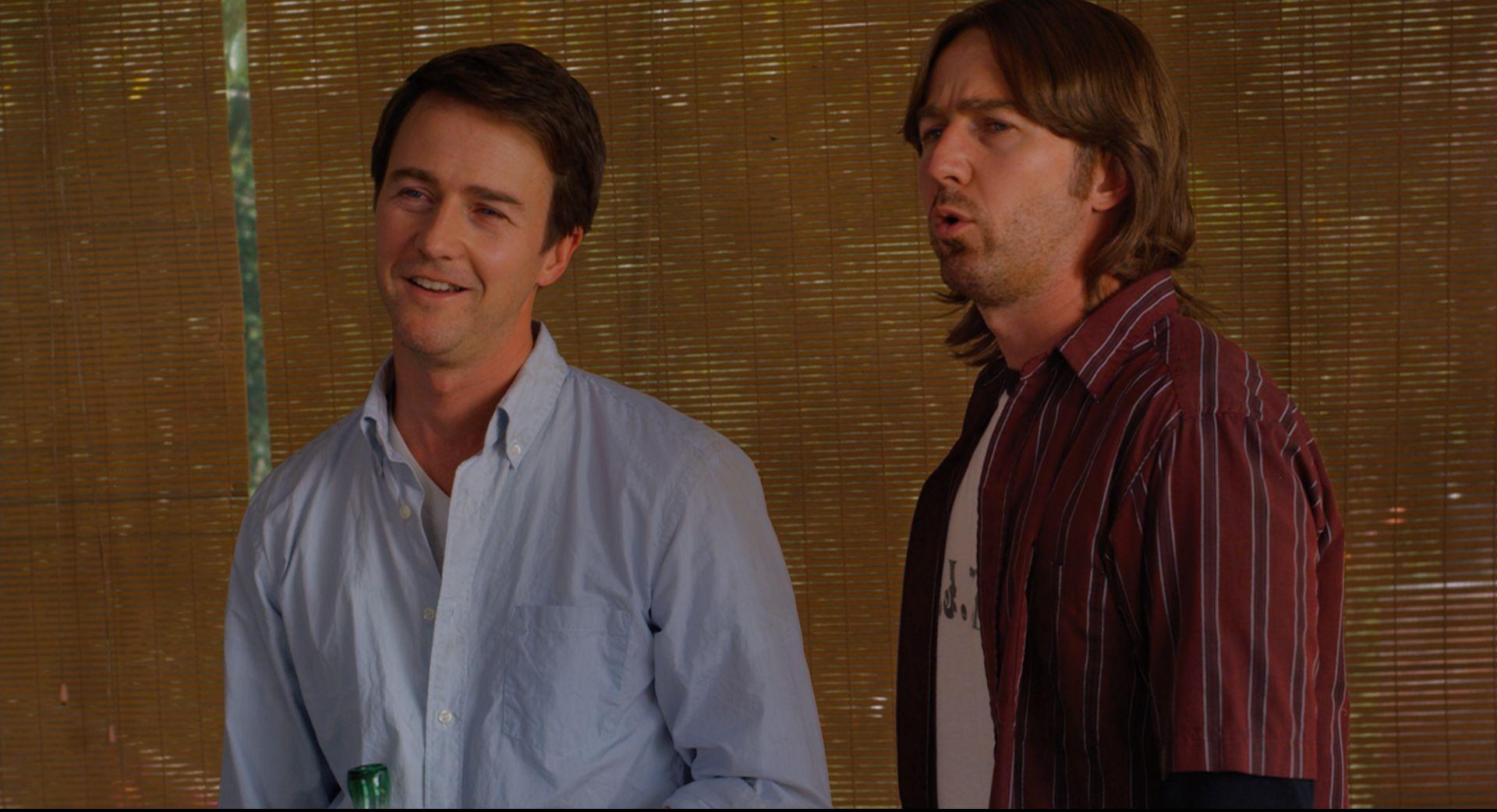 Roger Ebert called Tim Blake Nelson’s Leaves of Grass “some kind of sweet, wacky masterpiece”. Though his opinion was not shared by all of the top critics in the nation, there’s arguably something special about Nelson’s fourth film as a director and writer.

Its goofy premise is set up like this: Bill Kincaid (Edward Norton) is a respected philosophy teacher who’s just been offered the chance to open his own department at Harvard; his twin brother, Brady (also Norton, of course), is a weed dealer in rural Oklahoma who fakes his death so his brother can come home, catch up with their mom (Susan Sarandon) and serve as an alibi for him as he goes up to Tulsa to meet the dominant marijuana dealer of the region.

That synopsis might suggest a dumb comedy full of stereotypes, but Leaves of Grass actually posits some interesting philosophical questions while also being a damn good time of a film. Norton’s double performance is everything one would expect from him, highlighting the differences between these two brothers through subtle body language and his manner of speaking, while also making a point of not portraying Brady in a condescending manner.

Both as an elite intellectual and as a drug dealer with a “hick accent”, Norton breathes life into two brilliantly smart people who followed two very different paths in life, but happen to look stunningly alike. 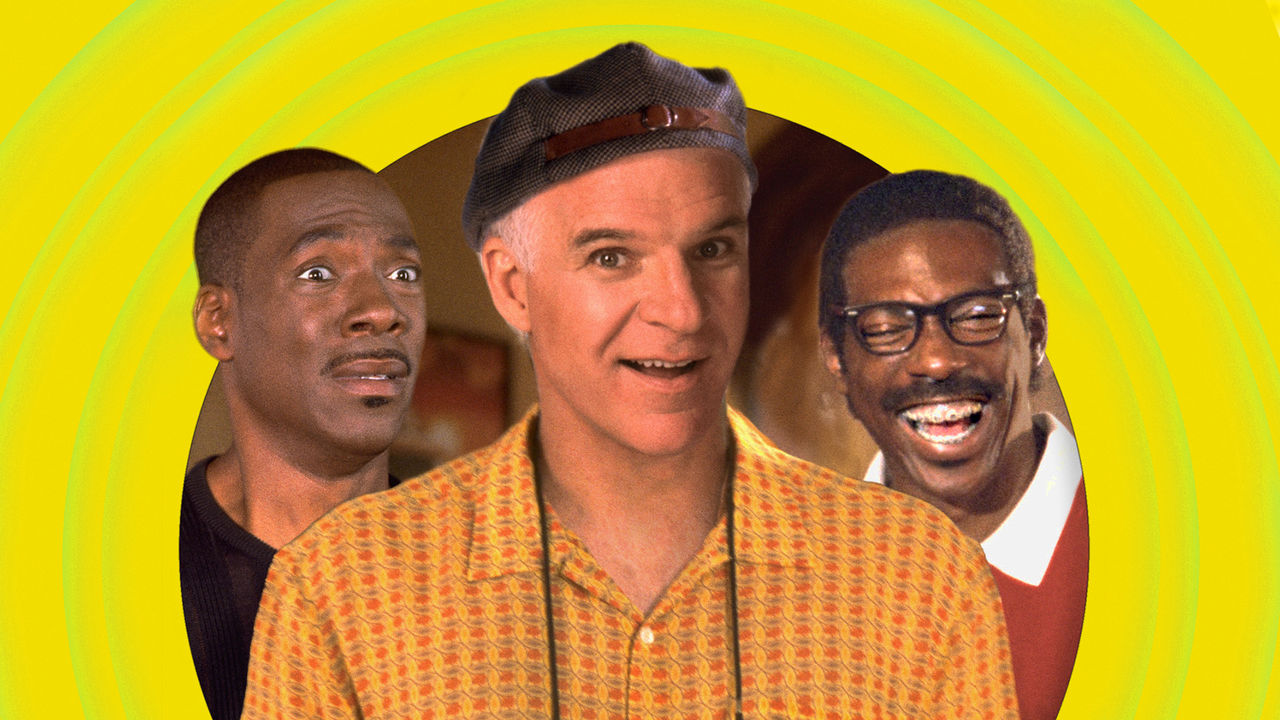 The absolutely hilarious Bowfinger, arguably one of the last really great Steve Martin comedies, is a pointed but affectionate satire of Hollywood and its thwarted business practices. Martin plays the title character, a Z-grade film producer trying to get a new script made, but who is told by a big studio executive that he’ll only have his film distributed if he gets Kit Ramsay (Eddie Murphy) to star on it.

Ramsay, a pompous, neurotic and paranoid celebrity, refuses, so Bowfinger gathers the cheapest crew in Los Angeles and tries to film his science fiction screenplay despite de ignorance of its star. The final touch is the hiring of Jiff (also Murphy), initially believed to be only a Ramsay look-a-like, but who’s actually his twin brother.

Described by some as a close relative to The Producers, Bowfinger has a brilliant screenplay by Martin, balancing hysterical jokes with the real will to tell a story. Murphy is the film’s MVP, however, nailing the cocky personality of superstar Kit and the insecure, nerdy manner of his brother Jiff.

Rarely has a pair of twins been used in such a purely comedic way, and Murphy is definitely the right man for the job, extracting funny bits out of the characters’ resemblance while also being 100% on-board with the absurd plot of the movie. 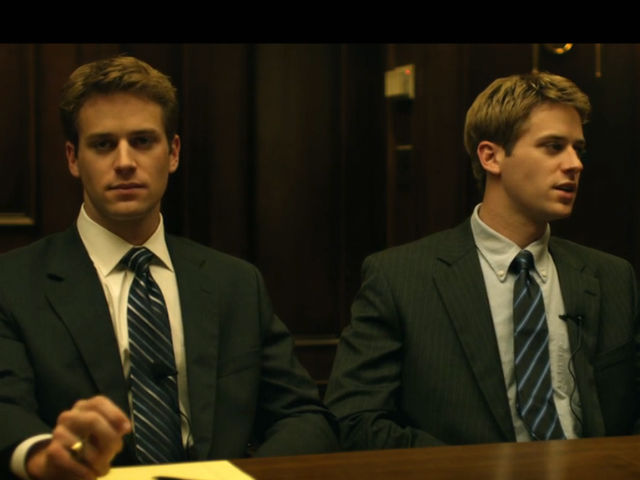 David Fincher’s amazing take on Mark Zuckerberg’s trajectory as founder of Facebook and lonely billionaire, as scripted by Aaron Sorkin, who won the Oscar for his work, is framed around two series of depositions for lawsuit hearings against Zuckerberg and Facebook.

One of them, of course, is Eduardo Saverin’s lawsuit against his former friend and business partner, but the other is from the Winklevoss twins, two Harvard students from an aristocratic family that believe Zuckerberg has stolen their basic idea and turned into his multi-billion social network.

Presented as the spoiled kids in the class, rowing champions and all-around rich kids on their own right, the Winklevoss twins are portrayed by Armie Hammer, a Californian actor who was virtually unknown before taking the part at 24.

It was his breakout role, and it’s easy to see why, and feel on this debut of sorts the very interesting directions he would take on his later career. He would be nominated for a SAG Award in 2012 for his work in J. Edgar, but it’s as the Winklevoss twins that Hammer shows us his range, understanding the kind of satirical look the movie applies on them and coming out with two terrific performances that work brilliantly together. 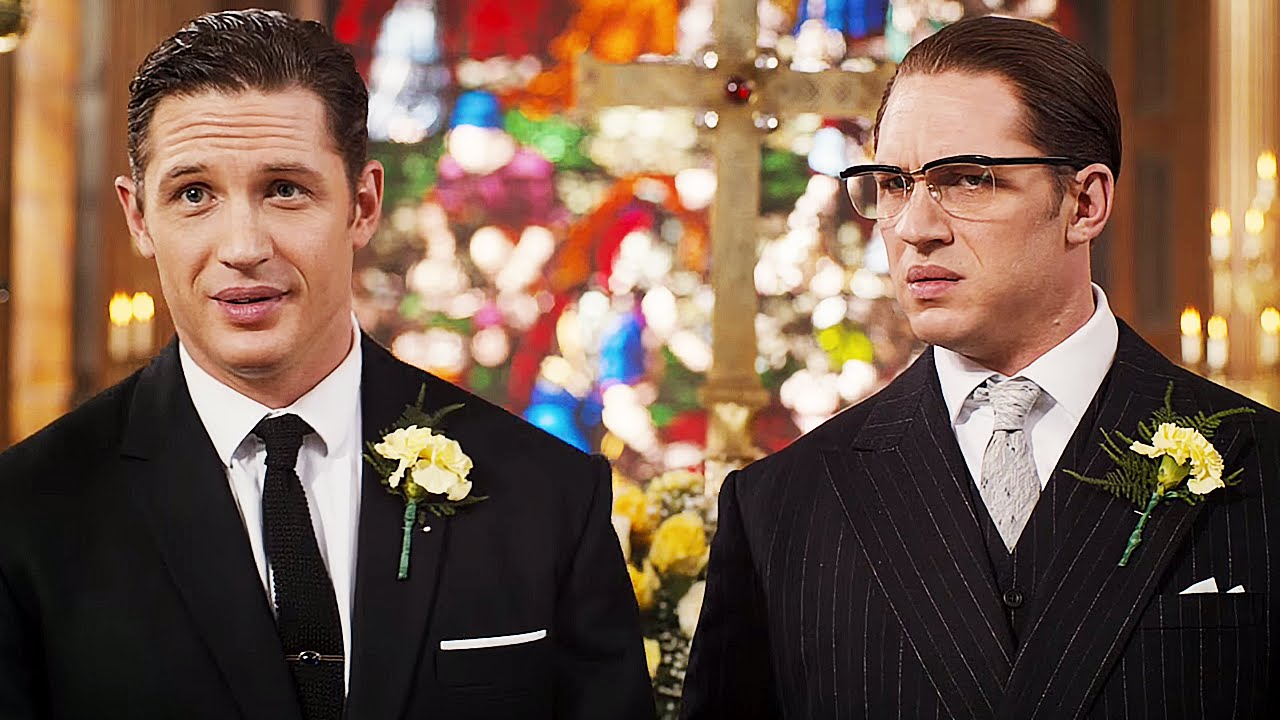 As many critics have noticed, Legend doesn’t have much going for it but Tom Hardy’s dual performance as Reggie and Ronnie Kray, identical twins and notorious criminals of the London underground.

Brian Helgeland’s movie encompasses their rise to power in the 60s, Reggie’s relationship with Frances Shea (Emily Browning), and Ronnie’s rampant mental health issues, which becomes a bigger problem once the brothers build their organized crime empire. Helgeland’s script is not the most subtle or exacting of gangster stories, though his direction is “swaggeringly cinematic”, as one critic noted.

But honestly, any spectator probably won’t care about anything like that when Hardy, one of the very best actors working right now, delivers two of his finest performances pitted in an intense battle of wits and personalities. “It’s like watching one side of a mind wrestle the other”, as Time Out London pointed out, and that fight is not only extraordinarily entertaining, but gives the movie its depth and resonance as a crime drama and as a true story. 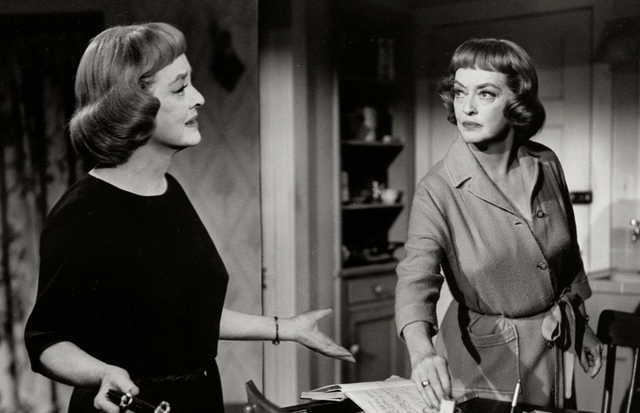 Curtis Benhardt’s A Stolen Life was only one of two times Bette Davis played twins, though in both films one of the sisters dies fairly early in the story. In this melodrama co-starred by Glenn Ford, Davis plays Kate Bosworth, a humble painter, and her more competitive twin sister Patricia – the two of them compete for the affections of the same man, played by Ford, and the latter ends up marrying him, breaking Kate’s heart on the process.

Trying to get over it, she eventually goes down to the couple’s house for holiday, but the husband is away for work – the sisters go sailing, and a horrible storm ends up drowning Patricia, while everyone assumes Kate is actually the one that didn’t make it, and she goes with it.

A melodrama about the consequences of entering a life you know nothing about and the cruel ways of love, A Stolen Life has Davis delivering one of her finest performances as Kate, and creating a smart counterpoint in the brief moments we see Patricia onscreen.

Part of the film’s impact lies with that distinction between the characters, and Davis is such an impressive performance, she never lets us forget who these two people are even though one of them leaves the film very early. She put in similarly brilliant work for Dead Ringer, a 1964 thriller for which she again acted as a pair of twins.