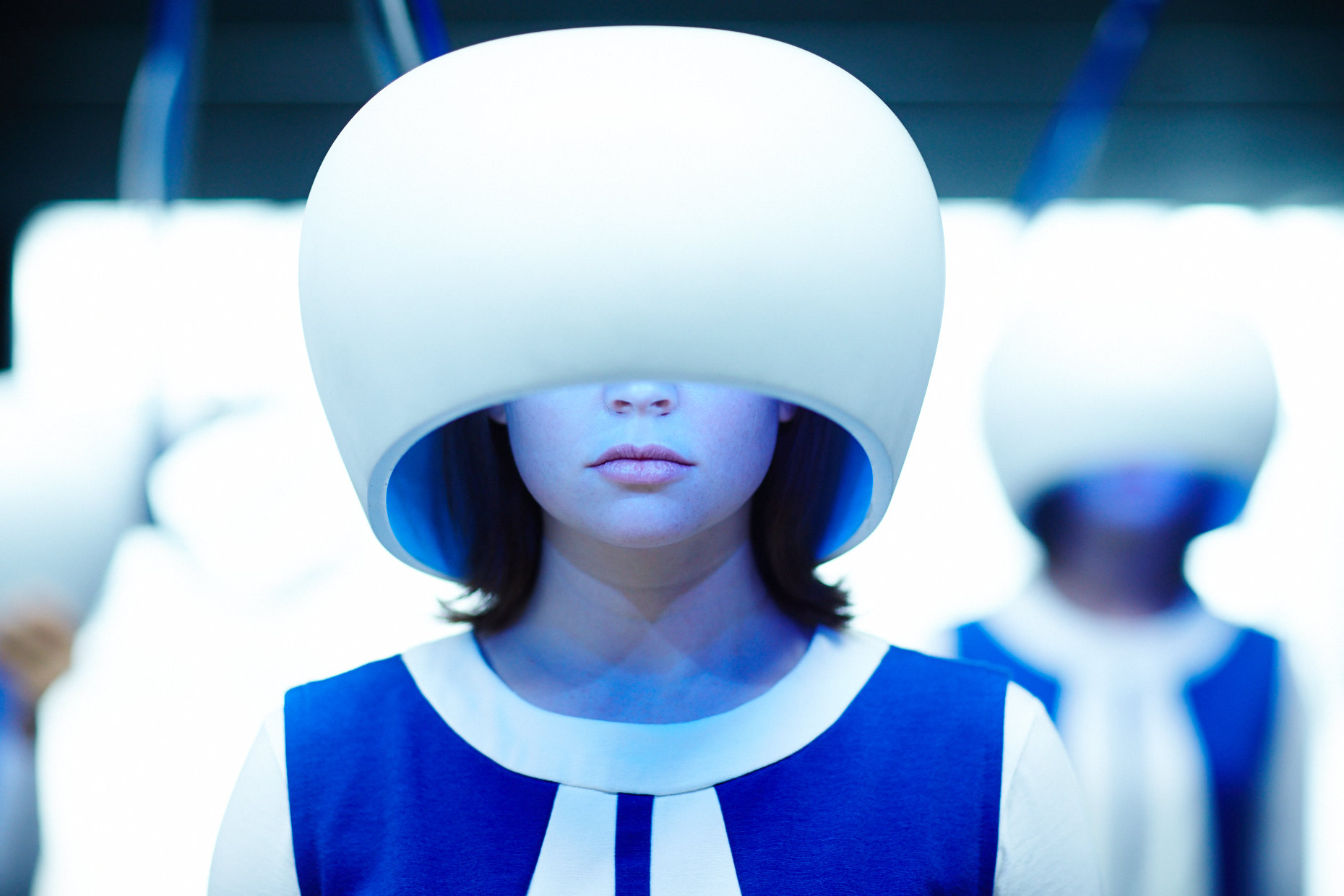 We’re living in a great time for sci-fi filmmaking – you just have to look at the right places. American and foreign independent cinema both are filled with burgeoning fascinating directors and writers doing great work with what little resource they have available. These films may not have big special effects and, in many cases, action-driven narratives, but they maintain the most important parts of the sci-fi spirit.

They’re inquisitive films and insightful films, which examine the consequences and possibilities of a reality different from ours. They’re complex works with multiple layers, and sometimes they’re just enormous fun. There are brilliant actors to keep an eye on in each and every one of them, and they’re all somewhat essential in their own way. After each film there’s a list of other works by the same filmmaker, because we know you’ll want to get to know their work better.

Look, Timecrimes is not perfect. Its start and end-notes are a little contrived, and writer/director Nacho Vigalondo makes his movie more about structure than it ever could be about substance, but it’s still a well-constructed, unequivocally tense exercise in science fiction narrative.

The stretched-thin plot focuses on an ordinary man Héctor (Karra Elejalde), who’s moving with his wife to a new house when he spots with binoculars a naked girl in the woods nearby. When he goes check it out, he finds that same girl lying on a rock, and a mysterious man stabs Héctor in the arm with scissors.

That’s just the beginning of the time-twisting enigma of a plot, and as it grows more complicated, Timecrimes becomes something like a game of chess, with the additional nudity, voyeurism and existential desperation for good measure. It’s a movie not to be missed, and we’re almost grateful the rumored American remake never came through.

This stunner of a film has Scarlett Johansson in which delivering what is quite possibly the best performance of her career as a mysterious woman who seduces lonely men in the evening hours in the streets of Scotland – it is implied that she’s an alien entity on planet Earth. This mystical journey through a dirty, elusive and weird world built by co-writer/director Jonathan Glazer is exponentially better the less you know about it, because it has surprises and indescribable images to spare.

The meditative tone set by Glazer, coupled with a gorgeous soundtrack and cinematography, produce a very unique film that’s certain to provoke a strong reaction – there are those who love it, those who hate it, and the very few who stand in between. Sensitive, sensuous and disturbing, it’s a stunning creation of indie sci-fi filmmaking.

Jonathan Glazer: This London-based filmmaker was a presence in Hollywood in the early aughts, when he directed praised crime thriller Sexy Beast (2000), and the ill-received (but later reevaluated) mystery Birth (2004), starring Nicole Kidman. He’s not done a follow-up to Under the Skin yet.

Yes, we can all agree that the found-footage genre is far too tired, and its ranks to crowded with mediocre examples and explorations. Europa Report is one of those rare actually good, inventive and interesting found-footage films, though, as Ecuadorian director Sebastían Cordero not so much subverts but properly explores the possibilities of a space mission seen through surveillance cameras. The theme is also a little overdone, as Europa Report follows the crew of a mission to a Jupiter moon struggling when things go awry.

What’s great about Europa Report is its refreshing restraint – a lot more Moon than it is Interstellar, this gem of a movie sticks to science that sounds believable for the layman spectator, and seeks to up the ante on the tension with real, interesting dramatic conflict. It works wonders.

Another one of those films best enjoyed when you approach it with minimal knowledge of its content or tone, The One I Love puts Mark Duplass and Elizabeth Moss together as a couple with a strained relationship, who vacates in a beautiful getaway hoping to fix their marriage.

Bizarre events take place in the vacation spot in question, though, and that’s about all you need to know. The One I Love is a unique mix of realistic romance, poignant drama and science fiction that indulges in the most outraging impulses of the genre.

It’s also unabashedly entertaining in its own terms, and to whomever is open to it. Let’s just says fans of science fiction will get a big kick out of it, and also enjoy a funny, weirdly sweet and twisted cinematic experience. One of those one-of-a-kind films that shouldn’t be skipped.

Charlie McDowell: The young American director didn’t deliver a follow-up yet, but he has helmed a couple of episodes of HBO’s comedy Silicon Valley.

Upon the release of Attack the Block, with overwhelmingly positive reviews, a particular critic from The Hollywood Reporter distinguished himself by noting: “There’s a vaguely Spilebergian quality to Joe Cornish’s skill at balancing the sense of shared adventure with genuine danger”.

The rare young-adult film with plenty of appeal to adults, or the rare adult genre film with well-developed young leads – whatever way you look at it, Attack the Block is a riveting sci-fi adventure that combines the thrill of 80s teen adventures with the apprehension of alien invasion films.

Revealed here years prior to Star Wars: The Force Awakens, John Boyega almost single-handedly makes us care for the characters and their particular environment, while Cornish’s script makes sure that the parallels with police inefficacy in the poorer regions of big cities are noted. Quick and exciting in its 88 minutes, Attack the Block is a treat for genre fans.

Joe Cornish: He’s yet to direct another feature, but Cornish contributed to the scripts of two major blockbusters: Spielberg’s The Adventures of Tintin and the MCU’s own Ant-Man.