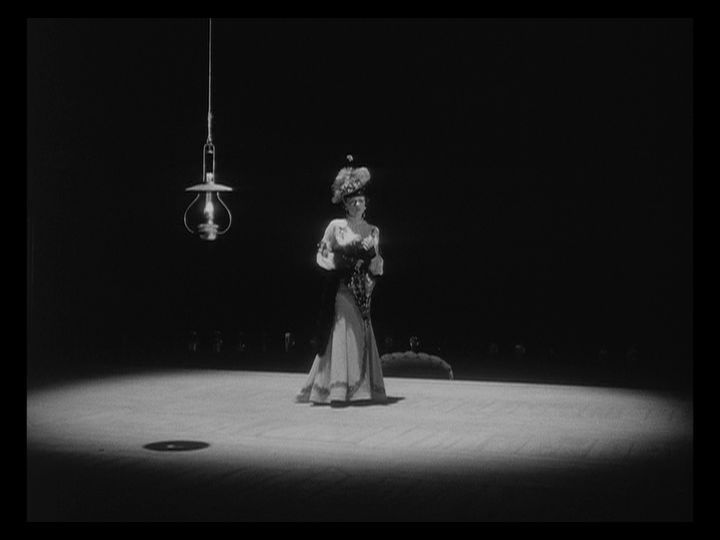 Swedish film giant Ingmar Bergman and his DP Sven Nykvist made some of the most beautiful films (The Virgin Spring, Persona, Cries and Whispers) in their careers.

One of their lesser-known collaborations is Sawdust and Tinsel, a early masterpiece of Bergman. The highlight of the cinematography is the high-contrast scenes of dreams at the opening and the exquisite composition in those mirror scenes. If you are a fan of Bergman, don’t miss this one. 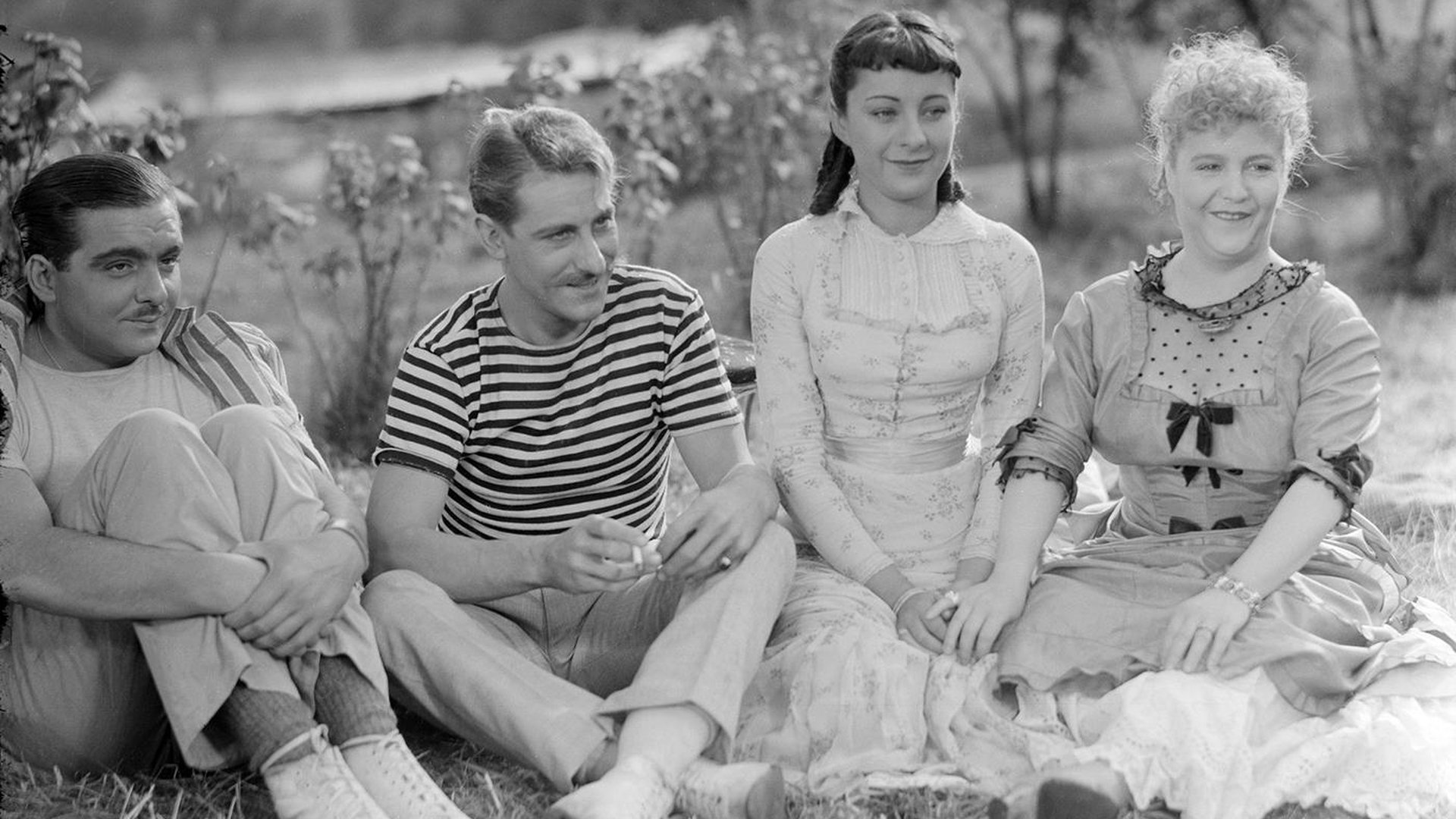 This little gem set along the banks of Seine is actually an unfinished film, but it’s worth a watch for the beautiful boating scene alone.

It goes without saying that any film with Audrey Hepburn is “visually stunning” by default.

This romantic comedy/suspense thriller is often credited as “the best Hitchcokian film Hitchcock never made”, but you could also view it as a fashion show of Audrey Hepburn with gorgeous costumes and beautiful sight of Paris. With memorable Henry Mancini scores and theme song, this film is a treat for both eyes and ears.

This film is like the sister film of Charade. Instead of a gorgeous actress, we have the handsome French star Alain Delon as the lead.

Those who are familiar with the works of the Chinese fifth generation directors admire the stunning visuals of Zhang Yimou’s Raise the Red Lantern and Chen Kaige’s Farewell My Concubine, but the real gem of this period goes to Tian Zhuangzhuang’s original film The Horse Thief.

The movie focuses on the Buddhist ceremonies and the magnificent landscape of Tibet. Martin Scorsese named it as one of his favorite films of the 1990s. (The movie was not widely released in the US until the 1990s).

13. The Story of the Last Chrysanthemums (1939, Kenji Mizoguchi) 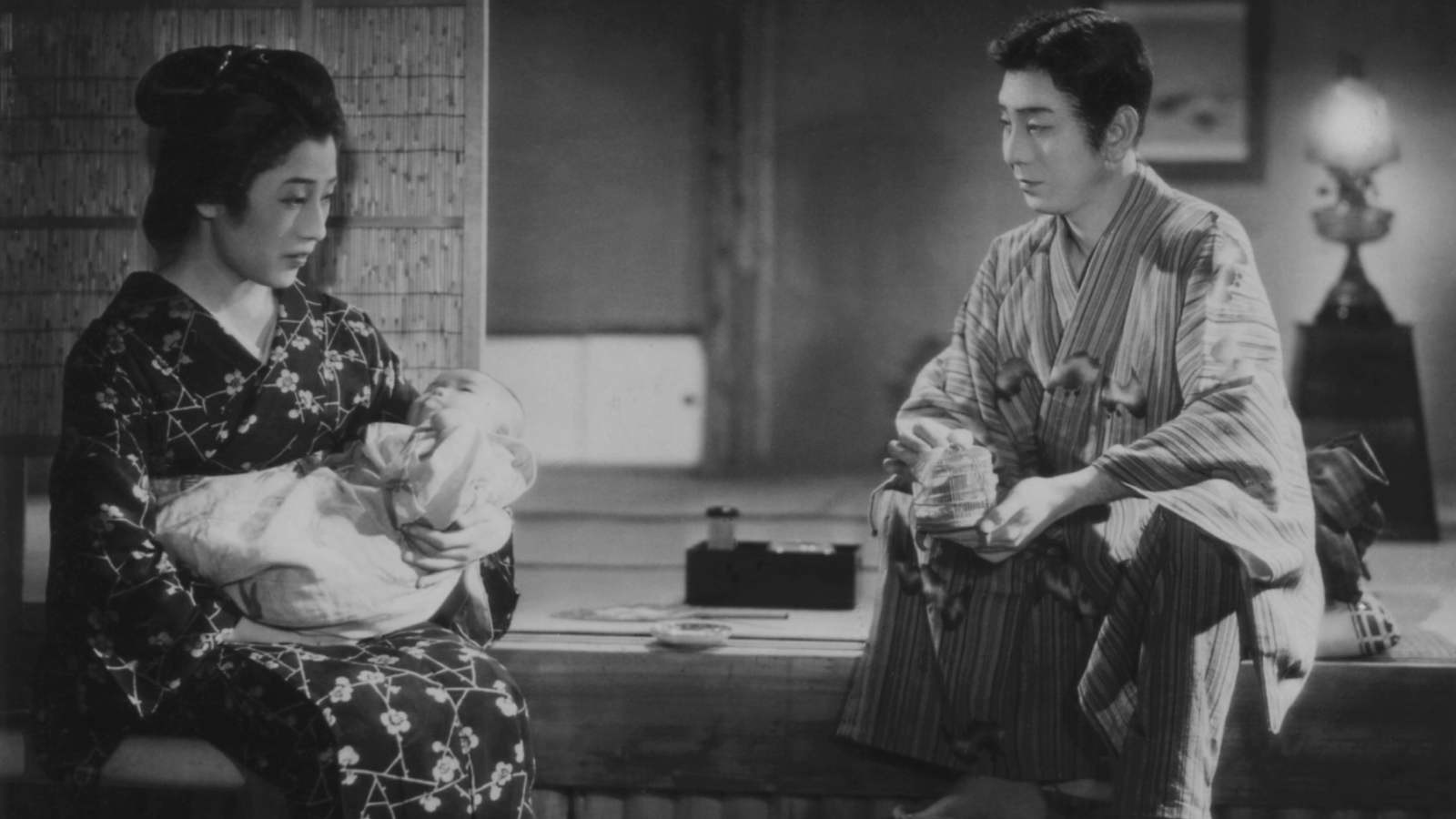 As one of the least talked-about filmmakers of the “big three” of Japanese cinema, Kenji Mizoguchi made some of the most beautifully sad pictures focusing the social status of women in traditional Japanese society. Miziguchi is famous for his tracking shots which is often compared to unfolding a scroll of Japanese painting.

This film has some of the most amazingly executed tracking shots ever, that’s why we choose it over his other classics like “Ugetsu” or “Sansho The Bailiff”.

Genius and movie magician Orson Welles made Citizen Kane, one of the greatest and probably most studied films in cinema history, at the age of 26. Though he made many classics afterwards, we could say they are all overshadowed by his magnum opus to a certain extent.

One could say that his Kafkaesque film The Trail is a masterpiece equally brilliant as his debut. Its use of light, tracking shot and matte painting are all extremely impressive. If you are looking for one film that almost captures the vision of Franz Kafka, this is it.

15. The Assassination of Jesse James by the Coward Robert Ford (2007, Andrew Dominik)

English cinematographer Roger Deakins has been nominated 13 times for Best Achievement in Cinematography and never won. If there is time he comes closest to the award, it is Andrew Dominik’s revisionist Western masterpiece The Assassination of Jesse James by the Coward Robert Ford.

Deakins’ amazing talent and craft shine in those night scenes, the highlight is the unforgettable train robbery scene at the beginning of the film, one of the most visually stunning moments in recent memory.