Although Nicolas Cage’s acting has ranged from one extreme to the other, between brilliance and silliness, there is no denying he can be very entertaining to watch. The same can be said for his performance in “The Wicker Man”, but for all the wrong reasons.

This particular performance has been somewhat unfairly tied with the film’s overall weirdness and stupidity. From having Cage constantly yell when there was no need for it, to running in a bear costume and punching a woman, to screaming “Not the bees!” while being trapped with a swarm of them, no one was going to take either the film nor Cage seriously.

While Cage has, of course, taken on intentionally campy roles, it is obvious that Cage was playing his character straight in “The Wicker Man” and the laughs were in no way intentional.

Cage’s notoriously over-the-top performance in “The Wicker Man” has become an Internet meme. Such a performance makes it hard to believe that this is the same actor who won the Best Actor Oscar for a subtle but harrowing performance in “Leaving Las Vegas”. While Cage still has a very active career, he is nowhere near as popular as he was years ago and mostly stars in B-grade action films these days. 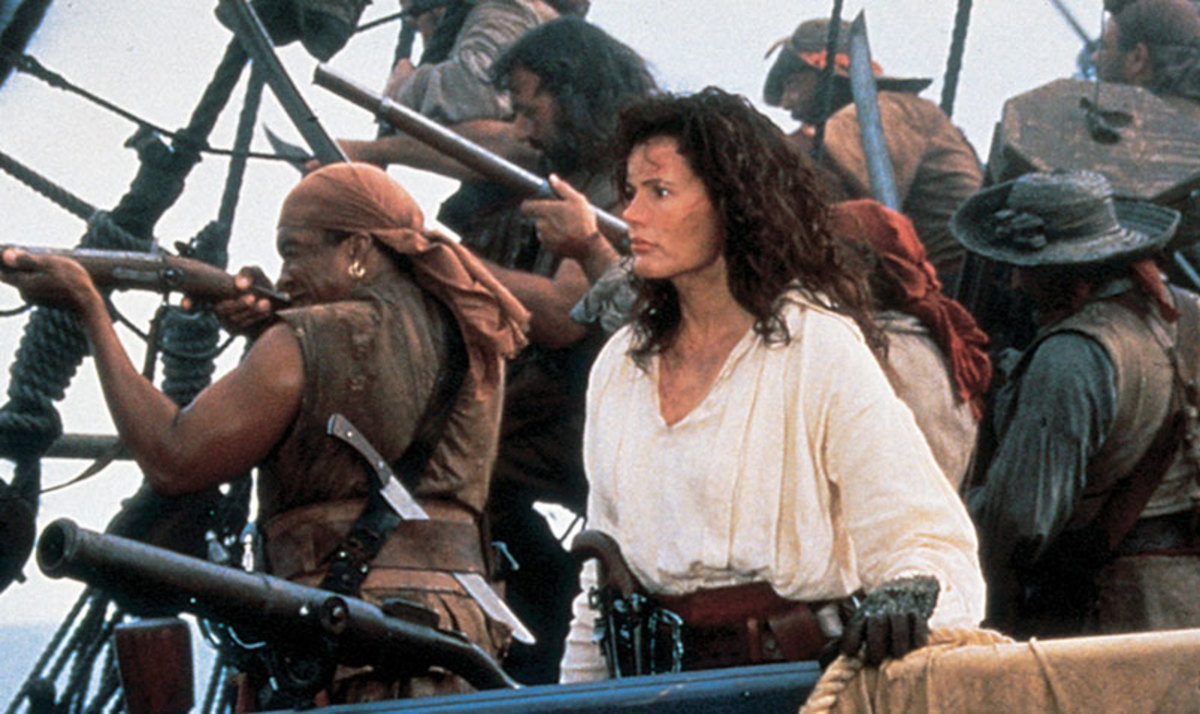 Geena Davis was one of the most popular actresses of the late 1980s and early 1990s. With such hits as “Thelma & Louise”, “The Fly”, and “Beetlejuice”, there seemed to be no stopping her. At this point in her career, she was known for mainly romantic comedies and dramas, so when she tried to become an action star, it did not go over well. Much of this happened because of the film’s director Renny Harlin, who was Davis’ husband at the time.

Davis just was not engaging enough to pull off a heroine role and carry an epic action blockbuster by herself. In fact, she seems quite out of place in a pirate movie. She tries to appear tough and comical at the same time, which is hard to do for any actor. However, she did not have much to work with, as the whole film is a very generic pirate film where even the action scenes are not entertaining.

“Cutthroat Island” is one of the biggest and most notorious movie flops of all time, so Davis can take comfort in the fact that it was not just her career that went down with both the metaphorical ship and the actual ship in the film.

“Cutthroat Island” is also responsible for damaging the careers of Harlin, co-star Matthew Modine, the pirate genre, and worst of all, Carolco Studios.

Chris O’Donnell had played Robin/Dick Grayson previously in the hit movie “Batman Forever”, so in theory, making another Batman movie should have been the right move. However, as “Batman & Robin” went further into camp territory, so did O’Donnell’s performance and his career.

Although Robin was whiny in “Batman Forever” as well, it was more justified as in that film he was grieving over his dead family. In “Batman & Robin”, however, he is often complaining to Batman about how to fight criminals and his position as Batman’s sidekick, which gets annoying quickly. It really undermines O’Donnell’s acting ability.

O’Donnell showed his true acting chops in his previous films “Scent Of A Woman” and “Mad Love”, and even another action film with “The Three Musketeers”. Being a young man at the time, he looked like a rising star in Hollywood. Although in theory being in a Batman film would be a huge help for his career, the silliness and bad directing of “Batman & Robin” ruined O’Donnell’s career.

John Travolta has been nominated for Oscars and has had a great but varied career. While Travolta is still starring in movies, he is nowhere near as popular as he used to be, and part of that can definitely be blamed on his over-the-top performance in “Battlefield Earth”.

While the film is considered bad overall, Travolta’s performance, while very enjoyable for its campiness, is not subtle at all. His performance as the evil alien commander Terl is the very definition of over-the-top, complete with a “mu-ha-ha-ha” laugh. His character is evil for the sake of being evil, which is cartoonish. In any case, it does look like Travolta had a good time playing such a blatant villain.

Travolta is a member of the Church Of Scientology, so he persisted for 20 years to get the book on which “Battlefield Earth” was based, written by Scientology founder L. Ron Hubbard, up on the big screen. So really, that was 20 years of work that ended up causing his career downfall. 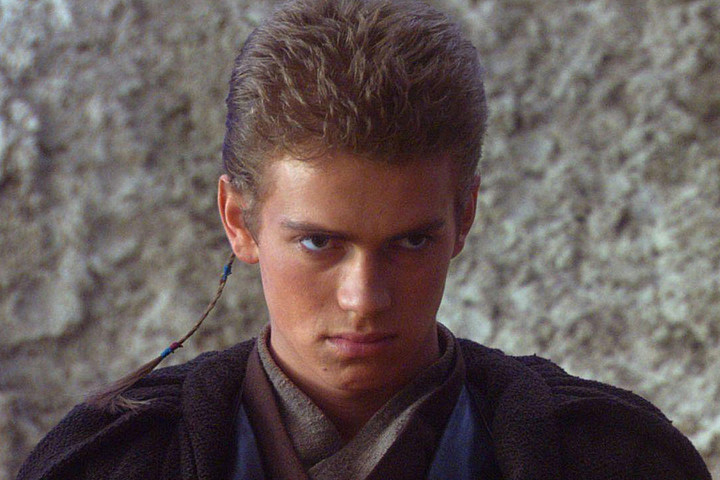 In theory, playing a lead role in one of the biggest film franchises of all time would guarantee future success for any actor. However, this is definitely not the case with the “Star Wars” films, and definitely not for Hayden Christensen.

Christensen’s performance as the adult Anakin Skywalker in two of the three “Star Wars” prequels has received heavy criticism over the years. The performance came across as a big whining child rather than the man who would become the feared Sith lord Darth Vader, one of cinema’s most iconic villains. Another criticism that Christensen faced was that the forced romantic dialogue with Natalie Portman was beyond cringeworthy.

It is a shame Christensen’s career did not go further after “Star Wars”, because despite these valid criticisms, he is actually a solid actor. Many feel that his bad performance and dialogue were more George Lucas’ fault, and they are right. His performances in the dramas “Shattered Glass” and “Life as a House” were very good.

The only hint of this calibre of acting was in “Revenge Of The Sith”, with the menacing and hateful look on Anakin’s face once he succumbs to the Dark Side and starts hunting Jedis. One strength Christensen has as an actor is his facial expressions, and this was something with which he could convey his emotions in a far better way than the clumsy dialogue Lucas wrote.