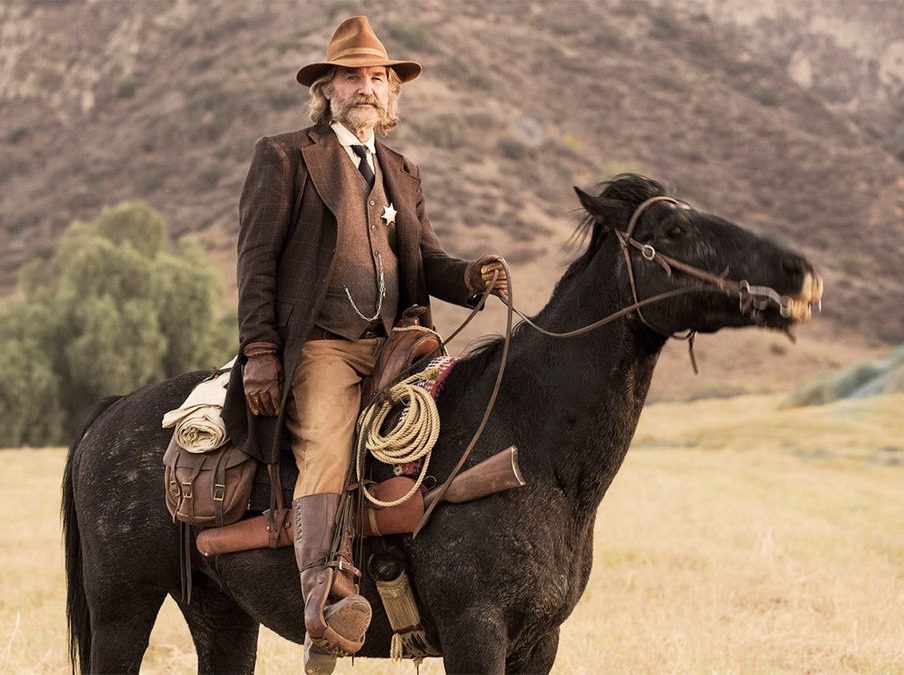 The western may be this country’s defining genre. Within it, there’s something impossibly tied to both the history of American cinema, and of America itself. So many classic films fall into the genre, and while it has evolved throughout the years, its popularity ebbing and flowing, the continued existence of the western itself is significant.

This is why it’s interesting to see the grand scope of the genre scaled down to indie sensibilities. When you think western, you probably think classics, like John Ford’s The Searchers, spagehetti-westerns like Sergio Leone’s Once Upon a Time in the West, or revisionist westerns like Robert Altman’s McCabe and Mrs. Miller and Clint Eastwood’s Unforgiven.

This year alone, there are still two neo-westerns set to come out, with Alejandro González Iñárritu’s The Revenant and Quentin Tarantino’s The Hateful Eight (both of which curiously take place in very snowy, un-western like settings.)

But although the genre’s indelible titles are, of course, worth watching, one should not discount smaller, lesser-known westerns, as they’ve brought a much needed strangeness and energy to the genre – in recent years especially. Here are ten of the best indie westerns to get you started.

Not only the godfather of indie westerns, but one of the essential cult movies of all time, El Topo is unlike any cinematic experience you’ll ever have.

Always bonkers director Alejandro Jodorowsky’s breakthrough feature finds a gunfighter named El Topo (or ”the mole”) experiencing many bizarre encounters on a journey across the desert, though the film’s narrative is not really the reason to watch it. Instead, it’s best just to bask in its utter weirdness, from Jodorowsky’s obsession with deformities and sex, to his choice to act opposite his own young son (Jodorowsky plays the title character.)

Though not quite as surreal as Jodorowsky’s later efforts like The Holy Mountain, El Topo is still totally unique as a western and as a movie in general. And if you enjoy the film, you’re in good company; David Lynch, John Lennon, Dennis Hopper, and Bob Dylan are counted among its many fans.

If Jodorowsky introduced the idea of the surrealist western with El Topo, Jim Jarmusch defined it with Dead Man. Already a defining presence in the American indie scene when this film came out, Dead Man took Jarmusch to his craft to new heights with this story of an accountant who, after committing a murder, is taken on a spiritual quest by a Native American named Nobody. Pre-Pirates Johnny Depp shines as William Blake, the aforementioned accountant, in a role it’s hard to imagine him taking today.

Psychedelic and poetic, Dead Man is both Jim Jarmusch’s meditation on and subversion of the western genre; a film only he could make. 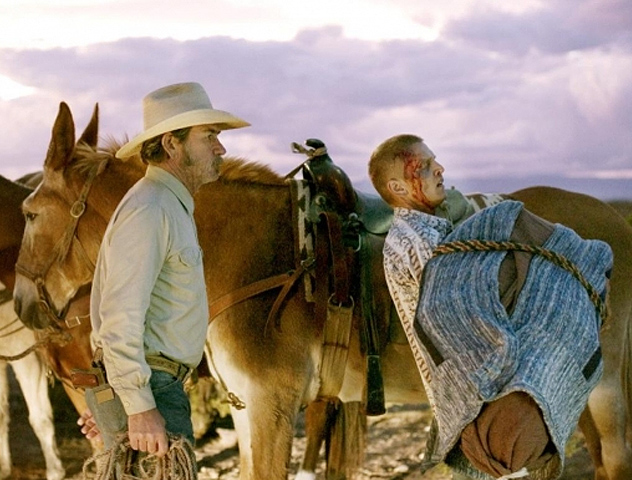 Tommy Lee Jones is not well-known as a filmmaker, but perhaps that’s a shame because his few efforts behind the camera have proven to be very fruitful. In The Three Burials of Melquiades Estrada, his first feature following one TV movie, he directs himself in the role of Pete Perkins, a rancher trying to keep a promise to his dead friend. Impressively, the film played in competition at Cannes, where Jones took home the Best Actor prize, and writer Guillermo Arriaga won Best Screenplay.

An obvious devotee of the western, Jones directed another entry in the genre with last year’s The Homesman. But The Three Burials of Melquiades Estrada remains his western to beat.

Remember how the western was a uniquely American genre? It’s true, but that’s not to say other countries haven’t put their own spin on it.

One particularly good example of this is John Hilcoat’s The Proposition, a tale of outlaws and brothers set in rural Australia around the turn of the century. Starring the criminally underrated Guy Pearce and penned by musician turned screenwriter Nick Cave,

The Proposition is special because it feels completely Australian, and yet very much in the tradition of American westerns too. Hilcoat would go on to direct the 2009 adaptation of Cormac McCarthy’s The Road, which also features some western tropes, as well as the Depression-era western Lawless, in 2012. But The Proposition is his best, most highly original claim in the genre (he’ll return next year, working in a new milieu, with the crime drama Triple 9.)

If you couldn’t guess the genre of this film, based on the title, you’re probably not a western fan at all.

But if you are a fan of the genre, make sure you don’t miss Je-woon Kim’s film about two Manchurian outlaws and a bounty hunter being chased by the Japanese army and Chinese bandits in the 1940s. It’s good, it’s weird, but it’s definitely not bad. Like The Proposition, Kim mixes elements of the standard western with eastern style. But The Good, The Bad, The Weird is in some ways even more daring, in that it doesn’t even have the English language to fall back on for familiarity.

Make no mistake though, this is a western, and a great one. Fans of Kim’s 2010 film I Saw the Devil should definitely check it out, as should all fans of Korean cinema, who will recognize familiar faces like Kang-ho Song and Byung-hun Lee.