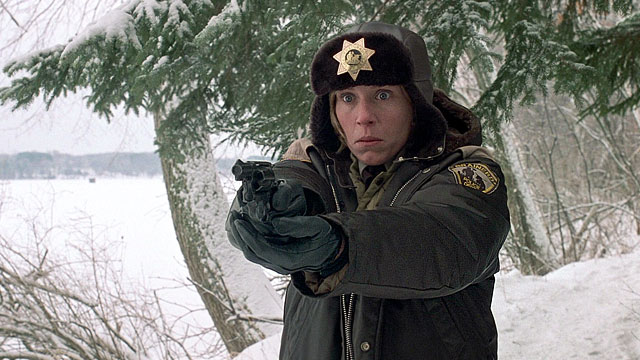 The Coen Brother’s dark comedic masterpiece is about a man scheming to get money out of his father in law when the plan goes horrifically haywire. Nearly any of their films could have made this list, but Fargo is the one that is most identifiable to its specific location.

The film is often criticized for “making fun of its characters”; however the movie focuses on the absurd situations and allows them to play out through the prism the local population. It is the ridiculousness of the actions that these characters perform that could be considered unrealistic, not the accents or mannerisms of the people on screen. This film goes to show that appalling and grisly behaviors are not the sole property of big city life. 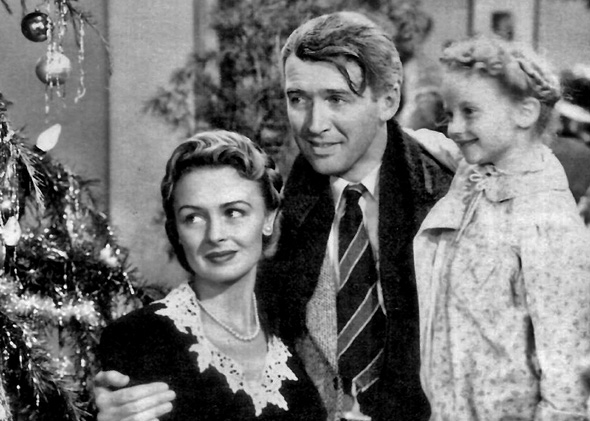 Perhaps the most well-known film on this list, this holiday classic has warmed the hearts of generations of families with its tale of redemption and appreciation.

George Baily, played by Jimmy Stewart is a man who wants to travel the world, but circumstances requires him to run his father’s liberal building and loan company in order to prevent the evil capitalist banker, Mr. Potter from ruining the town.

The movie works in the Dickens, A Christmas Carol formula with a ghost taking Baily back in time to see what Bedford falls would be like without him. The movie is a testament to charity, liberty, and compassion. 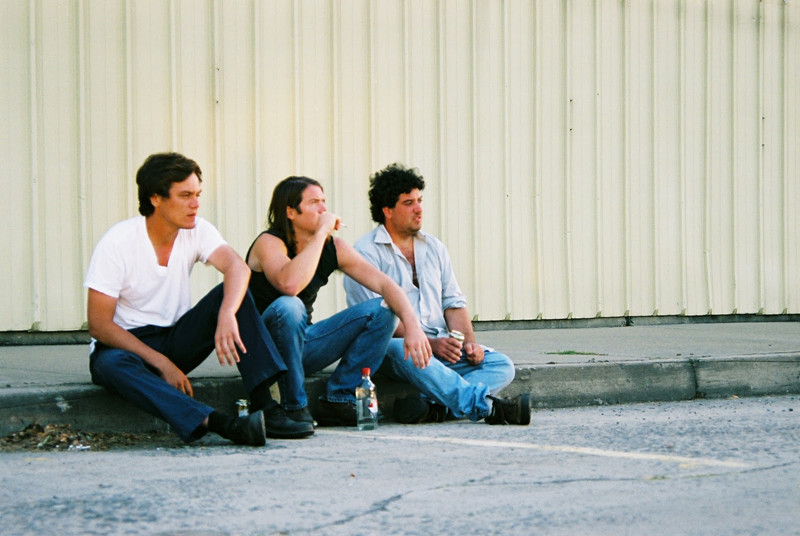 The movie is about two families connected by a father that has passed away. The children from each family knew a different man. The older kids knew a drunk and abusive man. The younger kids were fathered by the same man, but after he sobered up and found God.

The movie thrives in the loss of innocence of its characters, and the feelings of abandonment and aimlessness. The movie could be looked at as a metaphor for the decay of small town America. The cast is helmed by Michael Shannon in a monstrously powerful and quiet performance. 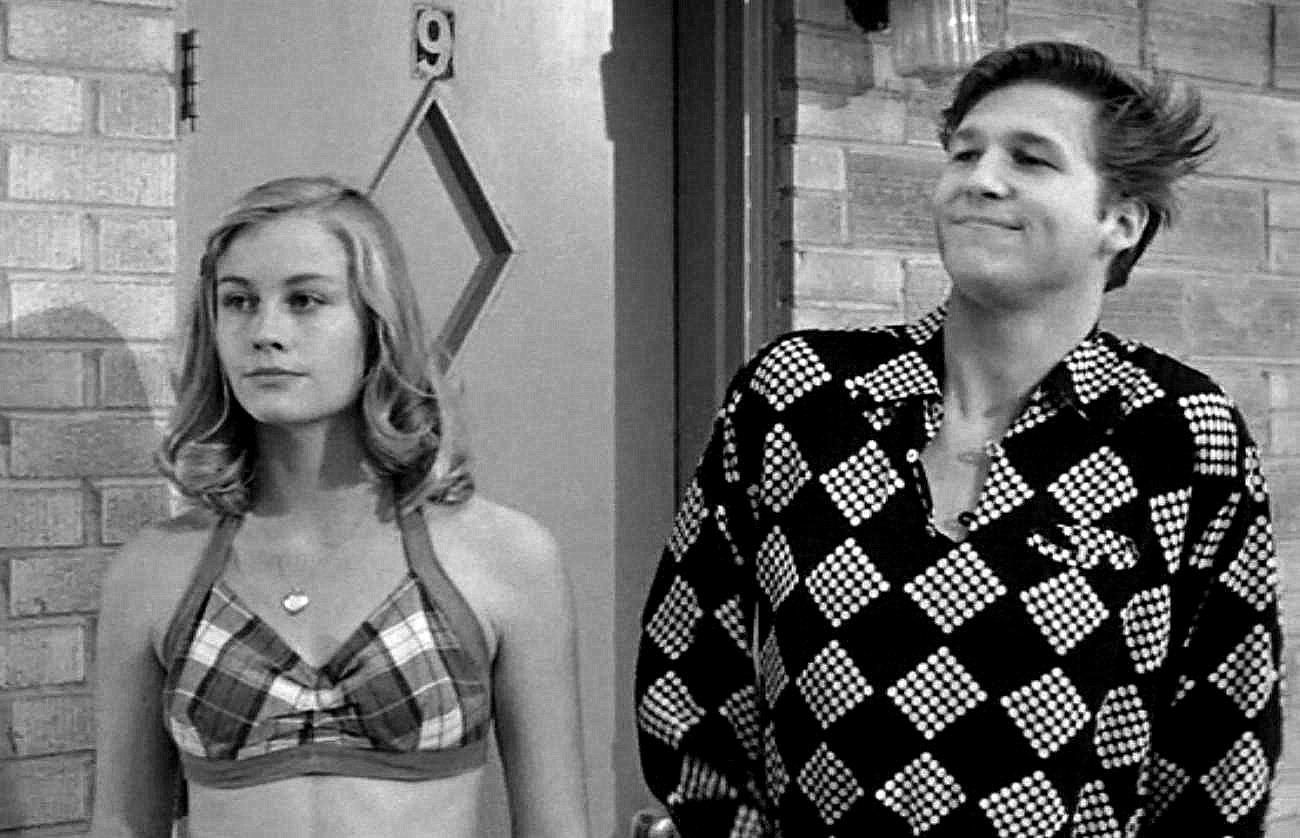 The third Texas town on the list is one of disillusionment, loneliness, and repression.

It is the story of a group of teenagers trying to find their place in the changing world around them. They are connected to the Southwestern ways in which they were raised, but the town around them has collapsed, into a dilapidated ghost town of nostalgia. Ben Johnson plays Sam the Lion, the old man who looks after the kids, but he doesn’t understand their ways any more than they understand his.

Teenage apathy fills every frame of this picture. 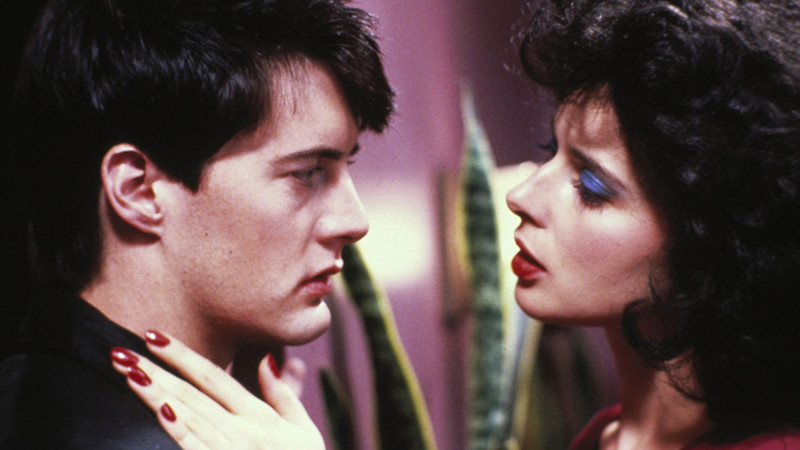 A surreal and disturbing look at small town America, David Lynch’s Blue Velvet turns over the ugly underbelly of suburbia for all to see. Sexual perversion and criminal deviance intertwine as Lynch strips away the false veneer of the American dream.

The film opens with Kyle MacLachlan as Jeffrey Beaumont finding a severed ear in a field. From this point on everything in Lumberton is subject and askew. Dennis Hopper is one of cinema’s most frightening characters as the gas huffing psychopath, Frank Booth. Dean Stockwell has a small but unforgettable role as Ben, the pasty pervert esquire.

Part Leave it to Beaver, part film noir, Lynch creates an ominous nightmare that has no cinematic parallel.