Every actor and actress, no matter how successful, comes to the end of their career at some point. Sometimes they get to choose when they go by simply retiring but often their last work is only their last work because of their passing. Not every great star had one of their biggest movies be their last, such as Telly Savalas with Backfire! (1995) or Lee Marvin with The Delta Force (1986), but some of Hollywood’s biggest names went out with a bang. So here are fifteen of the best final films for some of tinsel town’s most legendary stars: 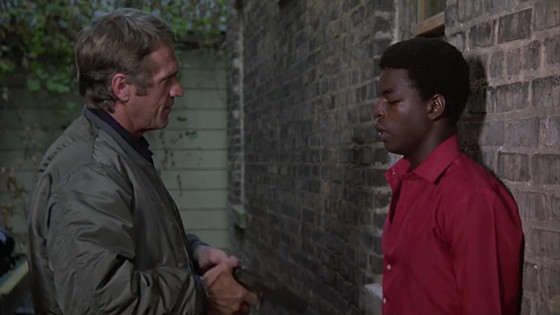 Known for The Magnificent Seven, The Great Escape, and The Thomas Crown Affair, to name a few, McQueen had done a slew of under the radar films that didn’t have the all-star casts of some of his bigger productions. One of these was The Hunter which was based on a real life bounty hunter. McQueen had been battling cancer since the late 1970’s and this ended up being his final role.

Directed by Buzz Kulik, who was mainly known for being a tv director with credits including The Twilight Zone and Have Gun-Will Travel, this is an entertaining movie that plays like a best-of Steve McQueen movie with its characters and action throughout, even having nods to some of his previous movies like Bullit or The Getaway. McQueen even gets to reunite with a couple actors from his more beloved movies with the likes of Ben Johnson and Eli Wallach showing up to play parts.

While not winning any awards, and certainly not being stacked with his bigger movies, The Hunter is a low key action movie that is a great swan song for an exciting actor that was taken at only 50 years old.

Talk about coming full circle. Gregory Peck had a varied and illustrious career with 1 Oscar win and another 4 nominations. Although he didn’t win or even get nominated for his portrayal in the original cape fear it is one of his most popular films. To have his last film be a remake of the original Cape Fear is a fun coincidence. It even has his original co-star Robert Mitchum in a small role.

While only a bit part, the movie itself is done quite well as it is Oscar winning director Martin Scorsese doing his version of it with Nick Nolte as the Peck character and Robert De Niro as his counterpart. While it is a fairly straightforward remake it is still a well done movie and neat final goodbye to Peck.

13. Richard Harris in Harry Potter and the Chamber of Secrets (2002, Chris Columbus) 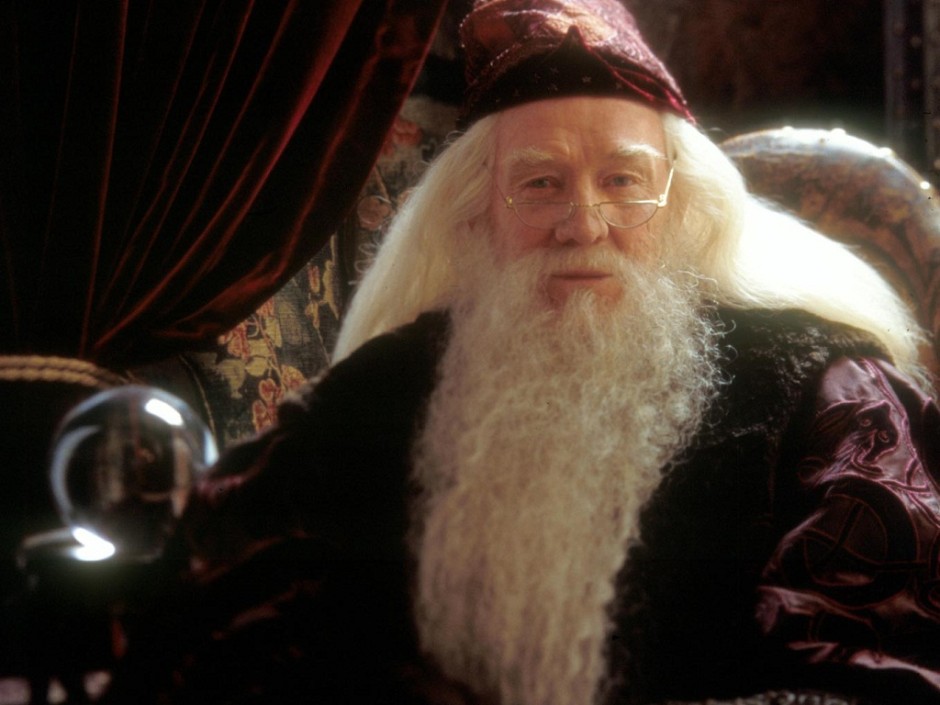 Richard Harris could do many roles including westerns, classical theater, and…Wizards. To many, Richard Harris was best remembered for Guns of Navarone, Major Dundee, and (later in his career) Unforgiven, but it was when he took the heavily coveted role of Albus Dumbldore in the wildly successful Harry Potter franchise that an entirely new generation was introduced to the multifaceted actor.

Even though the bulk of Dumbledore was played by Michael Gambon, who played him in a slightly looser way, it was Harris who first introduced the world to the screen version of this important character. Directed by Chris Columbus, the second Harry Potter movie really begins to set the series into the heavier action centric plots that the series would end up with.

As a last film role it is hard to argue that Harris doesn’t command the screen time that he has as well as giving him the chance to finish his career with a good film. 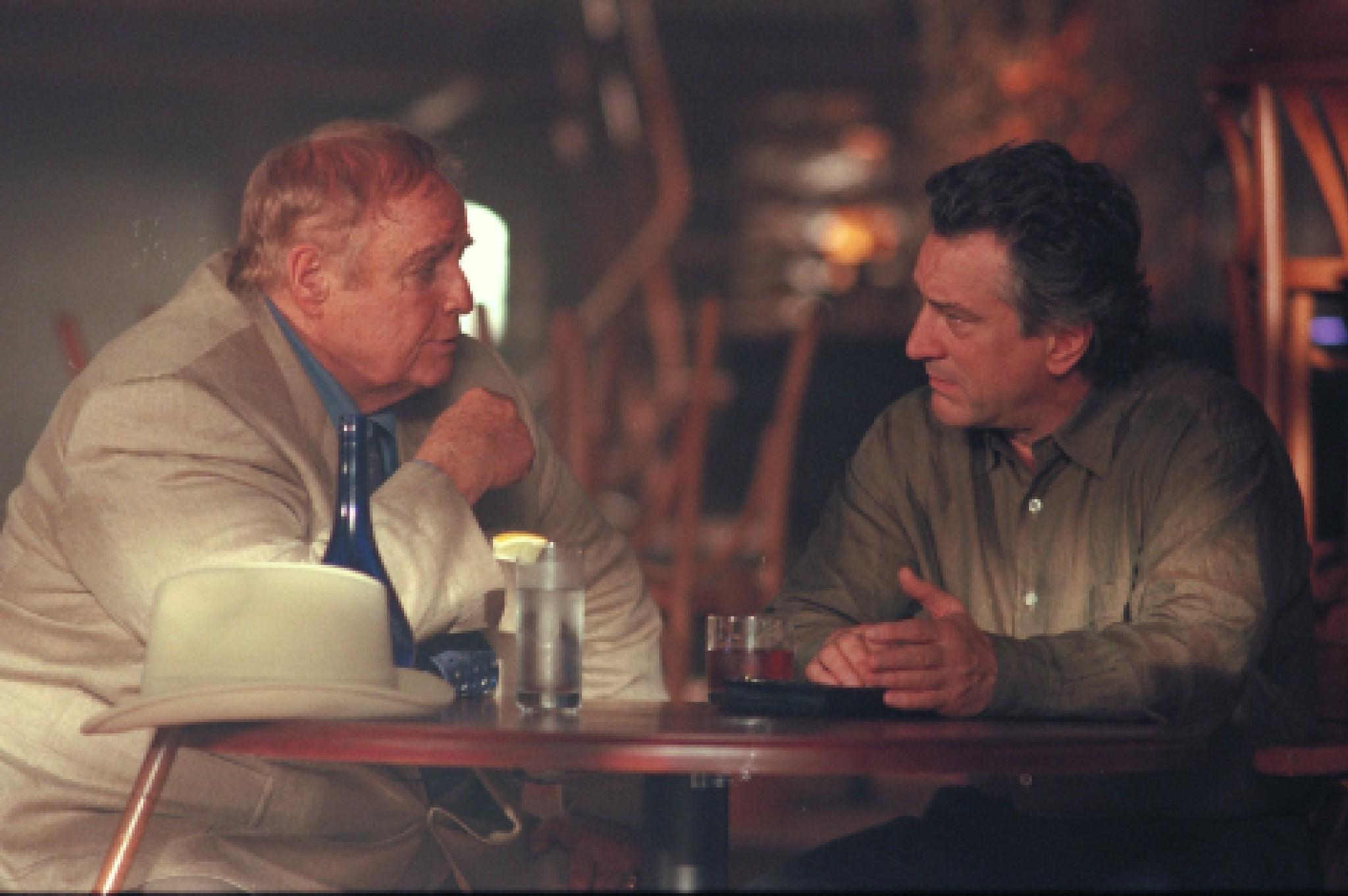 While this film is a far cry from the 8 time Oscar winning Brando that was a controversial powerhouse from his first role to the late 80s it is also a departure from his sillier roles in Free Money and The Island of Doctor Moreau.

Playing Max in the movie who is the wrangler for Robert De Niro’s criminal nick is also a great nod to Godfather Part II where De Niro won an Oscar for playing the younger version of the character that Brando played and won his second Oscar. Edward Norton rounds out the main cast and does an admirable job keeping up with De Niro.

With characters that spew noir-esque dialogue and a plot that is a throwback to great heist movies of the past, Brando’s last film appearance is a fitting one for the man that made a mouth full of cotton balls into one of the most well-known gangsters of all time. 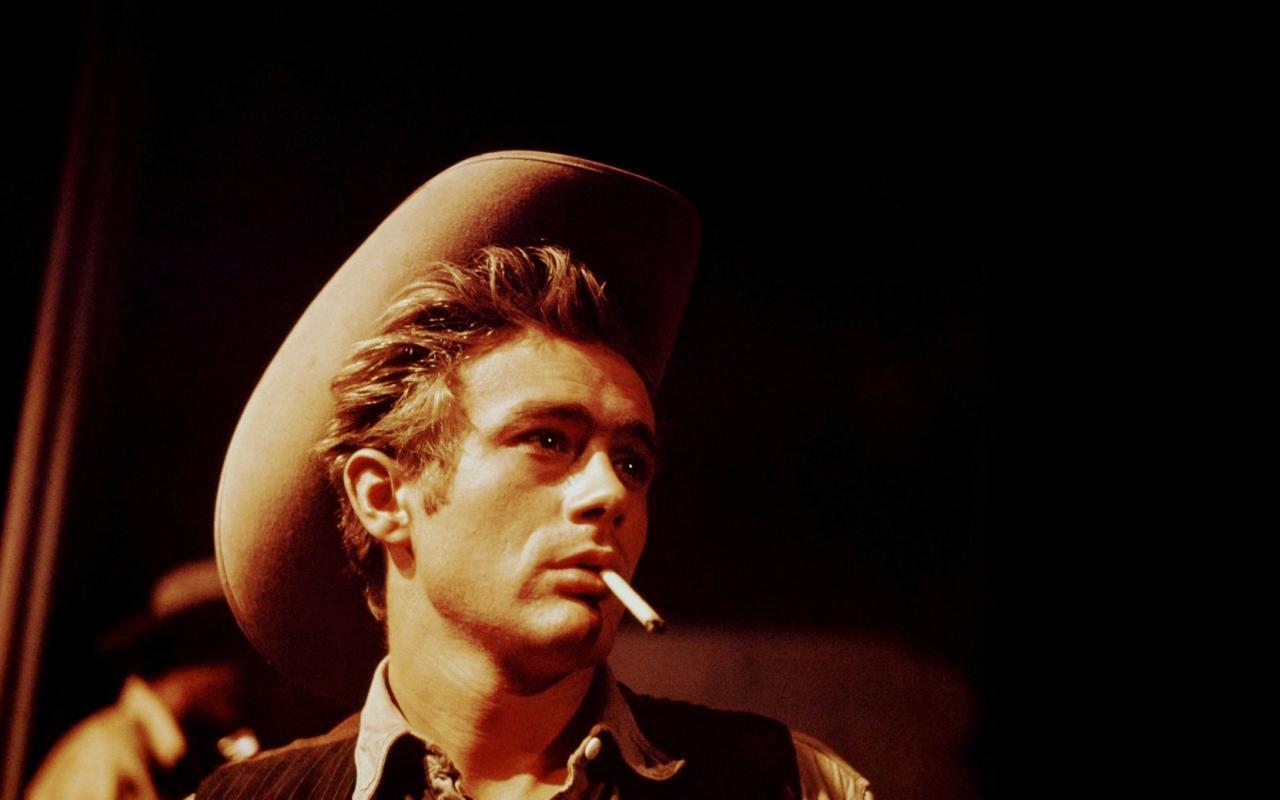 The only certified old Hollywood epic on the list, Giant was released the year following Deans tragic death at the age of 24. Even with other huge stars like Elizabeth Taylor, Chill Wills, and Rock Hudson, Dean delivers a powerhouse performance in his final screen appearance.

The film earned 10 Oscar nominations including picture, director, actress, screenplay, and two for acting with Dean earning his second nomination-both posthumously. Dean carried a charisma and energy about him as the young Jett Rink who later becomes an oil magnate which showed his breakout in depth as a performer. This explosive acting on screen should have given viewers thrills for years to come but that would not come to pass.

Sadly he passed away in a tragic car accident well before his time. At 24 years young it is fitting that his final screen role is as epic as he lived his life.

10. Marilyn Monroe and Clark Gable in The Misfits (1961, John Houston) 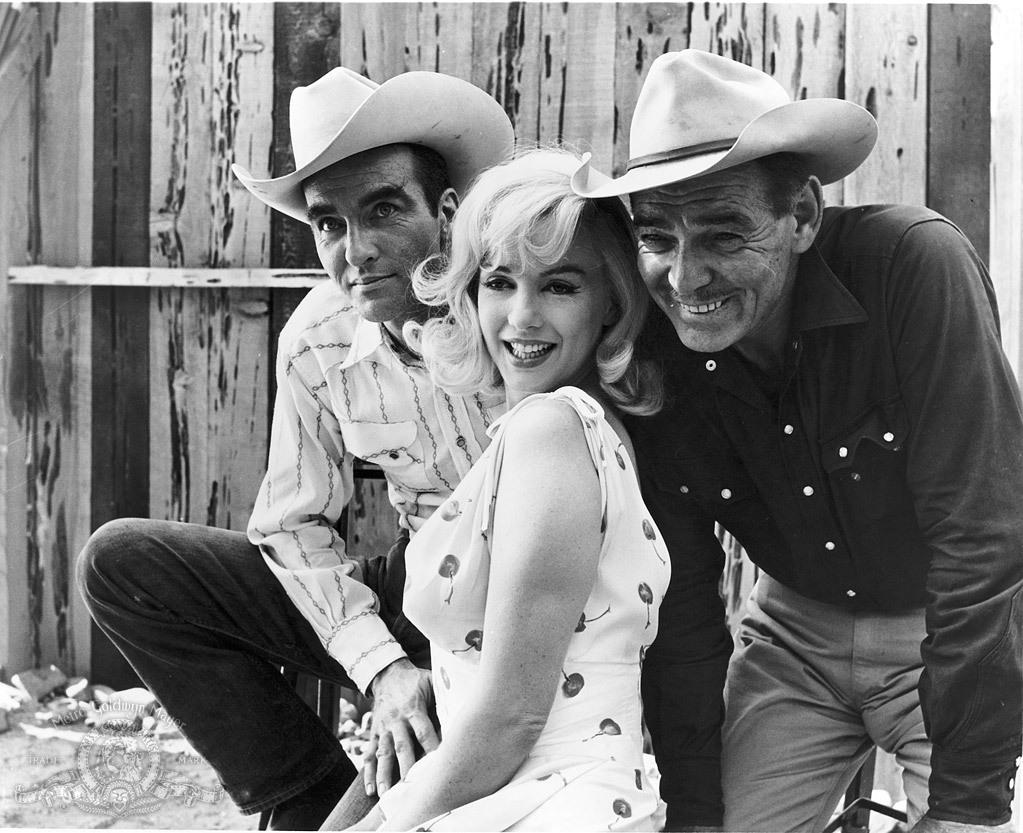 This is the rare occasion that two huge names BOTH had final appearances in the same film. Monroe was 35 years old as Roslyn, a recent divorcée, Gable, who plays one of her love interests in Gay, is almost 25 years older and both deliver great final performances.

20 years removed from his last Oscar nomination, Gable was still able to play romantic leads like Michael from It started in Naples or dramatic figures like Cmdr. Richardson in Run Silent, Run Deep and Houston was able to pull a strong performance as an aging cowboy in a modern era out of him. Monroe had a decade full of non-serious roles and seemed primed to break into more dramatic fair with her performance in The Misfits but would not get the chance. 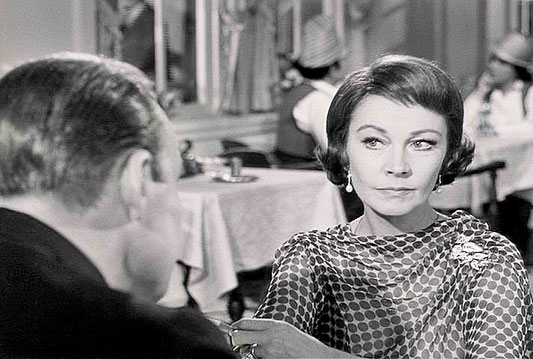 While only appearing in 19 films over a 20 year career, Vivien Leigh achieved huge stardom while winning Oscars for her roles as Scarlett in Gone With the Wind and Blanche in A Streetcar Named Desire. Her final role is in an ensemble cast where she was left out during award season.

Ship of Fools boasts an international cast in multiple vignettes dealing with love, loss, stress, age, and occupation. This black and white character piece from Stanley Kramer sees Leigh as a recently divorced woman named Mary who struggles to come to grips with everything her life has thrown at her.

While not the awe –inspiring performance as seen in her best known roles, Leigh gives a subtly wonderful and sadly humbling portrayal of an everyday woman dealing with a very real scenario. It is a non-showy role and a fitting goodbye to an extremely gifted actress.