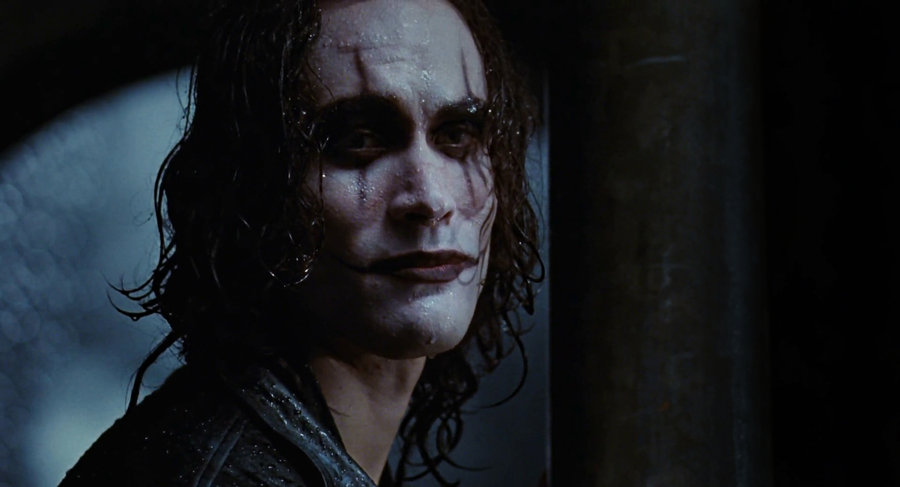 Cause of Death: Gunshot

What the Studio Did: The death of Brandon Lee while filming The Crow had a lot of issues. Having most of the filming done but a lot of the cast and crew backing out  and leaving the movie had Paramount backing out of the deal and Miramax picking it up to finish production. With some scene editing and some scenes even cut out altogether the movie was released in theatres rather in straight to video as originally planned. 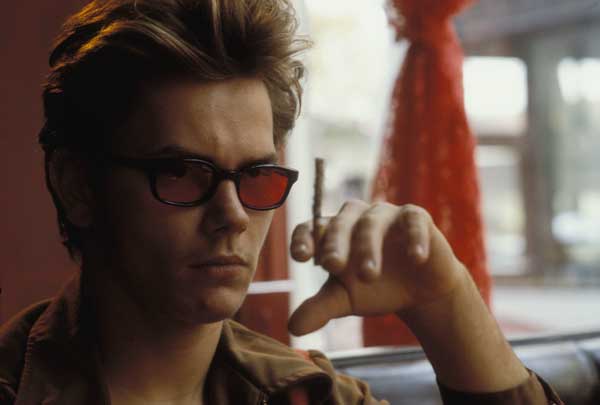 What the Studio Did: With too many important scenes not shot and River being the main villain and character the film was scrapped and put in a vault never to be finished.  In 2012 George Sluizer showed it at the Netherlands Film Festival only a few times to a small crowd with Sluizer narrating the important scenes that were missing. 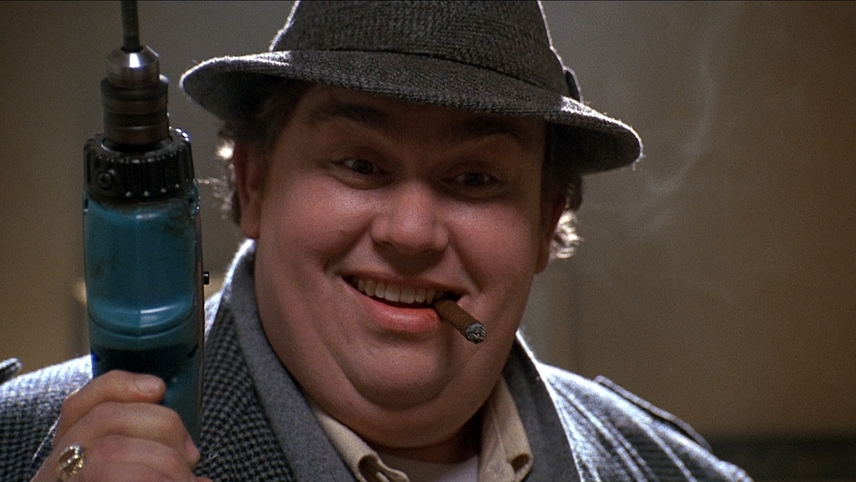 What the Studio Did: Only having a few remaining scenes remaining to be filmed, the studio used stand –in’s, rewrote some scenes to not involve his character, and even used the same footage in repeat scenes. In honor of the actor the studio put a dedication to John Candy at the end of the credits. 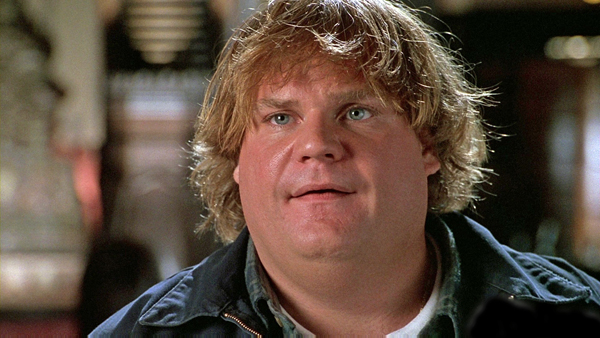 Cause of Death: Drug Overdose and Coronary Atherosclerosis

What the Studio Did: The original voice of Shrek and having most of the dialogue recorded and ready to be used, the studio scrapped the film until they could find a replacement.  Mike Myers was given the role and re-recorded all of the lines for the movie. To pay respect to the late actor, the animators had Shrek use air quotes as homage to the actor because of some of his characters. 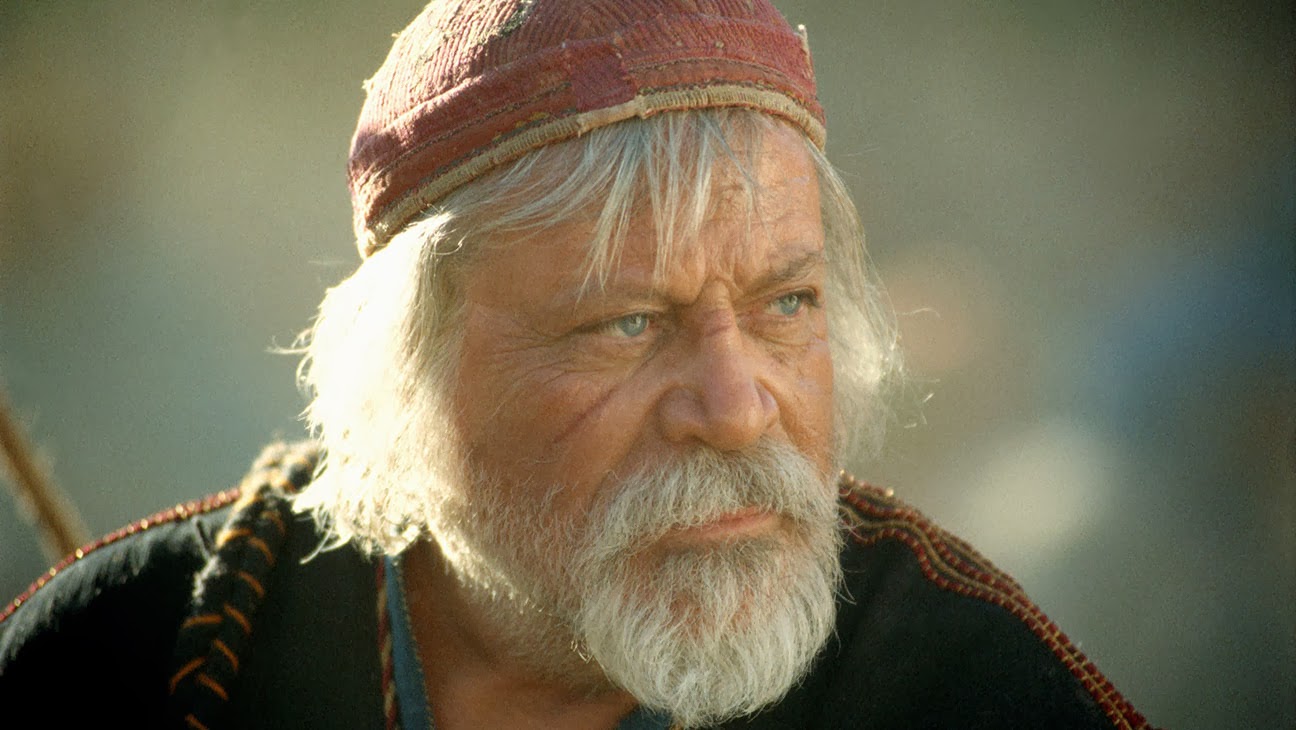 What the Studio Did:  With the technology being more advanced, the studio decided to keep the footage they had of Reed’s and use a double to replace him.  Using shadows and 3D CGI mask on the stand-in, the film was dedicated in his memory.