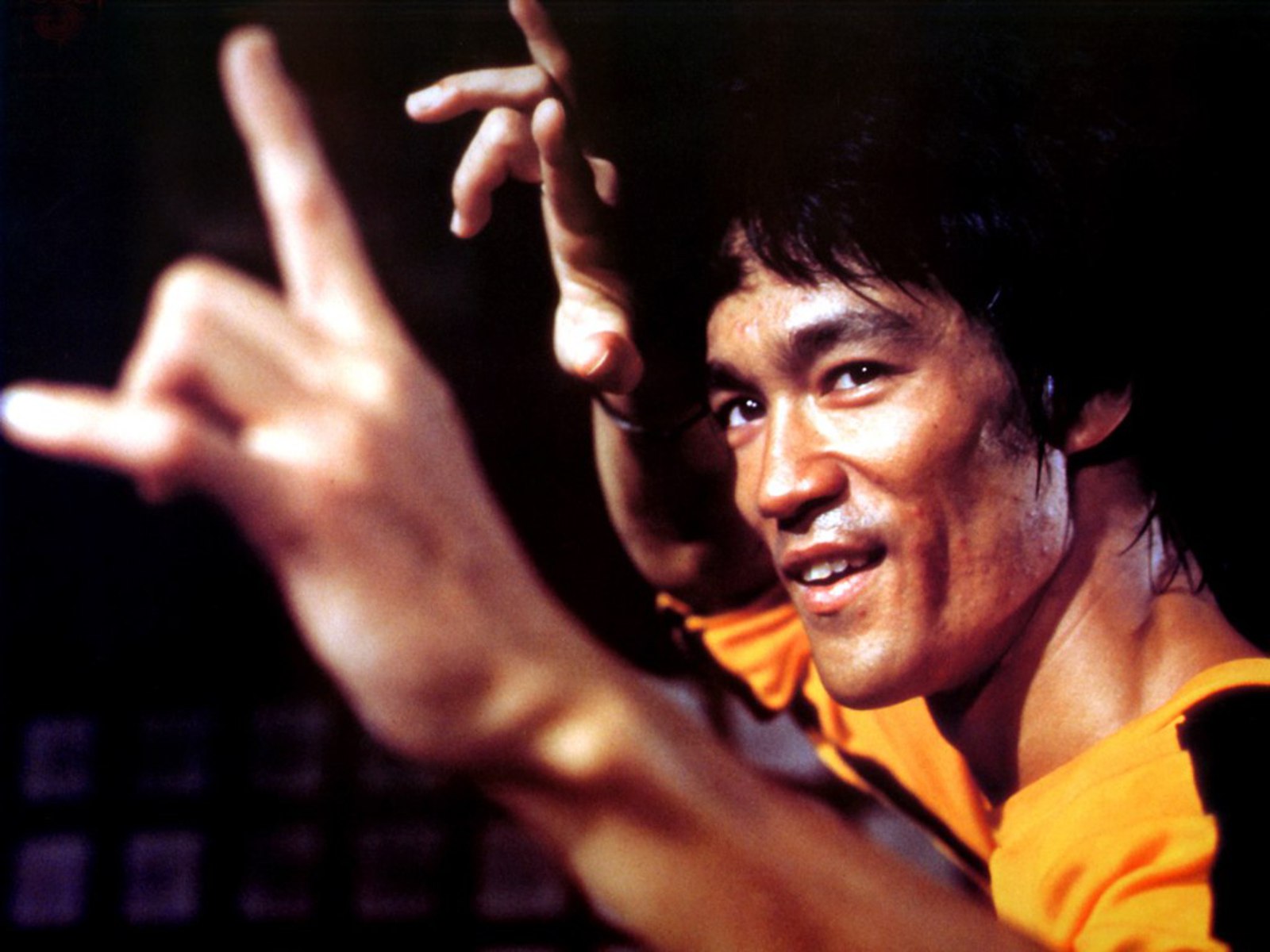 Cause of Death: Cerebral Edema

What the Studio Did: This movie was Bruce Lee’s film that he wanted full control over.  He took a break from filming it to make Way of the Dragon, and then unfortunately passed away before he could return to Game of Death.  Six years later Robert Clouse finished it using stand-ins for Bruce by covering their face, using cardboard cut outs, and pasting past footage of his face on the actors.  Many people found this a disgrace and disrespectful towards Bruce Lee and his legacy. 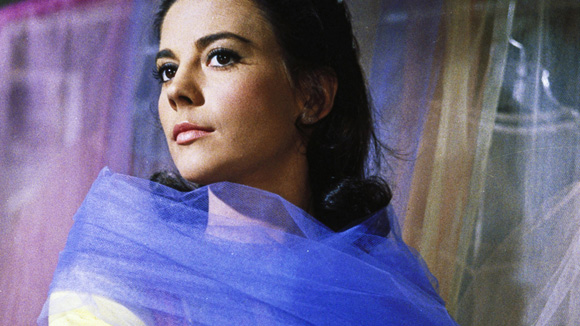 Cause of Death: Drowning

What the Studio Did: Dying towards the end of principal photography, Natalie Woods’s death had some controversy. The studio actually wanted to scrap the entire film and collect the insurance but director Douglas Trumbull had final say and finished the film.  Using stand-ins and different camera angles to trick the audience he finished the film.  This was also Trumbull’s last Hollywood movie because of his stand against the studio. 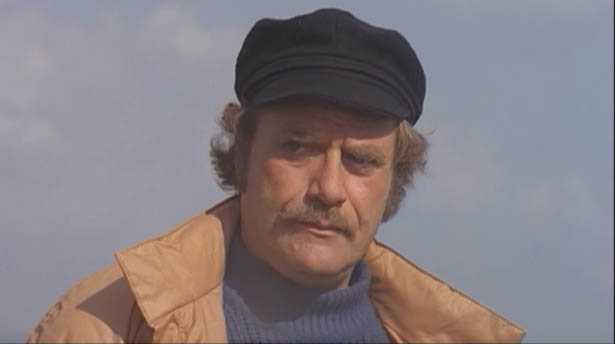 Cause of Death: Helicopter Accident

What the Studio Did: A freak accident on set caused a helicopter crash and killed Morrow as well as two child actors. A lot of controversy surrounding the accident which included the state of California involved and a law suit, the studio ended his segment with what footage they had instead of trying to cover up or use a stand in.  Originally Morrow’s character was going to end his part during the Vietnam War rescuing the children; instead it now ends at the concentration camp scene where the fate of the character is left open to the audience. 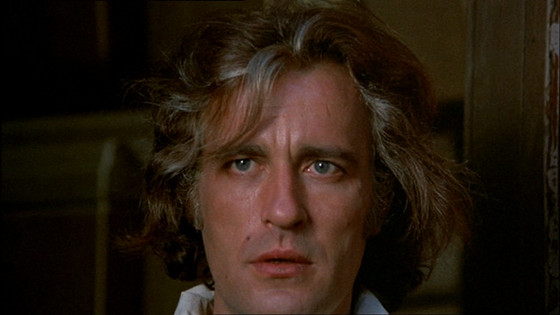 Cause of Death: Helicopter Crash

What the Studio Did: With the crash happening during an action scene and early on in the filming, the studio decided to make Claudio’s character a minor one and fill the rest of his scenes and lines with a new character.  They did keep Claudio’s scenes and credits in honor of the actor. 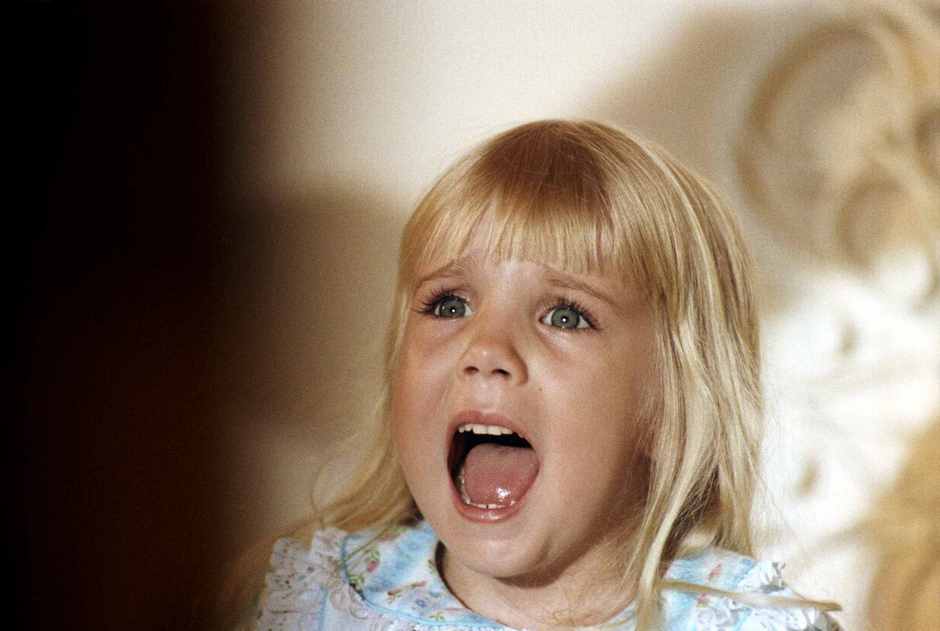 Cause of Death: Cardiopulmonary Arrest

What the Studio Did: Dying towards the end of filming, she was misdiagnosed with Crohn’s disease and treated as such. Though finishing her filming, the studio was afraid of backlash with marketing by exploiting her death.  The other actors were actually informed to not answer questions about the film in interviews to avoid the topic of her death.