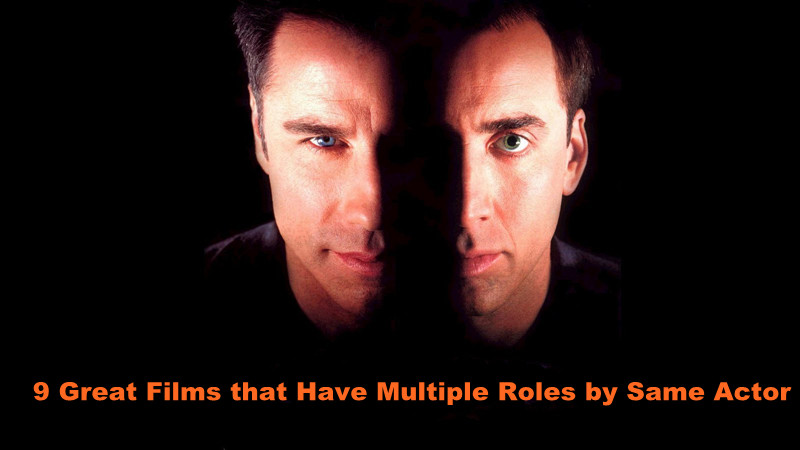 Recently I have watched two films that feature one actor tackling two roles: an American film called Dead Ringers by David Cronenberg and a Chinese film Suzhou River by Lou Ye. Needless to say, this kind of character setting is fun to watch but tough for actors to act, it requires tremendous confidence, efforts and acting skills to accept such doubled challenge and pull it off. Acting itself is a distortion of personality for actors, and playing two person with different personalities in the same film? Phew, you can imagine the difficulty. Now let’s look back at cinema history and honor some of the greatest performances of this sort. 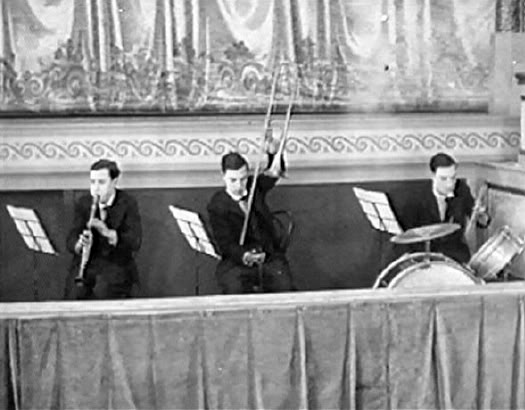 Number of the roles he played in the film:Countless

1. Audience
2. Mr. Brown
3. Stagehand,
4. Orchestra
5. Dance Troupe
..Every Member in the Audience
..All nine members of a minstrel

This topic has history. Early in the silence era, Buster Keaton, one of the most inventive directors ever,  made a short film that features virtually every character played by himself. If there is a Guiness world record for the most roles played by one actor in a single film, this film can be recorded in the book. Obviously this is more entertainment than serious acting since all the roles only feature the same stone face of Buster Keaton, but the idea as inspirations for more such films to come is monumental. 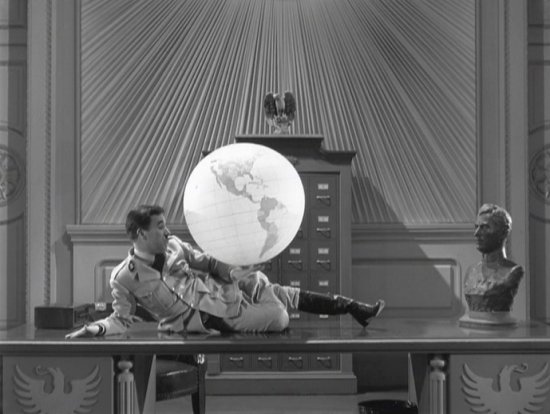 In one of the most politically courageous films ever made, legendary comedy master Charlie Chaplin played both a barber and a dictator. This is the first time we remember his role not as a tramp-like citizen but an important historical figure. His physical resemblance to Adolf Hitler was so striking that there was rumor that Hitler’s mustache idea came from him. Many people guessed he was a Jew after seeing the film, but actually he WASN’T, this fact makes the film even greater as a eternal song of peace. 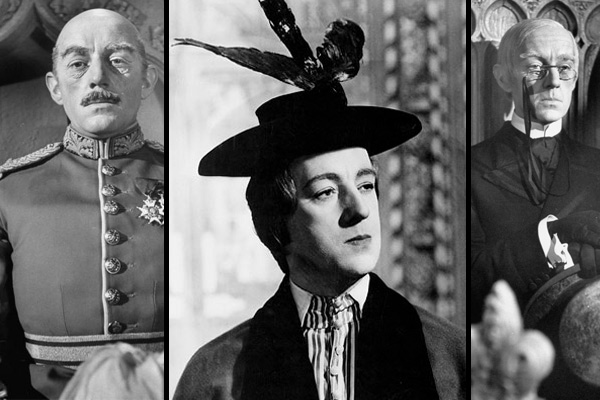 Number of the roles he played in the film:Eight

Probably one of the most famous case of one actor plays multiple roles in cinema history. You can always hear the testimonials like “You should watch this film because  Alec Guinness played eight roles in it”. Indeed, this is the best example of his talent as “A Man with Thousand Faces”. Well, I guess eight is enough here, don’t forget he also played an old lady in the film,that simply means he could play anything. Unfortunately, another sublime performance by Dennis Price as the embittered young commoner has been overshadowed by Alec Guinness’s reputation. But you really should pay attention to both.