This is the very list I mostly expect to write about in the whole marathon.Only when love develops to marriage in films,they begin to have depths.Let’s have a look at these 10 films about marriage and use them as a mirror to reflect and learn. 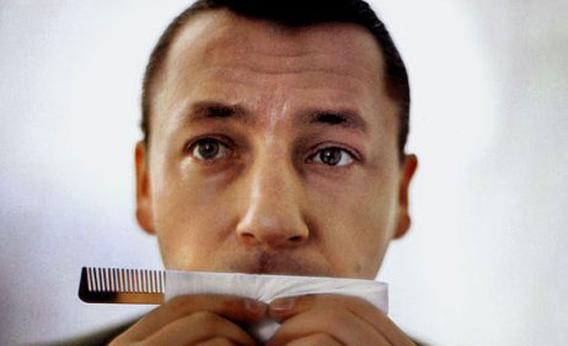 This is the least-liked one by me in the three-color trilogy,but I give credit to its black humor.In marriage,even vengeance is equal. 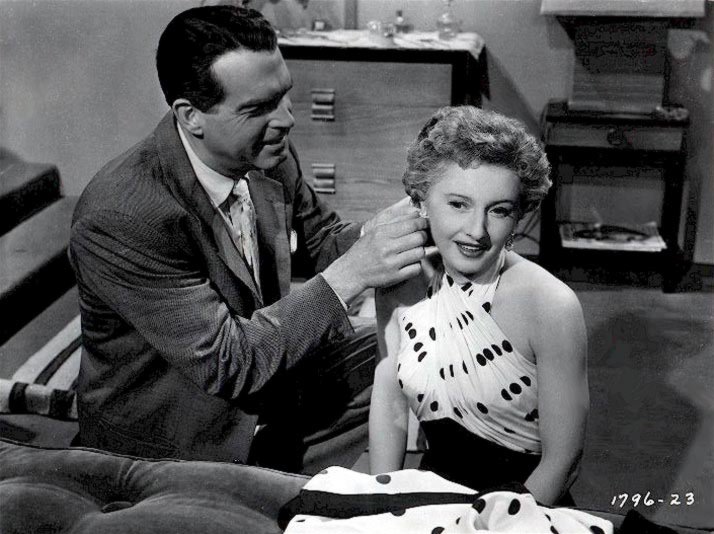 Douglas Sirk is the master of family melodrama,I finally decided to choose this one over All that Heaven Allows simply because it is equally great but much less known.

#8 The Marriage of Maria Braun 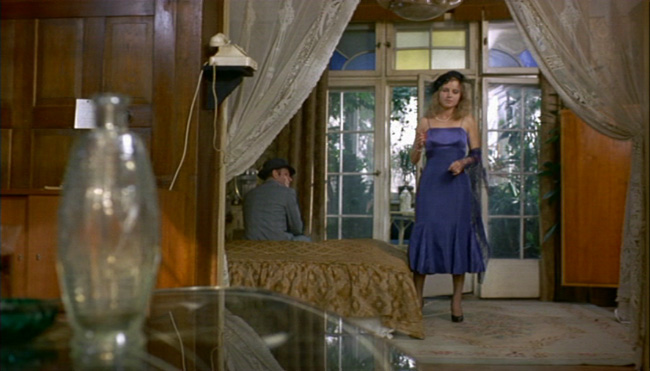 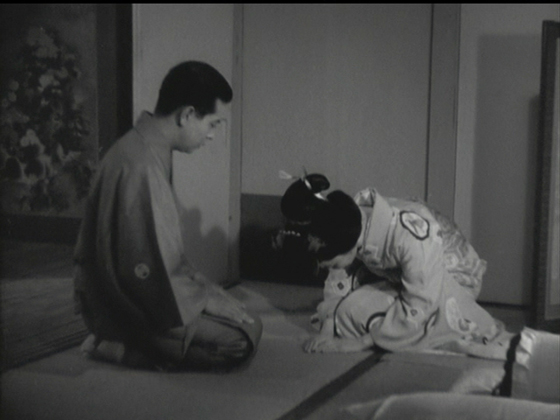 This is the kind of  story only exists in Oriental culture.A woman marries a man only to provide the chance for meeting each other daily between him and her elder sister. 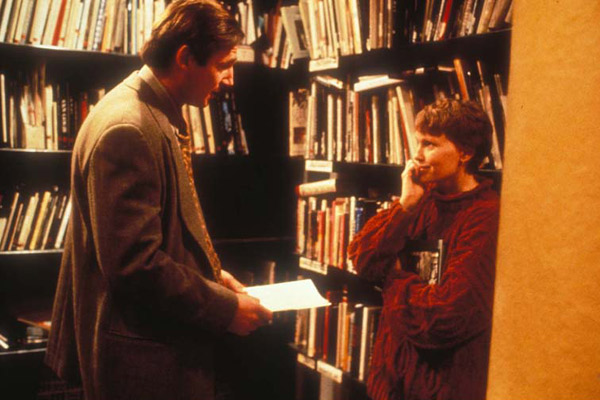 I can’t miss Woody Allen when it’s about marriage,the only trouble I have is I have such vast choices that I couldn’t decide which one to pick up.Finally picked this one for its ridiculousness. 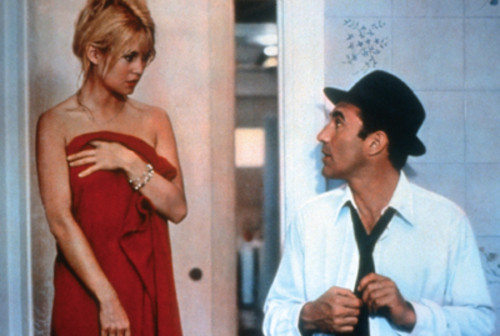 I love Godard ‘s artistry of making a marriage crisis film so romantic.Great examination of the slow destruction of the couple’s marriage.

#4 A Woman Under the Influence 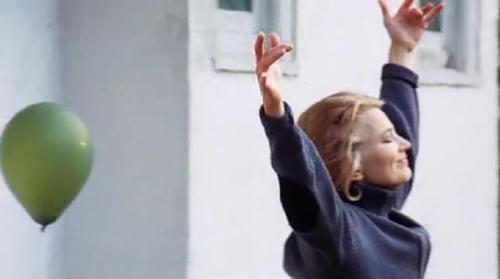 You need to watch it simply for both stunning performances by Rowlands and Falk. Who is crazier? Mabel or her husband? 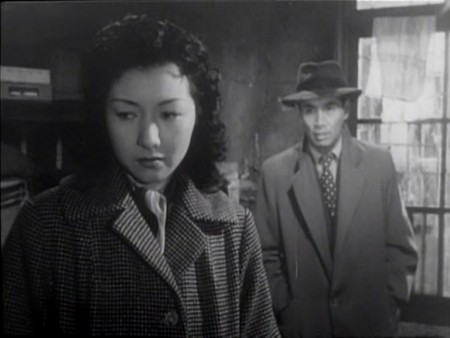 Powerful tale of love, betrayal and obsession.One of the best Japanese films ever made. 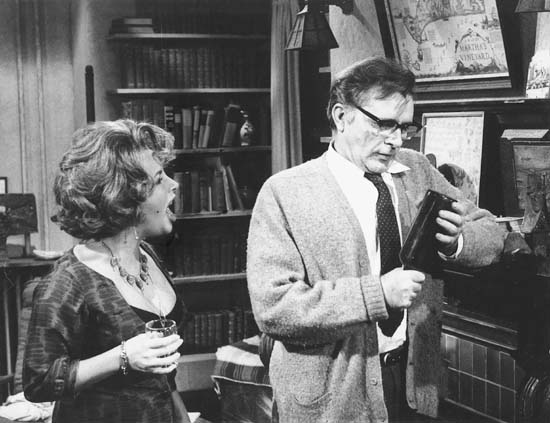 Another great examination of two relationships with four fantastic performances.One of the rare near-perfect films.

#1 Scenes from a Marriage 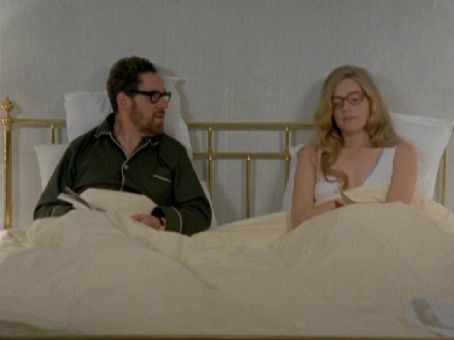 Do you enjoy these marriage films?? What did I miss here?? Let me know in the comments as usual.