Every time when we defend for a film we liked,we always say that it is not a film for everyone,so it’s also unavoidable for Criterion Collection movies.It’s almost impossible for me to pick out my top 10 titles in Criterion Collection,but it’s just so easy to choose the ones I disliked,I counted,it’s less than 10,10 out of 300 plus spines,the portion is still bearable for a die-hard Criterion fan. 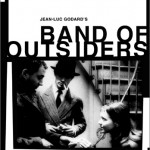 Gordard is not for everyone,we all know that.It’s interesting that I love his Breathless,Contempt,Pierre le Fou and Alphaville,but hate this film so much that I haven’t seen another Gordard film ever since.This film is supposed to be some kind of response to Francois Truffaut’s classic triangle romance film Jules and Jim,but I didn’t get any fun out of it,I nearly stopped half way,because the robbery seems so uninteresting to me. 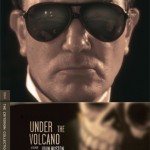 To be honest,I did not finish this film,I couldn’t find anything worthwhile other than Albert Finney’s solid performance.I tried the second time,but still failed to continue.I couldn’t enjoy any John Huston movie without Bogie in it. 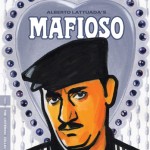 Do they think the mafia films shot in Sicily can always sell? No,not for me,I couldn’t watch a mafia film in comedy style,the plot is quite flat,and only brought me very few laughs.This is such an average film that I couldn’t understand why it’s Criterion-worthy. 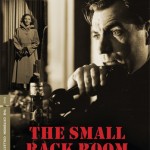 The Small Back Room

I love all those Powell&Pressbuger technicolor films in the collection,but this B&W film just left me cold,it’s more like a patriotic propaganda film to me rather than a romantic thriller,the bomb disposal scene at the end is especially a failure,it should be the climax scene but the director did not create enough tense atmosphere. 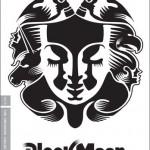 If we say Luis Malles is a versatile filmmaker,then his weakest spot is surrealism/fantasy film.I had absolutely no idea what the hell this film is talking about,and it’s such a painful experience from start to finish,I always expected something to happen but nothing really happened here,I think Malles just went too far. 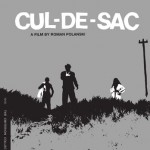 I love Polanski’s Knife in the Water,but I did not know why I disliked a film which has similar plot and character relationships and only different settings.I hate Donald Pleasence’s performance throughout the film,I just thought it’s disgusting.To tell you the truth,I finished this movie because of  Françoise Dorléac. 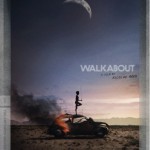 This is my first Nicholas Roeg film and it left me with such terrible impression.It was totally blind buy for its gorgeous Criterion cover,but even the cinematography did not hold on as I had expected.Now I felt I have never seen this movie and don’t have much to say here. 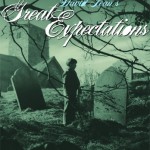 Yeah,it was said to be one of the greatest adaptations ever and the most successful film adapted from a Dickens book,it’s not a bad movie at all,I listed it here only because I had high expectations for it,maybe too high expectations.The art direction and cinematography were actually great in this film,but it fell in the trap of most literature-adapted-films,it’s not long enough to fully develop the whole story and character,I felt something missing in the later half of the film. 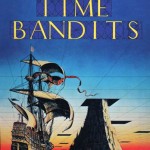 One of the best fantasies ever made? Come on,it was such a stupid film and those special effects just look hilarious,it’s Ok in his Monty Python films but certainly not here! I couldn’t believe this is the same director who made the brilliant film Brazil. 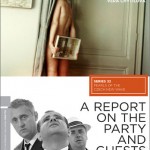 I know a lot of people love this film but I couldn’t enjoy it a bit,I got the idea it’s one of the most celebrated free-form experimental films in cinema history,but those fast-changing-fast-cutting images just annoyed me.Maybe it’s because I was too serious and do not have a young heart anymore?