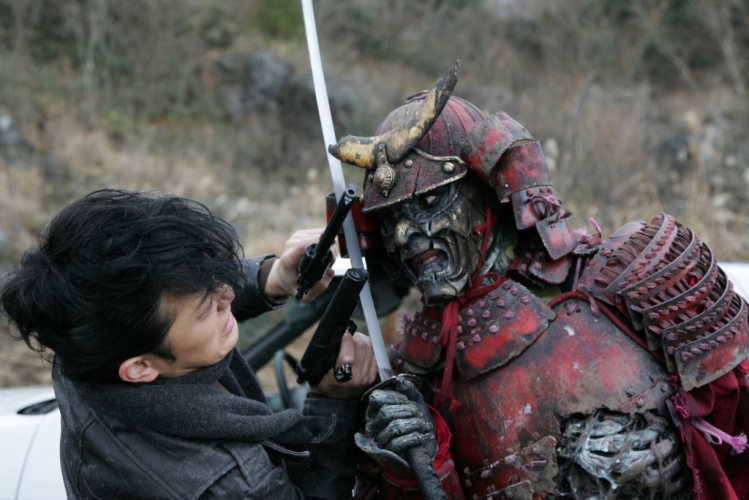 Japan is probably the country that has made the most cult films, a fact that could be attributed to the following reasons: 1.Artistic tradition, particularly the ero-guro movement. 2.History, with the violent transition from the samurai era to the contemporary one, and the nightmare caused by the aftermath of the atomic bomb. 3.The tolerance and […] 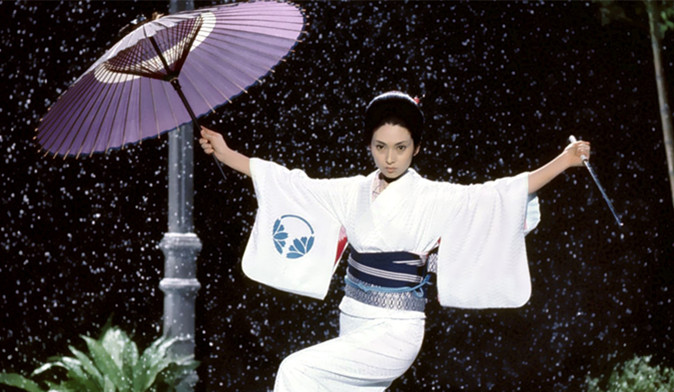 The post-WWII Japanese film industry has seen a slew of genres and massive changes throughout the decades from the new wave movement to the vitality of digital filmmaking devices reinventing the economic and cinematic approach therefore the studio systems and financial structure of filmmaking itself. In this time period many styles of “cult” films and […]