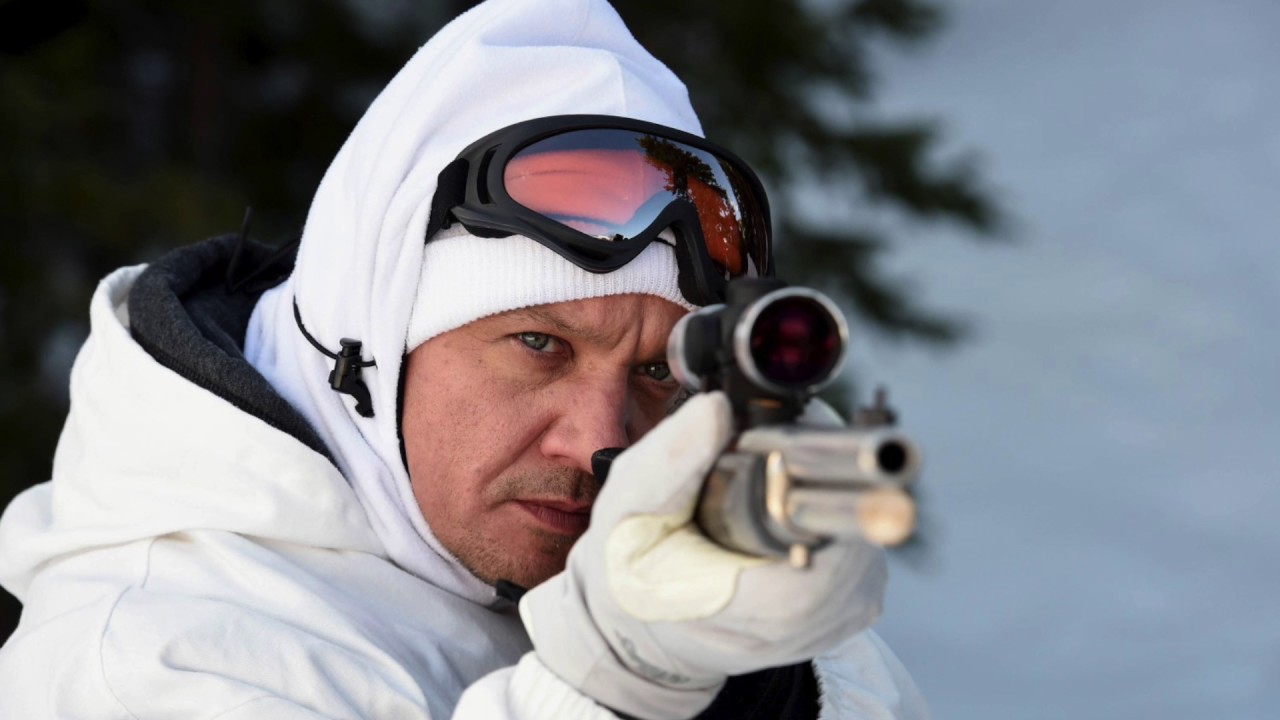 2017 certainly had more than its share of blockbuster releases; from Marvel and DC superheroes smacking each other around to mixbag Stephen King adaptations and Star Wars space operatics unfolding with seemingly limitless budgets and big name superstars. And while such large studio fare gets most of the attention when it comes to audiences plaudits, […]