While box-office has always been vastly unpredictable, it does play a role in deciding a movie’s place in cinema history. And the biggest flops are almost always films which have failed the audience’s expectations. 2019, especially, witnessed some major A-listers starring in films which failed quite spectacularly. From unsuccessful attempts at classic reboots, money-minded animated […] 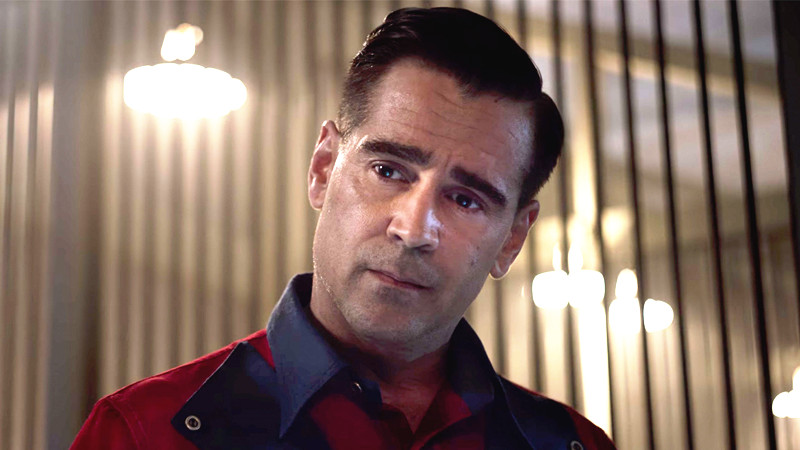 This year has been a weird one. Obviously not every movie has been a box office failure, but there were a lot more bombs than anyone could have anticipated. Despite how record-shatteringly successful “Avengers: Endgame” was and how “Captain Marvel” captured the zeitgeist, box office receipts have been low for the most part. We all […]