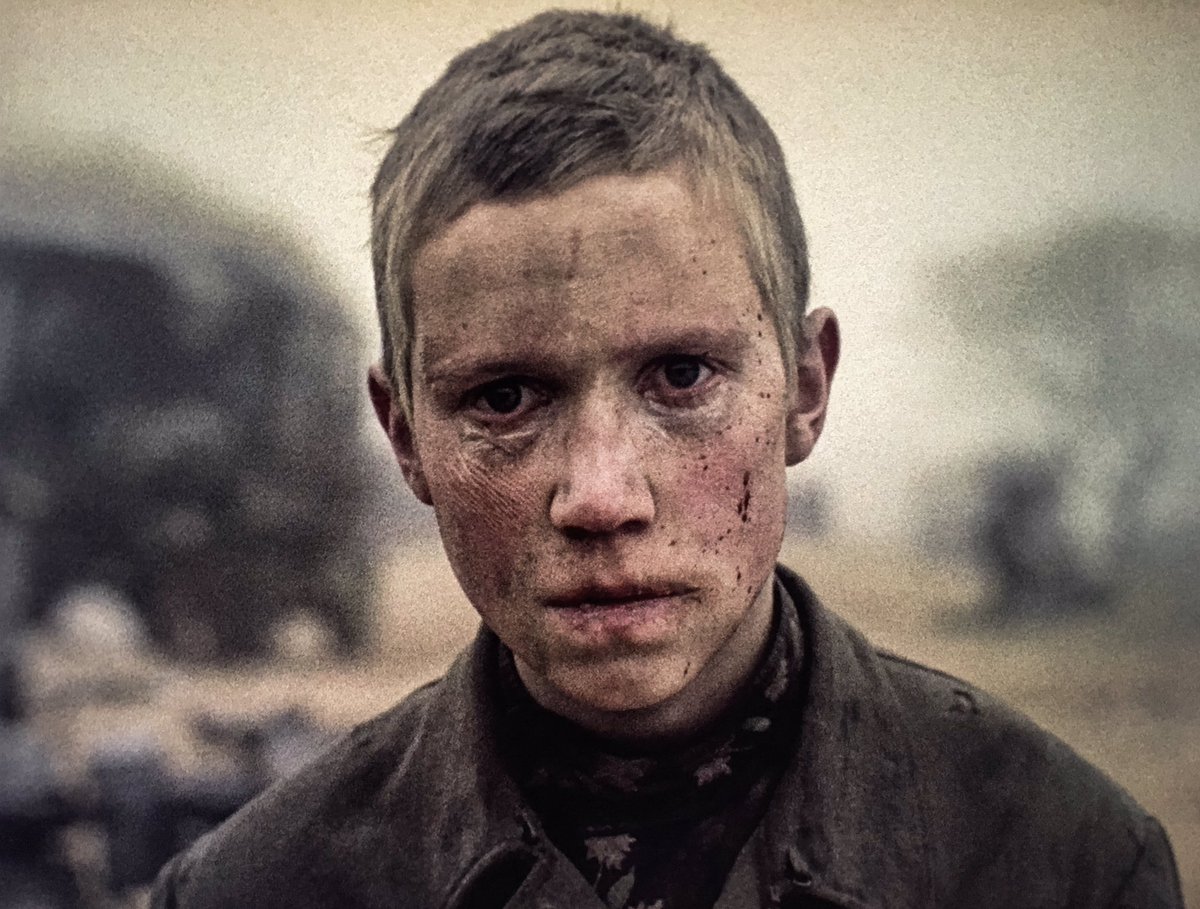 Let’s face it: even thirty titles isn’t really enough as the war movie genre has no shortage of great entries and obviously this list should not be taken as the be-all and end-all compendium of best war movies ever. There’s no MASH, The Big Red One, The Hurt Locker or Platoon even though all those […]