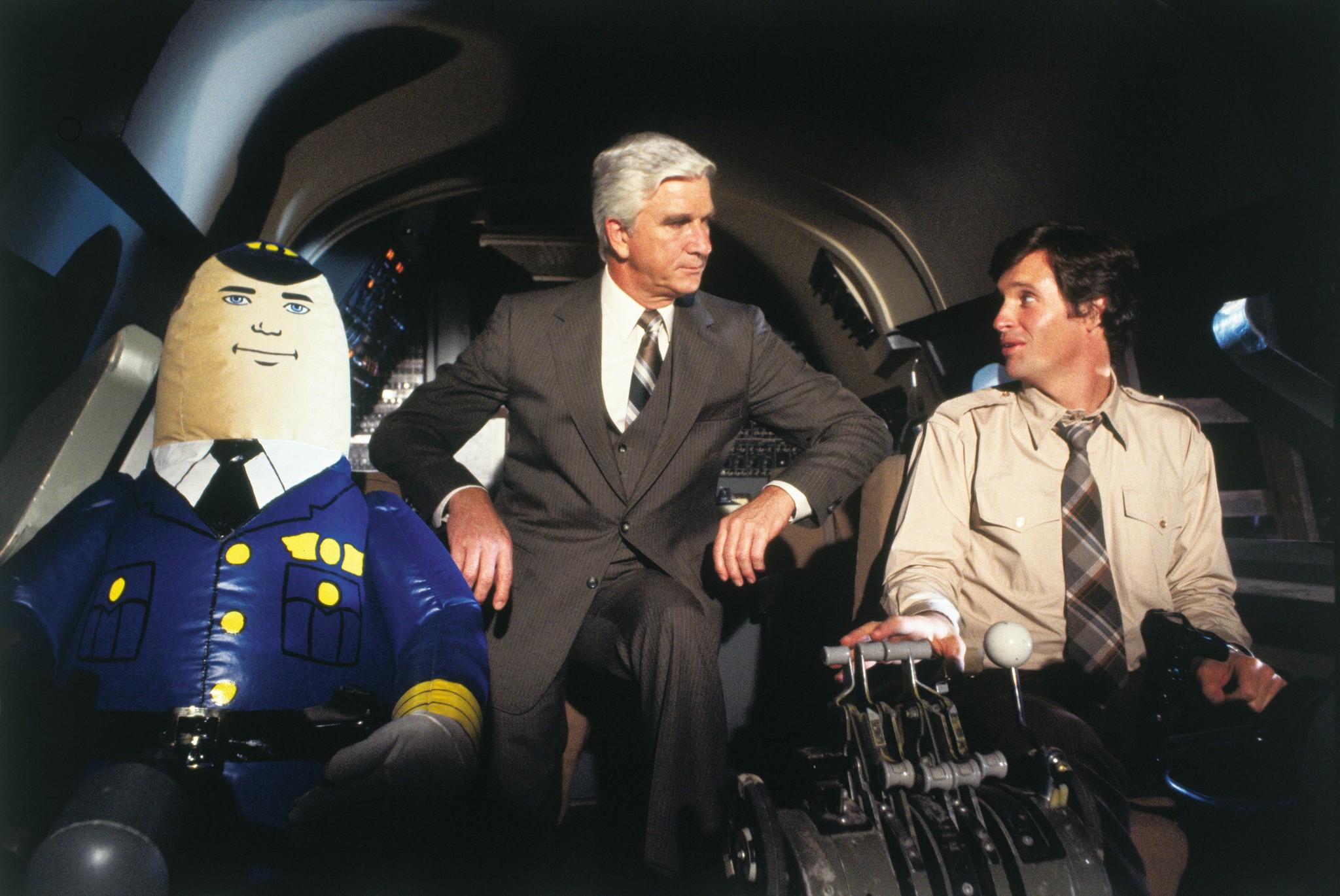 The art of the movie parody is one that’s mostly lost nowadays. The last one to hit theaters, Marlon Wayans’ Fifty Shades of Black, was not only crushed by the critics but also mostly ignores by the public, grossing only US$11 million in its whole run. Spoofs were once a staple in Hollywood, though, especially […] 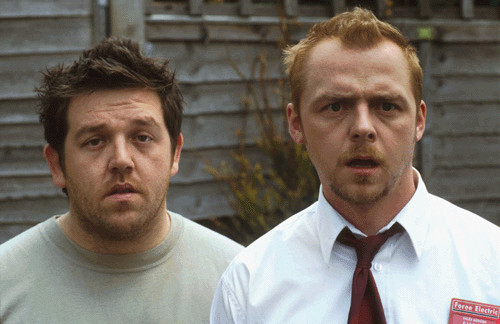 The art of parody began in Ancient Greece and started out as the altering of famous epic poems to change the subject to a lighter, more comedic one. Satyr plays often parodied tragedies, consisting of a whole cast of actors dressed as satyrs. Satire was a safe way to tackle a variety of issues, as […]