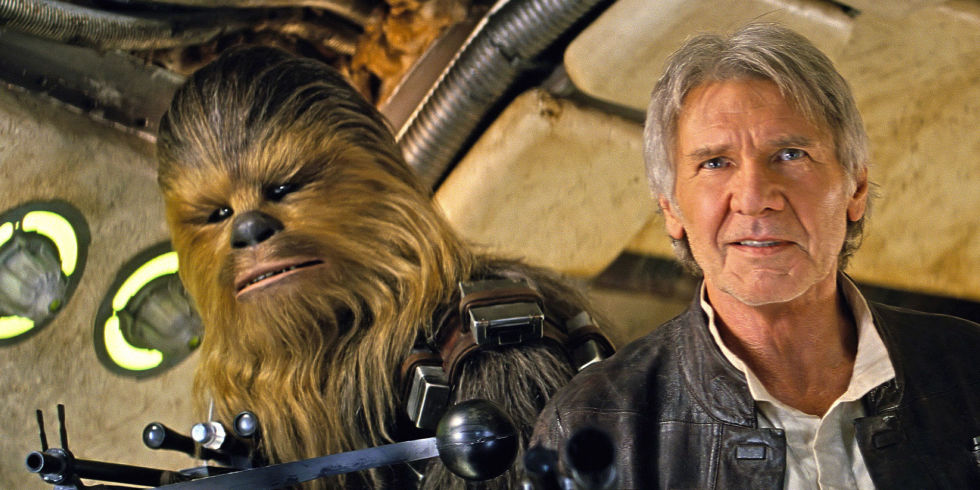 Disney executives may have been holding their breath in the run up to the latest ‘Star Wars’ film release and wondering if their huge investment in buying the franchise would pay off. If so, then within days of the official release (or even before due to huge advance box office sales) they’d have been not […] 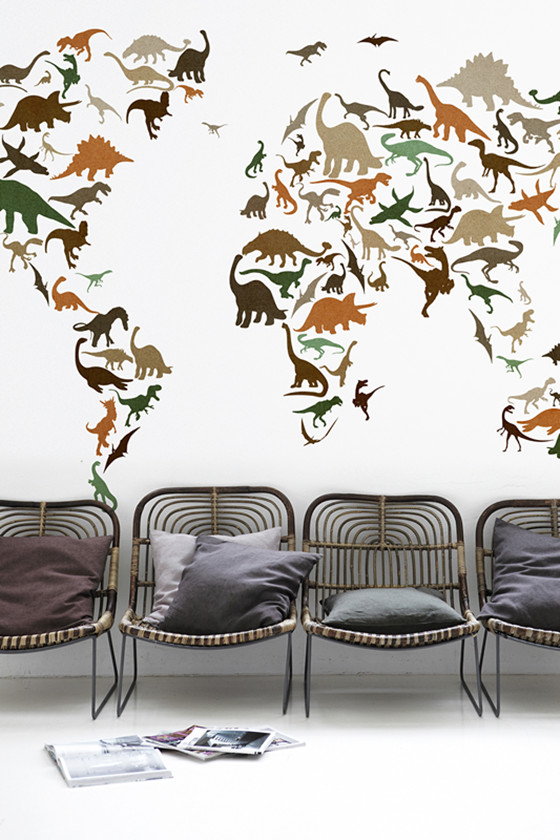 Steven Spielberg’s first Jurassic Park movie starring Sam Neill, Laura Dern, Jeff Goldblum, and Richard Attenborough was released back in June 1993. It very quickly became the highest-grossing film worldwide and it made over $900 million in its original theatrical run. Eventually it had to give up that title when Titanic (1997) was released, but […]